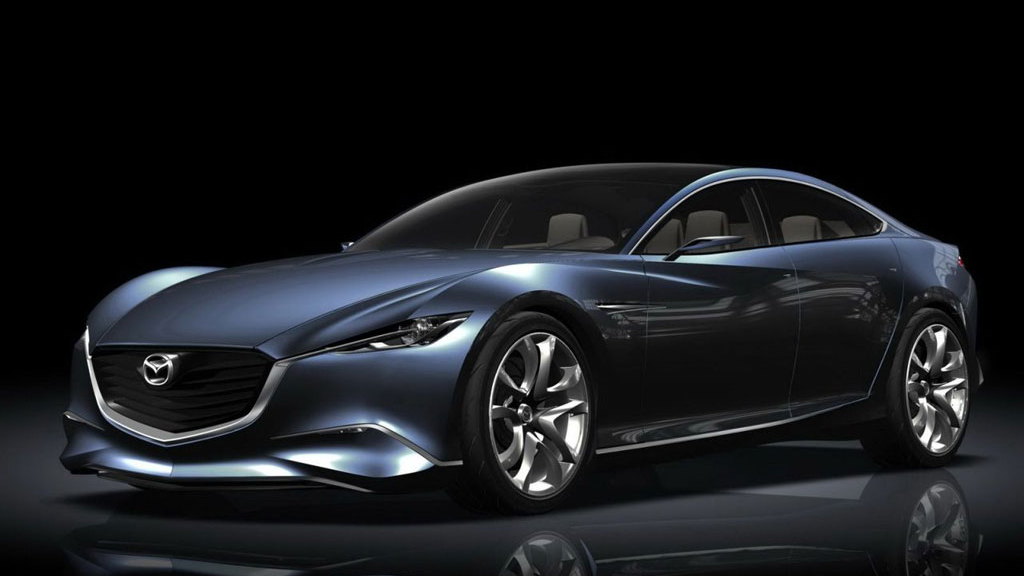 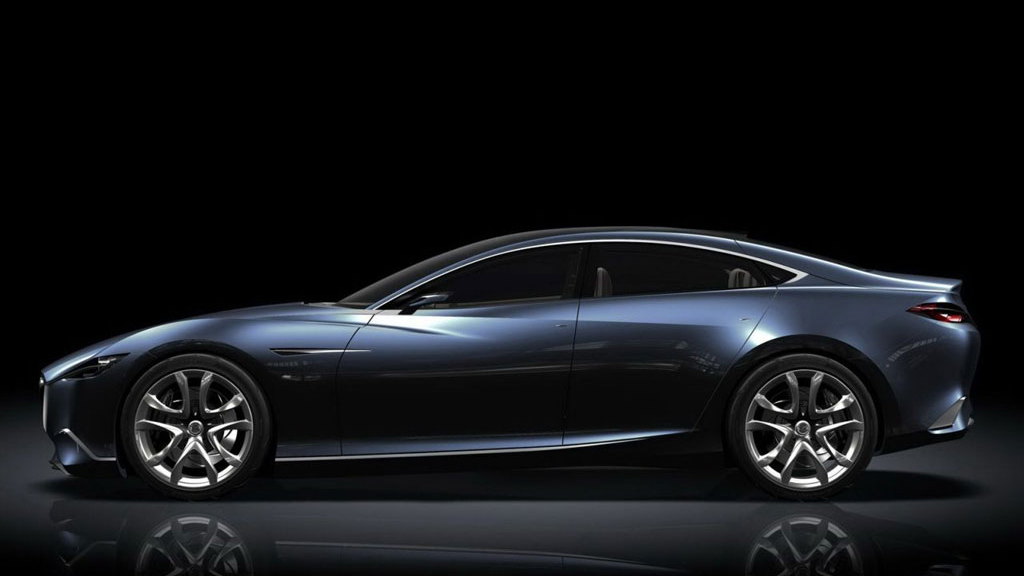 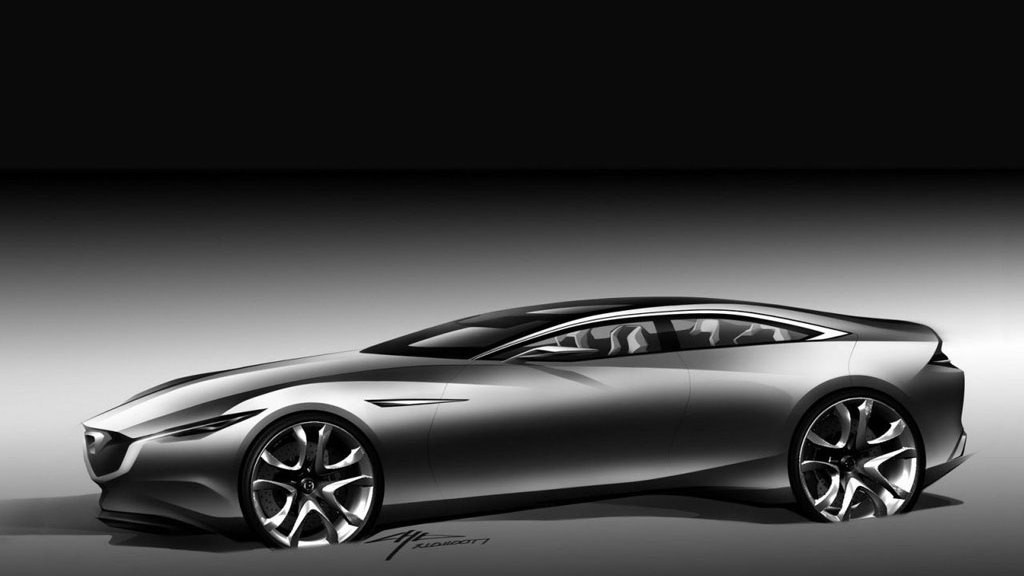 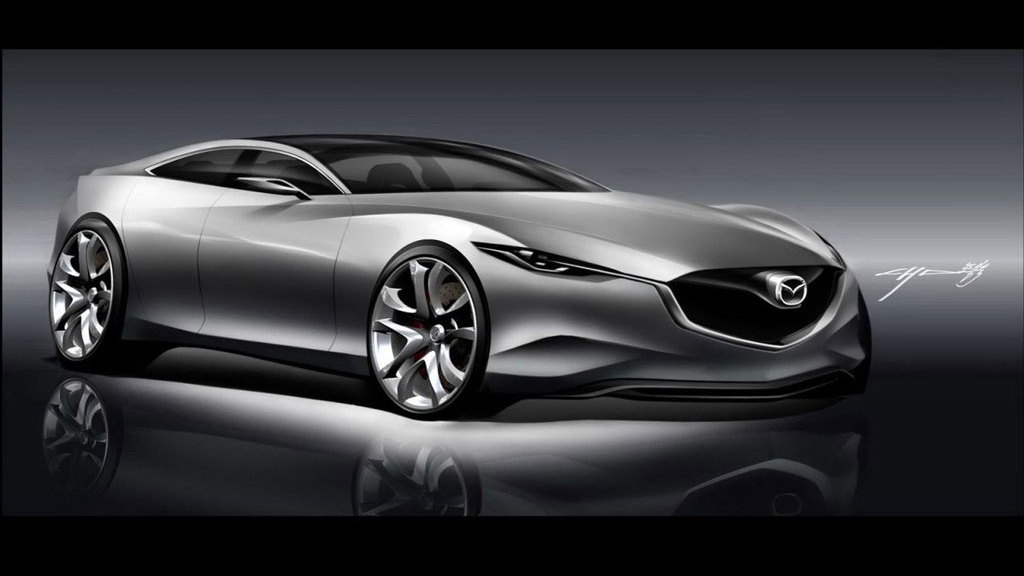 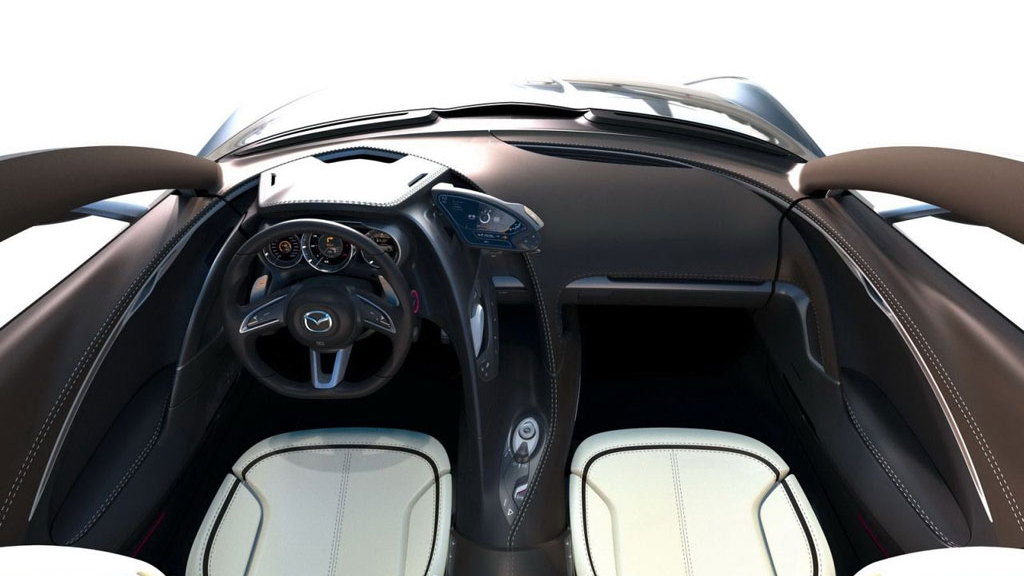 Mazda recently shocked the automotive world by unveiling the stunning new Shinari four-door coupe concept car at an exclusive event in Milan, Italy. The latest concept is the result of collaboration between Mazda’s design studios in Germany, the U.S. and Japan and previews the automaker’s future design language.

The new design language has been labeled ‘Kodo’, the Japanese word for soul of motion. Key design elements include the aluminum signature wing and the sculpted body.

Expect the concept to make its official world debut later this month at the 2010 Paris Auto Show. Until then, stay tuned.