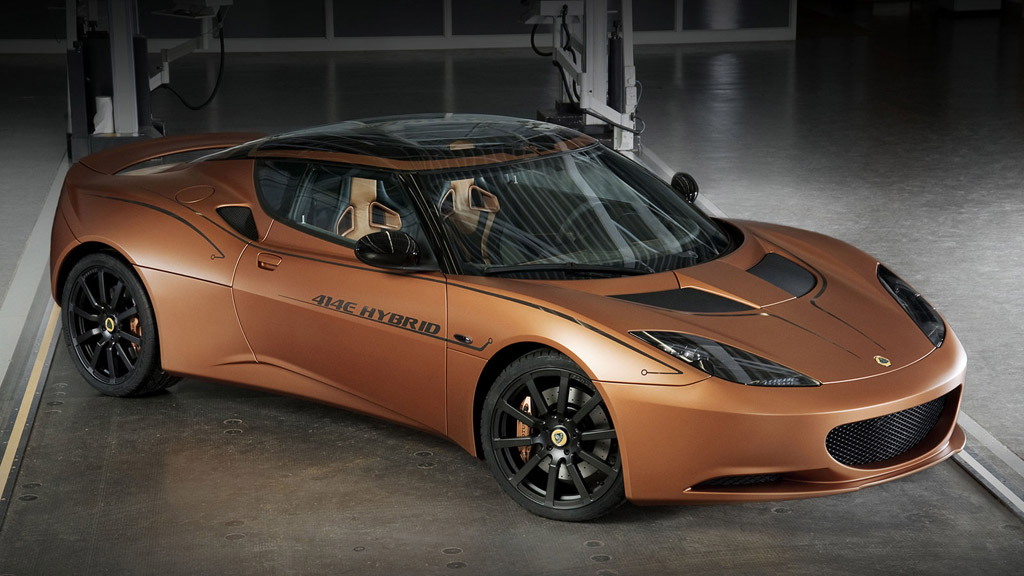 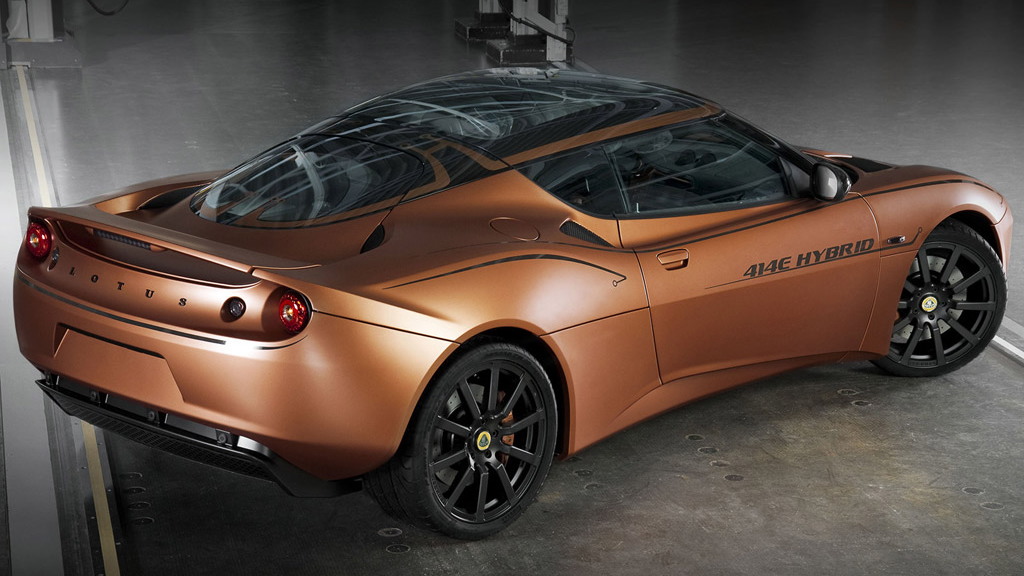 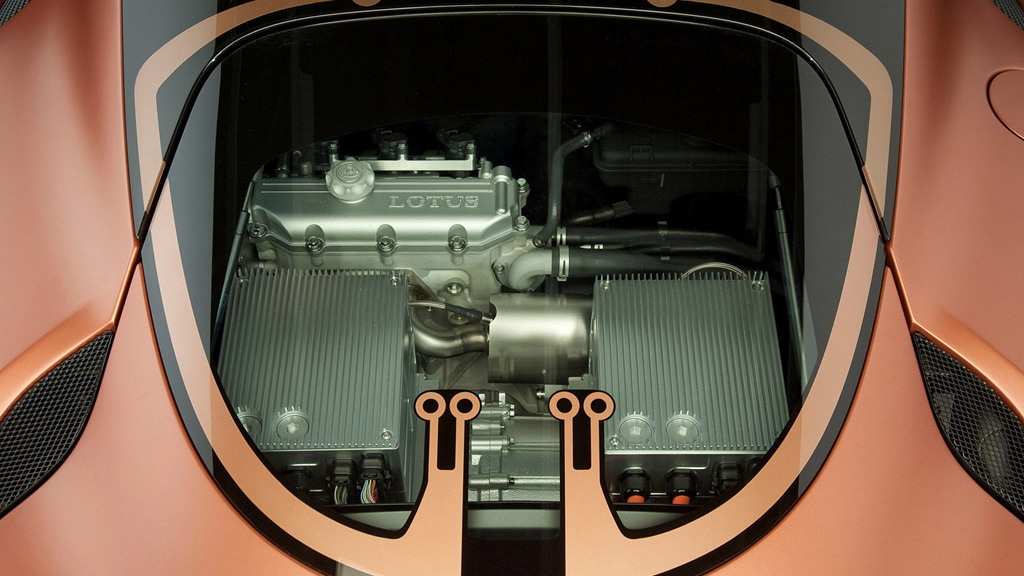 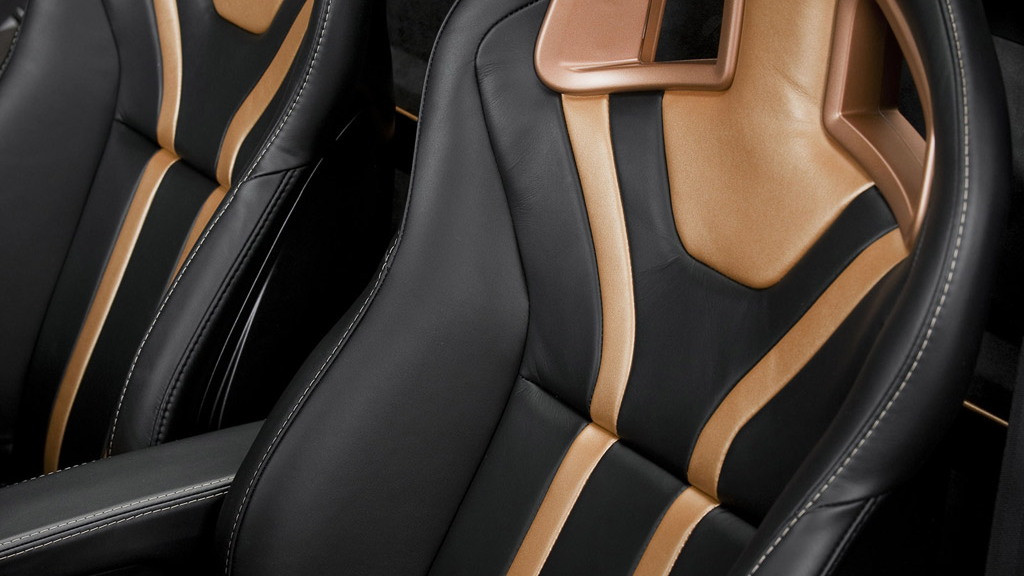 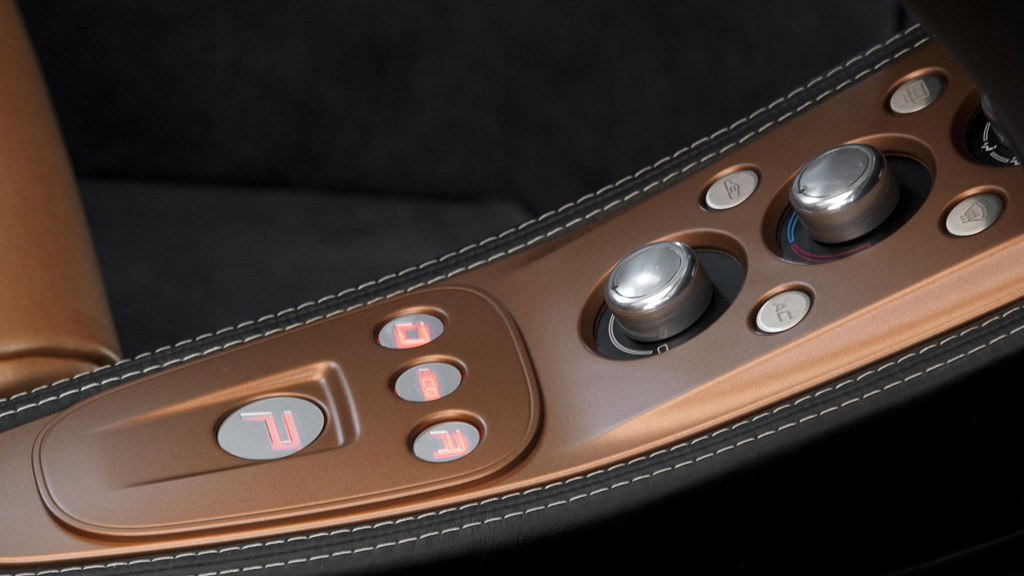 For Lotus fans, the next few years will prove to be very exciting as the company pushes ahead with its five-year plan to update its model lineup, and at next month’s 2010 Paris Auto Show we will be graced with a preview of almost every new model addition the British sports car company has planned.

In addition to the Esprit replacement and supercharged and automatic versions of the Evora, Lotus will be showcasing a handful of concepts at the upcoming Paris event, including two new hybrid vehicles.

One of these will be a modern iteration of the Seven roadster. However, unlike previous generations, the new Seven will be more comfort-oriented and even include luxuries such as air-conditioning. The car is said to be the project of a Spanish sports car company and could cost upwards of $100,000.

The biggest surprise, however, especially for a sports car company like Lotus, will be the unveiling of two new hybrid vehicles: a four-door hatchback and a coupe. Both cars will be fitted with the latest iteration of the range-extending electric drive system previewed by the Evora 414E concept that was unveiled back in March. The system relies on a compact three-cylinder engine, also developed by Lotus, to charge up lithium polymer batteries that then power an electric motor (or two) that drives the wheels. The drivetrain is similar to the one featuring in the upcoming Chevrolet Volt and could even be used by Jaguar for a ‘green’ version of its XJ flagship sedan.

Also on show will be the million-dollar Exos Type 125 Consumer Track Car that debuted earlier this month at the 2010 Pebble Beach Concours d’Elegance.