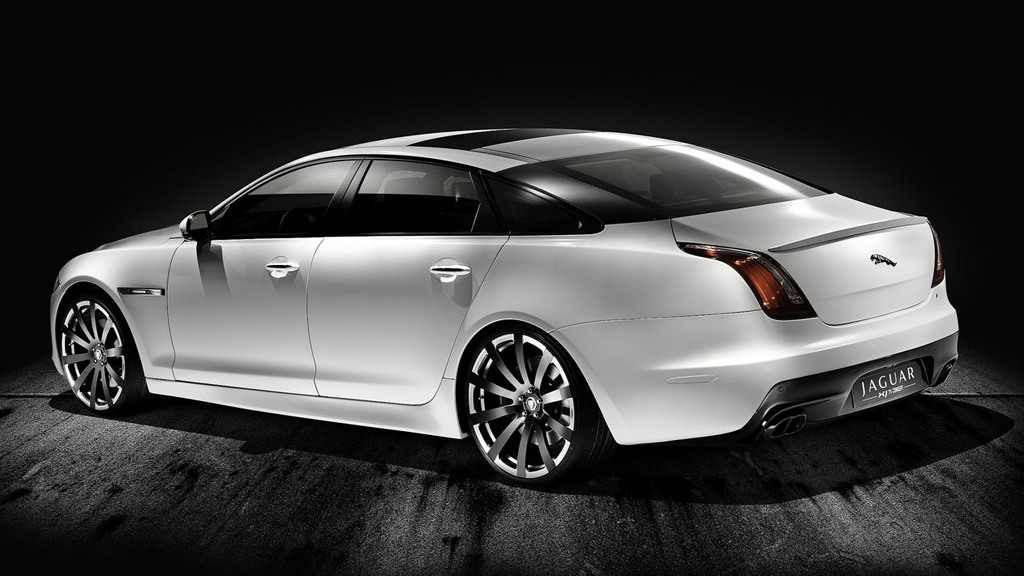 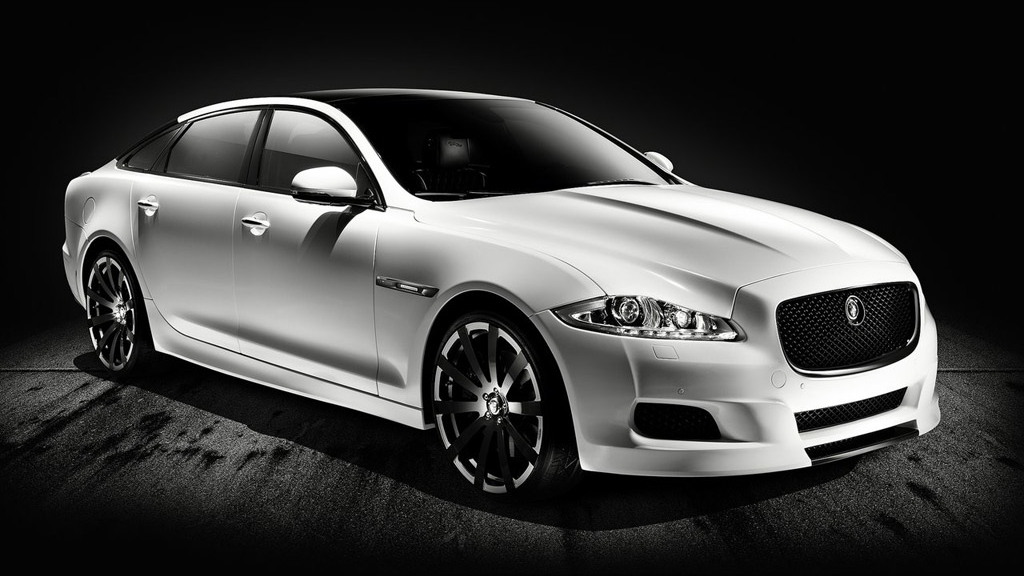 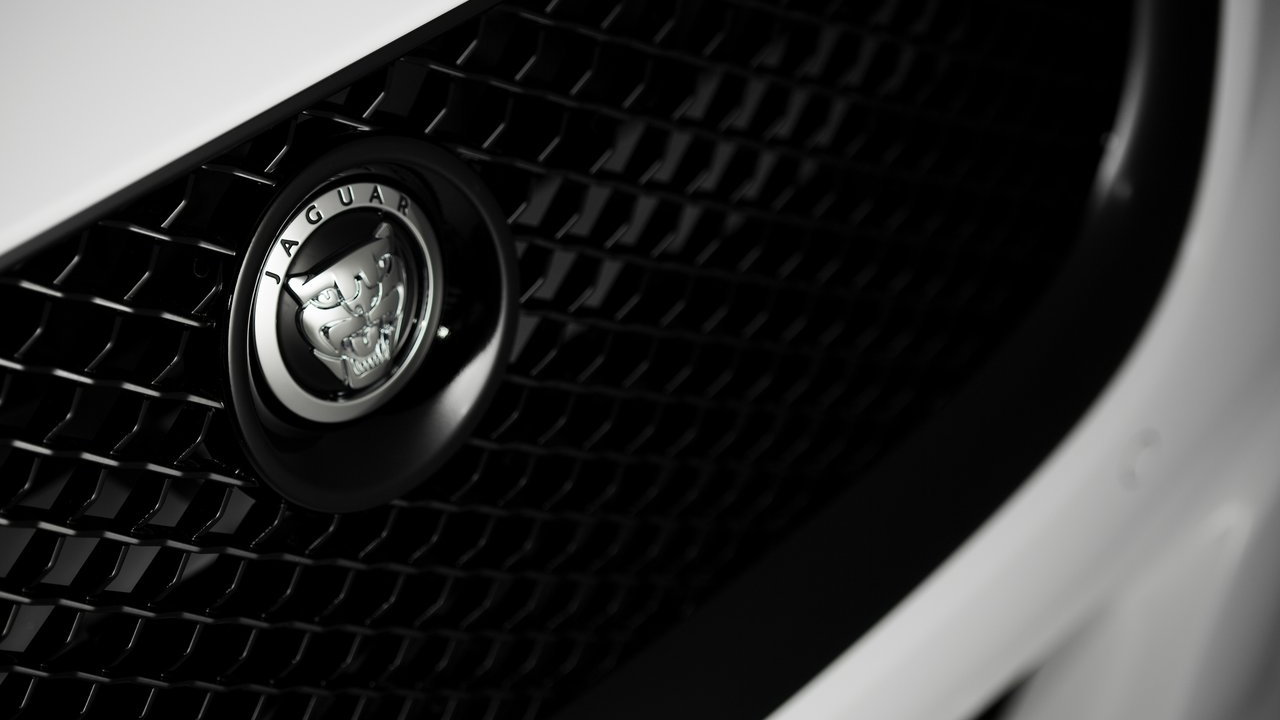 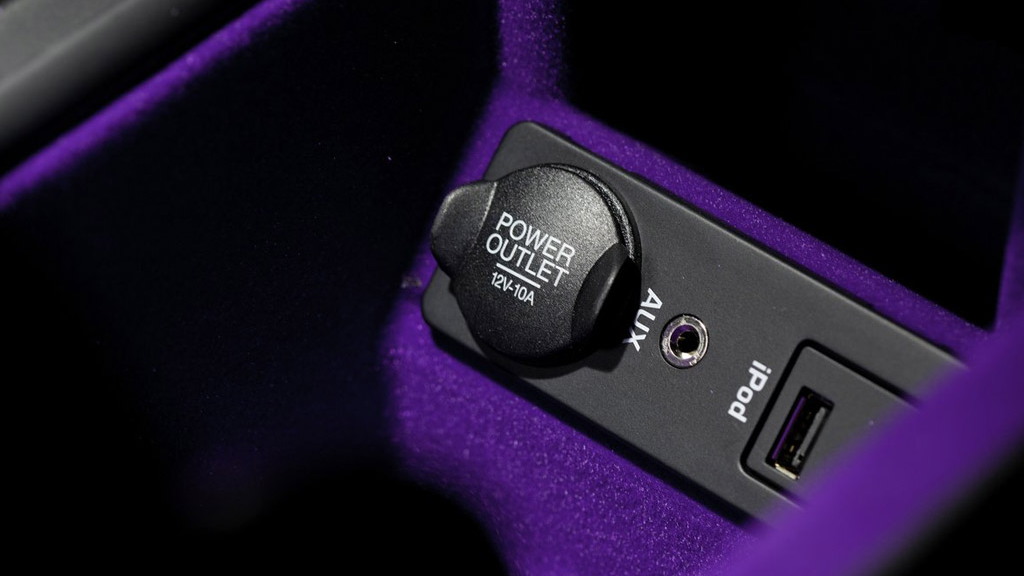 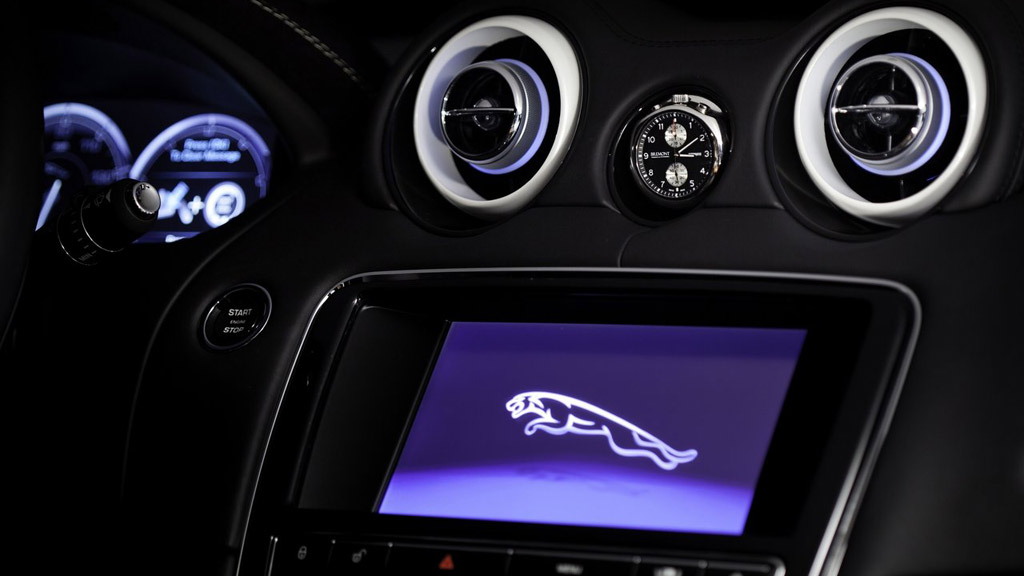 Jaguar’s year long celebration of its 75th anniversary continues with the unveiling today of the Jaguar XJ75 Platinum Concept, a special one-off design project on display at the 2010 Pebble Beach Concours d'Elegance. The new concept is the company's first demonstration of the design customization potential of the 2011 Jaguar XJ luxury sedan, emphasizing the car’s dramatic interior and exterior styling themes with a new array of striking modifications.

You can take this to mean that Jaguar is likely to launch a new factory customization program, similar to the Lamborghini Ad Personam and BMW Individual programs.

The latest concept is based on the 2011 Jaguar XJL Supercharged model, which means it comes with a supercharged and direct injected 5.0-liter V-8 churning out 470 horsepower and 424 pound-feet of torque. Its exterior features a striking white and black contrast theme designed to look like exotic platinum, as well as new ground-hugging front, rear and side sills. Completing the look is a set of 22 inch wheels in a glossy black finish.

The contrast theme continues inside with gloss pearlescent white air vents, veneers and diamond stitch suede inserts to the seats and headliner. Suede and leather accents are also seen throughout the interior. Additionally, the concept’s center console houses a bespoke clock developed and designed in partnership with the Bremont Watch Company. A special 1,200 watt Bowers & Wilkins stereo system with 20 speakers is also fitted.

We’ll keep you updated on the progress of any Jaguar customization programs.