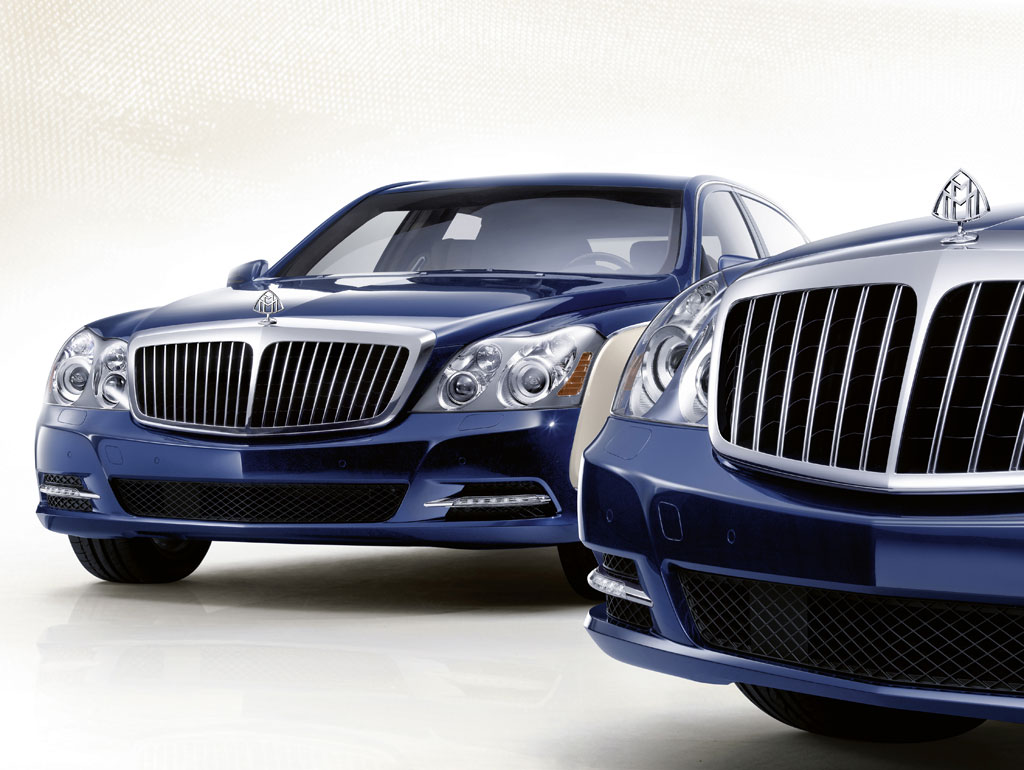 There's slow-selling and then there's Maybach. Moving a paltry 200 cars from its factories last year, the Maybach brand is still failing to achieve the reach and appeal of the established classic ultra-luxury brands Bentley and Rolls-Royce. The truth remains that Maybach’s sales are far below capacity, as the company’s assembly plant in Germany has the capability to churn out up to 2,000 vehicles per year, but bosses at Maybach’s parent company Daimler are determined to keep the brand alive.

There’s one very good reason for this. Despite dismal sales, the Maybach brand is actually profitable for parent company Daimler as the current 57 and long-wheelbase 62 is based on the previous-generation S-Class. It turns out the engineering efforts in developing the cars were minimal.

However, a new range of models will eventually be required and are probably long overdue.

Daimler board member Joachim Schmidt, the man in charge of the company’s sales and marketing, actually sees a bright future for Maybach, especially in emerging markets such as the Middle East, China and Russia. Additionally, with a new 2013 Mercedes-Benz S-Class in the works, engineers now have a new and advanced platform on which to develop the new Maybach models--just what a flagship sedan needs.

According to the guys at Automobile Magazine, the new Maybach lineup could consist of up to five different models, including a four-door coupe and a long-wheelbase convertible built along the lines of 2007’s Mercedes-Benz Ocean Drive concept. In addition to these, there will also be replacements for the regular 57 and 62 models, including sporty ‘S’ variants, as well as a new hybrid model.

To keep development costs low, all Maybach models will feature the same powerplant: a twin-turbocharged 6.0-liter V-12 developing between 545 and 630 horsepower depending on which model it’s installed in. The hybrid version will also feature an electric motor capable of powering the car in electric-only mode for distances up to 10 miles.

One of the most crucial aspects, however, will be the styling of the cars. One of the biggest criticisms of the current range is that their styling is too similar to the less Mercedes-Benz S-Class on which the cars are based. This won’t be an issue with the new range, which has been described as "jewels on wheels and at last worthy of the brand," by an insider.

Whatever the outcome, don’t expect to see any new Maybach models before the 2013 model year.