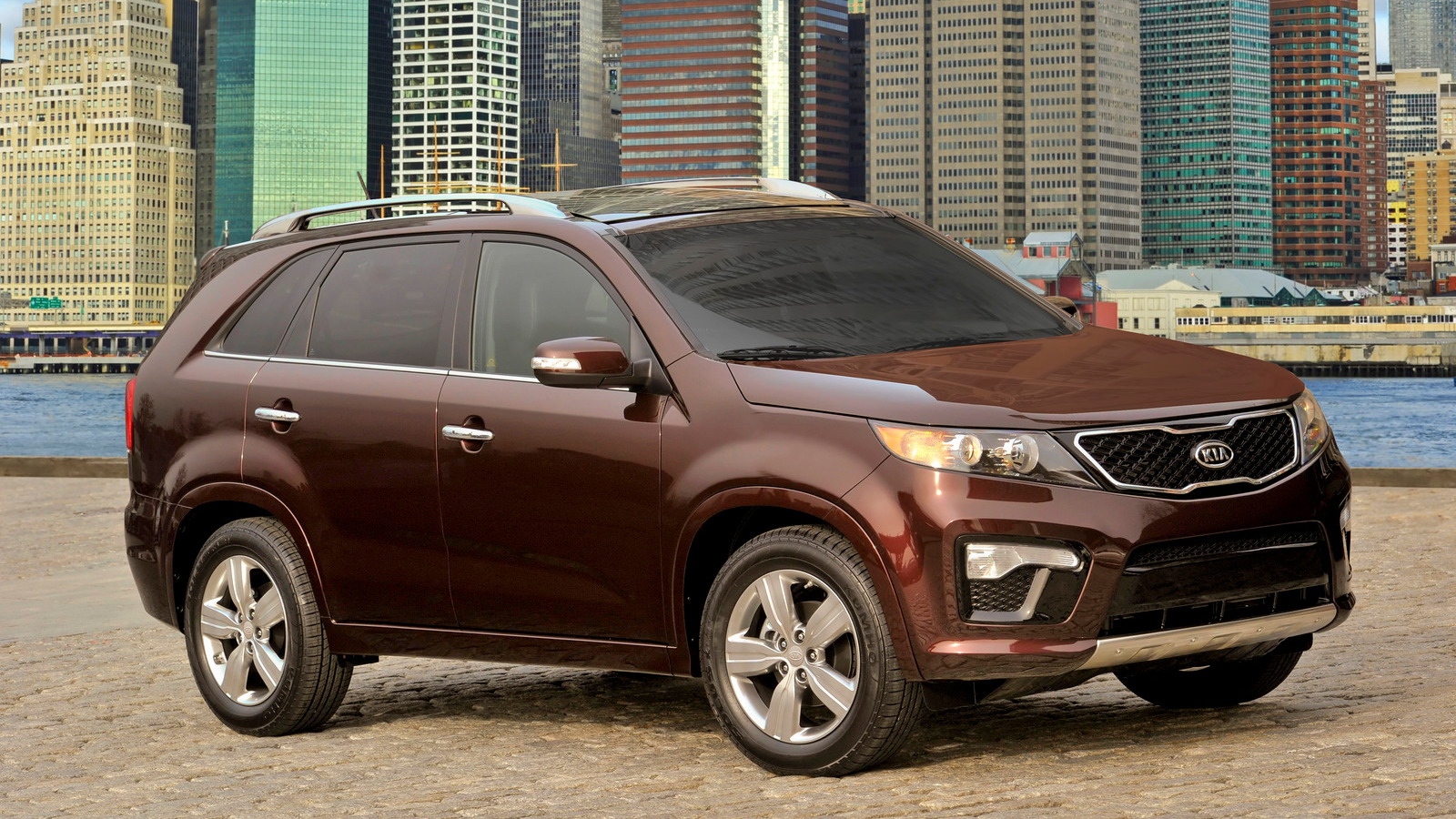 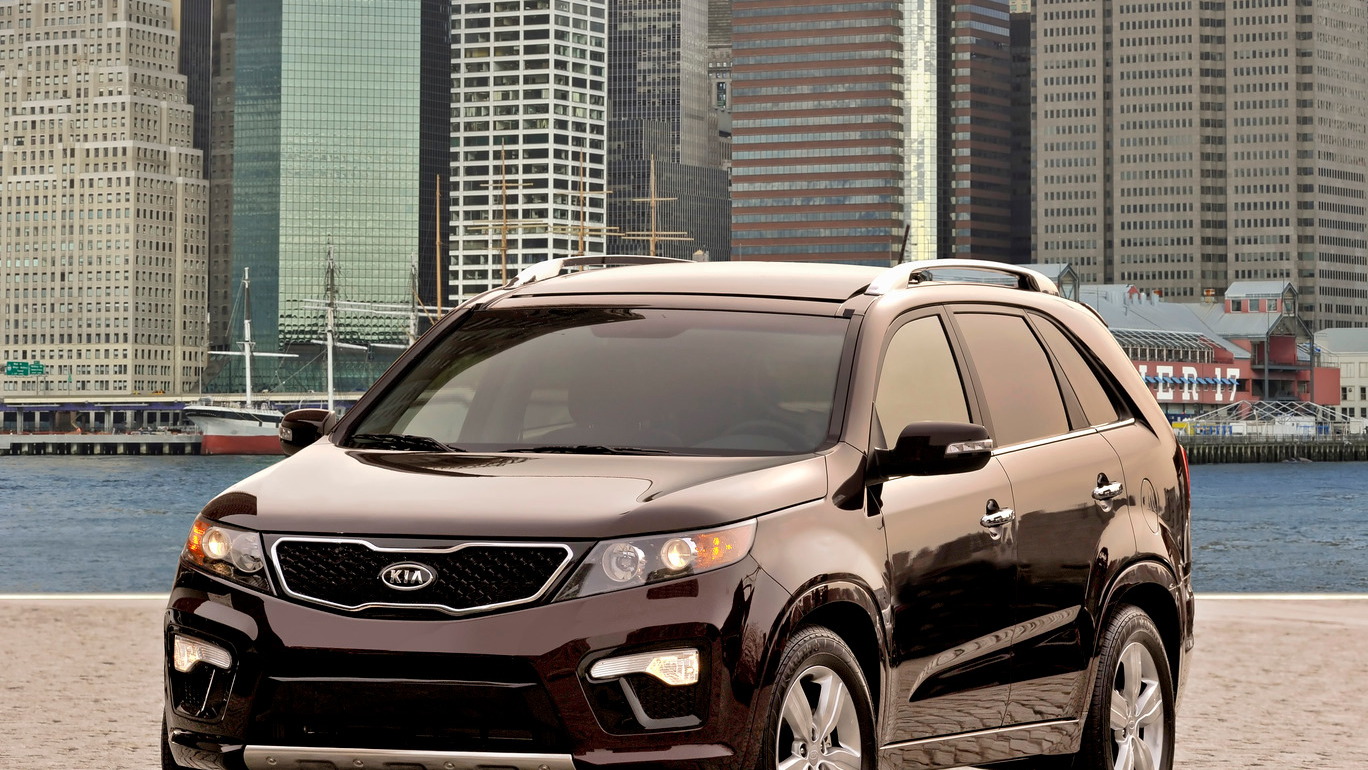 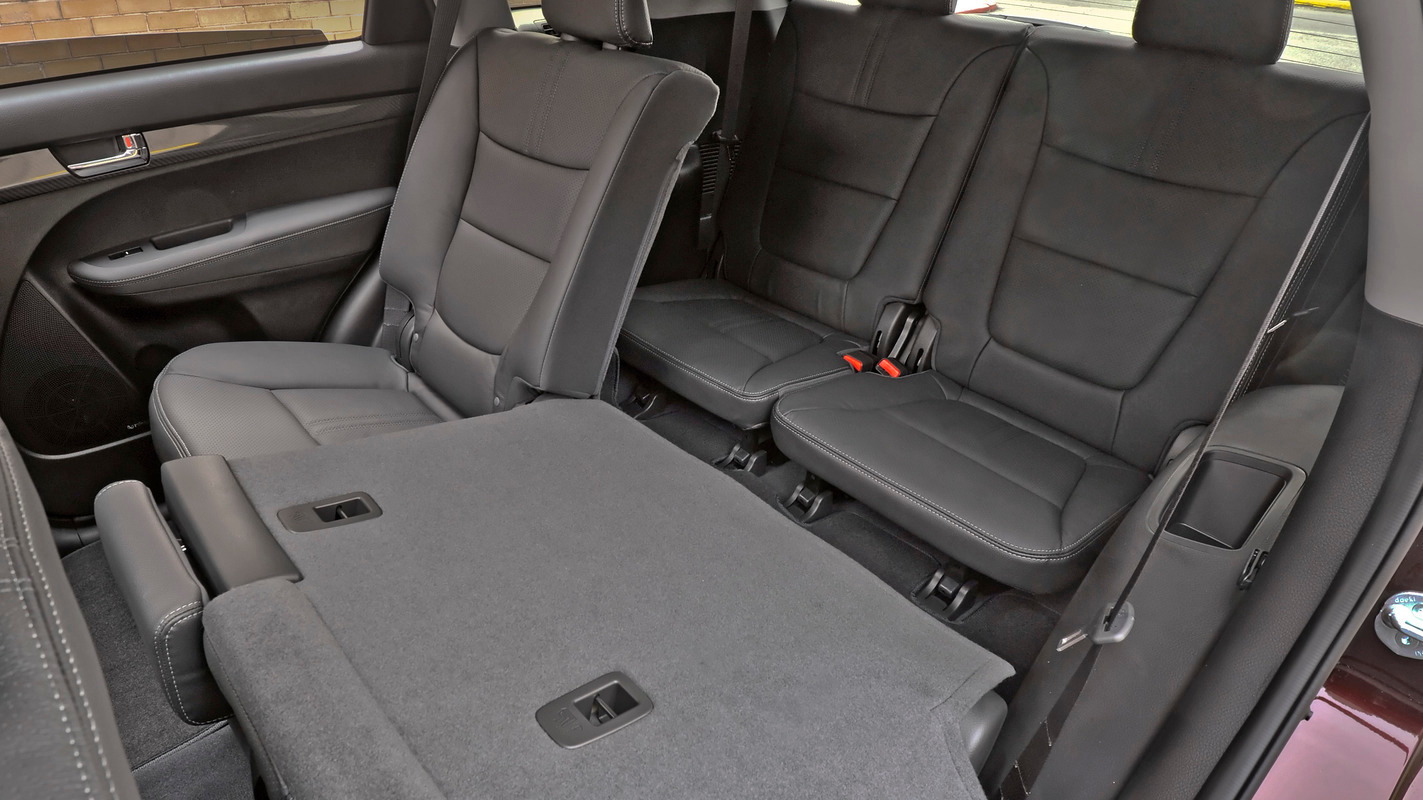 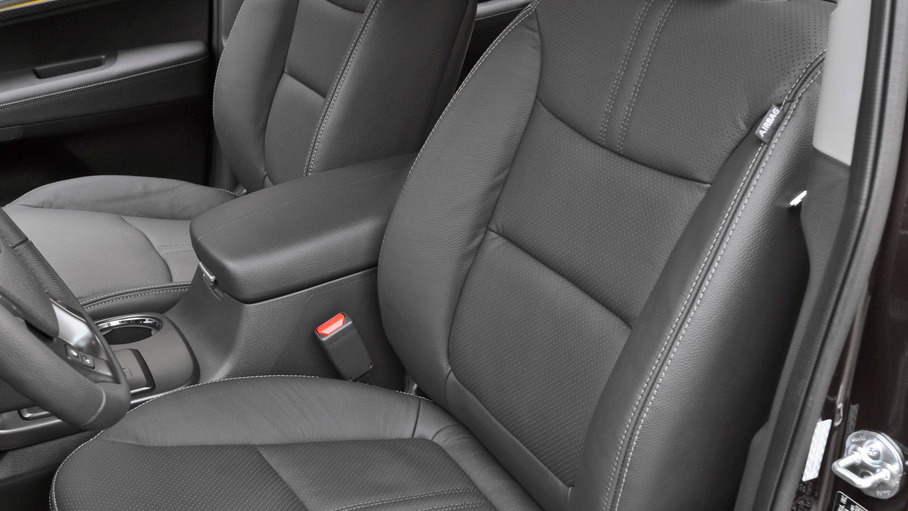 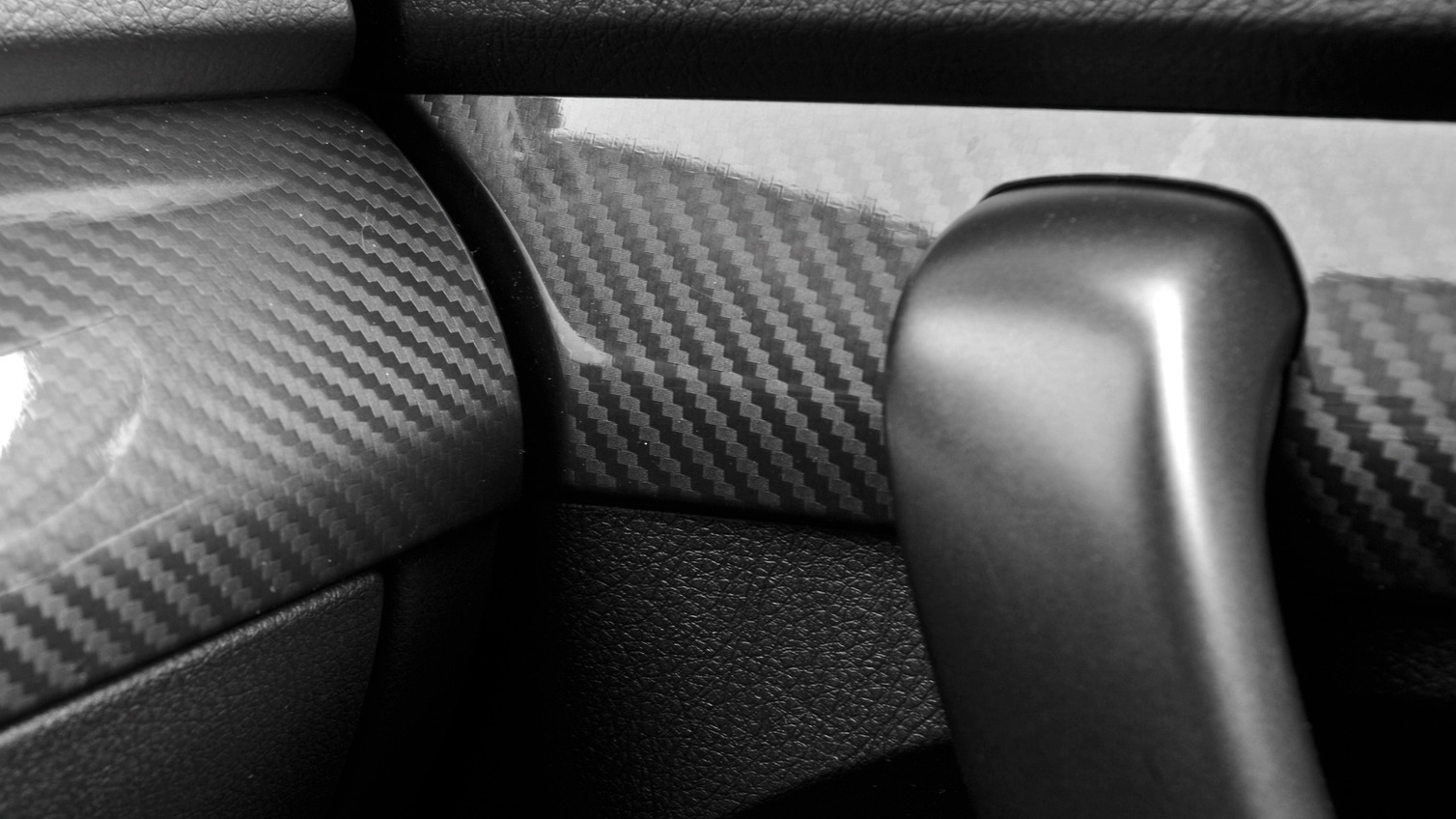 Crossovers don't really get my blood flowing. They're useful, to be sure, and some even look decent, in a tall-hatch kind of way. But really, at the end of the day, they're about functionality, not passion. Nonetheless, the sporty model in Kia's crossover range, the 2011 Kia Sorento SX, nails the functionality and even manages to toss in a bit of fun for good measure.

After spending about 300 miles crisscrossing Atlanta in the new Sorento SX, it's clear that it's a fine interstate roadtripper. Comfortable seats, not too much wind or tire noise (though you'll notice both), plenty of infotainment features and a pretty solid navigation system help turn long drives through unfamiliar territory into easy work.

Put up against some of the best America has to offer, namely the Chevrolet Equinox and GMC Terrain duo, the Kia Sorento SX is at least on par, and ahead in some respects. The punchy 276-horsepower, 248 pound-foot V-6 of the SX hustles to highway speeds with ease and an engine note that pleases rather than grates. Ride quality is excellent thanks to special dual-flow dampers (DFDs) that help increase Kia's ability to tune the vehicle for a wider range of conditions without sacrificing comfort. The SX's DFDs will move throughout the Sorento lineup later this year, making the EX and LX equally capable on the road, if somewhat less powerful when equipped with the 2.4-liter four-cylinder.

During the track portion of the event, I got to ride along with Kia Forte Koup Grand Am racing drivers Trevor Hopwood and Andy Lally in two different Sorento SXs, which served as the lead-follow vehicles for the 2011 Kia Optima track runs. Moving between the Optima and Sorento SX, I was more impressed with the Sorento's ability to handle the turns with minimal body roll and completely controlled dynamics at what were basically quick highway speeds. Buy a Sorento SX, and you'll be able to bomb up and down freeway exit ramps and on ramps with anything short of a true sports sedan.

Materials and fit of the Sorento's cabin are generally very good. There's a bit more hard plastic than we care for, but unless you go touching it, you wouldn't know it. Unlike many hard plastics, the materials on the dash and doors are finished in a matte surface that doesn't betray its durometer, and doesn't reflect the sun into the windshield or the driver's eyes. The faux carbon fiber finish on the dash and door trim, however, we could have done without.

For more on the Sorento family of vehicles, be sure to catch TheCarConnection's first drive of the 2011 Sorento and the Kia Sorento overview page.