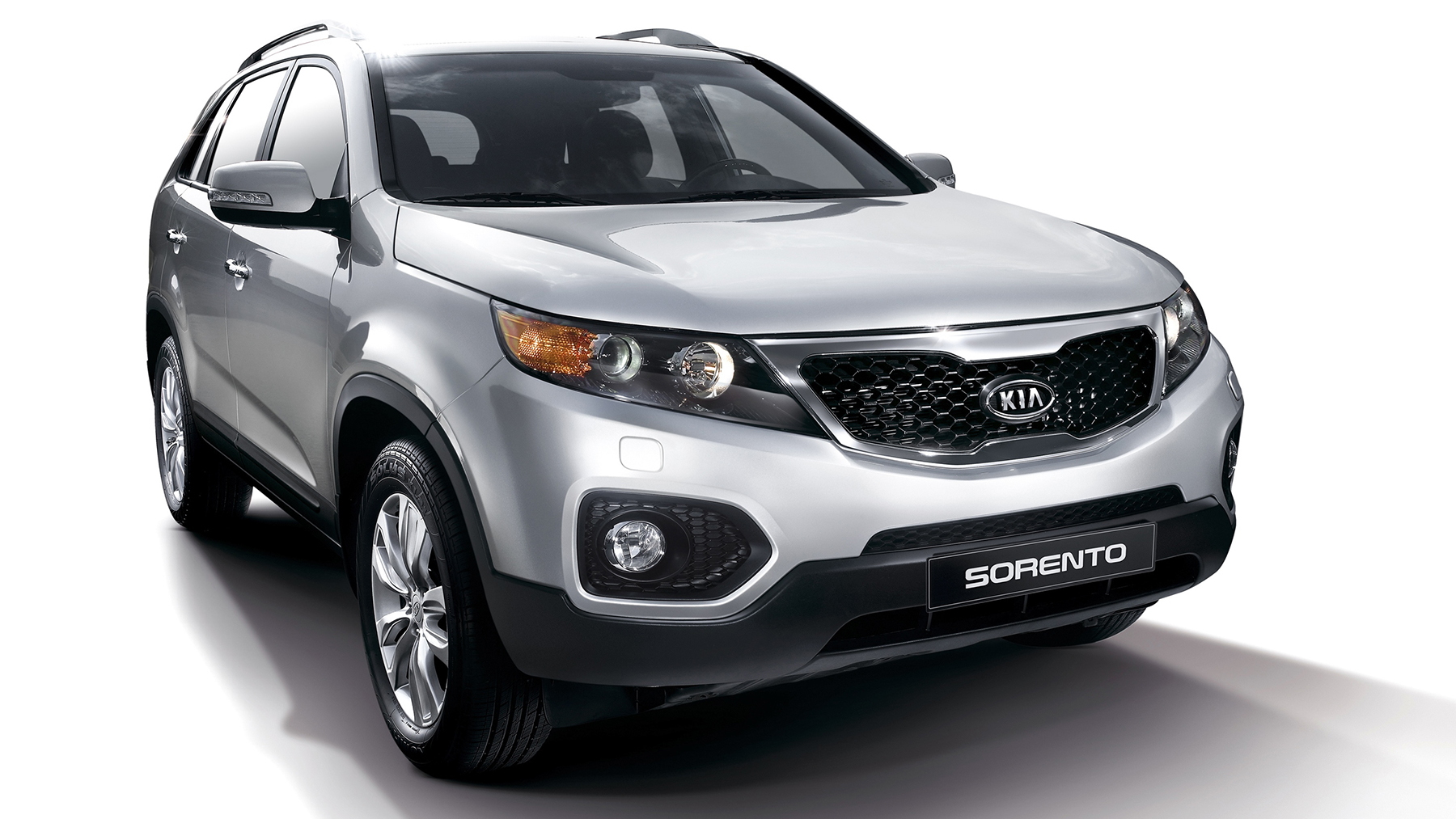 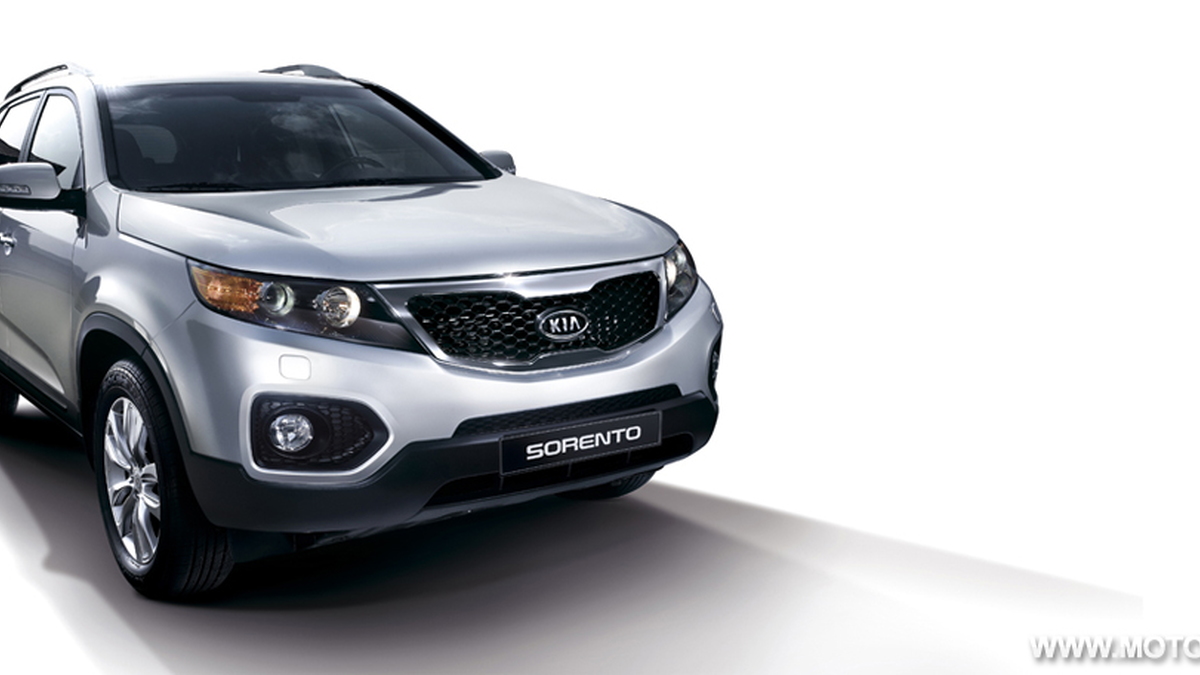 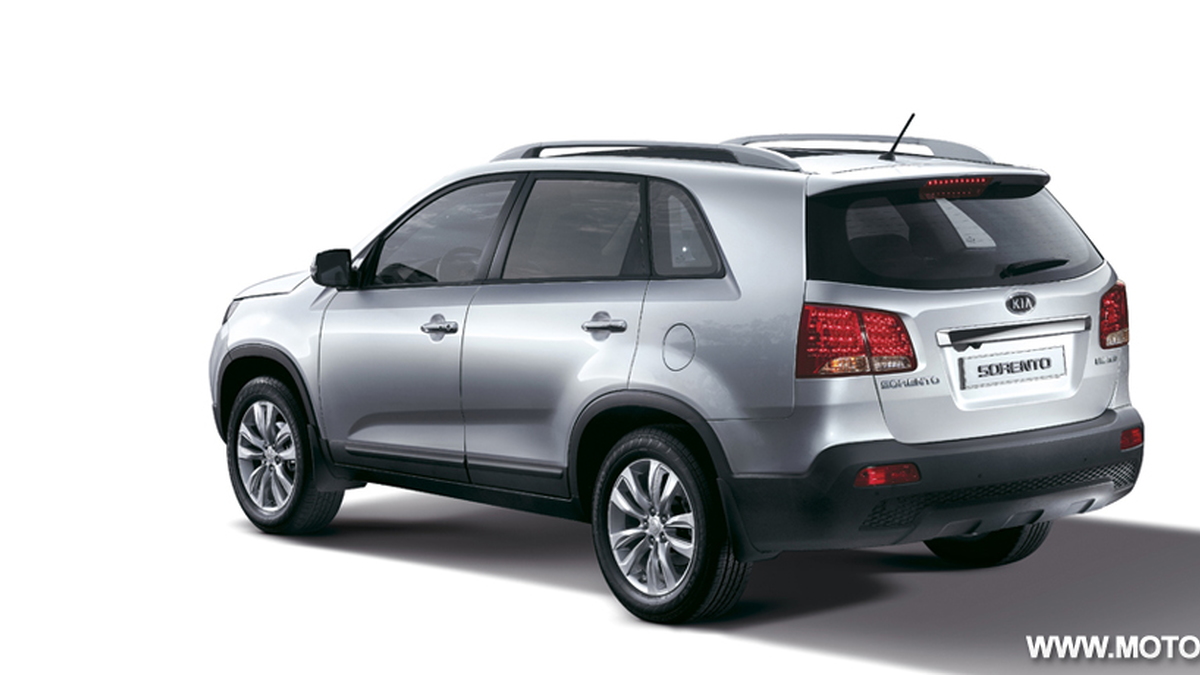 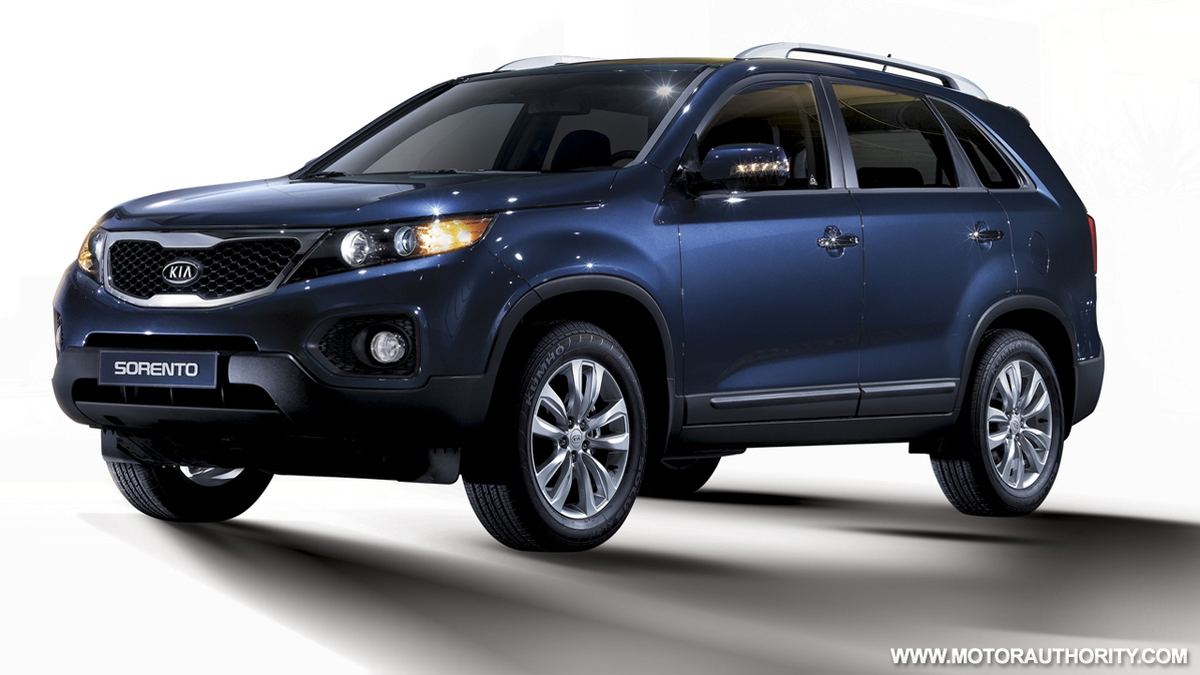 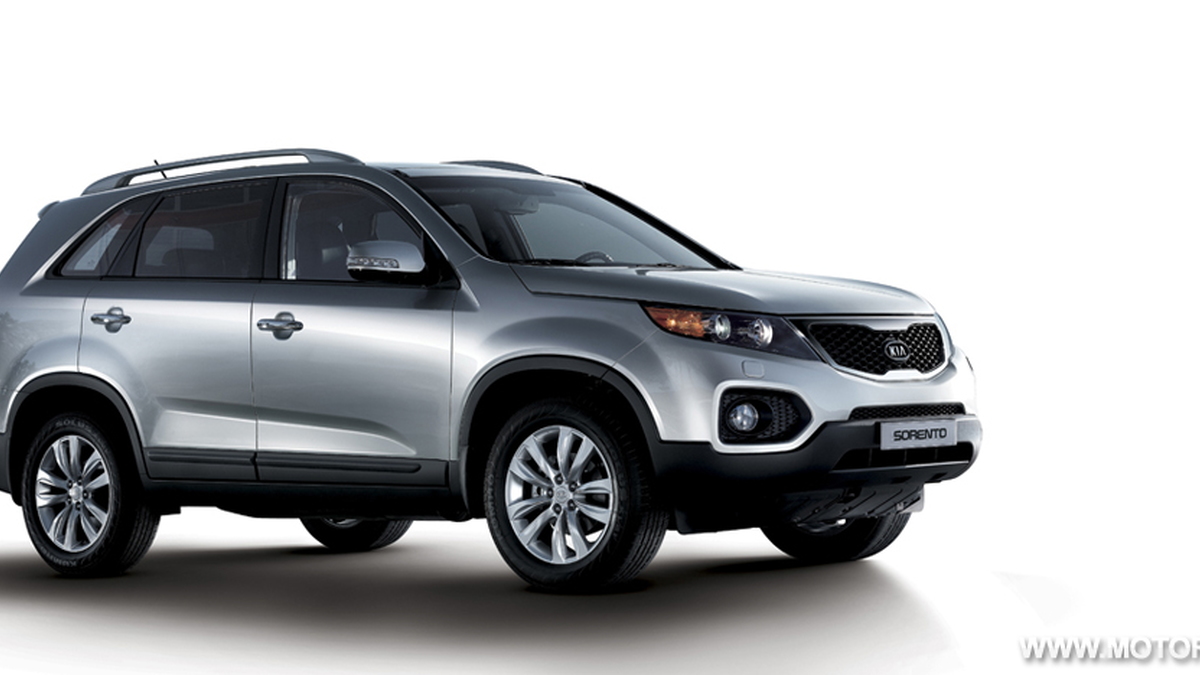 On the outside, the biggest changes come in terms of proportion. The new Sorento is longer and sits shorter than its predecessor, and the new grille is definitely more appealing than the tired looking facade of the outgoing model.

Like many automakers these days, Kia is looking towards catering to the global market. For this reason Kia claims the Sorento will be available with up to four engine choices depending on which region the vehicle is sold in.

For the U.S., Kia is offering the new Sorento with two engines, including a four-cylinder 2.4L petrol engine that delivers 172hp and 225Nm. The American market will also receive a 3.5L V6 engine with around 270hp and 335Nm of torque. Europe, as usual, will receive a more practical diesel engine with almost 200hp but more importantly 435Nm of torque, which should make the Sorento a good option for those seeking high towing capacity.

Buyers will also be able to choose between five and six-speed manual or automatic gearboxes, and also whether they want a 2WD or 4WD powertrain. Furthermore, depending on the model, new Sorento will be equipped with a six, eight or 10-speaker audio system, with MP3 and iPod connectivity, plus built-in or external amplifier and a new satnav system with a 6.5in screen. Remote controls for the audio system are mounted on the steering wheel.

Kia claims the Sorento is 'designed' to get a five-star rating in the Euro NCAP test, but this claim still needs to put to the test - although the new vehicle does come with a slew of acronymic safety systems so it shouldn't have too much trouble living up to these claims. First sales are expected to start by the end of the year.

Other new Kia models in the pipeline include the new Soul hatch and Forte sedan, Azera-based VG sedan, a new coupe based on the Forte, next-generation Sportage compact SUV and a new Picanto minicar.