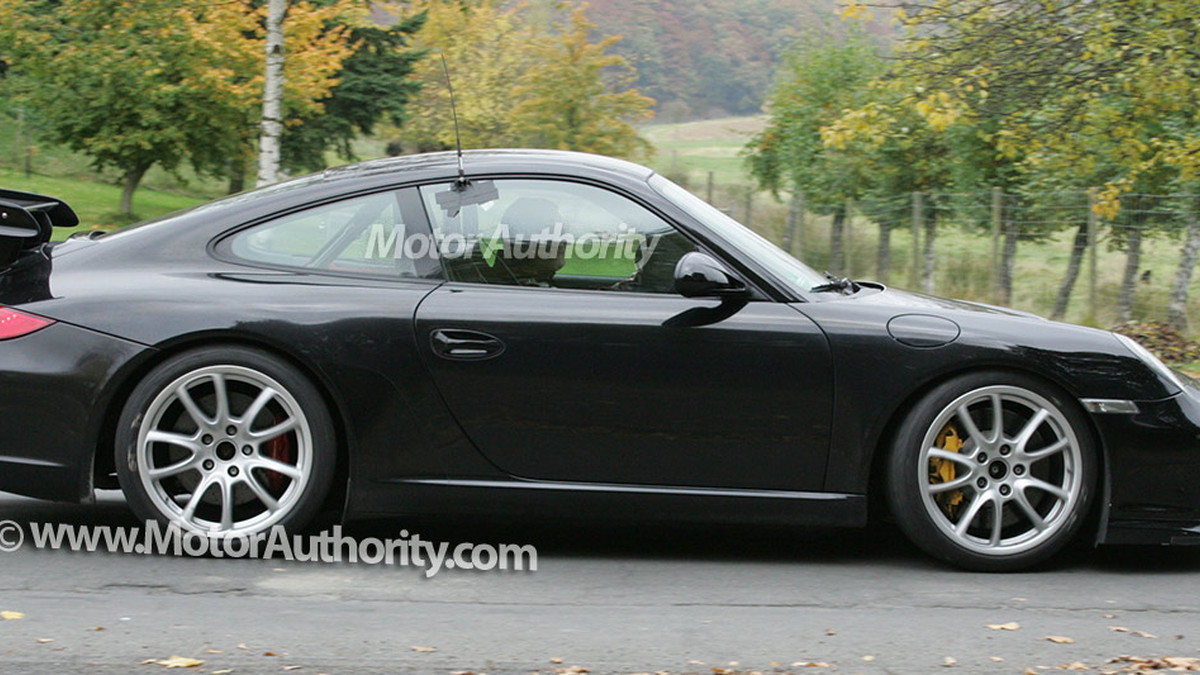 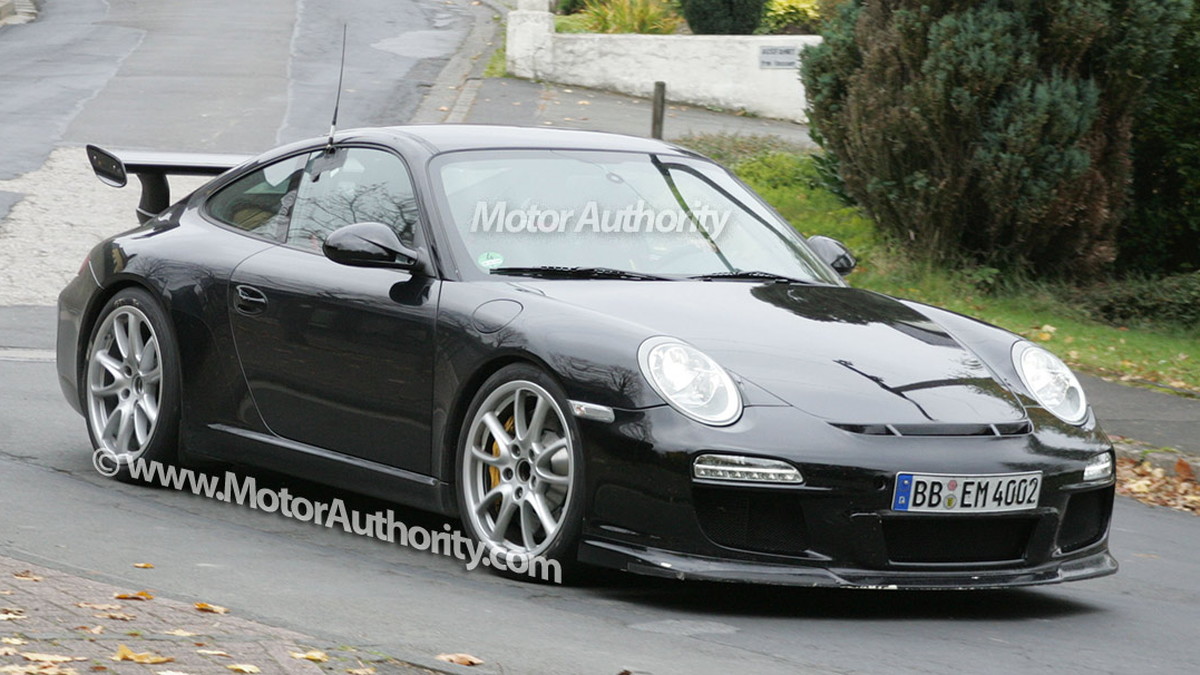 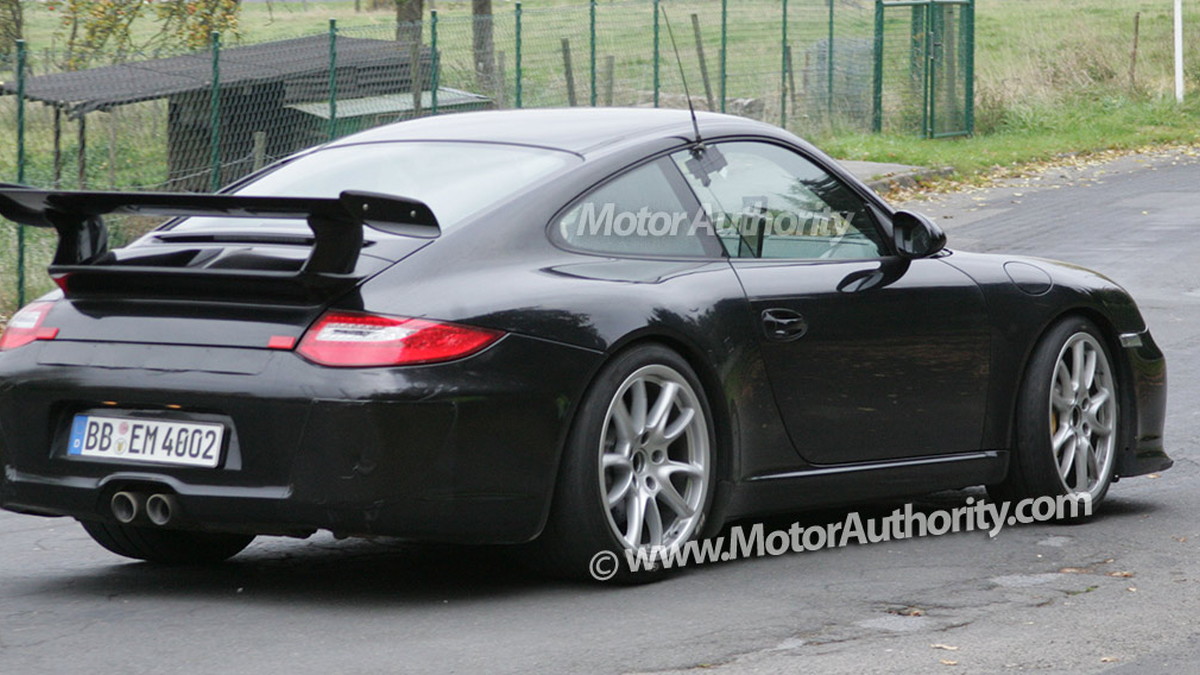 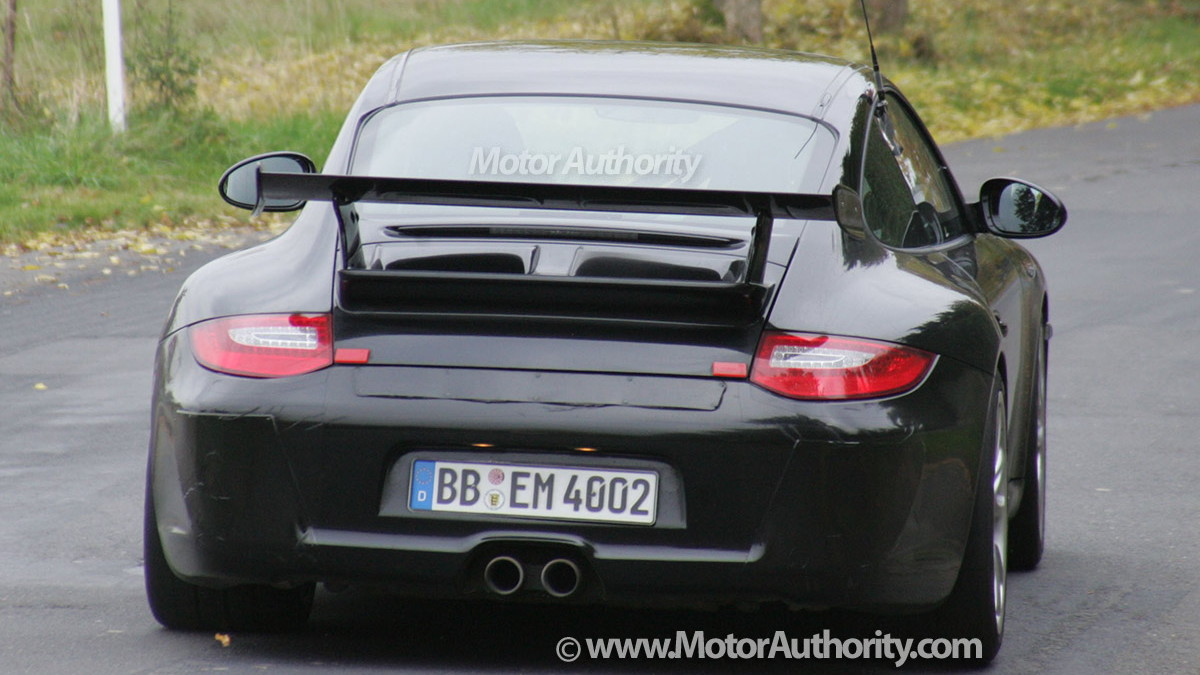 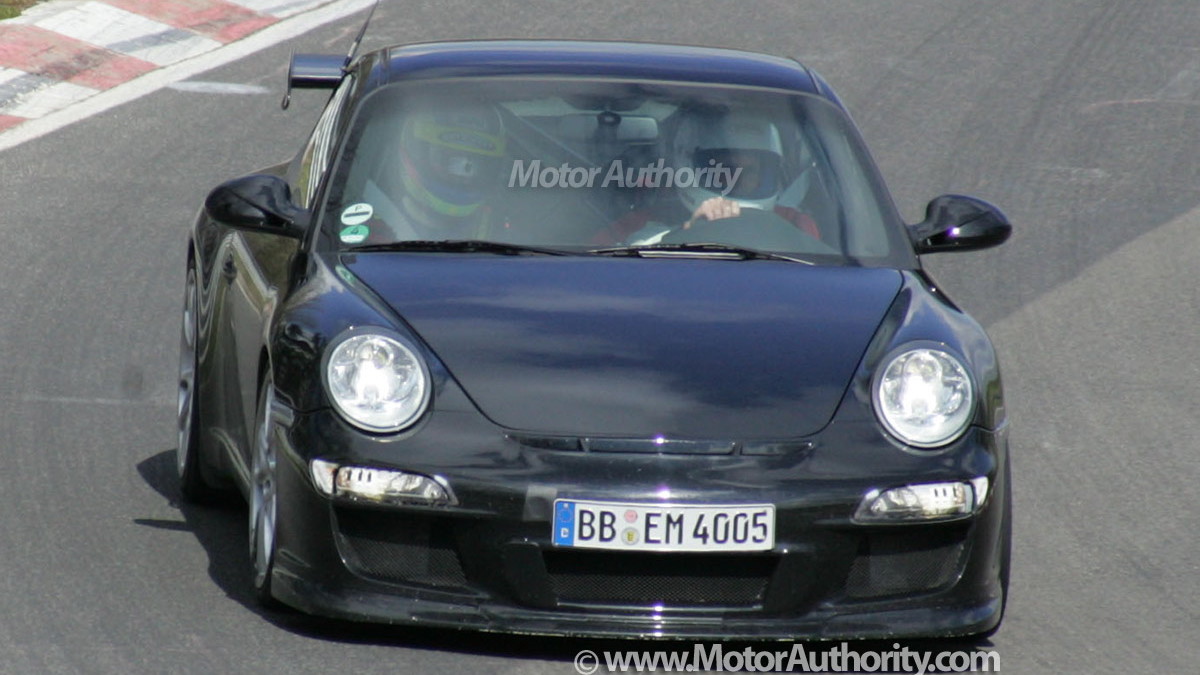 22
photos
Porsche’s current iteration of the 911 has been around for almost four years and is currently in the process of a mid-cycle update. We’ve already seen the introduction of the facelifted Carrera and Carrera S, AWD 4 and 4S models, as well as the GT3, but still in the works are the more extreme Turbo, and GT2, plus the track-honed GT3 RS – the latter captured here in these latest spy shots.

It will be hard to spot the difference between the new and the old as the images reveal. This is because most of the planned changes will be taking place under the sheet-metal.

Power levels should receive the same 435hp (320kW) boost as the new 3.8L GT3. In line with the changes in the facelifted Carrera range, the engine in the updated GT3 RS will also sport bigger combustion chambers, a new crankshaft, an upgraded oil and water pump, and possibly direct-injection technology as well.

Acceleration times over the current model would likely be improved

if Porsche adds its new Doppelkupplung dual-clutch system, but a conventional six-speed manual is likely to remain the only option given the intended purpose of the track special.

The GT3 RS will also once again based on the Carrera 4 body and should feature the same widened track, carbon-fiber interior and plastic rear window as the current model. Styling updates include new LED daytime running lights, revised taillights, a cleaner front end with larger intakes in the lower skirt, and a new lip spoiler. Expect to see the new model make its debut at September’s Frankfurt Motor Show.