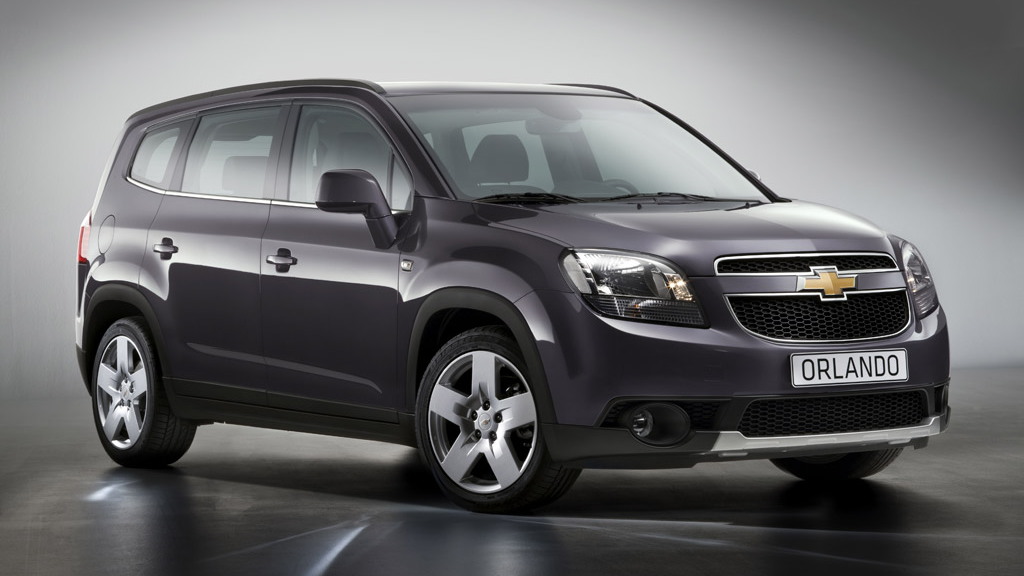 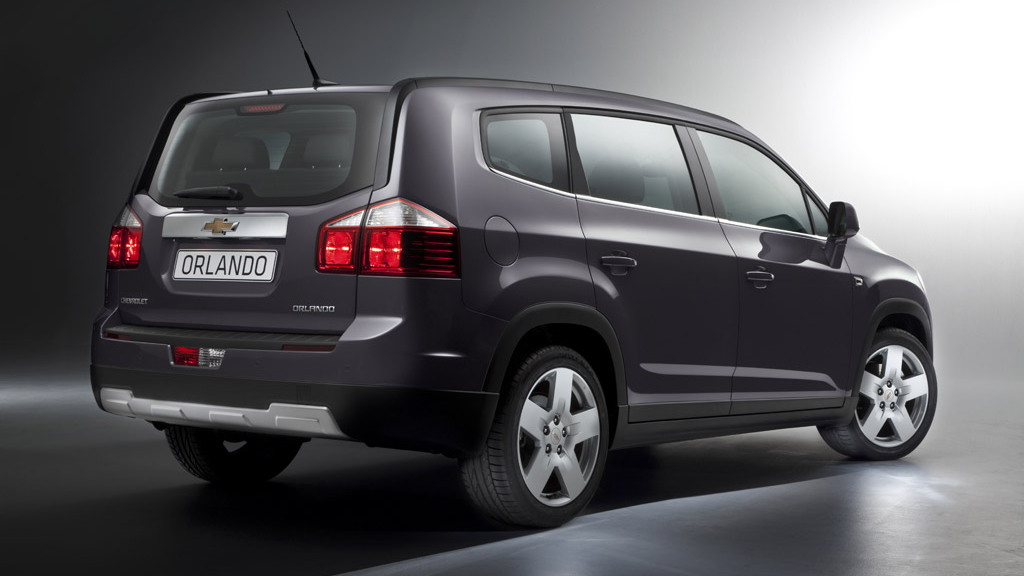 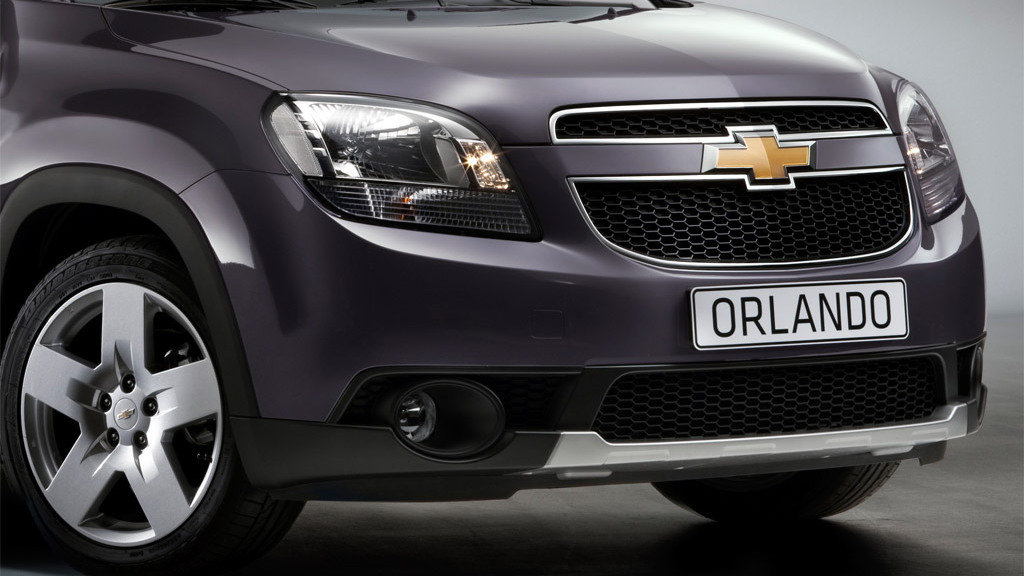 Chevrolet may have reversed its decision to bring the Orlando to the U.S. but the boxy MPV will still go on sale across Europe early next year, with a world debut pegged for next month's 2010 Paris Auto Show.

The Orlando is based on the same front-wheel drive Delta platform that underpins cars like the 2011 Chevrolet Cruze and Volt range-extended electric vehicle, and despite its compact proportions the new MPV will be able to seat seven thanks to three row seating.

Under the hood there will be a choice of three of Chevrolet's latest fuel efficient engines: one gasoline engine will be available, a 1.8-liter unit with a power output of 141 horsepower and two diesel units, both displacing 2.0-liters and developing 131 horsepower and 163 horsepower respectively.

First sales will start in Europe early next year, with customers able to choose from three trim levels with standard equipment on all cars including electronic stability control, six air-bags, air conditioning and power mirrors.

Further down the track, a range-extended electric version using the same Voltec drive system as the Chevrolet Volt may appear. The car has already been previewed by the Volt MPV5 concept car and hinted at by former GM exec Bob Lutz.

Interestingly, the new Orlando will be just one of four world premieres Chevrolet is planning for the upcoming Paris event.