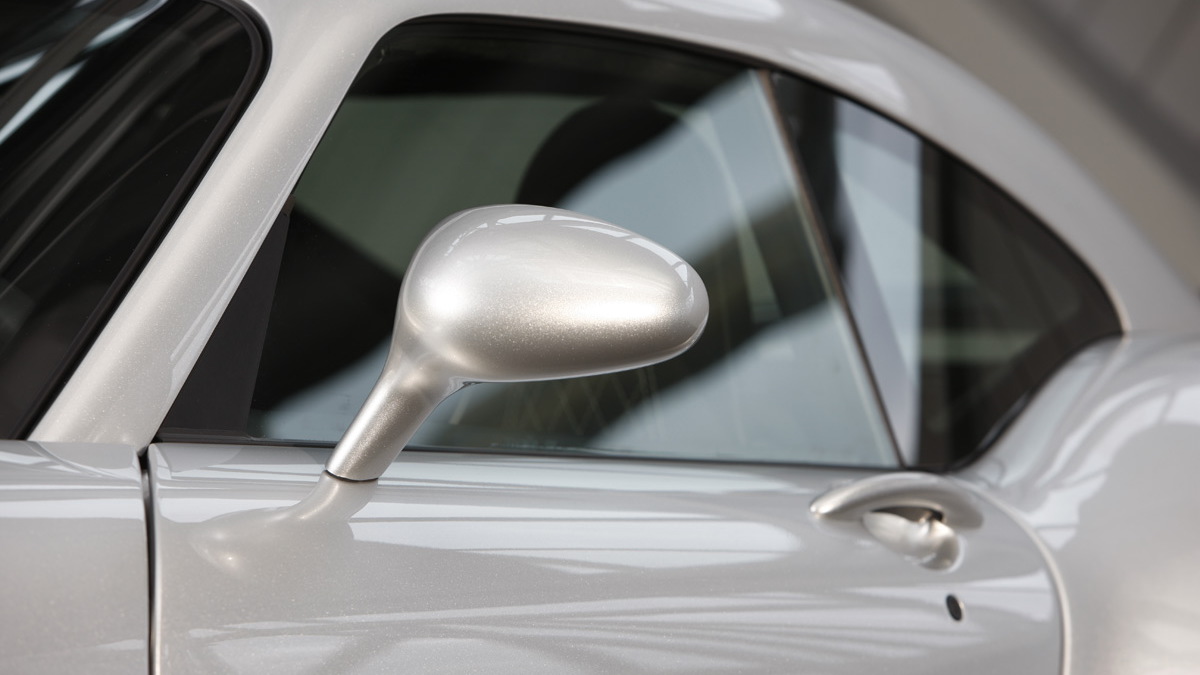 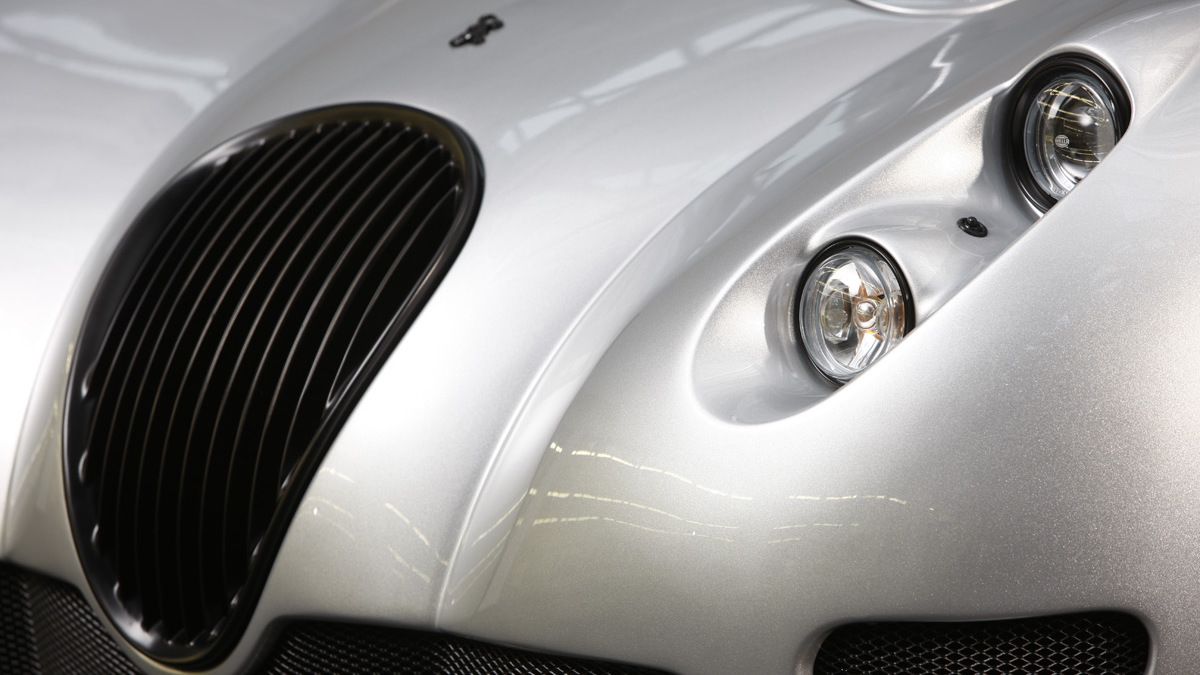 When the Wiesmann MF5 went into production back in 2008, the world took notice, as the latest iteration of the potent and wildly styled coupe is definitely the sort of car that commands attention. Powered by the same 507 horsepower V-10 engine as the outgoing BMW M5, the Wiesmann MF5 is capable of accelerating to 62 mph from rest in just 3.9 seconds and good for a top speed of 192 mph.

However, with BMW’s 5.0-liter V-10 being phased out in favor of a new twin-turbocharged V-8 for the next-generation M5, Wiesmann was left with a quandary on its hands for its MF5 flagship: what engine to use in the future?

Wiesmann has now confirmed that it will be relying on BMW twin-turbo technology for the latest versions of its MF4 and MF5 GTs. For Wiesmann, the decision to switch to the new engines was easy as they’re not only more powerful but also more efficient than the units they replace.

The MF4 will now be equipped with BMW’s 4.4-liter V-8 twin-turbo direct injection gasoline engine. Peak output is rated at 407 horsepower, which is enough to rocket the GT from 0-60 mph in 4.6 seconds.

The MF5, meanwhile, adopts the more potent BMW M 4.4-liter V-8 found in vehicles like the X5 M and X6 M SUVs. This engine is rated at 555 horsepower and will accelerate the Weismann flagship from 0-60 mph in just 3.9 seconds.

As for the entry-level MF3, Wiesmann has decided to keep its current engine, BMW’s twin-turbo inline six-cylinder, which produces 306 horsepower from its 3.0-liters of displacement.