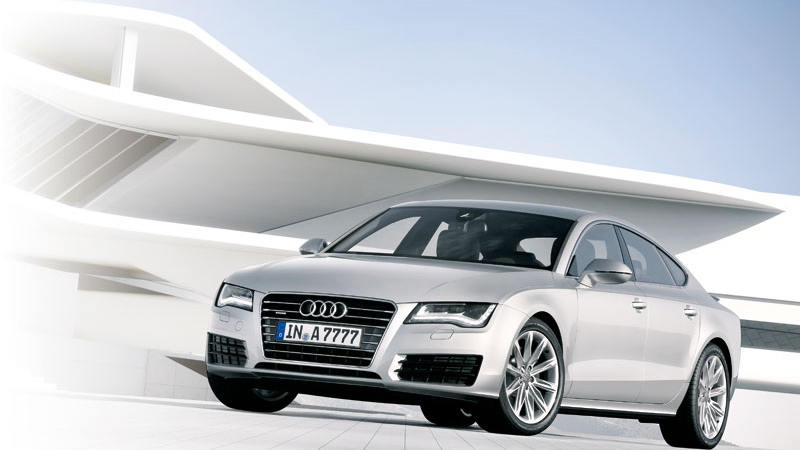 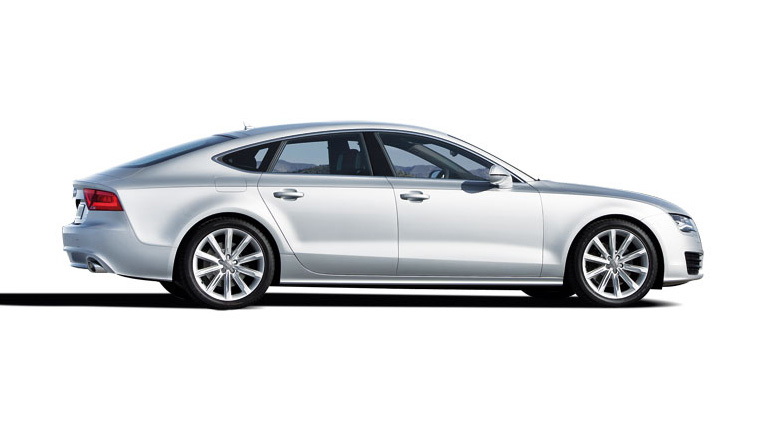 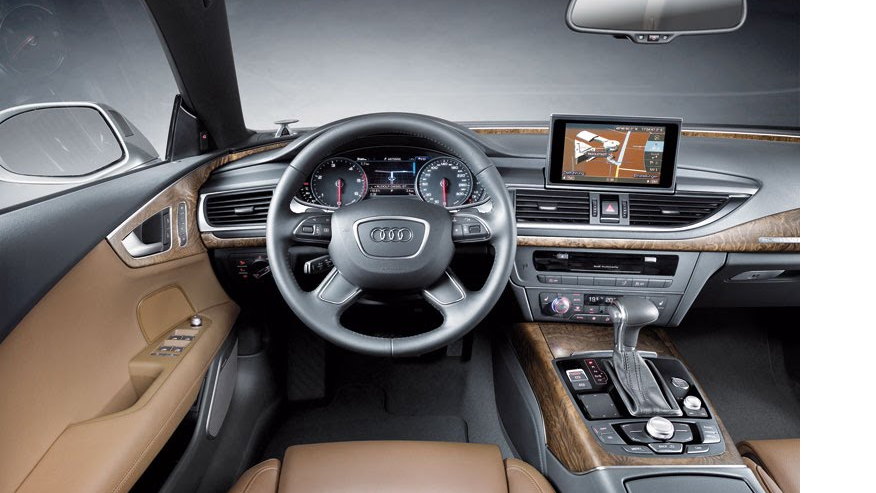 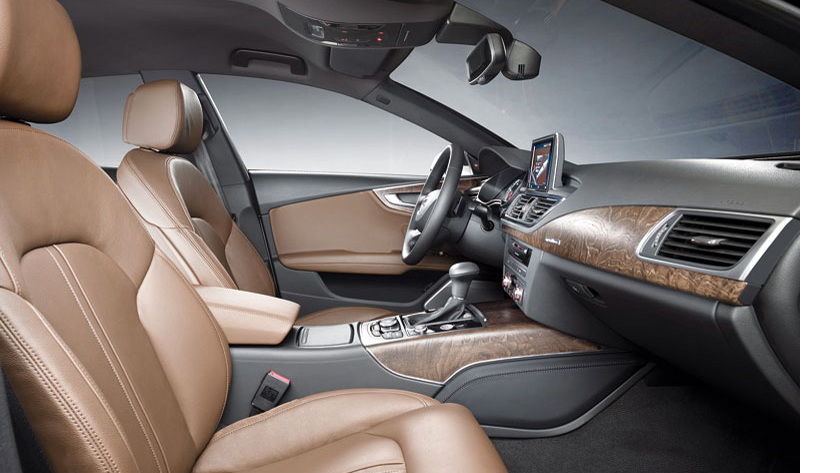 Just two days remain until the official unveiling of the 2011 Audi A7, but some folks just can't wait--or abide by embargoes. Oh well, all the better for you eager readers out there. Today, we have a handful of leaked photos, but Monday, we'll have the whole high-res, detailed, Audi-authorized enchilada.

What do we know about the 2011 A7 so far? It's a four-door coupe that's aimed squarely at the likes of the Porsche Panamera, Mercedes-Benz CLS, and, soon, the BMW Gran Coupe/6-Series sedan. It's an Audi, so it'll have quattro all-wheel drive, and it's a flagship car, so it'll likely get a range of powertrains from economical to brawny, with the S7 and RS7 nailing down the performance end of the spectrum.

And, of course, it's a very good-looking car, as we see from the leaked images. Staying rather true to the A7 Sportback Concept is a good thing, and the deviations made in the name of production aren't necessarily downgrades. Judge for yourself in the gallery above.