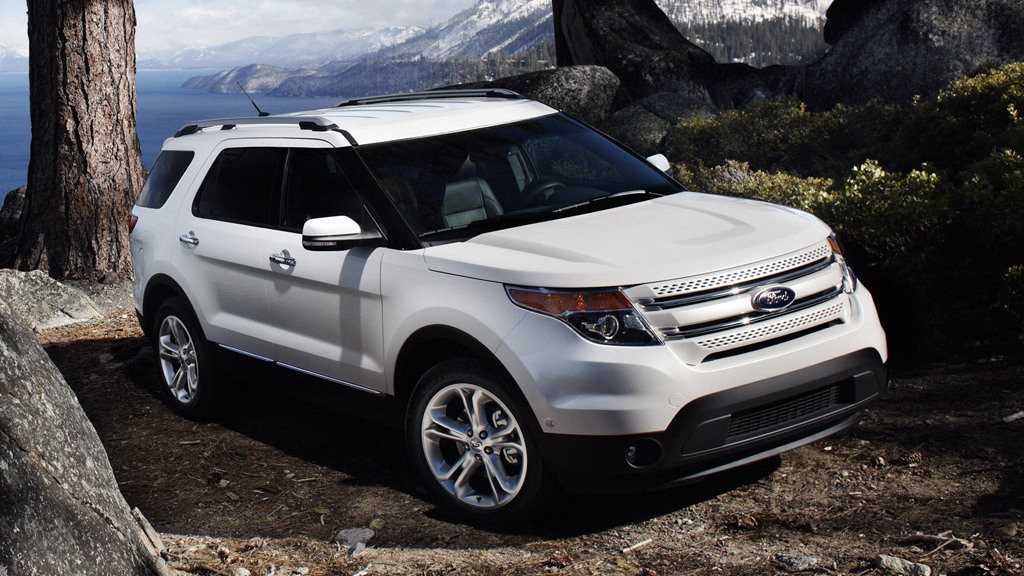 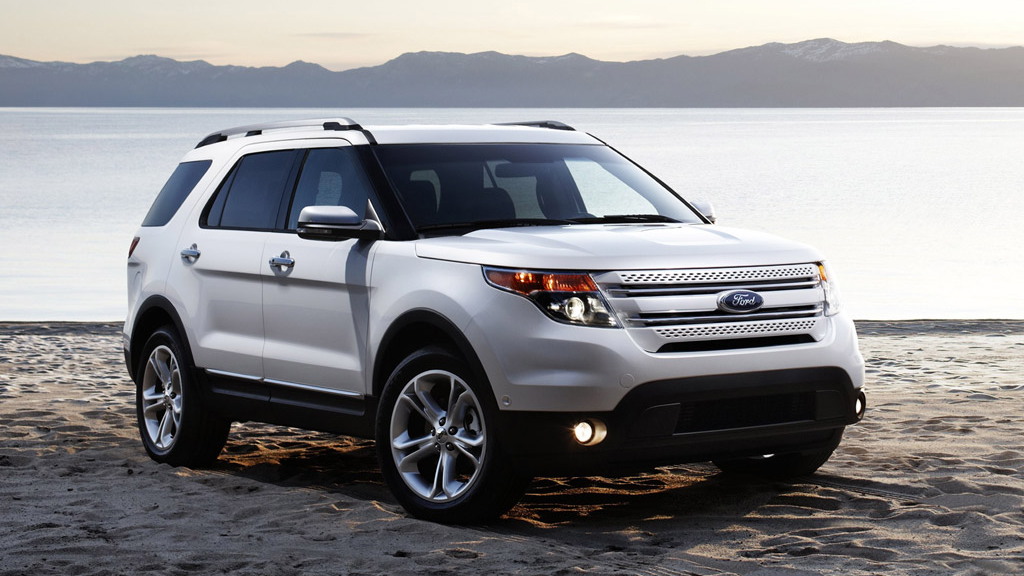 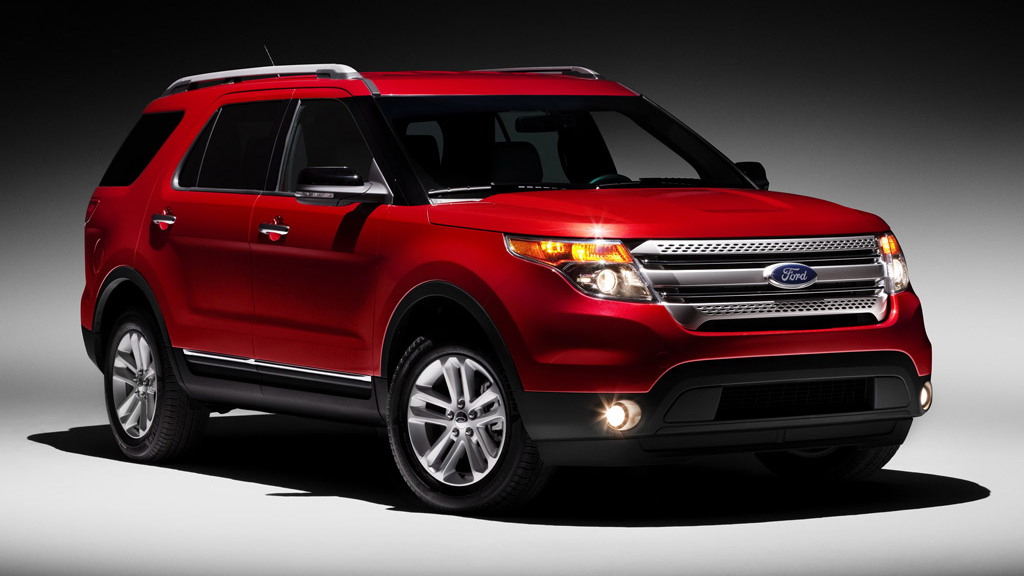 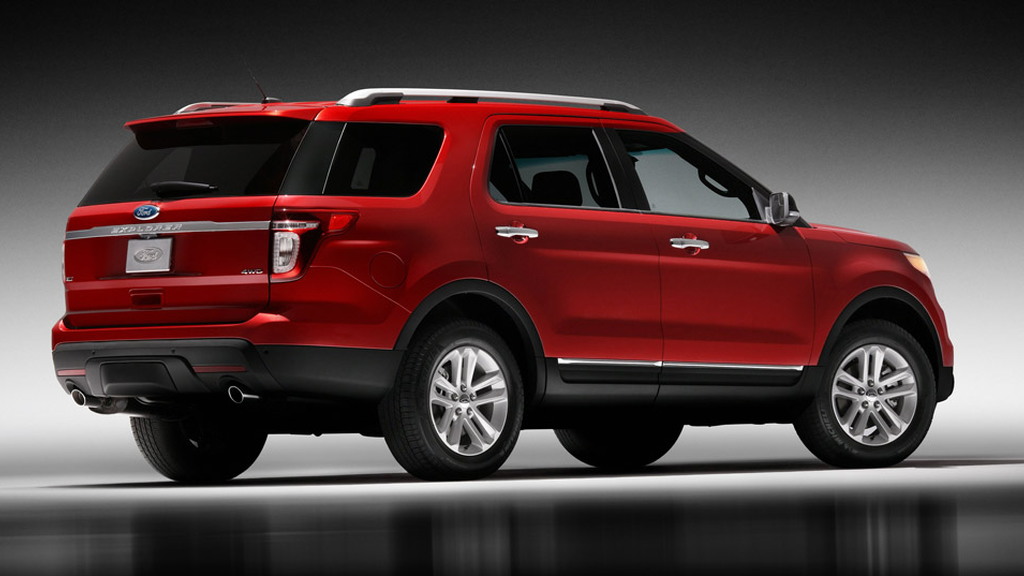 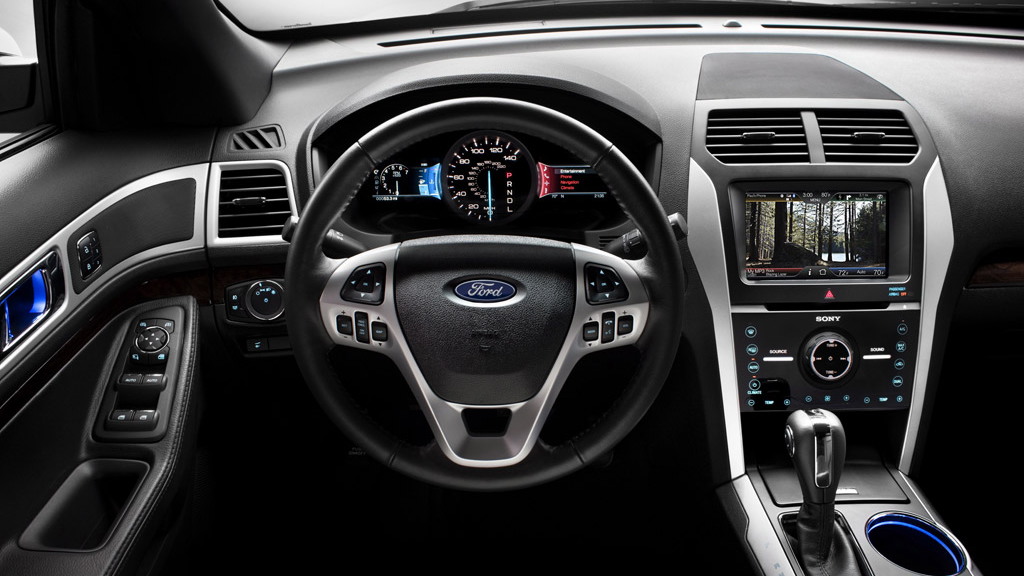 21
photos
Finally, after months of drip-fed teasers, mysterious leaked shots and countless spy images, the all-new 2011 Ford Explorer has finally been revealed in all its glory. The new ute is an accurate representation of current trends in the new car market and the embodiment of everything that Ford is doing right.

Yes, you read that correctly. The latest generation of the Explorer will come onto the market with a new car-based platform, a lighter and more streamlined body, fuel efficient downsized engines and several world-firsts in safety technology.

That doesn’t mean the Explorer has gone soft, however. It still sports a “4WD” badge to appease those 20 percent of Explorer owners who like to take their vehicles off-road. There’s also a generous 7.9 inches of ground clearance as well as the advanced Terrain Management System developed in conjunction with Land Rover. This latter feature lets the driver select one of four settings to identify the road surface--normal, sand, mud and ruts, or snow mode--as well as offering Hill Descent control that requires the driver only to steer while the car descends at a safe pace.

One obvious distinction between the 2011 Ford Explorer and its more truck-like predecessors is the SUV’s new fuel efficient engine lineup. Customers will be able to pick from two engine choices; a four-cylinder EcoBoost engine displacing just 2.0-liters and developing 237 horsepower and 250 foot-pound of torque, and a naturally aspirated 3.5-liter V-6 with twin independently timed overhead camshafts and an output of 290 horsepower. The two engines are 30 percent and 32 percent more fuel efficient, respectively, than the previous generation’s V-6 and V-8 powerplants.

When it comes to safety, the new 2011 Ford Explorer is a leader in this segment. It will be the world’s first vehicle to offer inflatable safety belts, for the two outboard seats in the second row. Those are what Ford calls the "family oriented seats," where both children and older passengers are likely to ride. The inflatable belts spread the restraint load if triggered, reducing the force on any specific body part--and they also inflate high enough up to restrain forward head motion.

High strength steels, an array of airbags, side canopies that are triggered if the car rolls over, and a number of electronic safety warning systems including blind-spot assist, cross-traffic alert, radar-based adaptive cruise control with automatic brakes, new SYNC with 911 assist and SOS Post-Crash Alert, and a new curve control feature that slows the vehicle as much as 10 mph a second (and illuminates the brake lights) if it enters a curve too fast, all add to the new Explorer’s stellar safety credentials.

Despite a sleeker overall appearance, the 2011 Ford Explorer is just as big as ever. In fact, it’s a full five inches wider than its predecessor, with plenty of space for seven people and all their gear. Inside, the interior is a notable step up from the previous Explorer. It's fully car-like, and only the rotating Terrain Management System knob on the console--with a center button for Hill Descent Control--gives away its off-pavement capabilities.

All-in-all there are 12 class exclusives for the 2011 Ford Explorer, in safety, connectivity, and features. They include the latest incarnation of the MyFordTouch interface system and the MyKey system nanny monitoring feature that allows parents to set limits on certain vehicle parameters--radio volume, maximum speed, seatbelt usage--for new or teenaged drivers, as well as an active parking-assist system, LED ambient interior lighting, and the capless EasyFuel system.

First sales of the 2011 Ford Explorer are scheduled to start later this year.