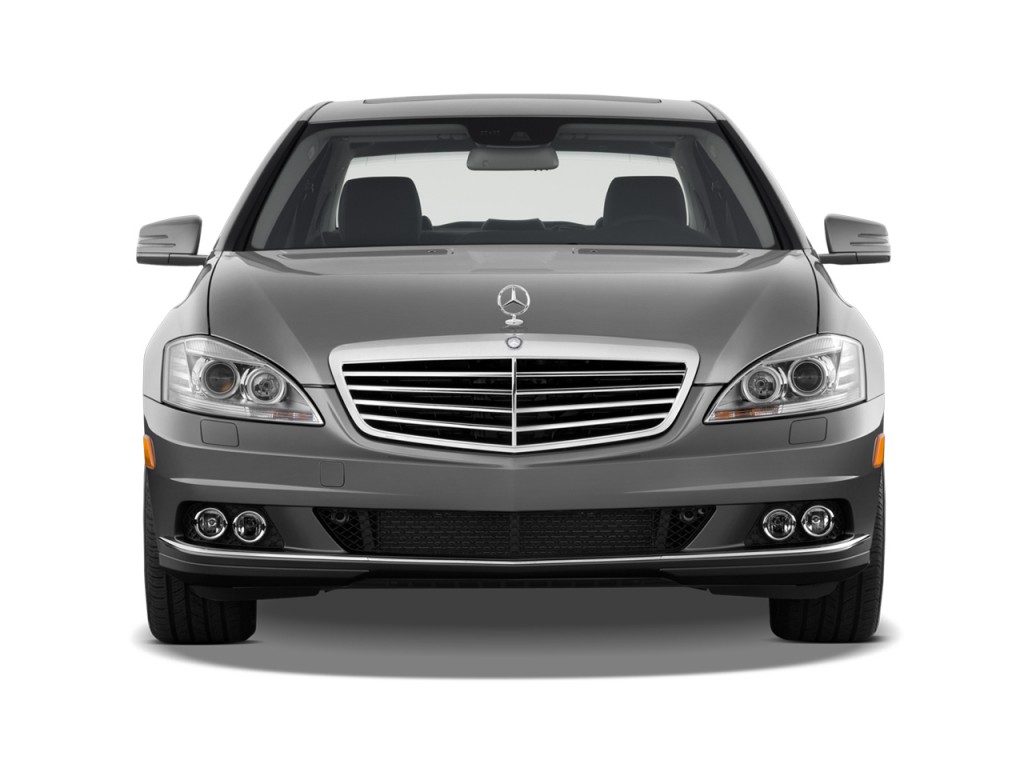 According to Mercedes-Benz dealer sources, news that the automaker is considering an all-hybrid lineup for its next-generation S-Class is true. A Mercedes-Benz spokesman admitted to MotorAuthority.com last week that an all-hybrid S-Class lineup was under serious consideration, though nothing had been confirmed.

The reasoning is because of toughening fuel economy and emissions regulations coming into action across the globe. There’s also the matter that Mercedes-Benz wants to use its S-Class as a showcase of its future technologies and hybrids are one such technology that will be prevalent in the automaker’s next-generation of vehicles.

However, the people most in touch with customers, the dealers, say hybrids are still not perceived as icons of true luxury and performance. The same dealer sources have also revealed that even the high-performance AMG S-Class variants could also go hybrid, making the vehicle harder to sell against its gasoline only rivals.

Only a handful of dealers have been briefed on the plan but almost all have opposed the plans. Speaking with Automotive News, the chairman of the Mercedes-Benz dealer board, Tommy Baker, said S-Class buyers are not persuaded by mileage figures and gasoline only models are going to be needed for the U.S. market.

Of course, the next-generation S-Class isn’t due until 2013 at the earliest and a lot could change, including customer perceptions, by then.

A final decision is expected within the next three months.