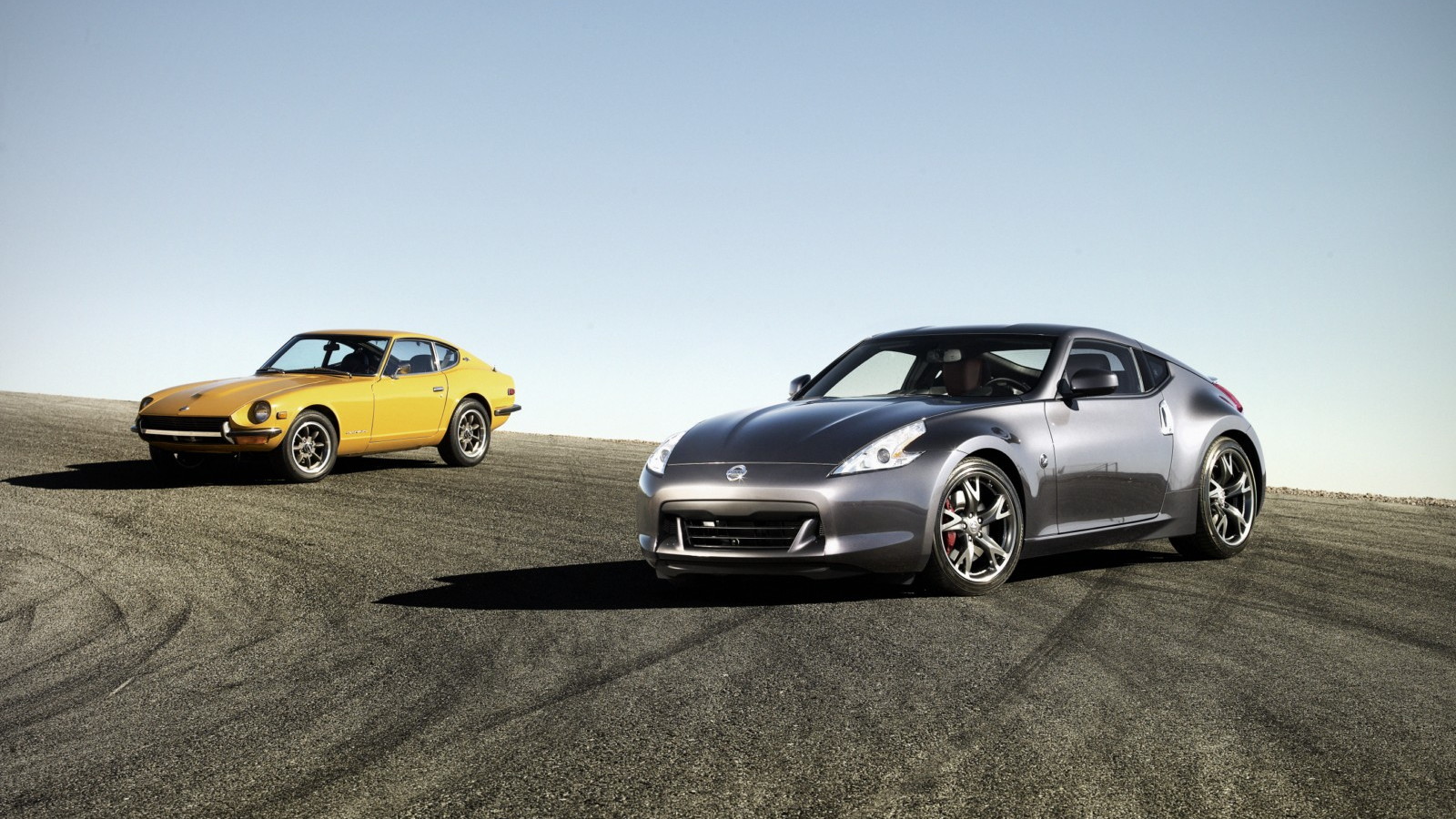 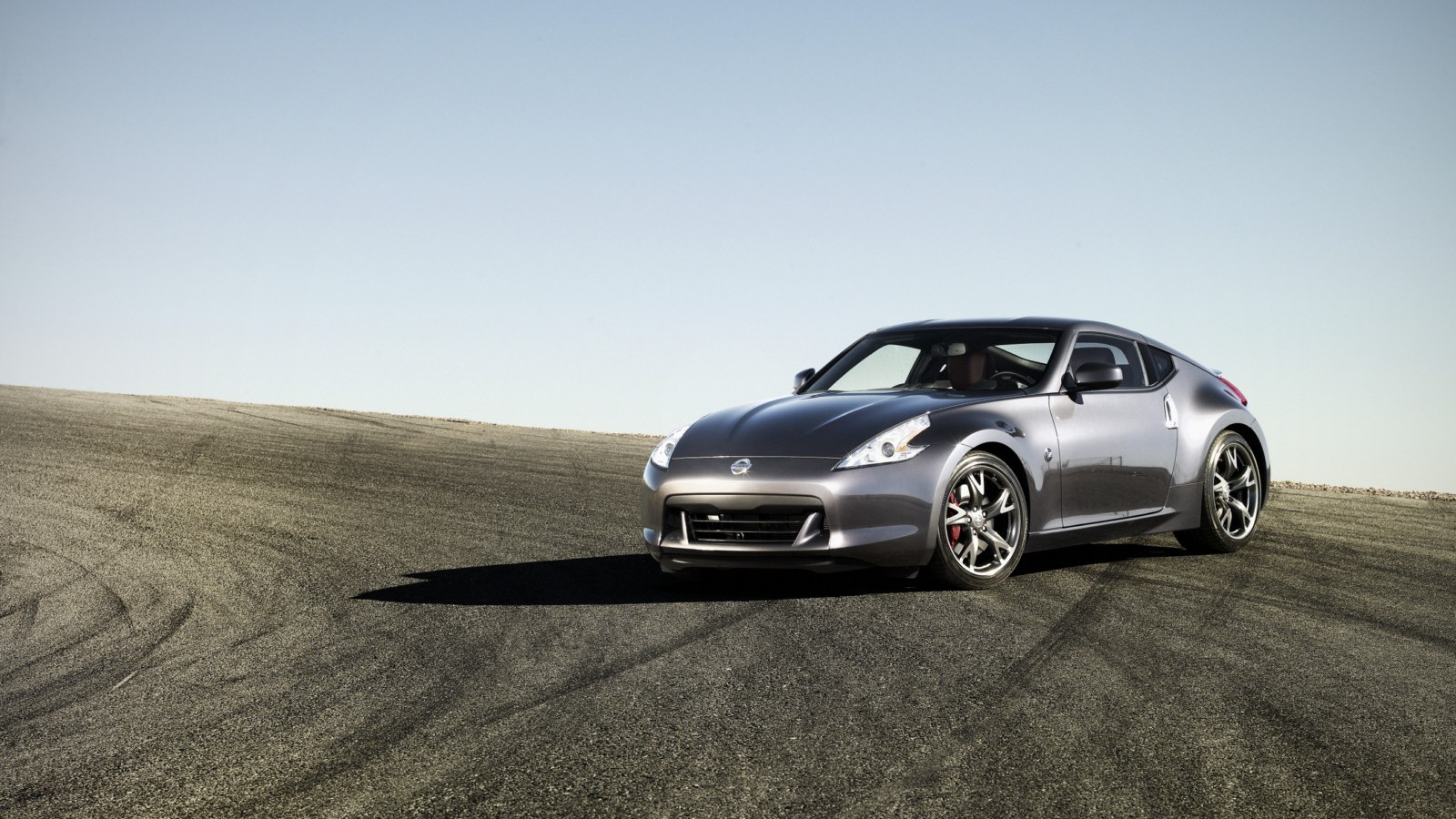 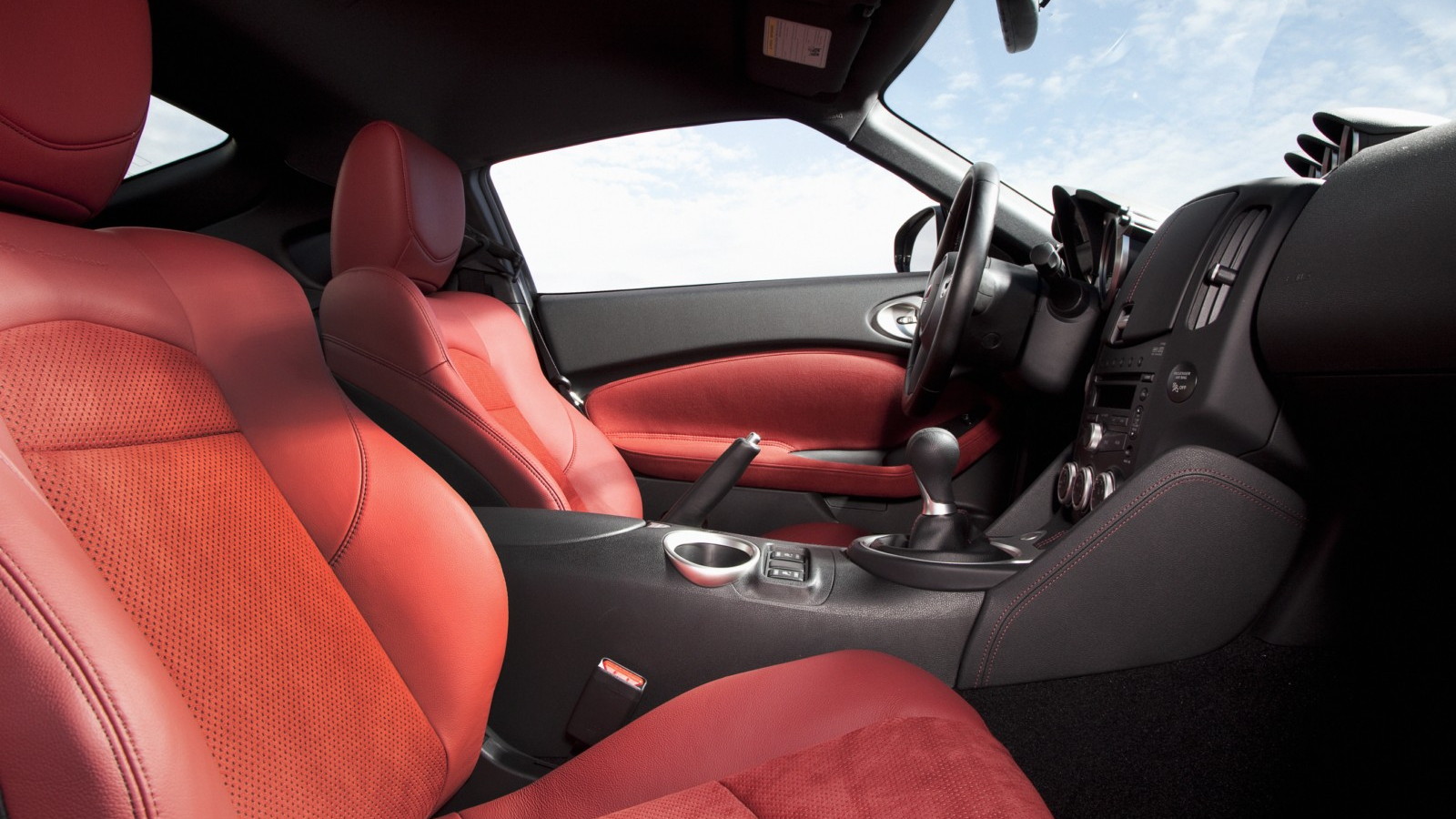 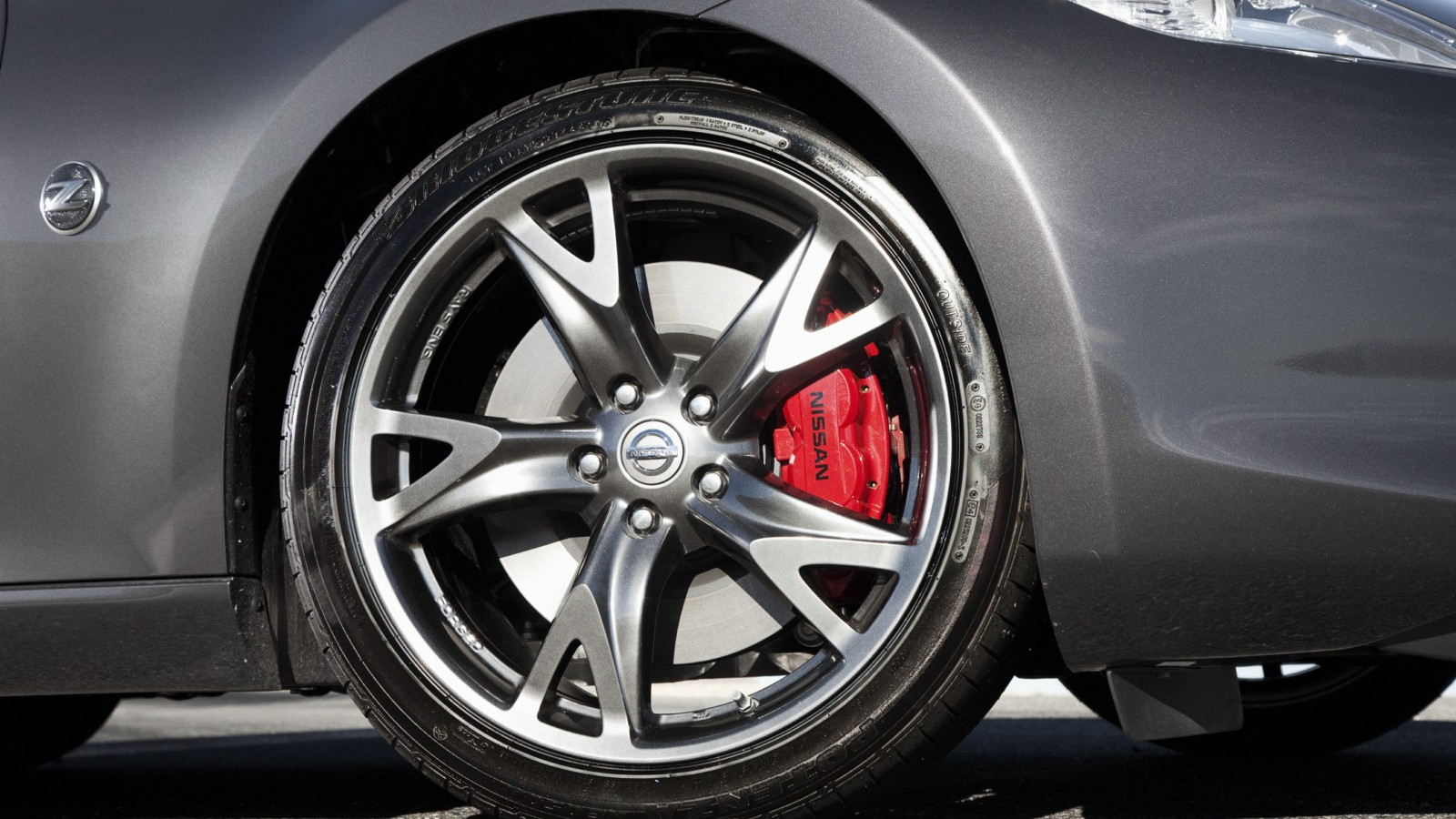 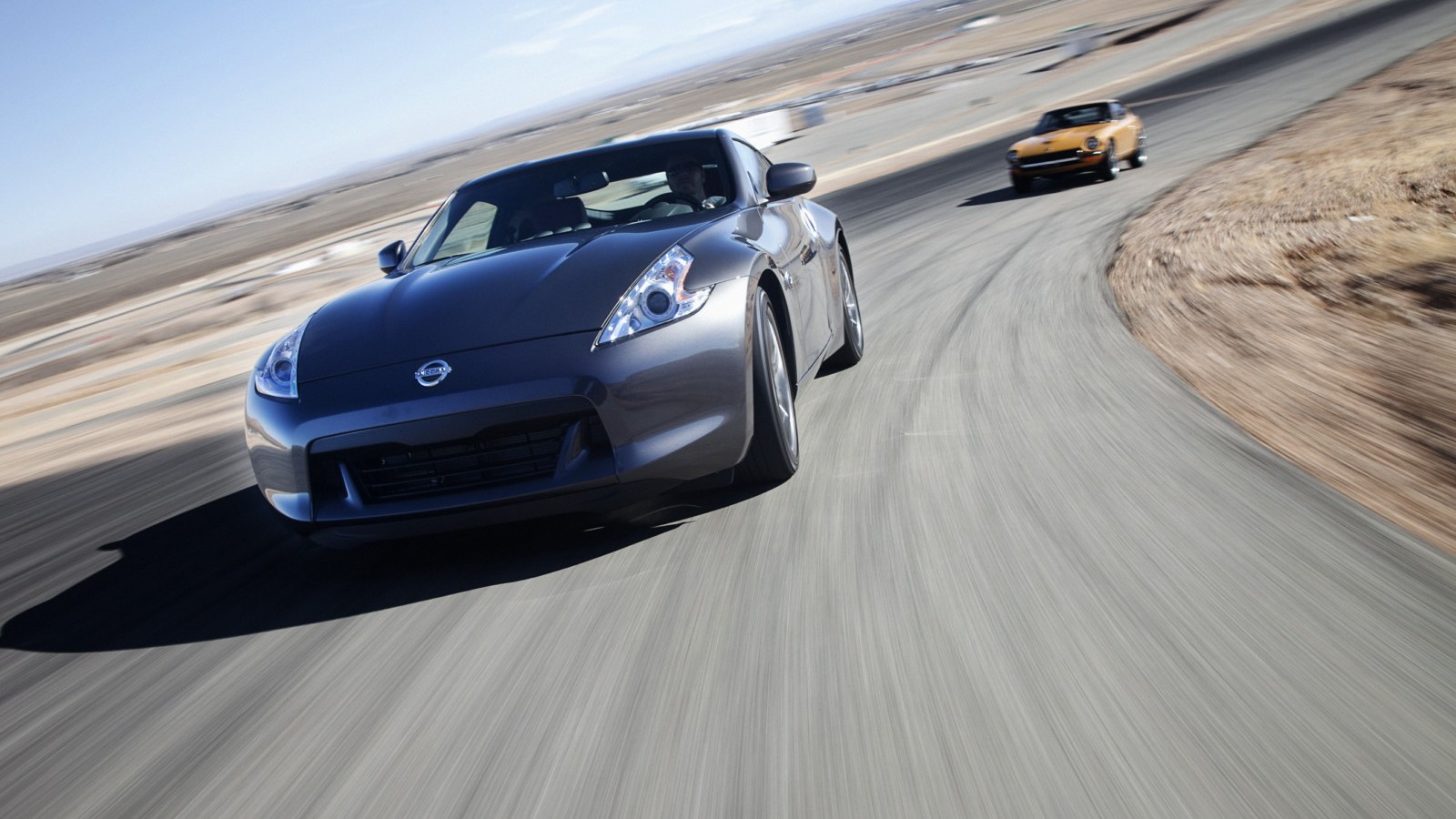 Nissan first showed us the 2010 370Z 40th Anniversary edition back in October, and a few months later, we learned it would cost $38,860. Today, as the car hits the floor at the 2010 Chicago Auto Show, we get a gallery of high-res official photos fresh from Nissan.

The photos don't show any new features, but they show them in the much more informative light of a desert racetrack, as opposed to the darkened studio shots previously released. Perhaps the most intriguing photo is the one comparing the newest Z to the original, which started production in 1969 and was released in the U.S. as the Datsun 240Z in 1970.

That first 240Z featured a 150-horsepower 2.4-liter L24 straight-six engine paired with a five-speed manual or optional (and rare) three-speed auto, front disc brakes and rear drums, a MacPherson/Chapman strut suspension combo, and a price/performance ratio that blew the Europeans out of the water. Today, the 2010 Nissan 370Z features a screaming 332-horsepower 3.7-liter V-6 engine, a six-speed manual with SynchroRev Match (and optional seven-speed automatic), advanced multilink suspension at all four corners, and a price/performance ratio that's not quite as revolutionary as the original.