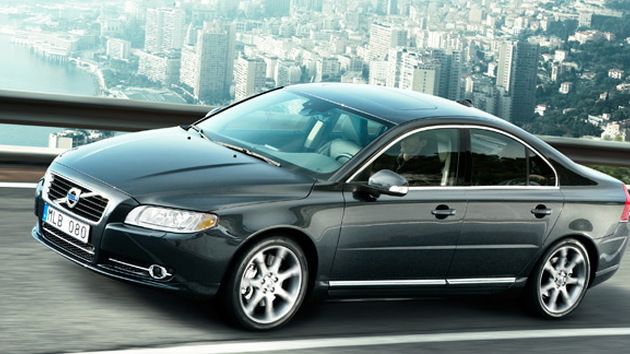 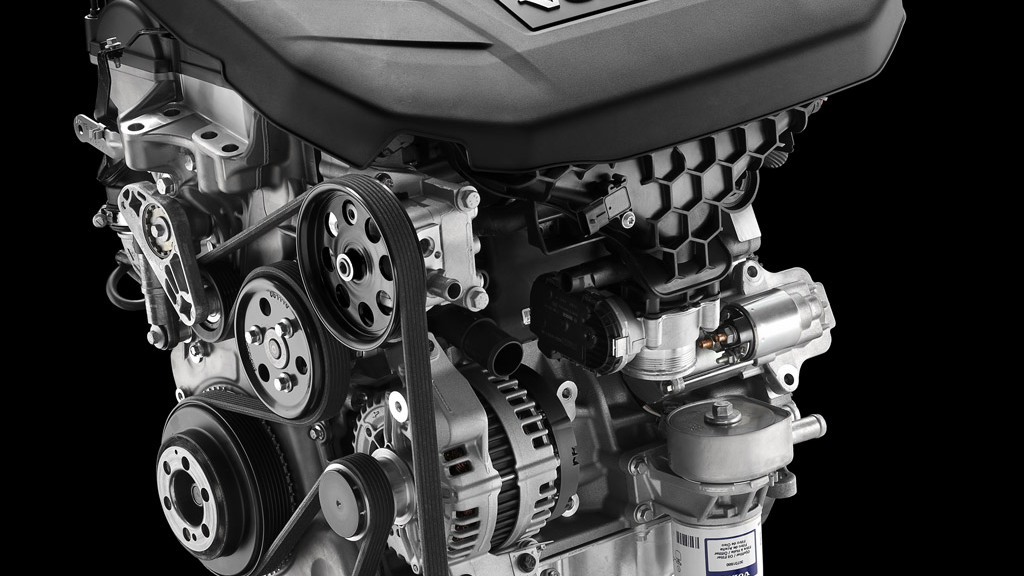 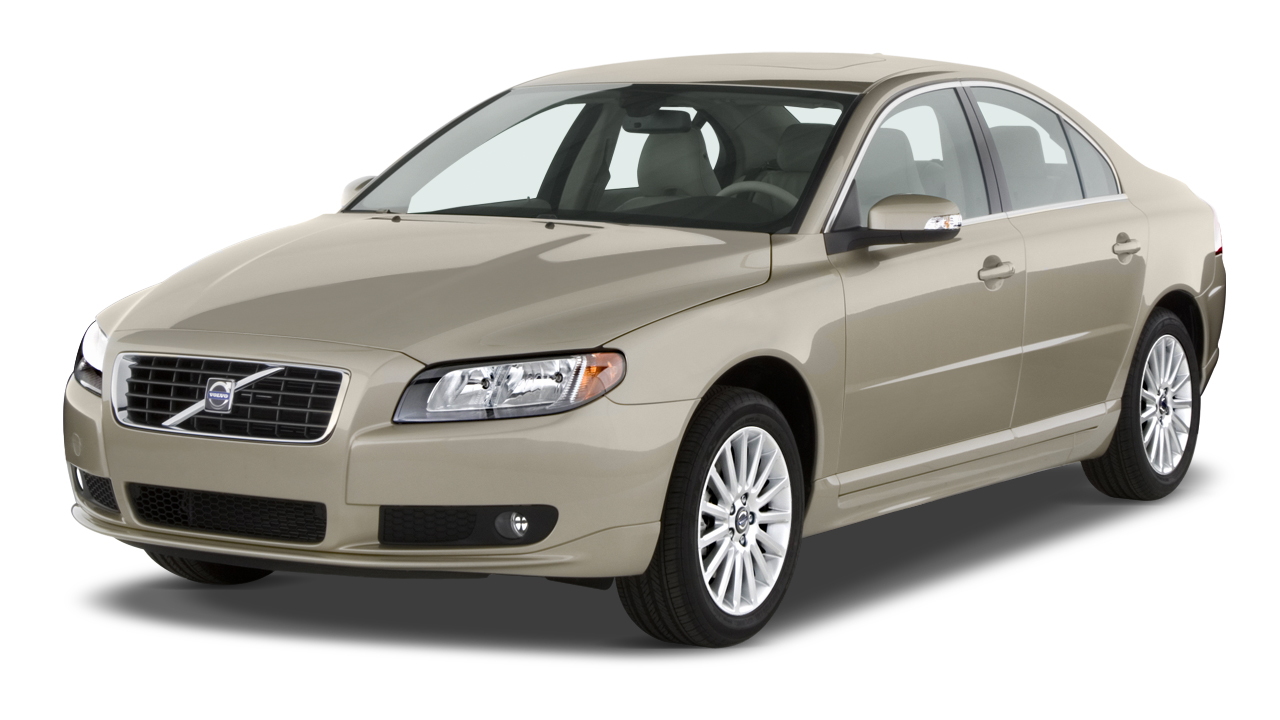 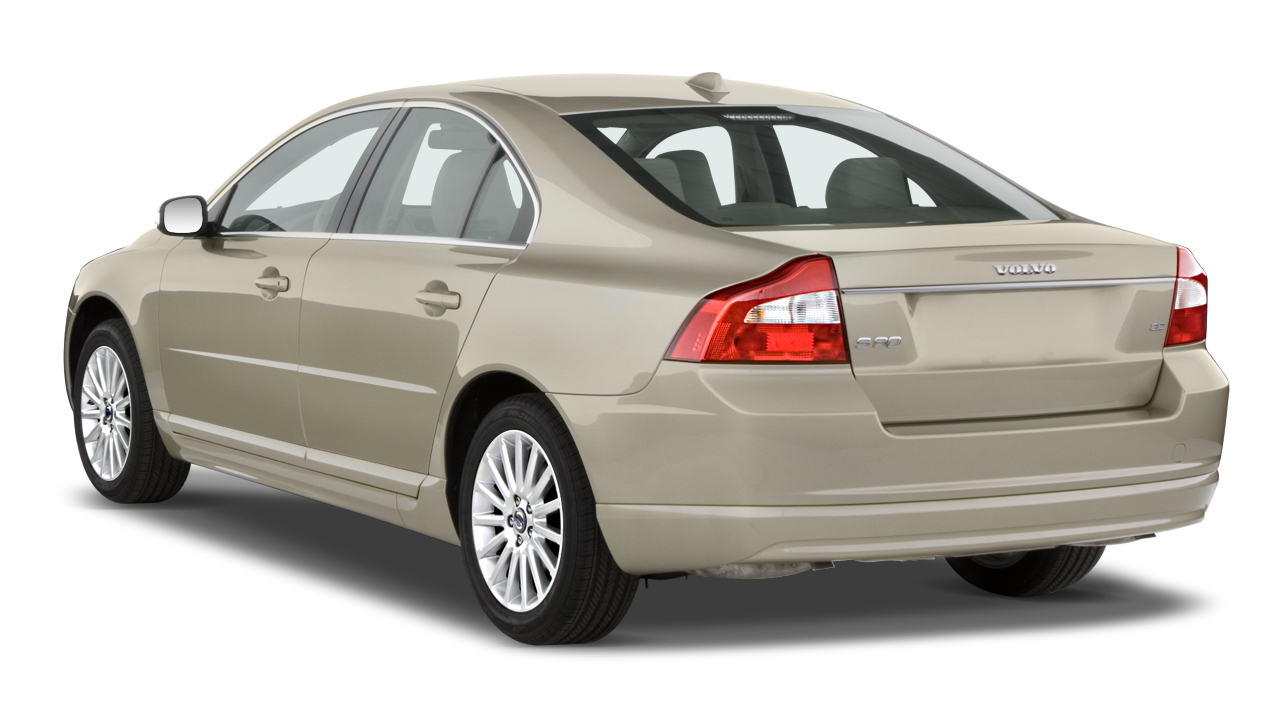 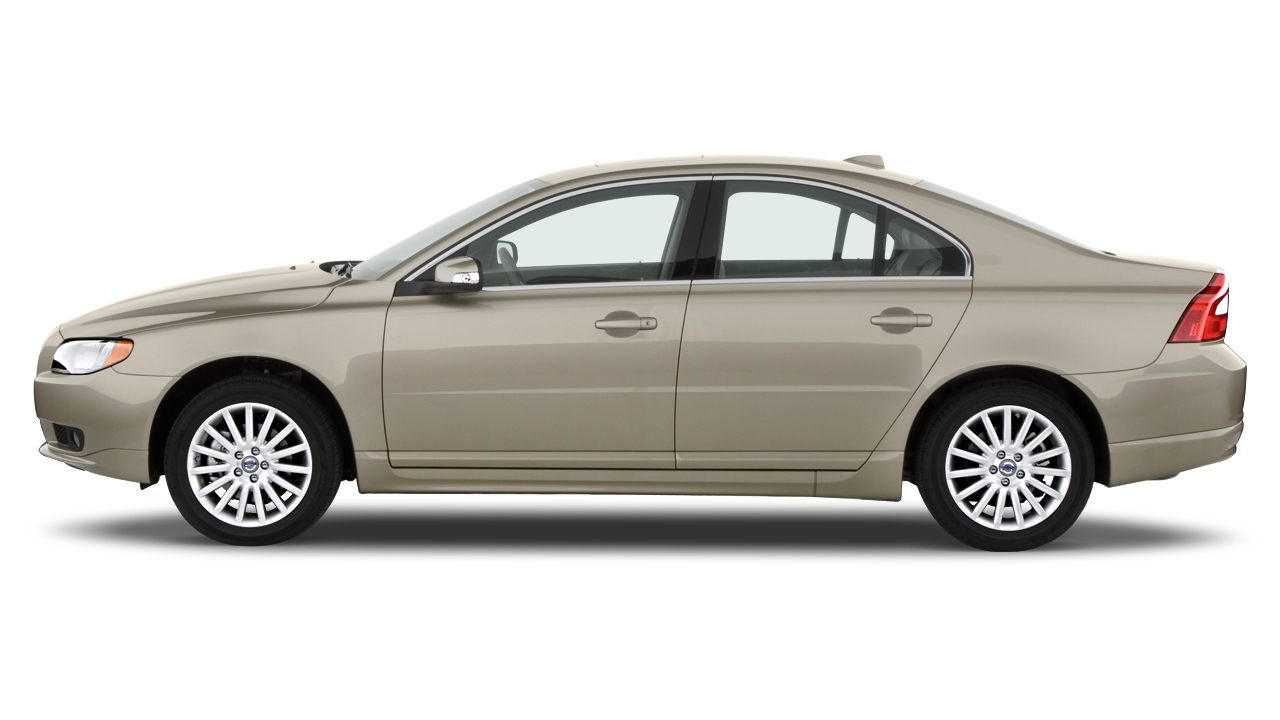 Volvo has unveiled the first of a new range of down-sized gasoline engines that the automaker plans to launch in its cars from this year onwards. The new engines adopt the tried-and-tested method of combining two separate fuel saving technologies, direct fuel injection and turbocharging, in order to make an engine more efficient.

Volvo calls its technology Gasoline Turbocharged Direct Injection (GTDi) and it will debut in the Volvo S80 sedan in overseas markets and eventually filter across to the V70 and XC60 models. No word yet on any U.S. release but there’s a strong chance that the upcoming 2010 Volvo S60 due later in the year will feature a GTDi engine.

As for the unit debuting in the S80, it features a four-valve four-cylinder design and displaces 2.0-liters. Peak output stands at 203 horsepower and 221 pound-feet of torque--similar numbers to Volvo’s current 2.5-liter engines. Additionally, an overboost function squeezes an extra 15 pound-feet of torque when needed.

Volvo's new GTDi engine also utilizes variable timing for its camshafts. Both the inlet and the exhaust valves' opening times can be varied to optimize the overlap and ensure the correct fill rate in the combustion chamber irrespective of engine revs. This gives the combustion process maximum efficiency throughout the rev range and helps generate rapid acceleration at all speeds.