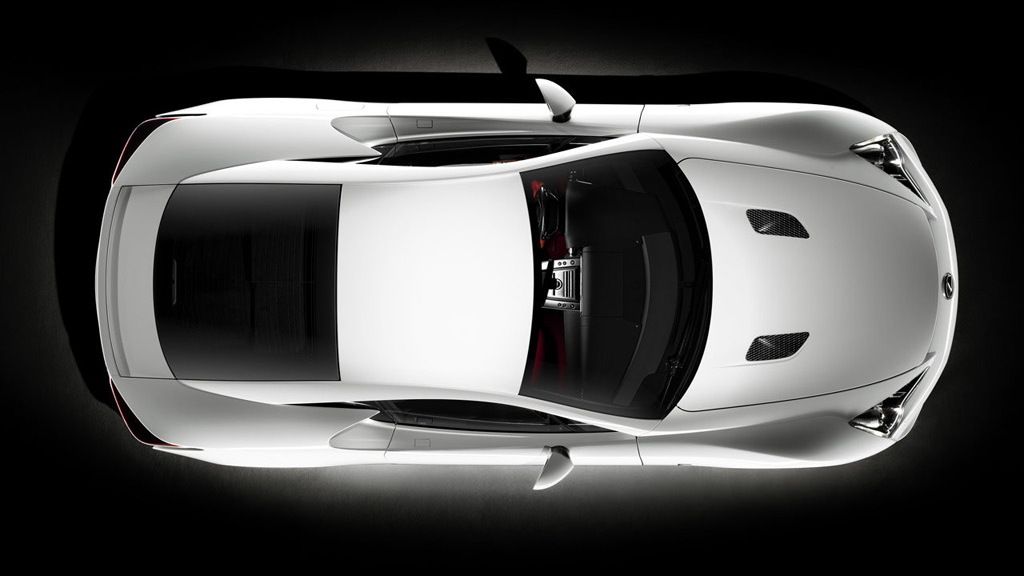 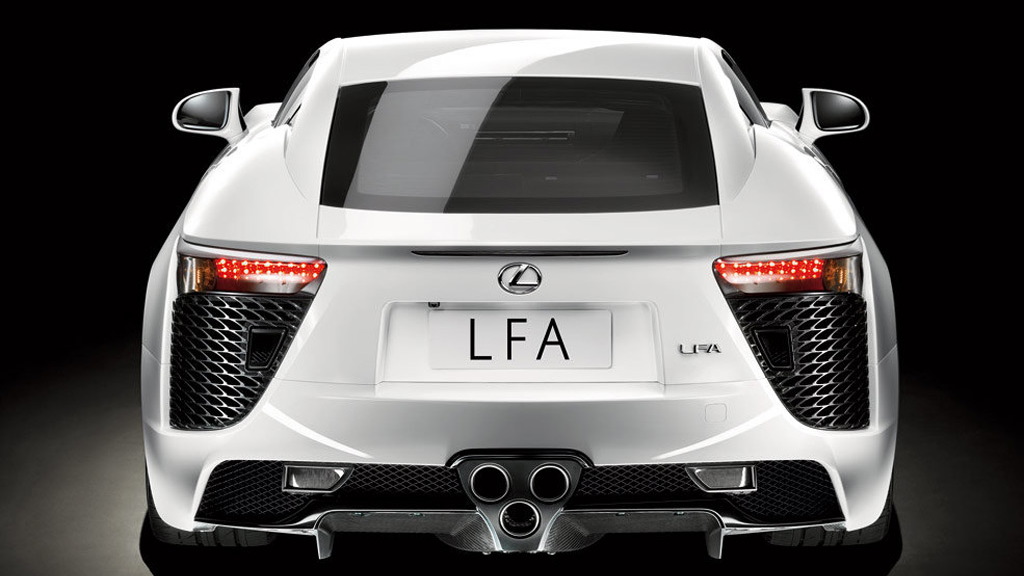 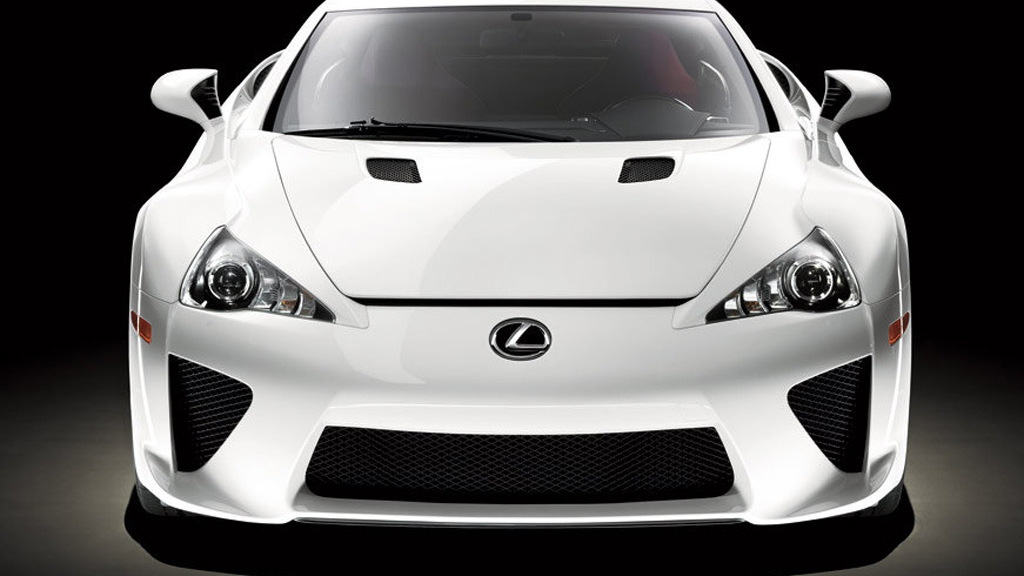 In the three months since it was unveiled to the public at the 2009 Tokyo Motor Show, the 2011 Lexus LFA has been greeted by critical and public acclaim worldwide--so much so that despite its official $375,000 price tag, the number of formal expressions of interest in purchase received by Lexus is already greater than the limited production run of just 500 examples.

This does not mean that anyone wanting to own an LFA has missed their chance, as they can still register their interest up to mid-March and the end of March's 2010 Geneva Motor Show. It is at this point that the 500 cars will be allocated across the 56 countries where they are on sale, with confirmed orders with deposits to be invited from the end of May. The U.S. is expected to receive the biggest allotment, with 150 LFAs reserved for well-heeled locals.

This level of interest is astonishing considering Lexus isn't renowned for its sports cars and the large majority of potential buyers haven't even seen the car in the metal, let alone experienced its performance.

Also of interest is the fact that Lexus plans to lease all 500 of its LFA supercars. Each will be offered with a two-year lease and Lexus will be holding on to the vehicles’ titles. In this way, each LFA customer will be paying roughly the same for their cars. At the end of the two-year lease, customers can opt to buy the cars.

Additionally, of the 500 units, each one will be unique. Customers will even be able to specify what type of stitching they want their cars to have and importantly, no car will be built until an order is completed.

For more information on Lexus' 552 horsepower beast, check out our previous story by clicking here.