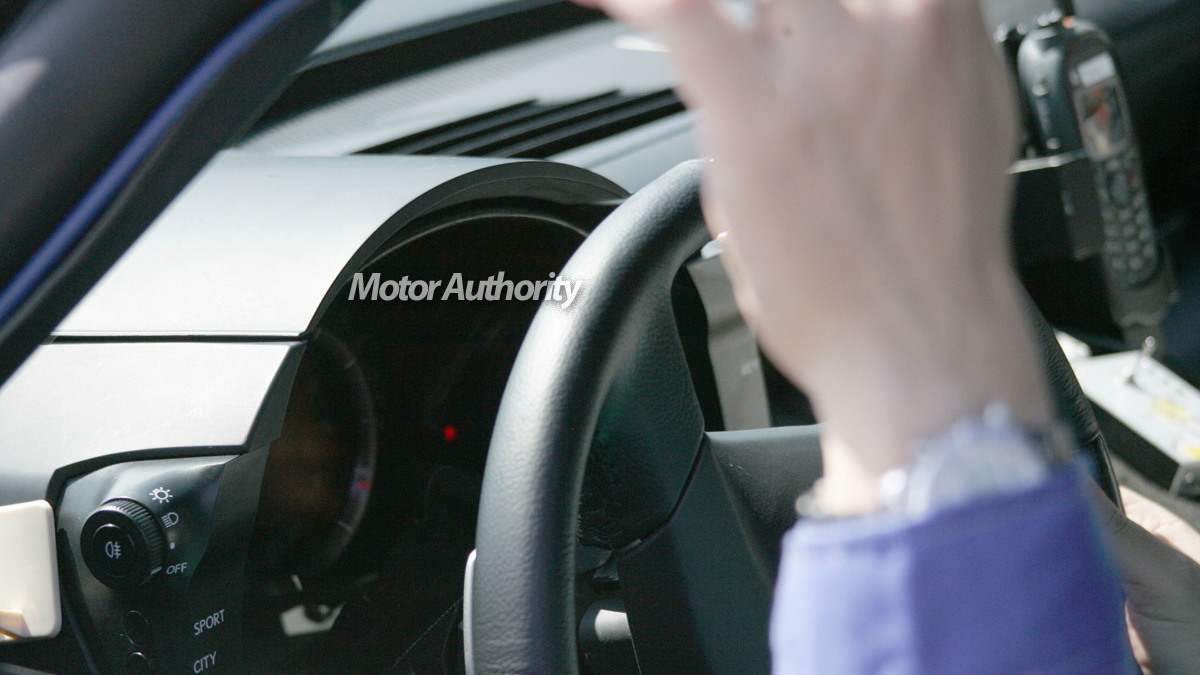 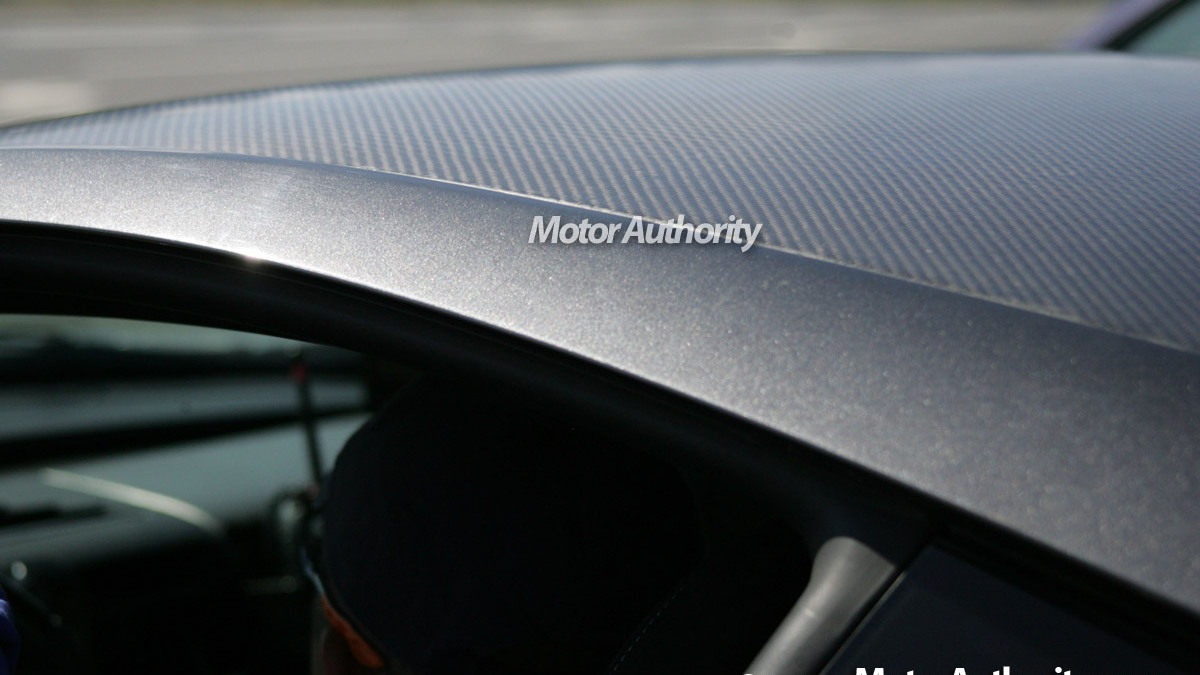 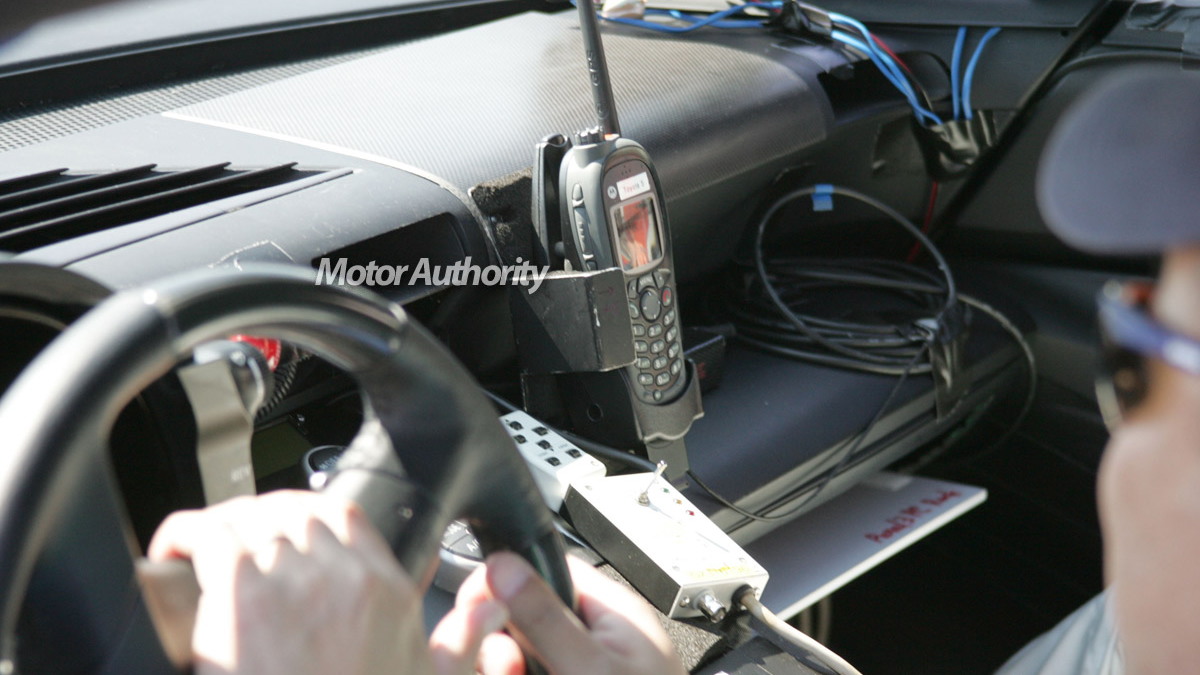 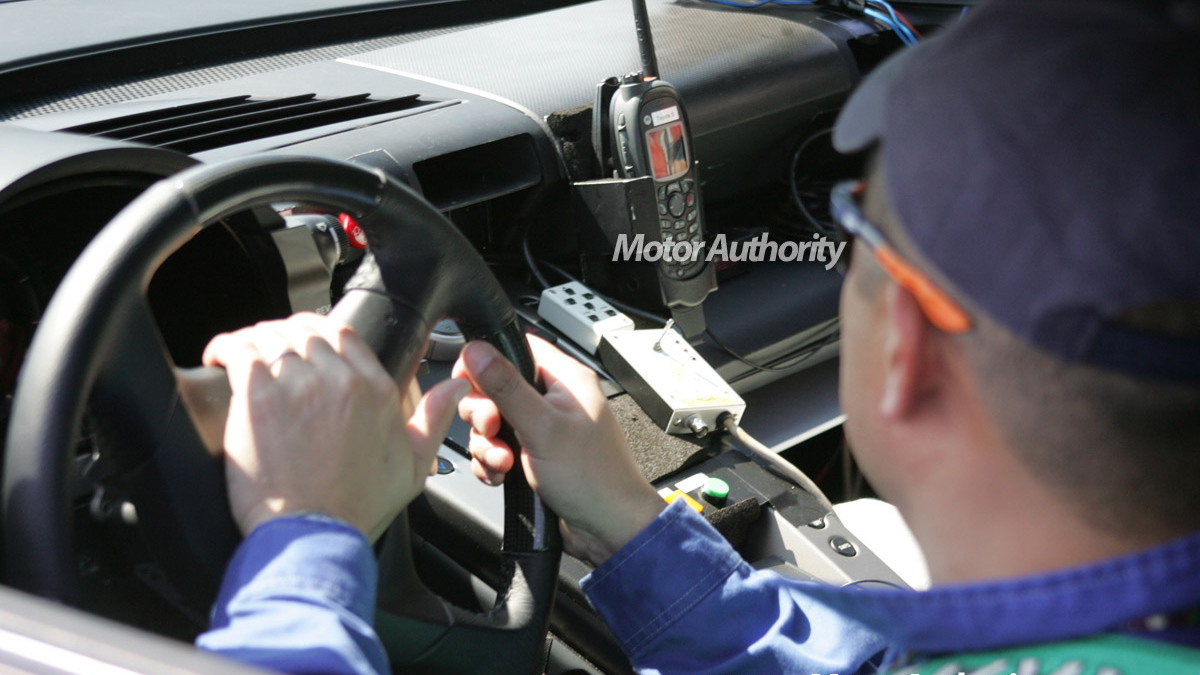 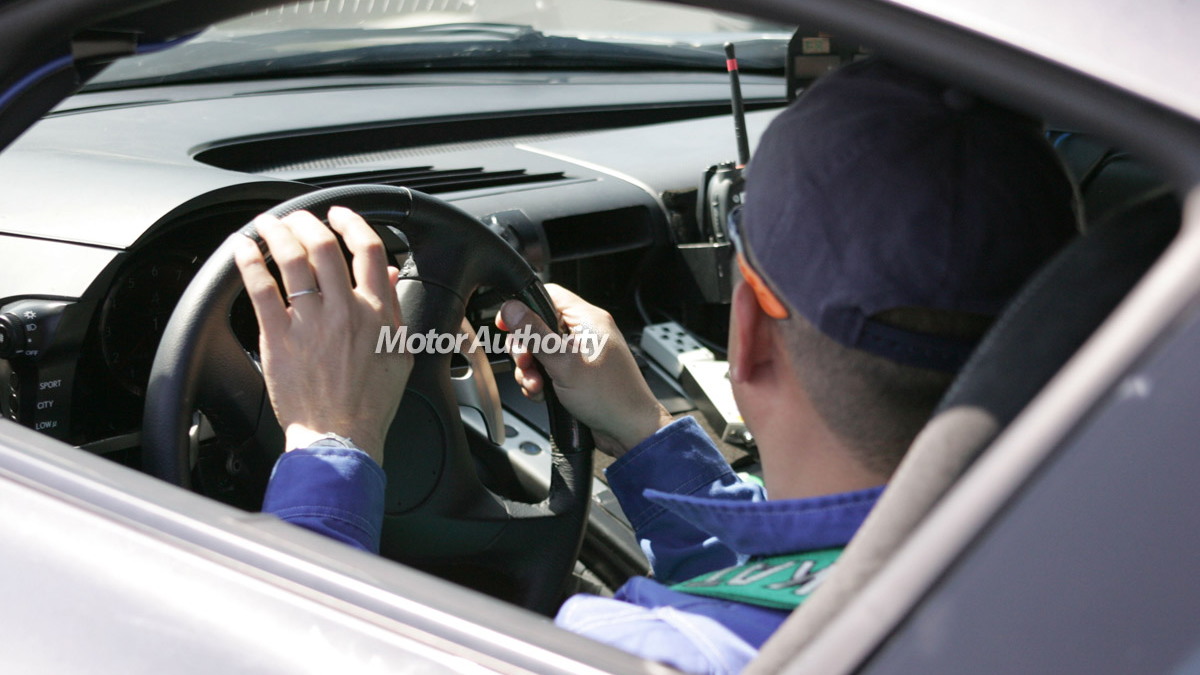 41
photos
Lexus will give us our first taste of its new LF-A supercar this weekend at the Nurburgring 24 hour endurance challenge in Germany where a race-prepped version will be competing. However, the final production version isn’t set to arrive until late next year and actual specifications for the car are still hard to come by.

Most reports suggest the car will feature a 5.0L V10 engine with at least 500hp, although there are suggestions a hybrid V8 variant will also be offered. The car’s body and interior will also feature extensive use of carbon-fiber as revealed in the spy images below and this is expected to push the cost of the LF-A into the supercar realm.

Speaking with Edmunds, Lexus corporate product planning manager Ben Mitchell confirmed the price of the car would “begin with a two.” An inside source has also stated that the final price is likely to be closer to $225,000. A planed convertible roadster will most certainly cost even more.

At this price level, the LF-A will be up against supercars like the Ferrari F430 - listed at $211,525 - however its availability will likely be much higher than the Italian exotic, which can command waiting lists of several years in some markets.