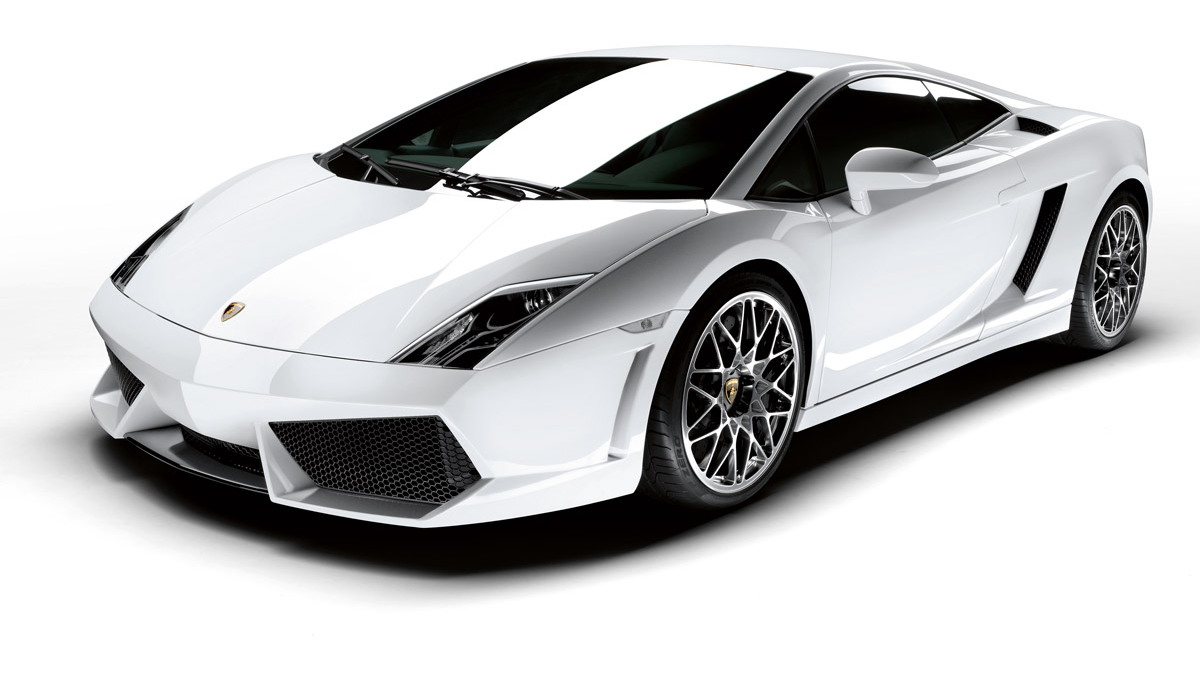 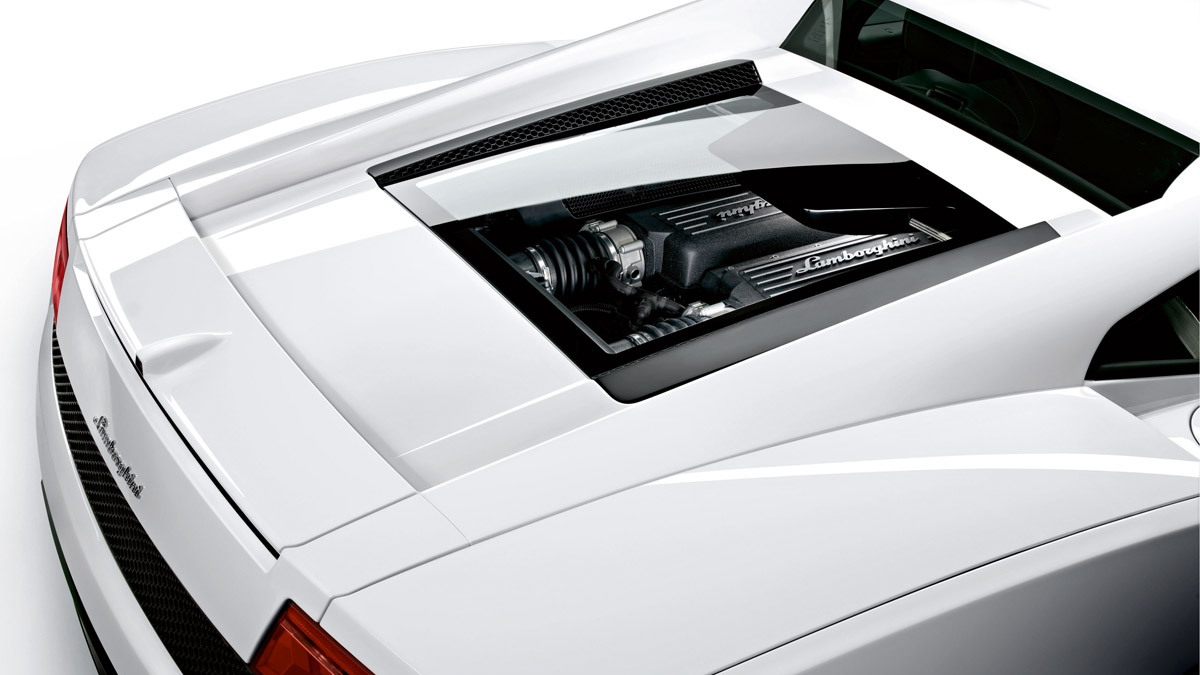 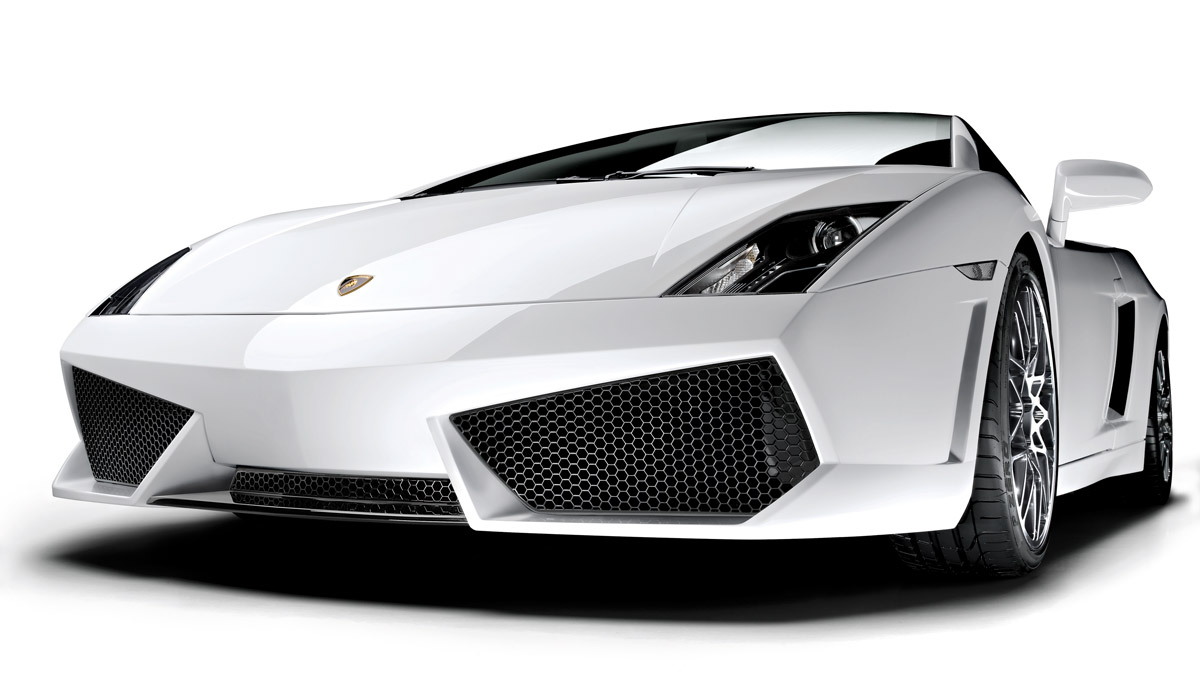 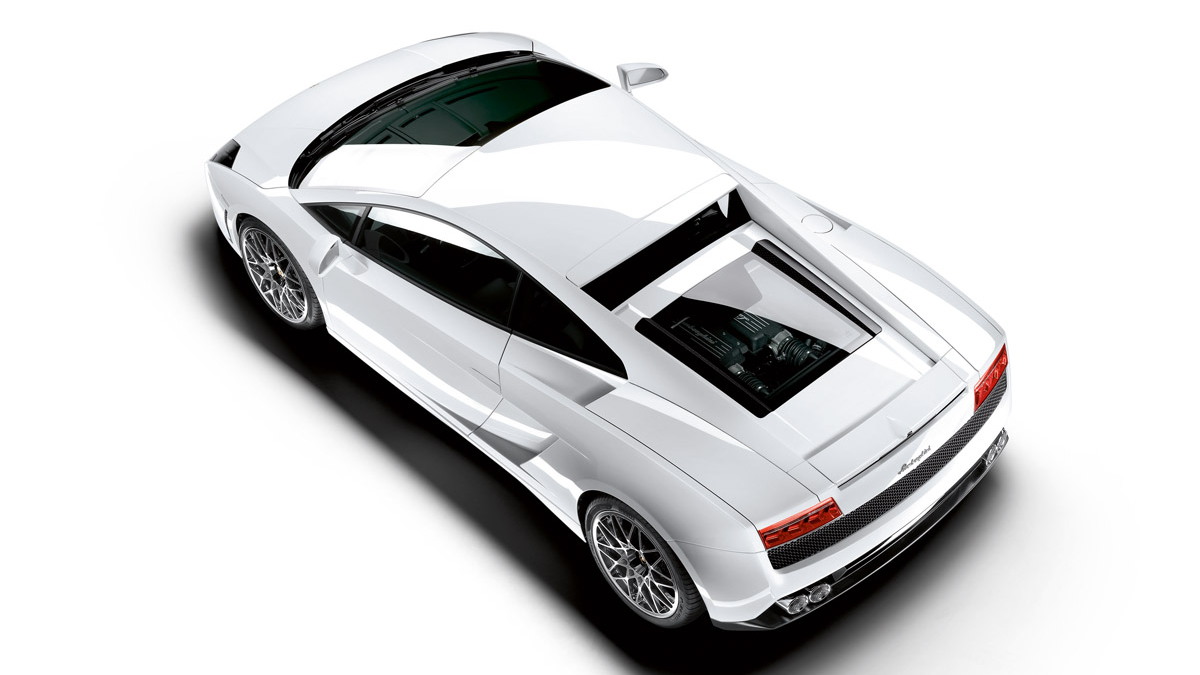 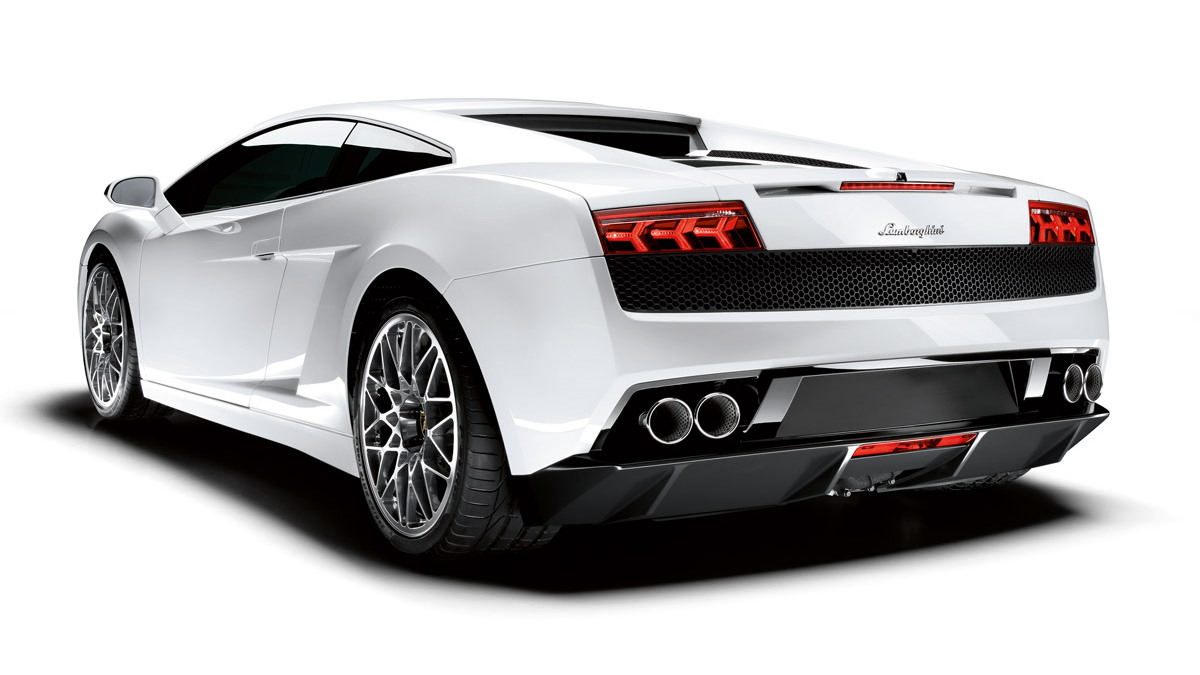 11
photos
Lamborghini is spreading its wings and plans to focus on markets other than its two main sources of customers, Europe and North America. The supercar brand set records for sales in 2007 and doubled profit levels from the year before but if it hopes to continue this success it will need to look past its two traditional cash-cows.

The U.S. and Europe currently accounts for about 80% of sales but Lamborghini would prefer this to be close to 66%. Speaking with AutoTelegraaf recently, Lamborghini CEO Stephan Winkelmann said production are likely to increase in coming years and the additional output will be sent to continents other than Europe and the U.S. Some of Lamborghini most important targets are China, Russia and increasingly India.

Lamborghini produced over 2,500 units last year and next year should see production rise by just 5%. This is mostly due to capacity limits at the Sant'Agata plant. Winkelmann revealed the plant will undergo a radical change in coming years to help boost production dramatically. Lamborghini’s arch-rival Ferrari, meanwhile, is selling nearly triple these figures.

One thing that will never change, Winkelmann explains, is the long waits and limited production. Ensuring Lamborghinis will always remain exclusive, the number of cars built each year will continue to be less than the amount demanded by customers.