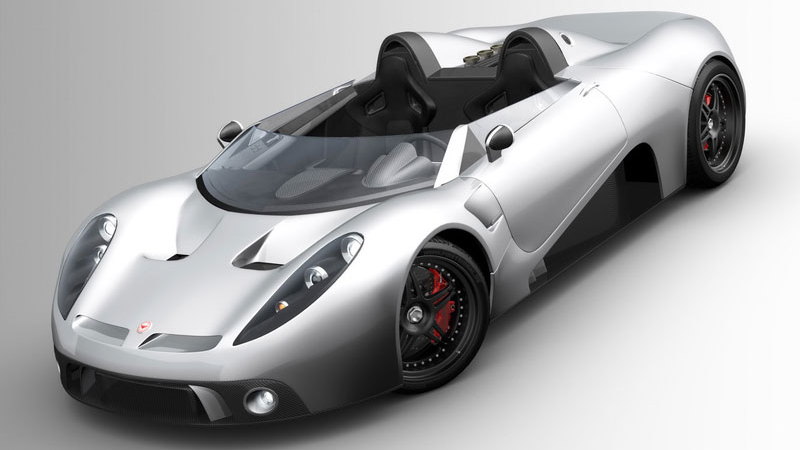 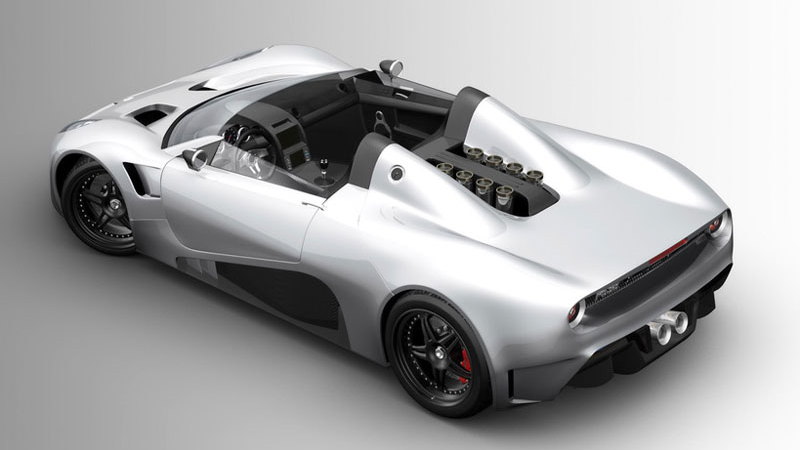 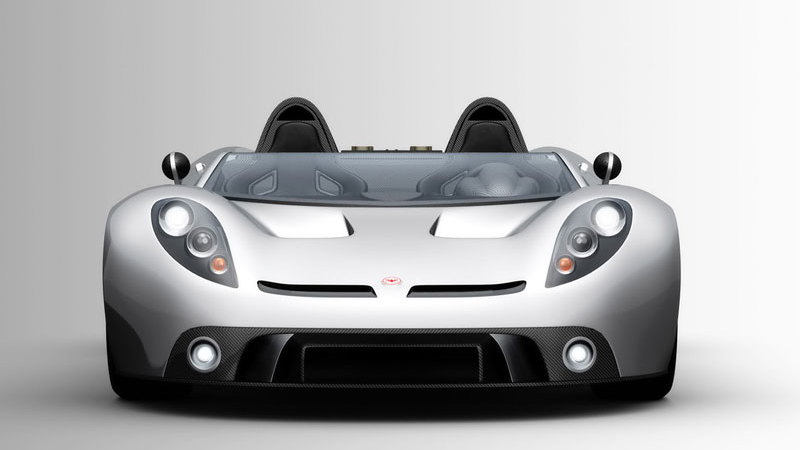 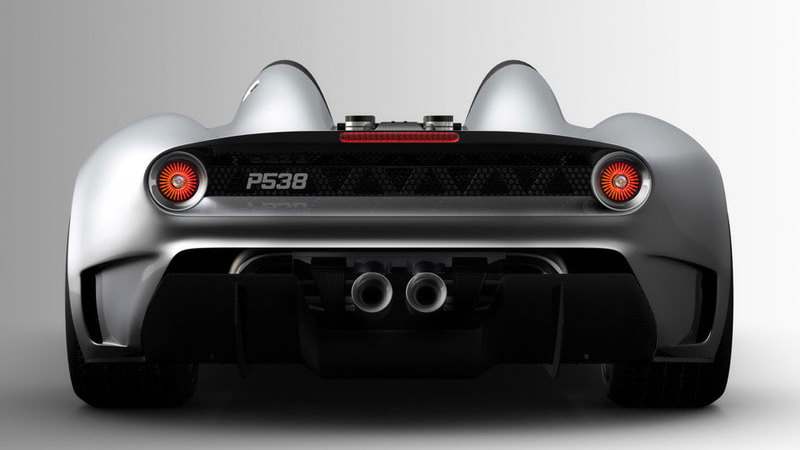 A legendary name in sports car circles, Giotto Bizzarrini's work, both for his own brand and for others, has contributed to some of the sexiest, fastest and most desirable designs of all time. Now a new take on a Bizzarrini classic, the 1966 P538S, is due to be unveiled next month, with a small-volume production run to follow.

Bizzarrini worked for Ferrari for five years, and while there, in 1962, he designed and engineered the gorgeous—and startlingly fast—Ferrari 250 GTO. For Ferrucio Lamborghini, Bizzarrini designed the 4.0L V12 that would eventually power the unforgettable Miura. And for his own brand, he designed and built the P538S, which was powered by a 5.3L Corvette engine.

With mid-rear engine placement and an exceptionally low design, the car was expected to be a strong performer at Le Mans. While it entered the 1966 race, it was out after just half an hour and failed to start in 1967. Only a handful were ever built. Though it may have had a lackluster racing career, its design is no less inspiring for that fact.

This most recent interpretation, the P538 Barchetta, is a very attractive and characteristically unique design. While it looks thoroughly modern, it also shares as strong resemblance with its eponymous ancestor from the 1960s.

Like the earlier car, it will be powered by a Corvette engine, though this time around it will be a 7.0-liter LS7 at the core, with 505 horsepower on tap to scoot the estimated 1,000-1,200 kilogram car along with authority.