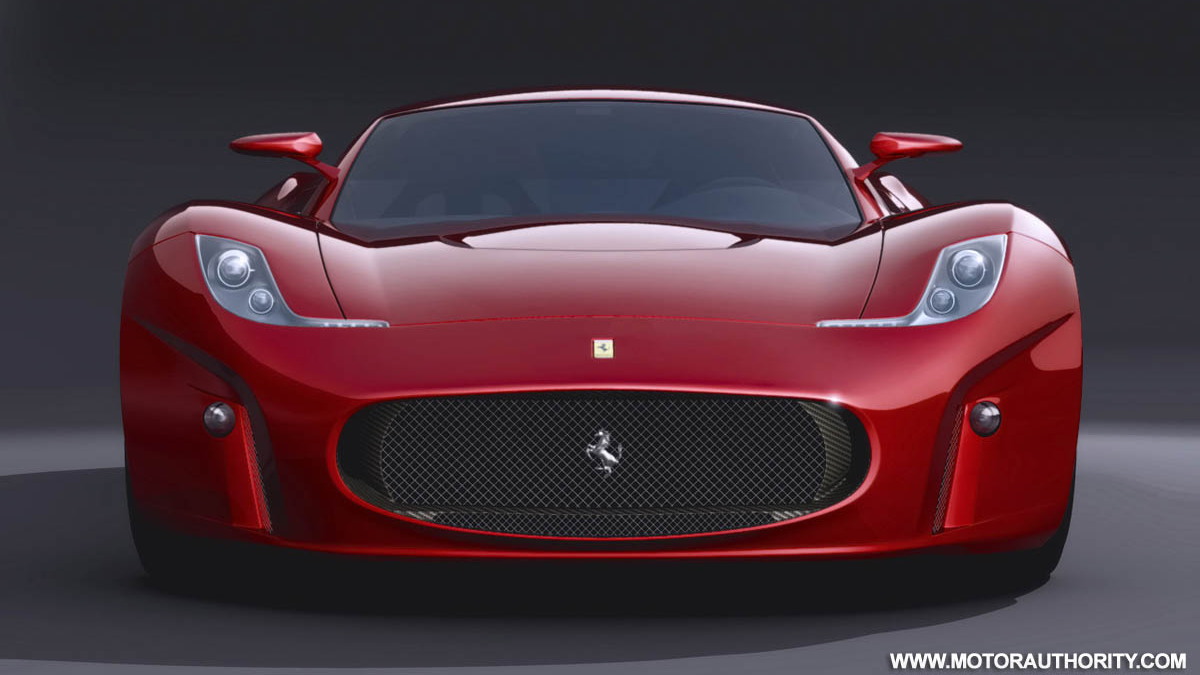 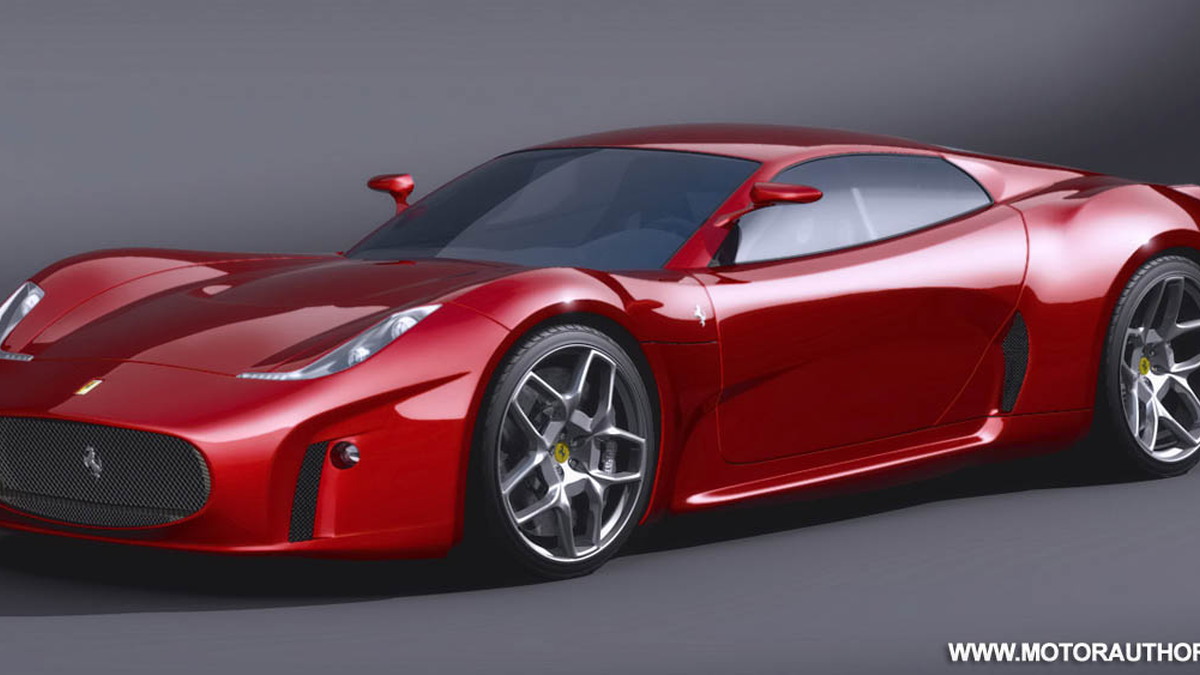 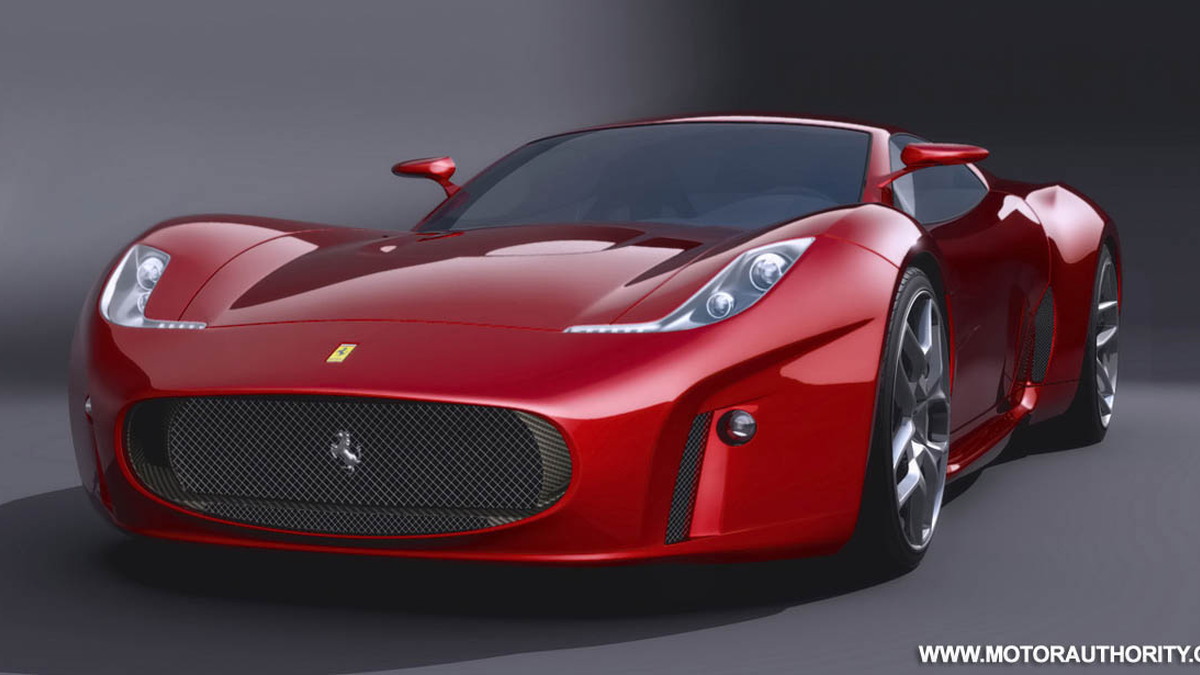 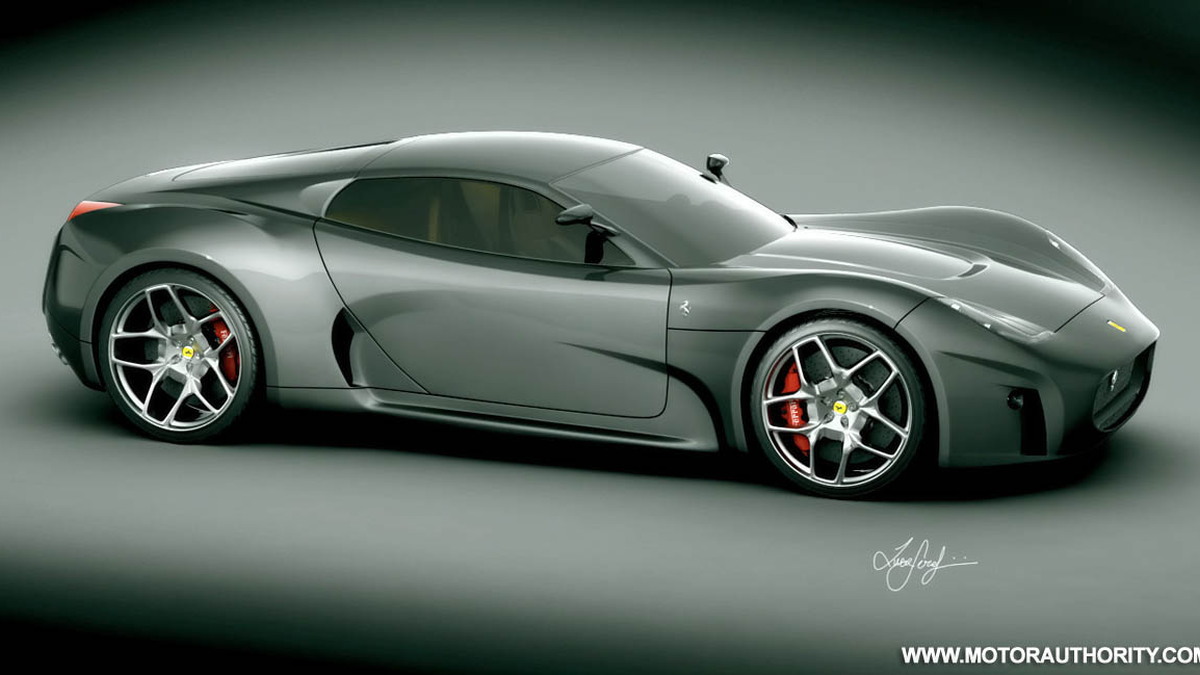 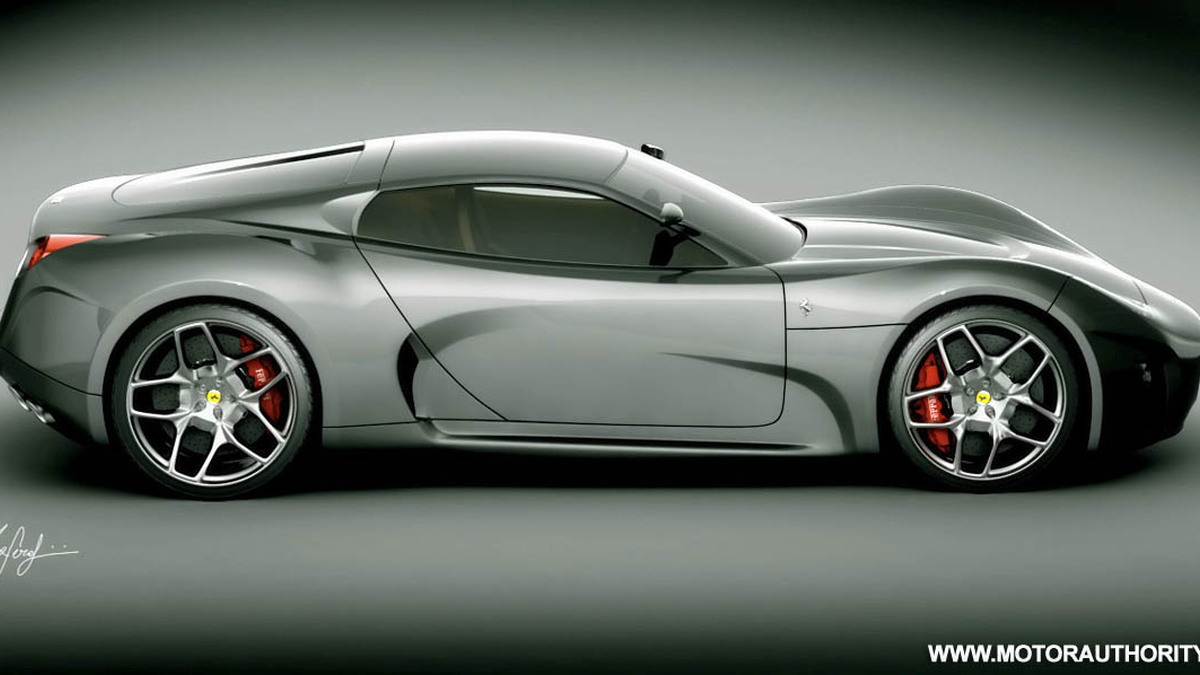 18
photos
Ferrari appears to be a source of inspiration for a number of up-and-coming young designers with the likes of Idries Omar, Emre Husmen and now Luca Serafini all using the Italian exotics as inspiration for some of their best works. The latest design, dubbed the Ferrari Concept 2008, is based on the F430 supercar and shows a possible design direction for the next-gen model.

Drawing on inspiration from both past and present Ferrari models, Serafini wanted something that could stand on its own but would always be recognized as a Ferrari. Serafini next plan is to create a one-quarter scale model of the car and hopefully present it at design competitions in Italy’s automotive design hub, Turin.

One of Serafini’s most popular previous works includes the Lamborghini Embolado concept, a compact supercar loosely based on the Gallardo with a unique cab forward design and plenty of aggression.