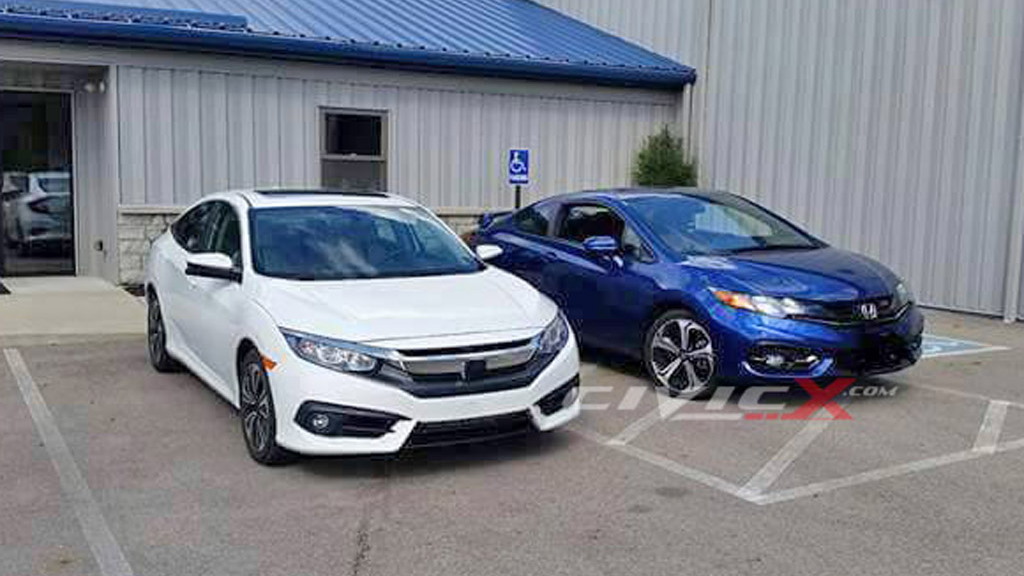 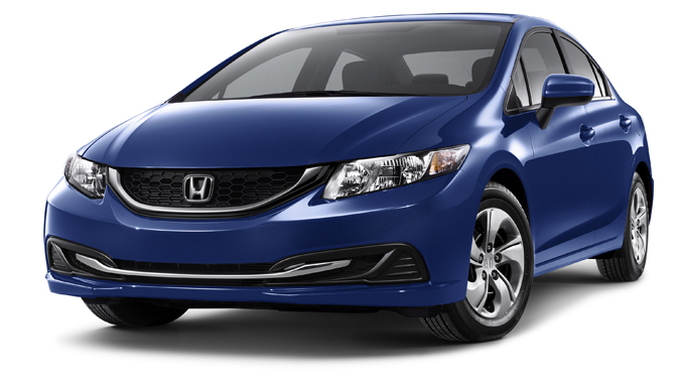 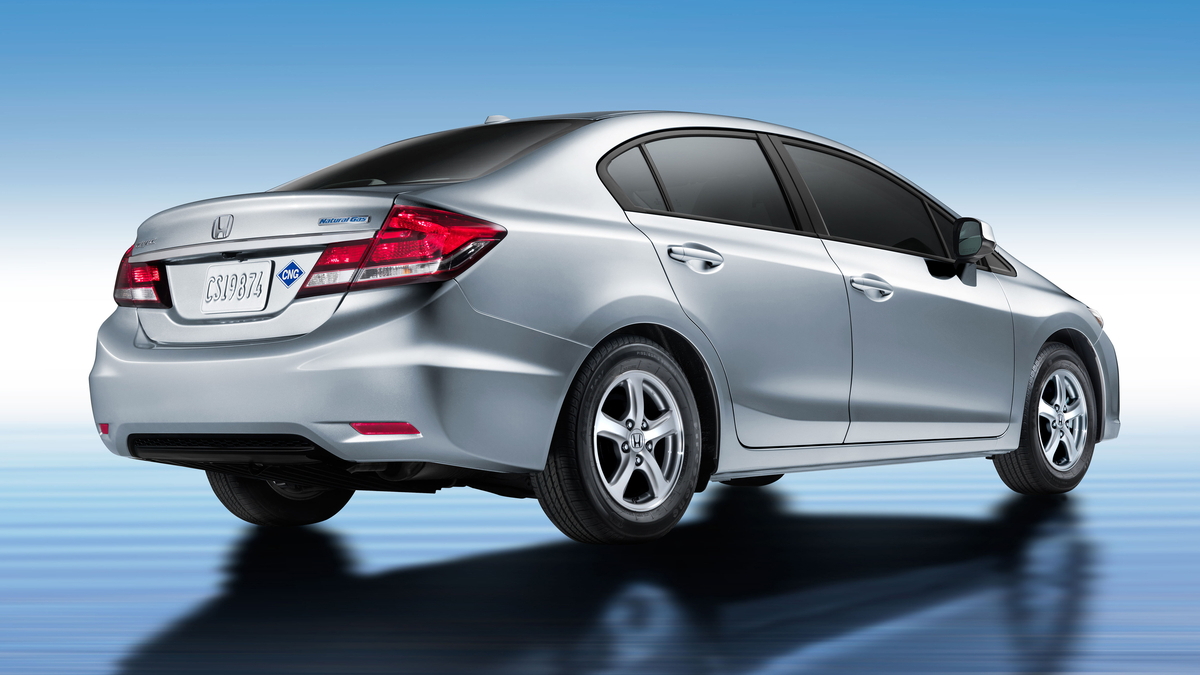 Honda is introducing an all-new, 10-generation Civic for the 2016 model year, one based on a global platform and powered by new turbocharged four-cylinder engines. And in addition to the regular sedan and coupe variants, there will also be a return of a five-door Civic hatch.

We now have an opportunity to compare and contrast the 2016 Civic with the previous-generation model, albeit the comparison is between a 2016 Civic Sedan and a 2015 Civic Coupe. What’s immediately noticeable is the difference in the size and stance of the two cars. The 2016 Civic is wider and lower than the model it replaces, giving it a sporty and more youthful appearance.

The new Civic arrives in showrooms this fall, initially in the Civic Sedan bodystyle only. A new Civic Coupe will follow in the winter, and sometime next year we’ll see the five-door Civic hatch arrive, most likely as a 2017 model. For the United States, most Civics will be sourced from plants in Greensburg, Indiana and Alliston, Ontario. However, all hatch variants will be sourced from the United Kingdom.

Head over to the CivicX forums to view more of the photos depicting the two generations of Honda Civics.