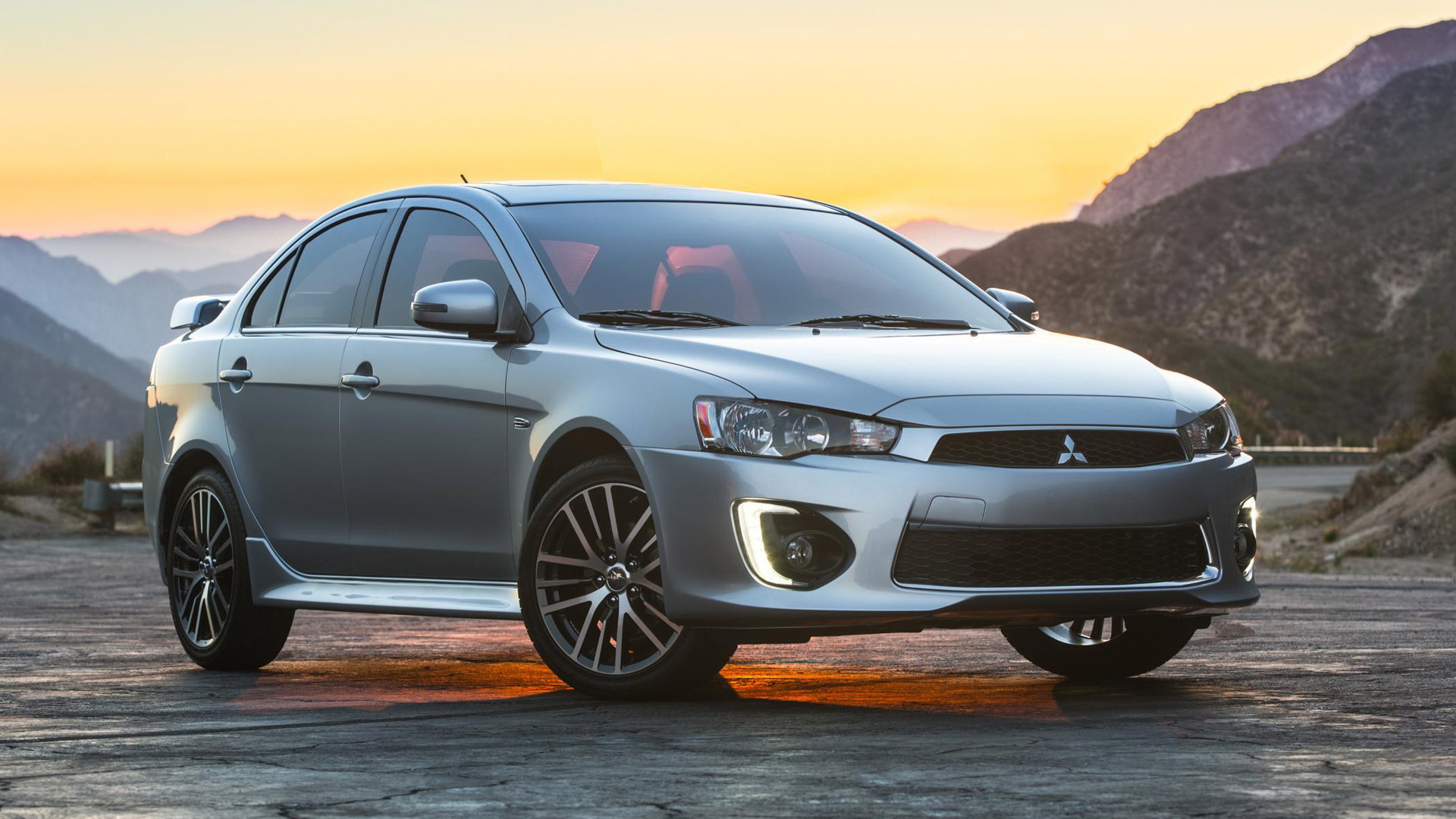 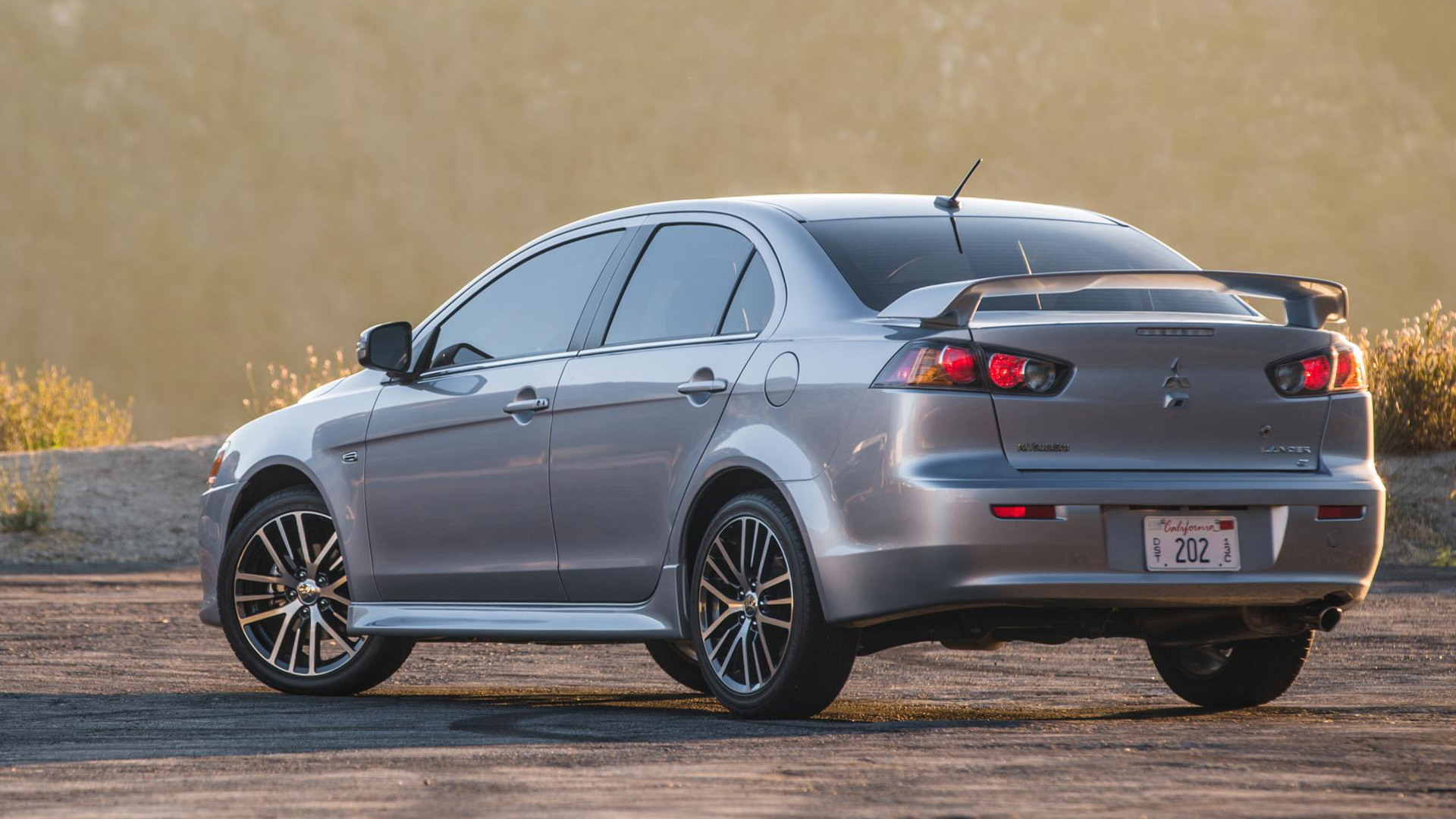 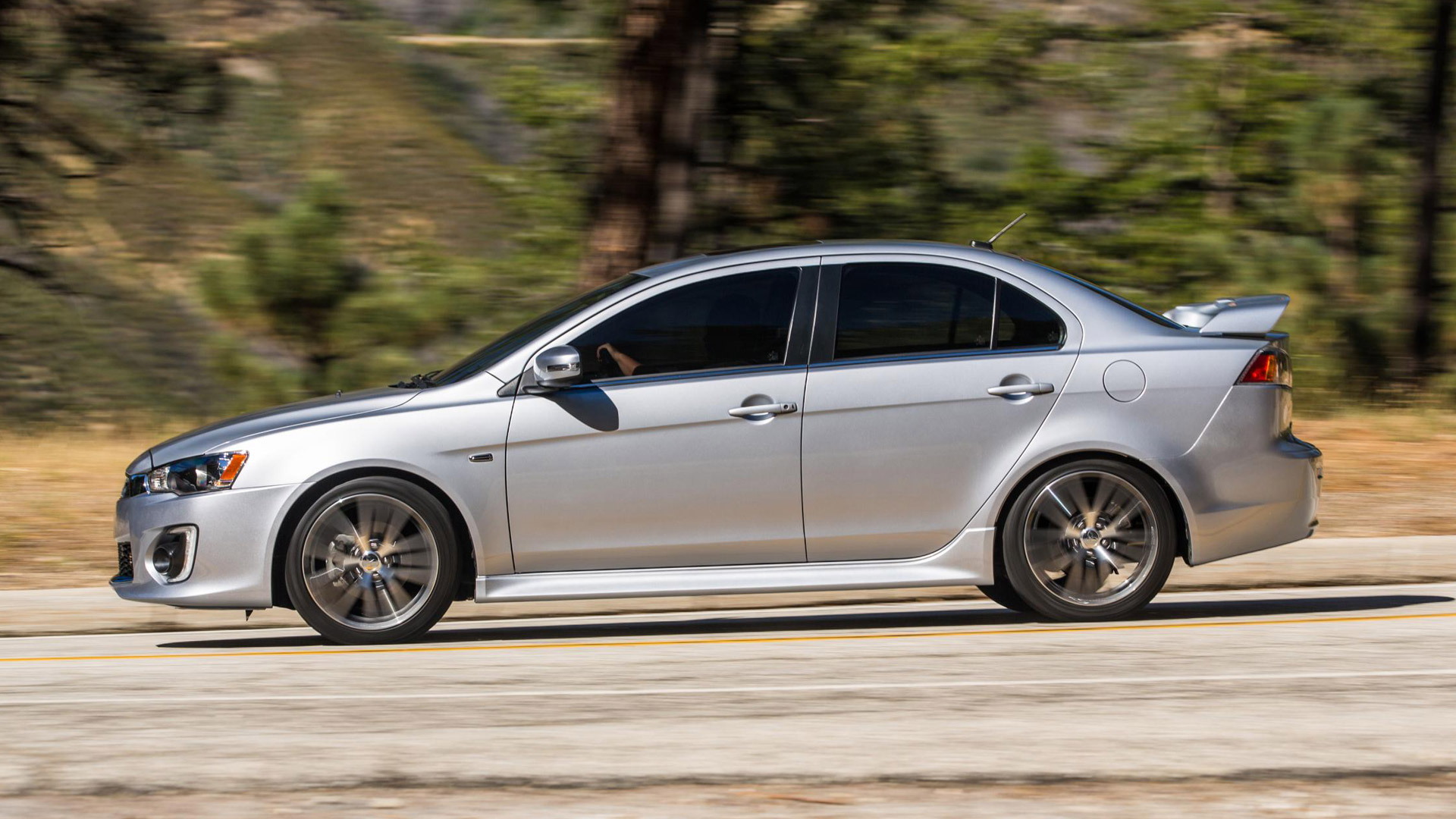 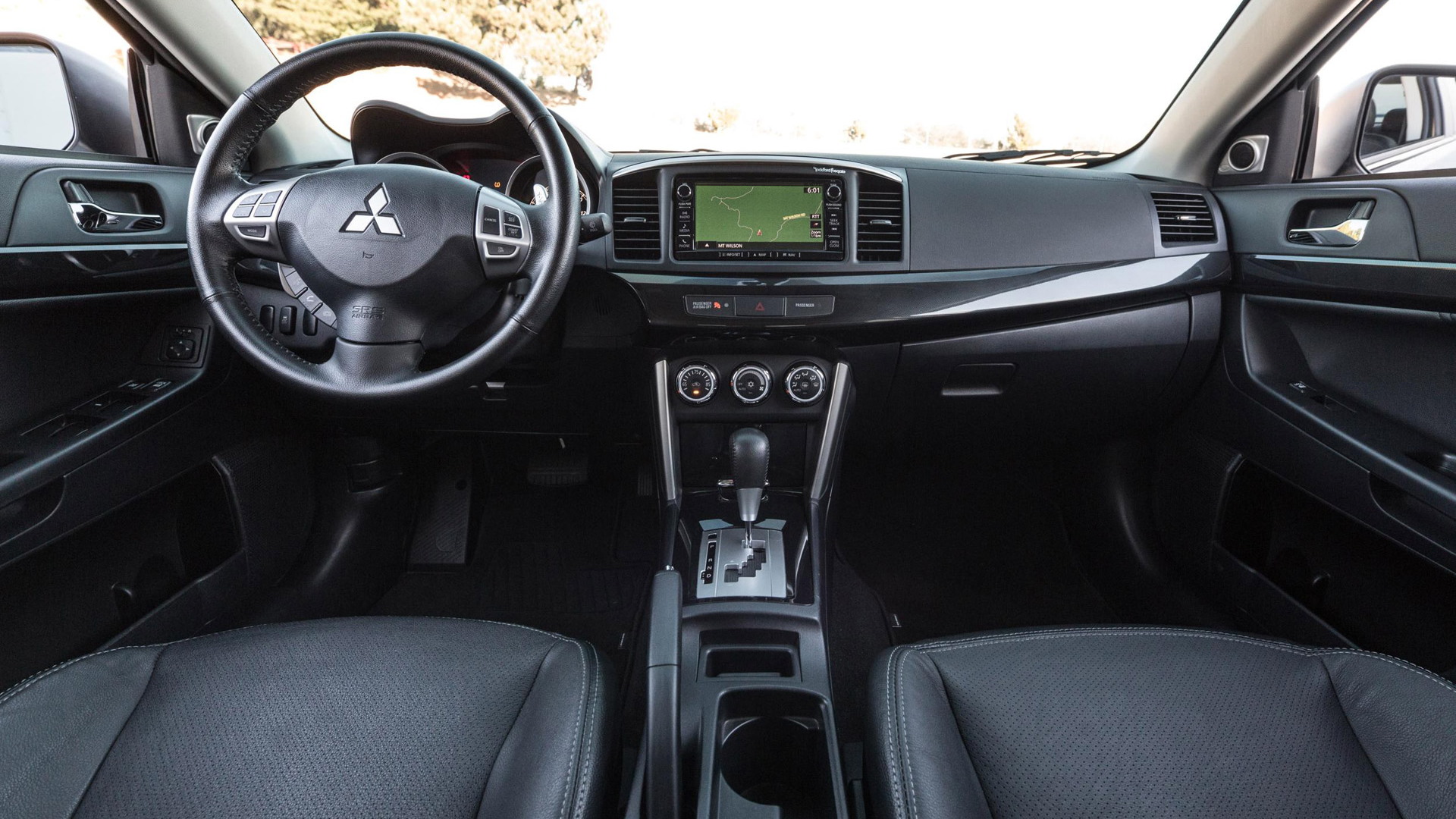 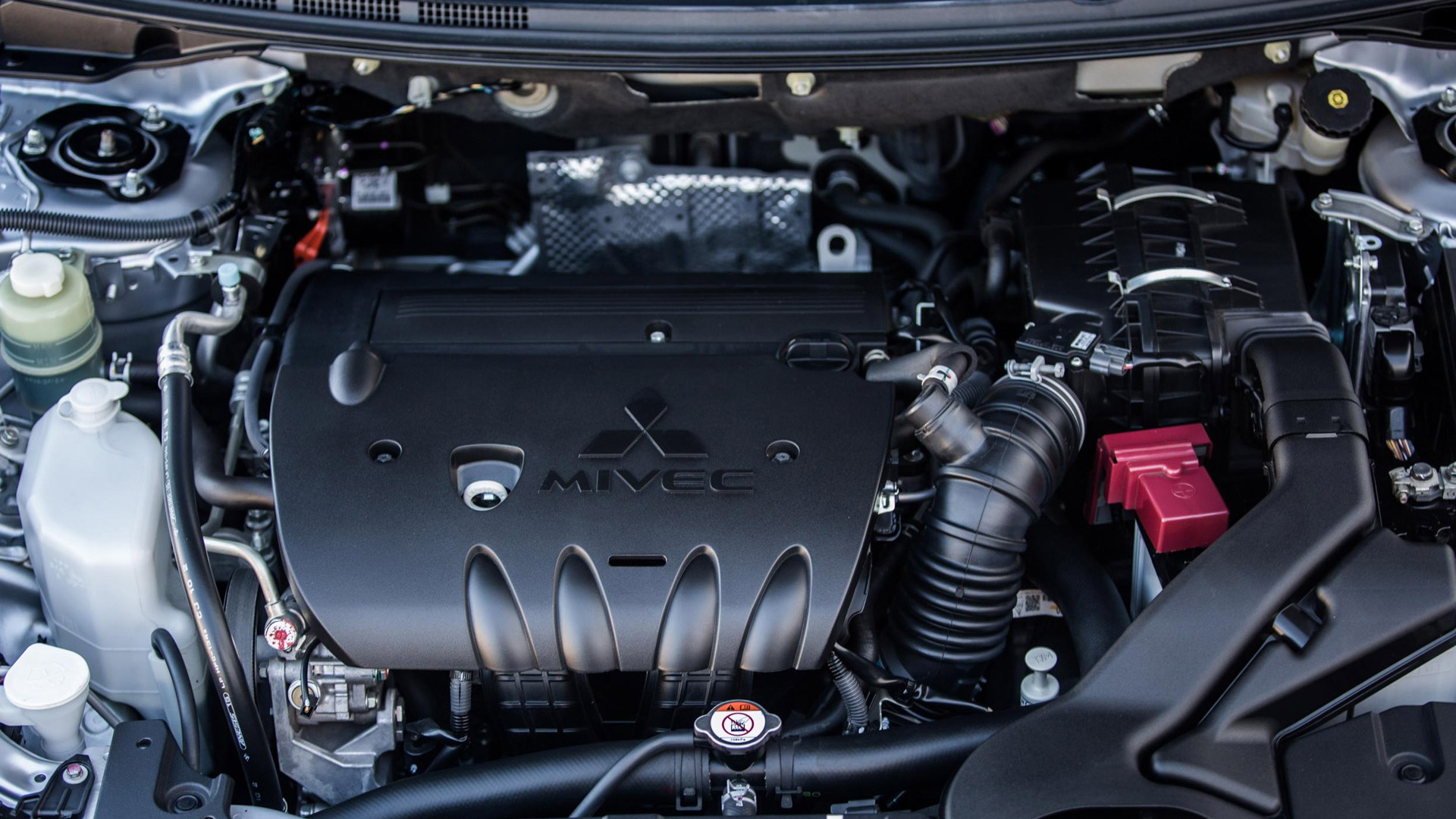 It’s been almost nine years since we first saw the current Mitsubishi Lancer, but the Japanese automaker has no plans to redesign the car just yet. Instead, Mitsubishi will keep selling it through the 2016 model year, though sadly the high-performance Lancer Evolution is no longer part of the lineup.

To spruce up its small sedan, Mitsubishi has revised some of the car’s styling and added some extras as standard. There are also new seat fabrics, a newly designed center console with built-in USB port, and two new colors: Diamond White Pearl and Alloy Silver.

The base model is the ES, and it comes with a hands-free connectivity system, automatic climate control, alloy wheels, daytime running lights and fog lights all as standard. Better equipped models comprise the SE, SEL and GT.

Front-wheel drive is standard but Mitsubishi’s All-Wheel Control all-wheel-drive system is available. As there’s no longer an Evo, the range-topper is now the GT. It comes with sports-tuned suspension, 18-inch alloys, uprated brakes, a rear spoiler, and paddle shifters for the CVT.

There’s been no mention of powertrains, which means the previous 2.0- and 2.4-liter four-cylinder units likely carry over. The 2.0-liter mill is good for 152 horsepower and the 2.4-liter develops 168 hp. The standard transmission is a five-speed manual but buyers can opt for a CVT.