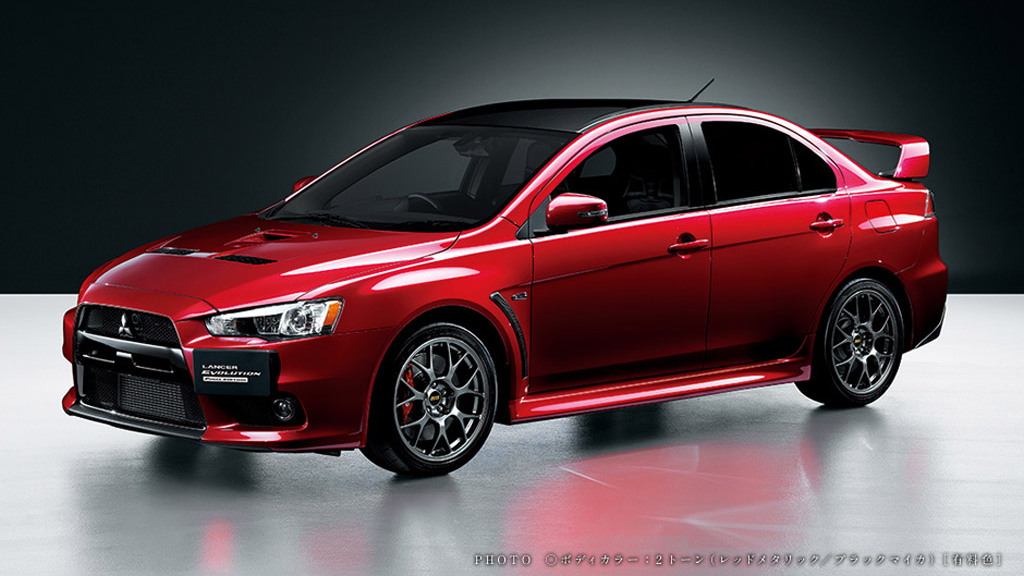 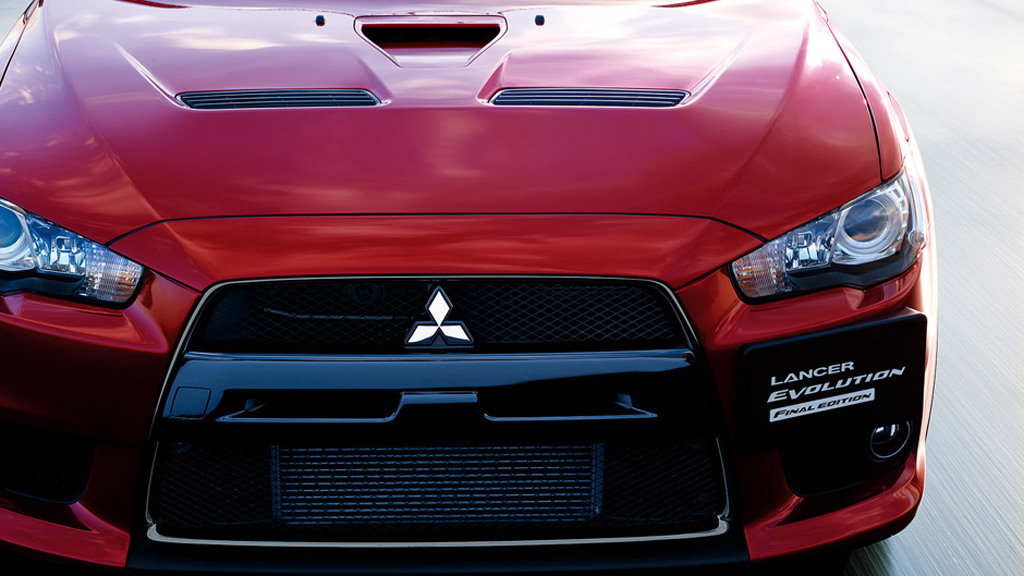 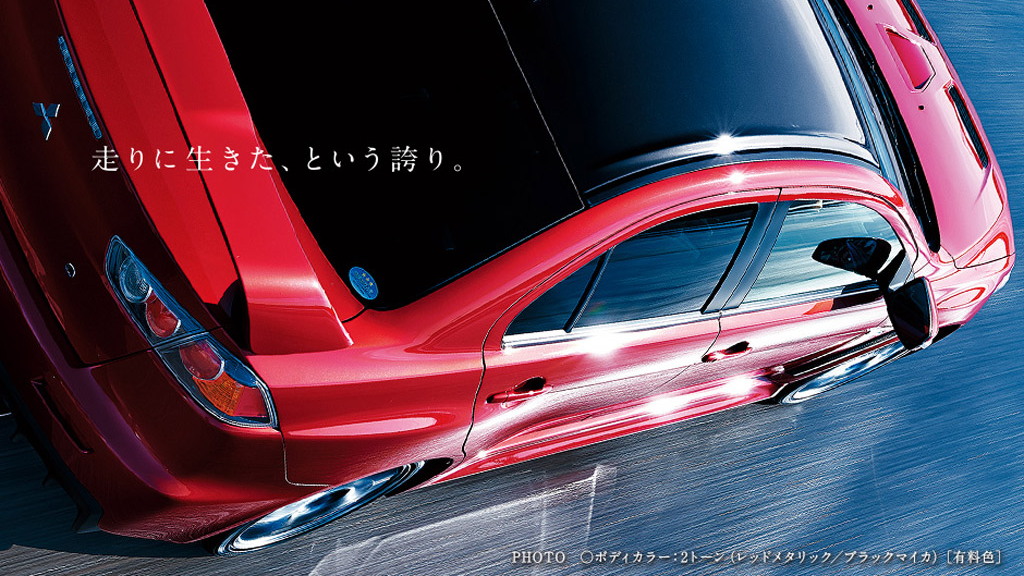 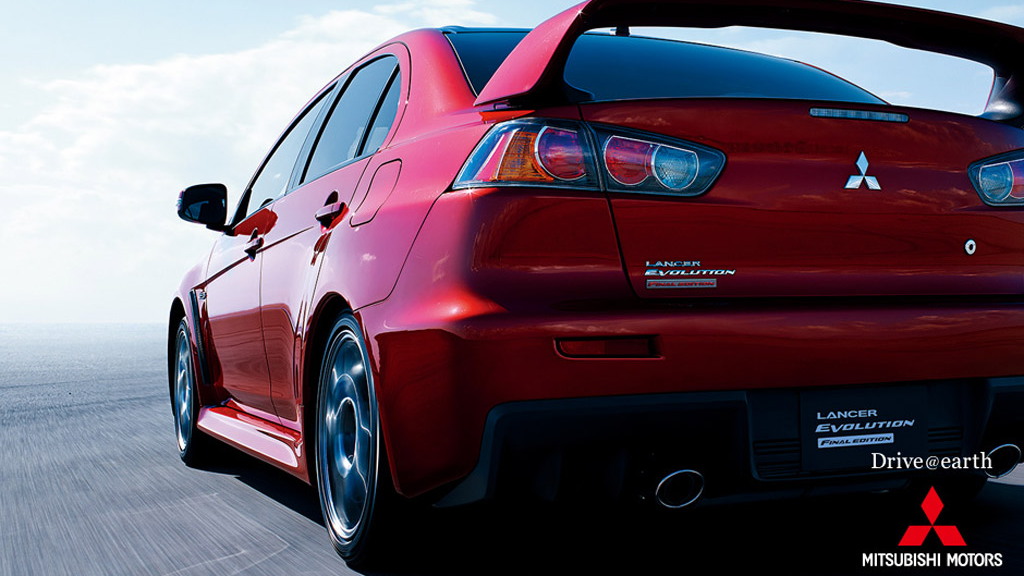 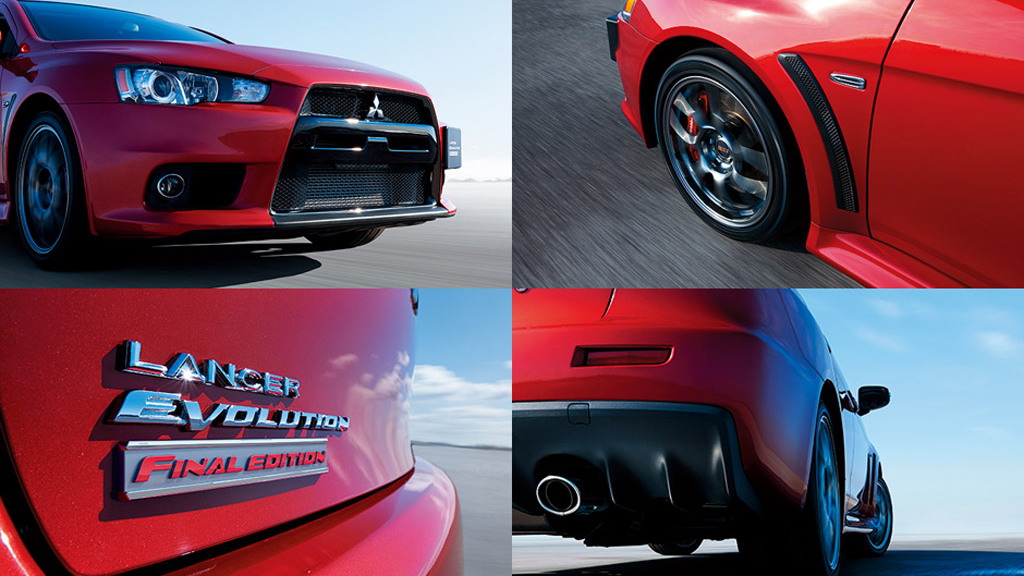 Mitsubishi doesn’t have much in the way of interesting product these days, and the situation is due to become more dire as the last bastion of excitement at the brand, the Lancer Evolution, is set to be culled later this year. Previously, Mitsubishi’s U.S. chief Don Swearingen said a special edition model will be launched to mark the Evo’s end, and now the car, badged as a “Final Edition”, has been launched in the automaker’s home market of Japan.

Inspiration for the Evo Final Edition came from the Lancer Evolution X Final Concept rolled out late last year, though sadly the production version misses out on the show car’s awesome 473-horsepower, HKS-tuned engine. Instead, the Evo Final Edition packs the familiar 2.0-liter turbo four, which in Japan is rated at 296 horsepower.

The car is based on the Evo's GSR trim level, which means it comes with a five-speed manual gearbox as standard. However, a number of premium features from the MR trim are added here. These include forged 18-inch wheels from BBS, Bilstein shocks with Eibach springs, and Brembo two-piece brake rotors.

There are five exterior colors available to buyers of the Evo Final Edition, including a new gray hue. Buyers can also opt to have the roof panel finished in black or white. Inside, buyers will find contrast stitching for the steering wheel, Recaro bucket seats, parking brake and gear shift knob, as well as a commemorative plaque on the center console. “Final Edition” badging can also be found at the rear of the car.

Just 1,000 examples will be built for the Japanese market starting in August, after which production of the 10th-generation Evo will come to an end. It’s not clear yet if something like the Evo Final Edition will be launched in the U.S.

As for any successor, Mitsubishi has stated in the past that any new Evo will be very different to past generations of the car, with many suggesting it will be a plug-in hybrid based on the next-generation Outlander Sport. Unfortunately, it will be years until we see the replacement as Mitsubishi has also said it won’t start development until it has suitable technology.