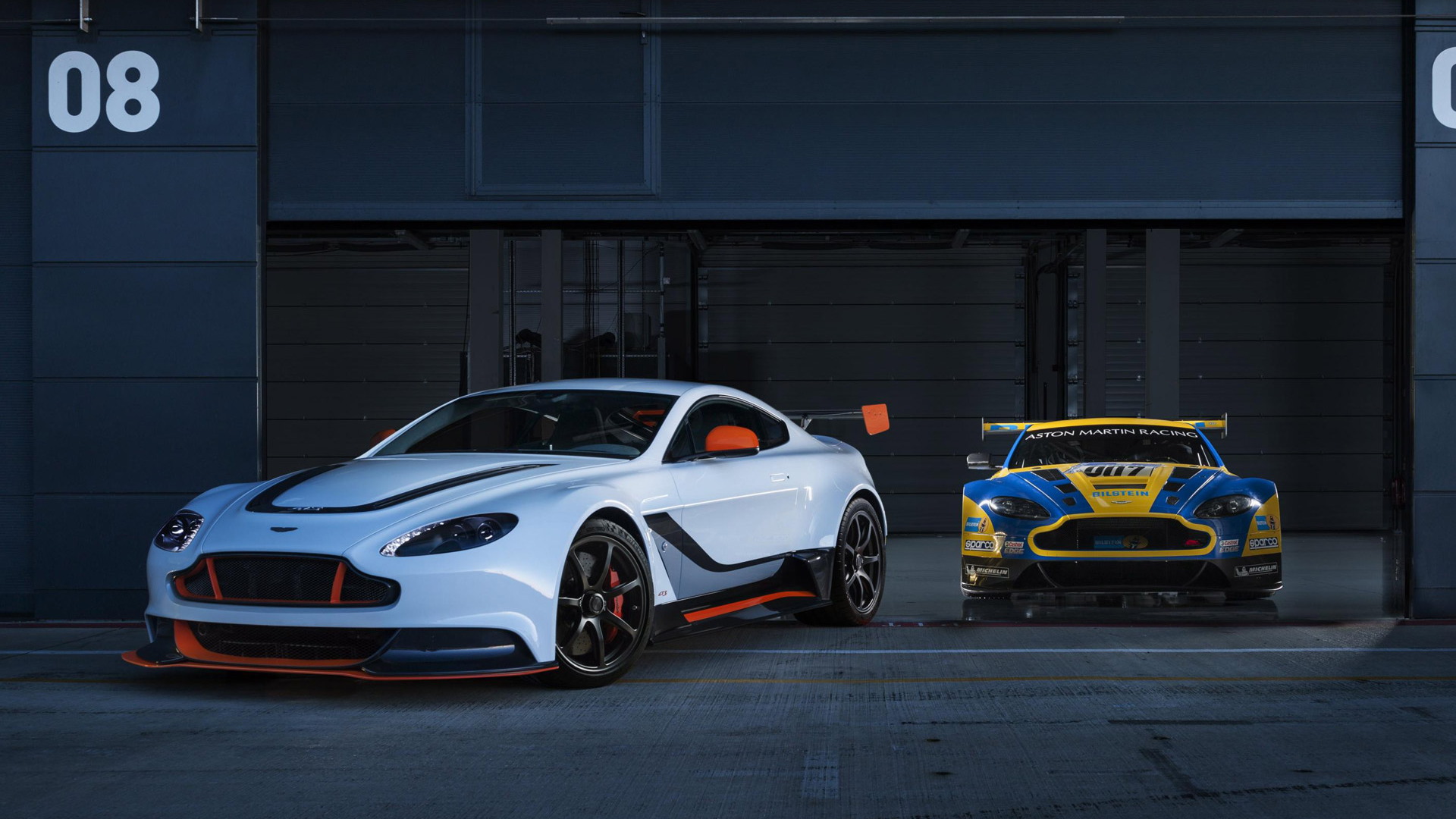 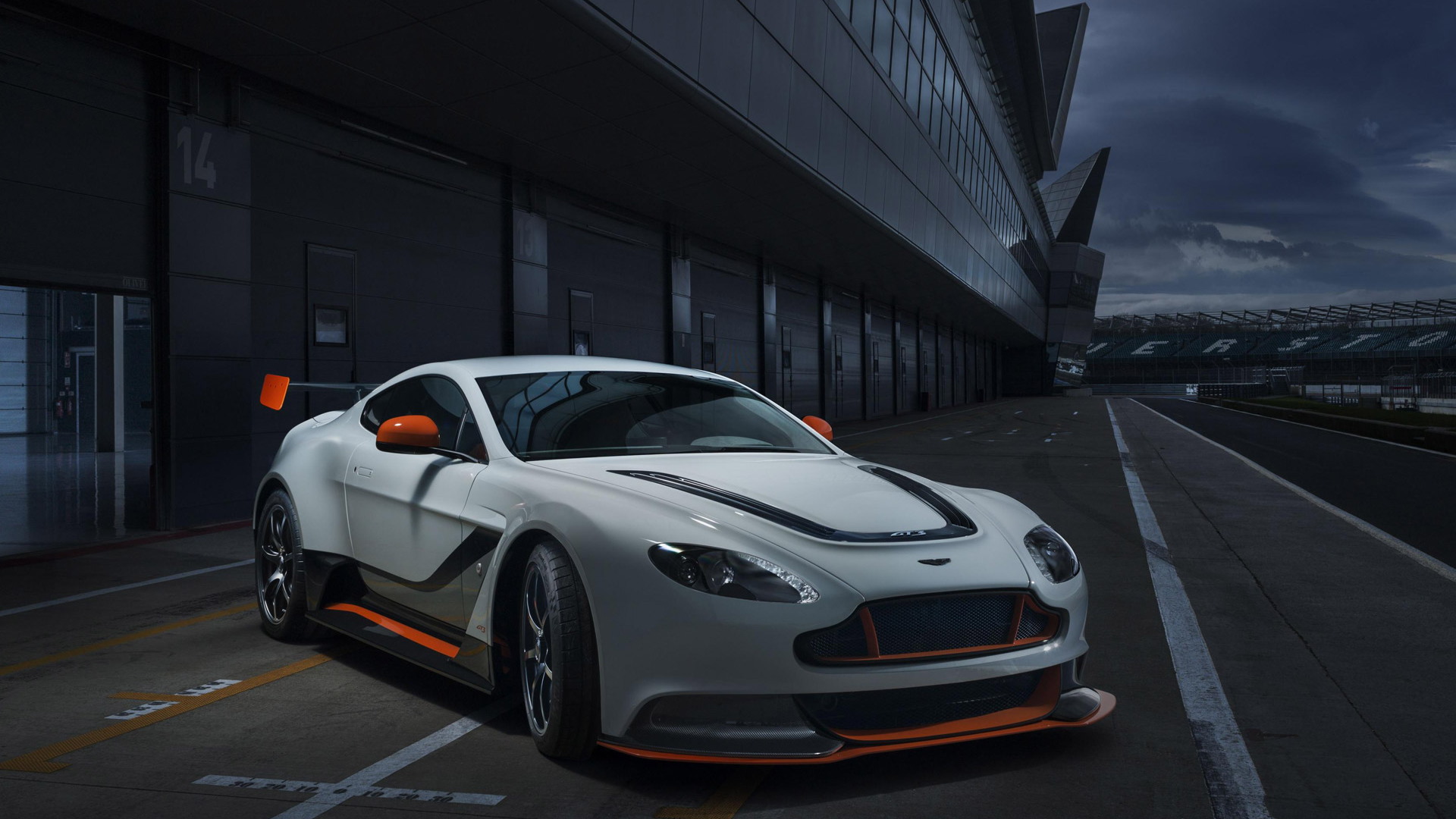 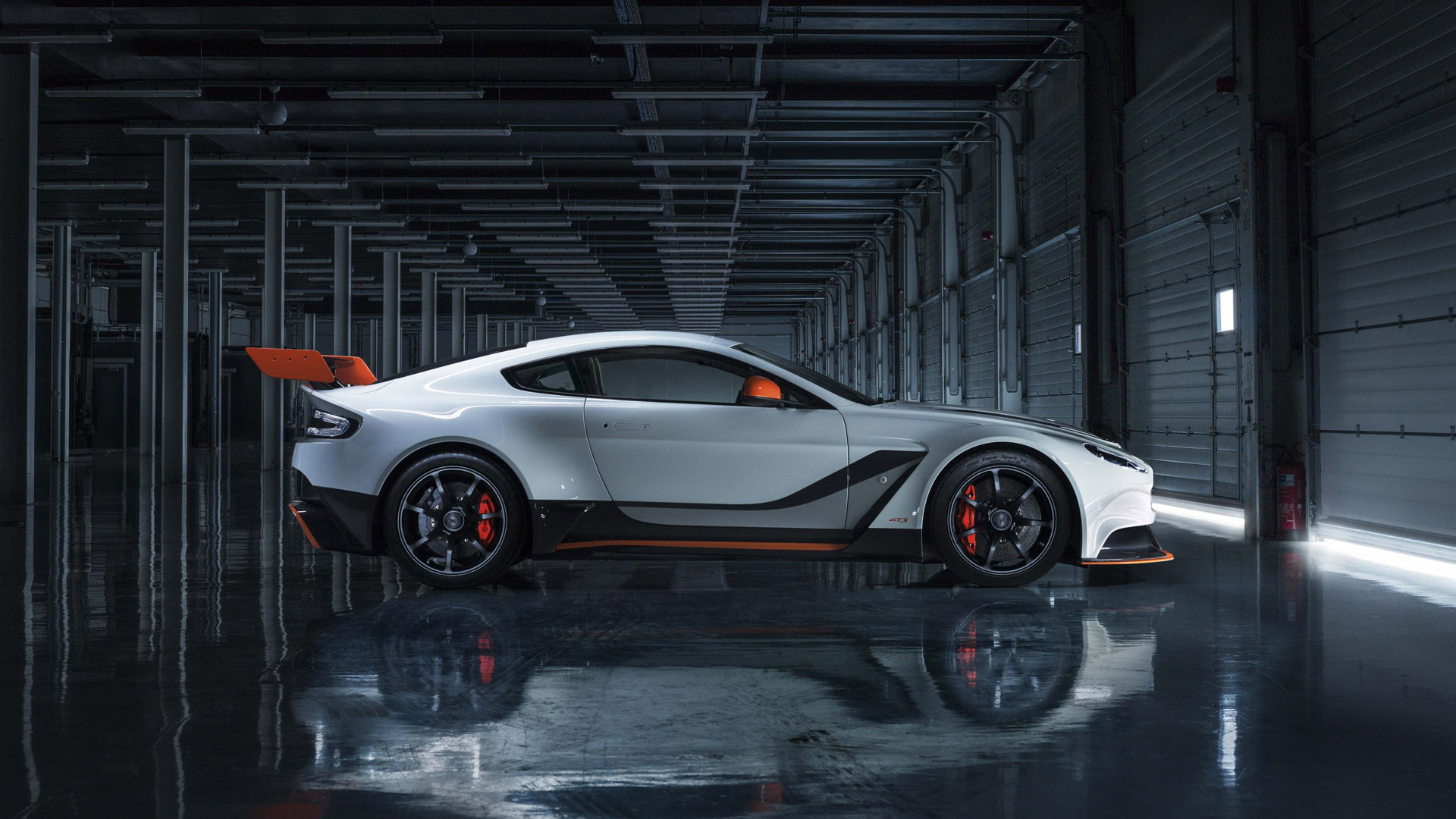 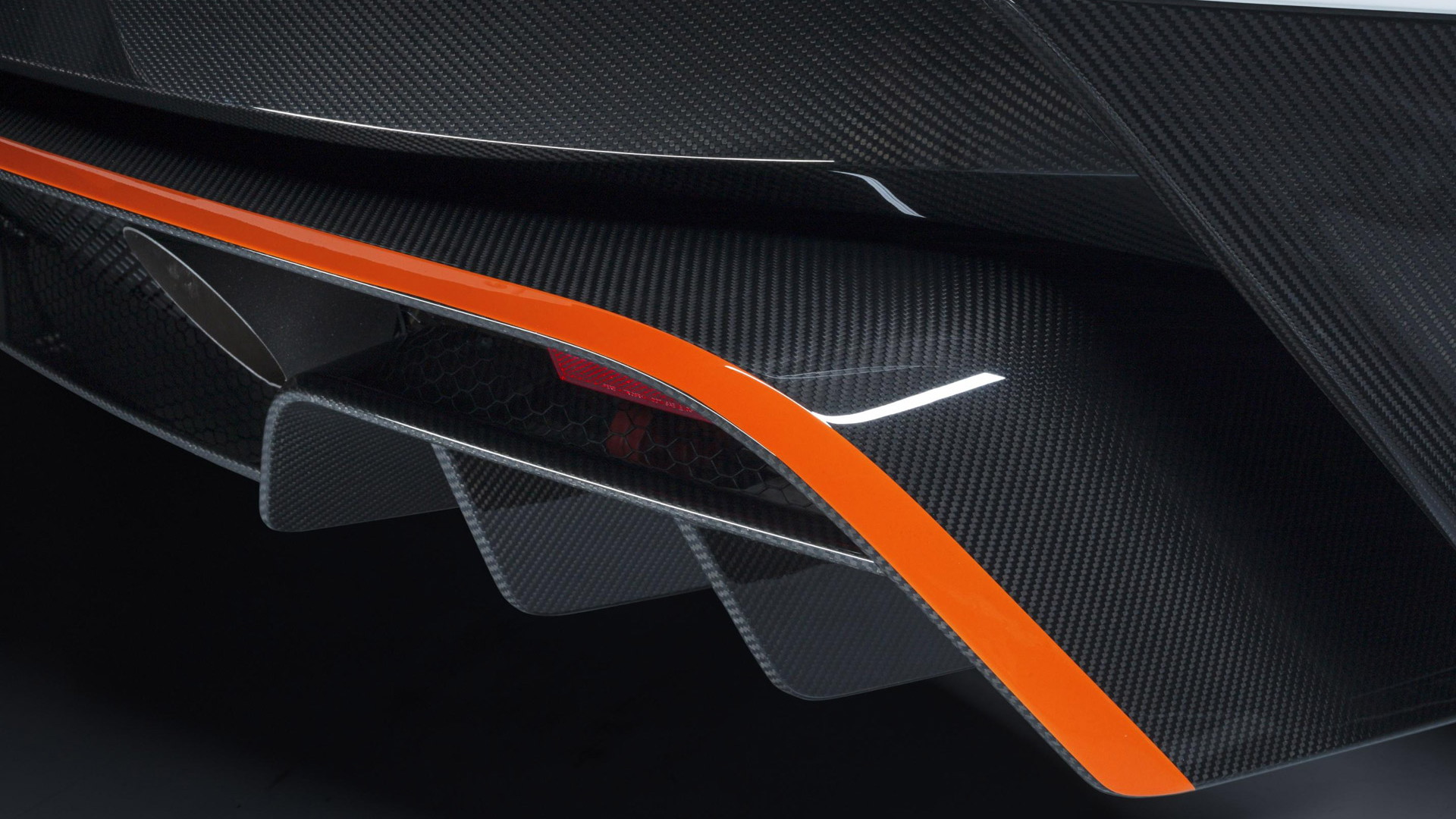 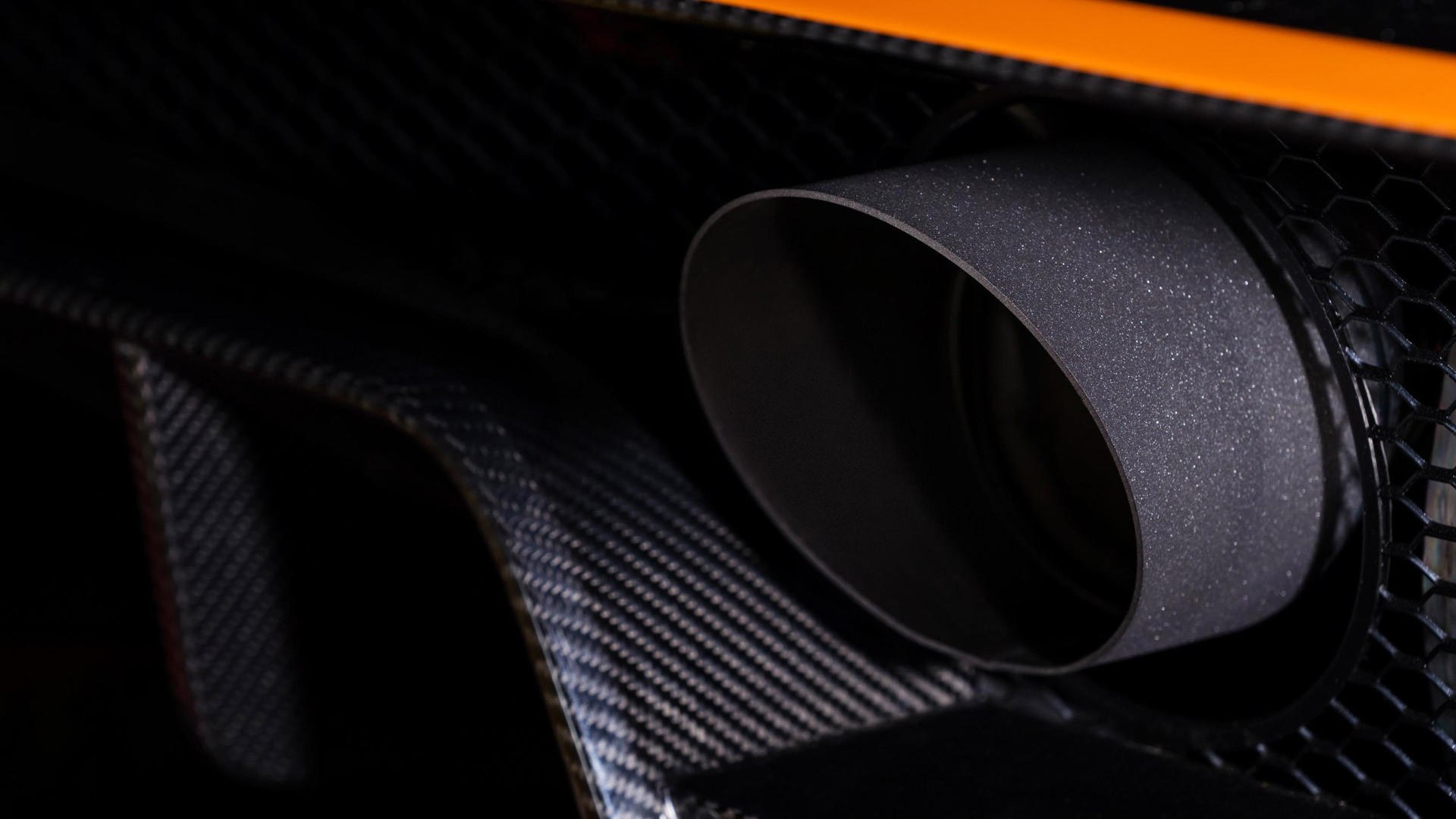 Aston Martin chose to rename its track-focused Vantage GT3 the Vantage GT12 after Porsche complained about the car’s usage of “GT3” in its title, which it would seem the German automaker has exclusive rights to when it comes to road-going applications (GT3-badged cars from other Volkswagen Group brands such as Bentley’s Continental GT3-R don’t appear to offend the higher-ups in Stuttgart, however). Now the new name has been made official, with Aston Martin revealing its GT12-badged Vantage in a new promo video.

Unfortunately, there’s a more important aspect of the car that still hasn’t been changed: the fact that the Vantage GT12 has been ruled out for sale in the U.S. (it’s also not headed to China). That’s a shame because the car is the most powerful road-going Vantage to date. Peak output registers at 591 horsepower, and combined with an estimated curb weight of 3,450 pounds—or about 220 lbs less than the V12 Vantage S—this output should make this particular Aston the quickest in the pack.

Only 100 examples will be built, and as mentioned above none are coming here. Potential rivals include the Ferrari’s 458 Speciale, Porsche 911 GT3 and—to a lesser extent—the Chevrolet Corvette Z06 and Dodge Viper SRT TA.

“The Vantage is the car we campaign in top level sports car racing around the world and so it seems only fitting that we offer an exclusive, limited edition Vantage that expertly fuses our motorsport know-how with our road car prowess,” Aston Martin CEO Andy Palmer said of the new addition to the lineup. “The Vantage GT12 is an uncompromising example of our design and engineering expertise and I’m sure the 100 owners who secure one of these cars will savour every second behind the wheel; whether on the road or on the track.”