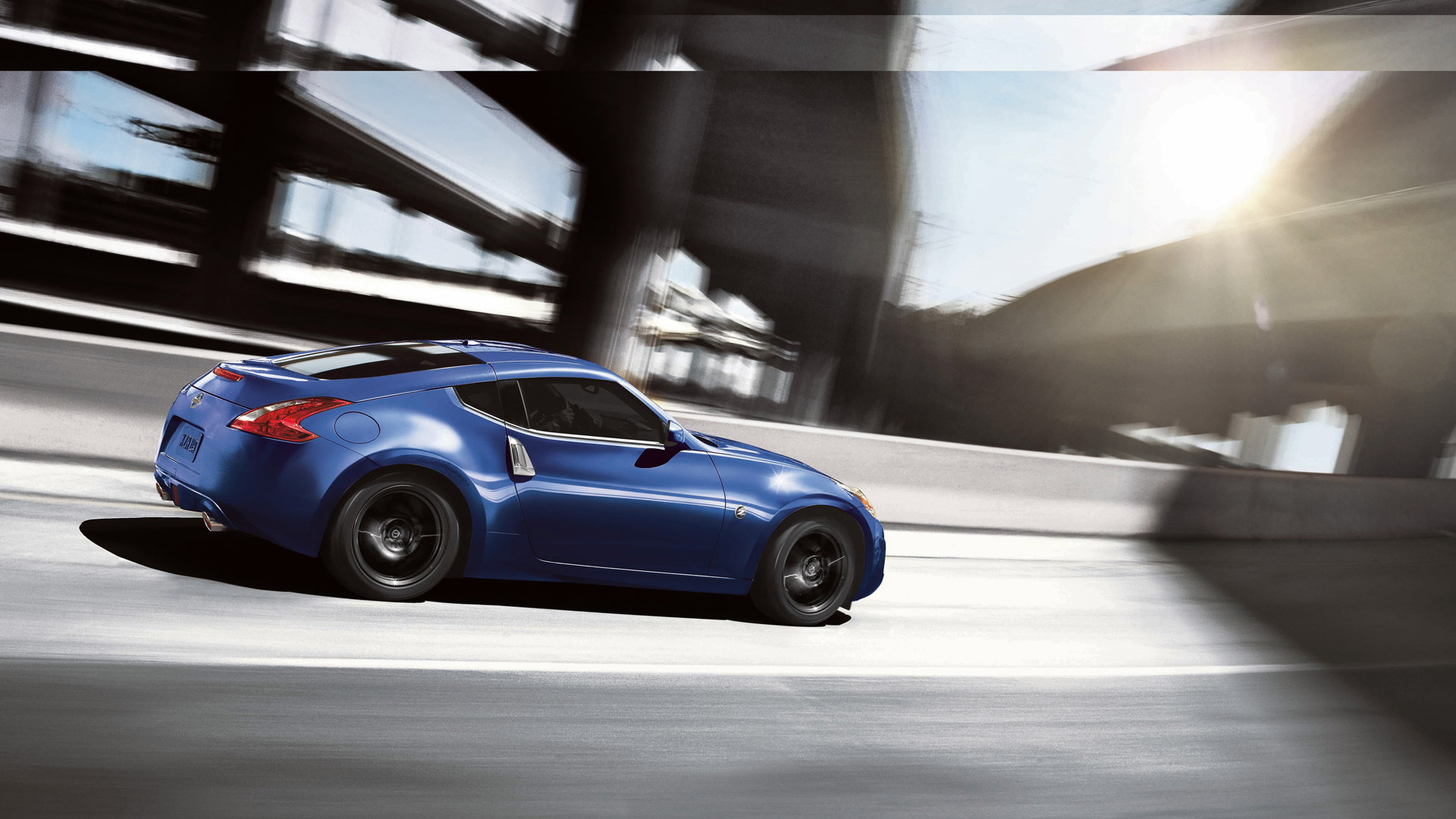 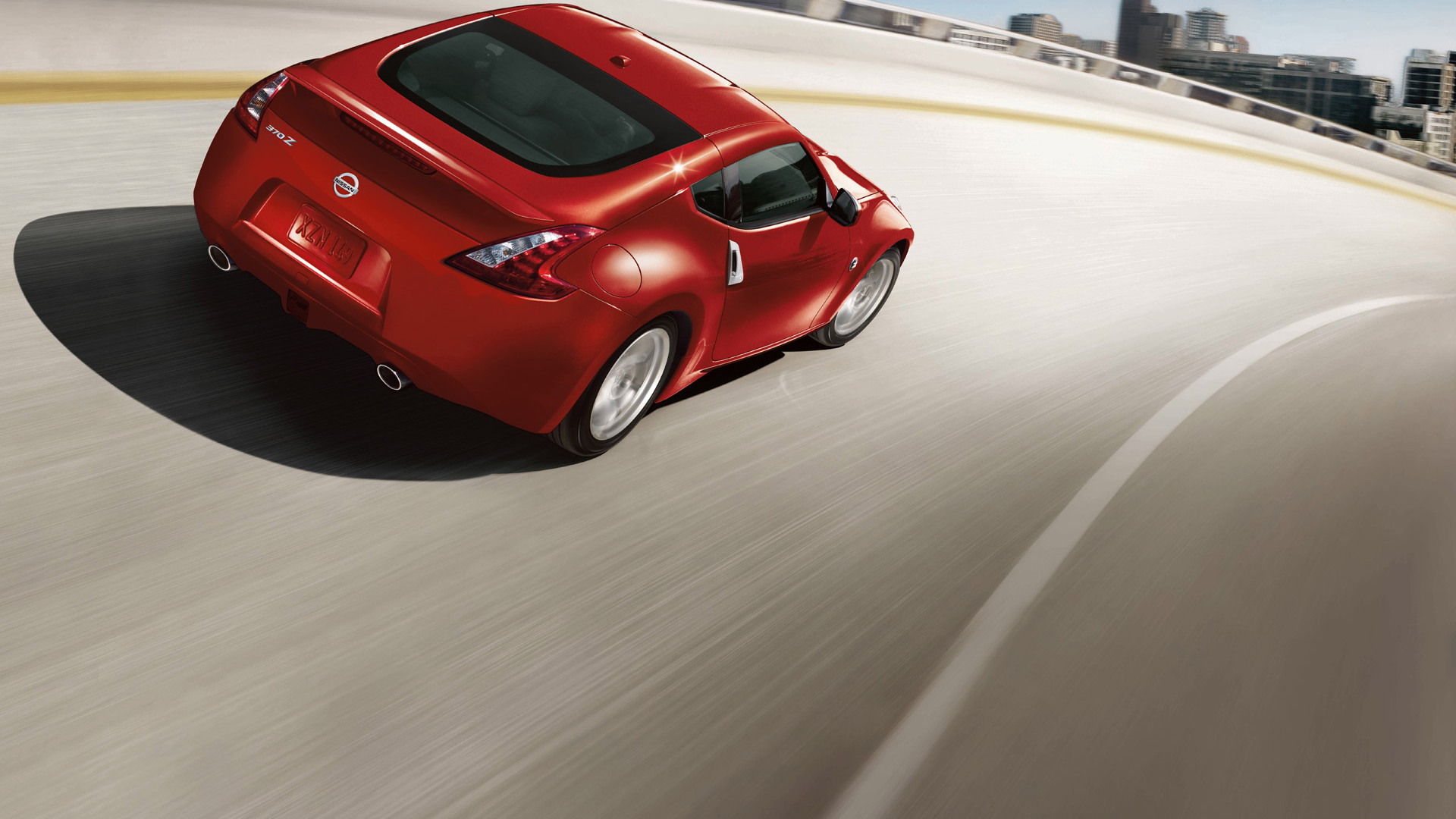 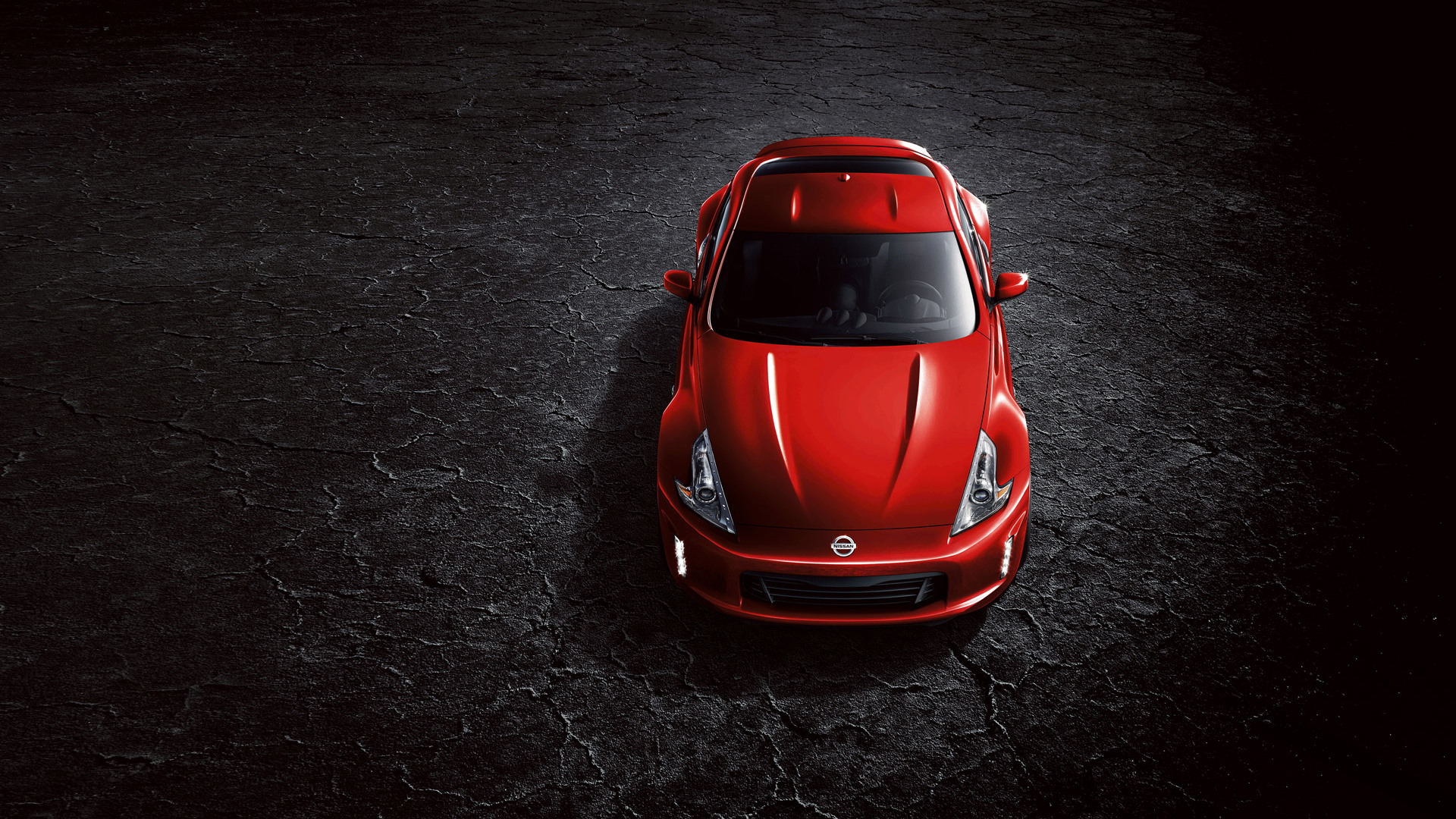 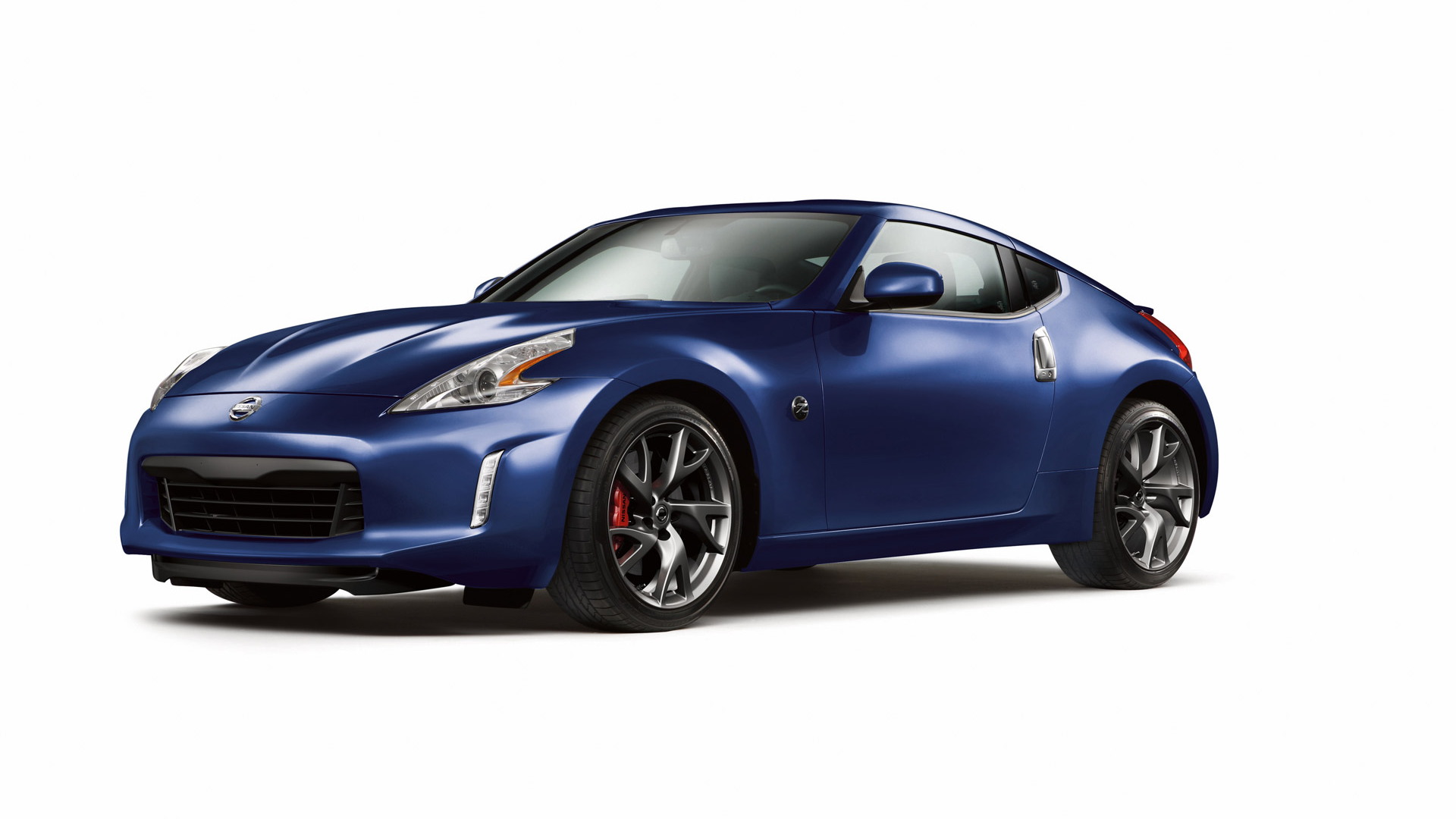 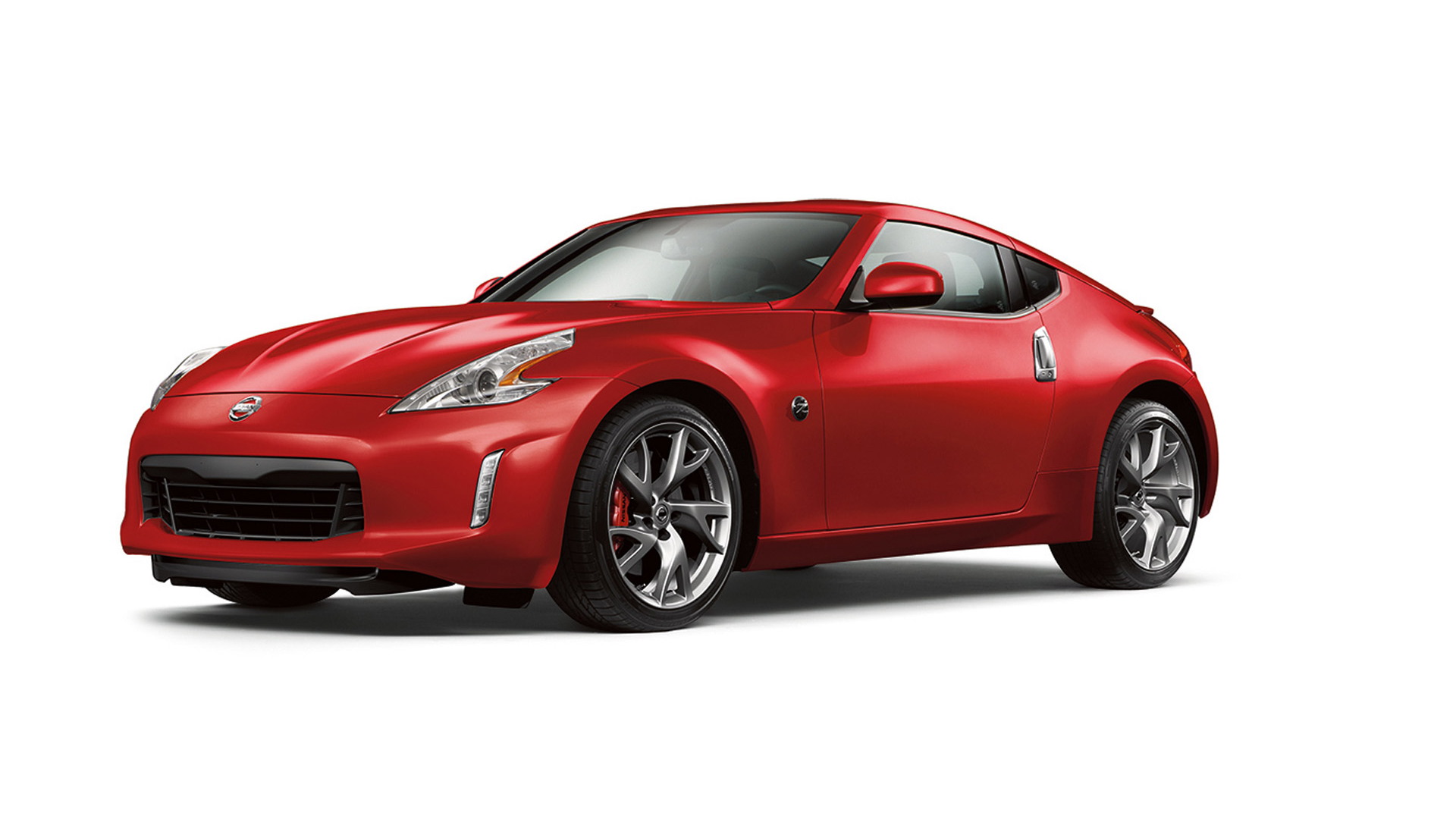 There’s been a bit of talk lately about Nissan’s plans for its next Z car but we’ll have to wait some time yet until it arrives because the current model, the 370Z, has at least one more year left in it. The Japanese automaker today announced a 2016 370Z, which sports some minor changes including a new shade of blue called “Deep Blue Pearl”.

Regular 370Z models have a 332-horsepower rating, while the 370Z NISMO gets 350 hp. Motor Authority’s pick would be the 370Z NISMO with a six-speed manual. Though you pay a premium for the vehicle, you get more power as well as niceties such as 19-inch forged alloy wheels from RAYS, a functional body kit, leather-trim Recaro bucket seats, enhanced suspension, bigger brakes and a limited-slip differential.