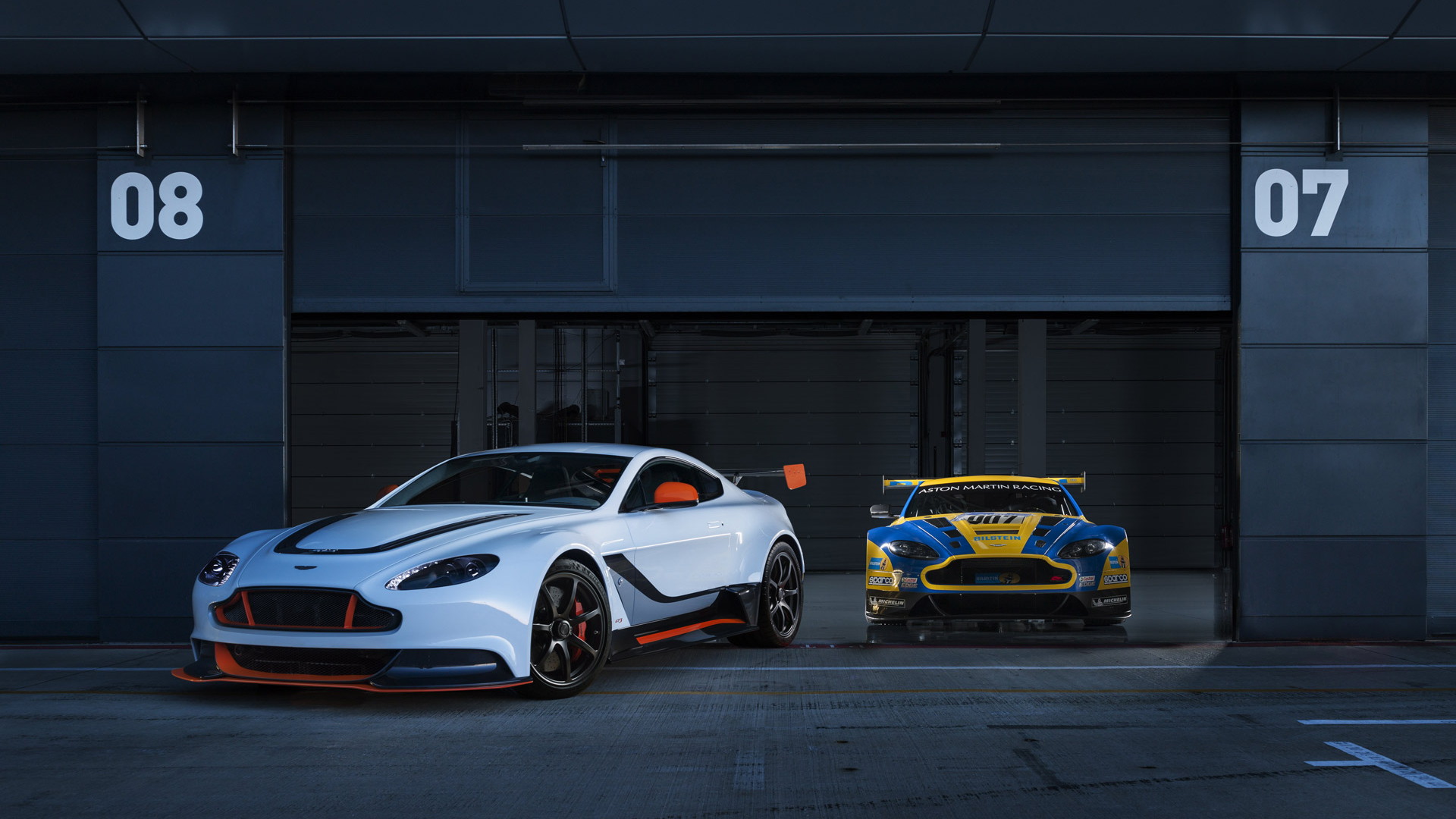 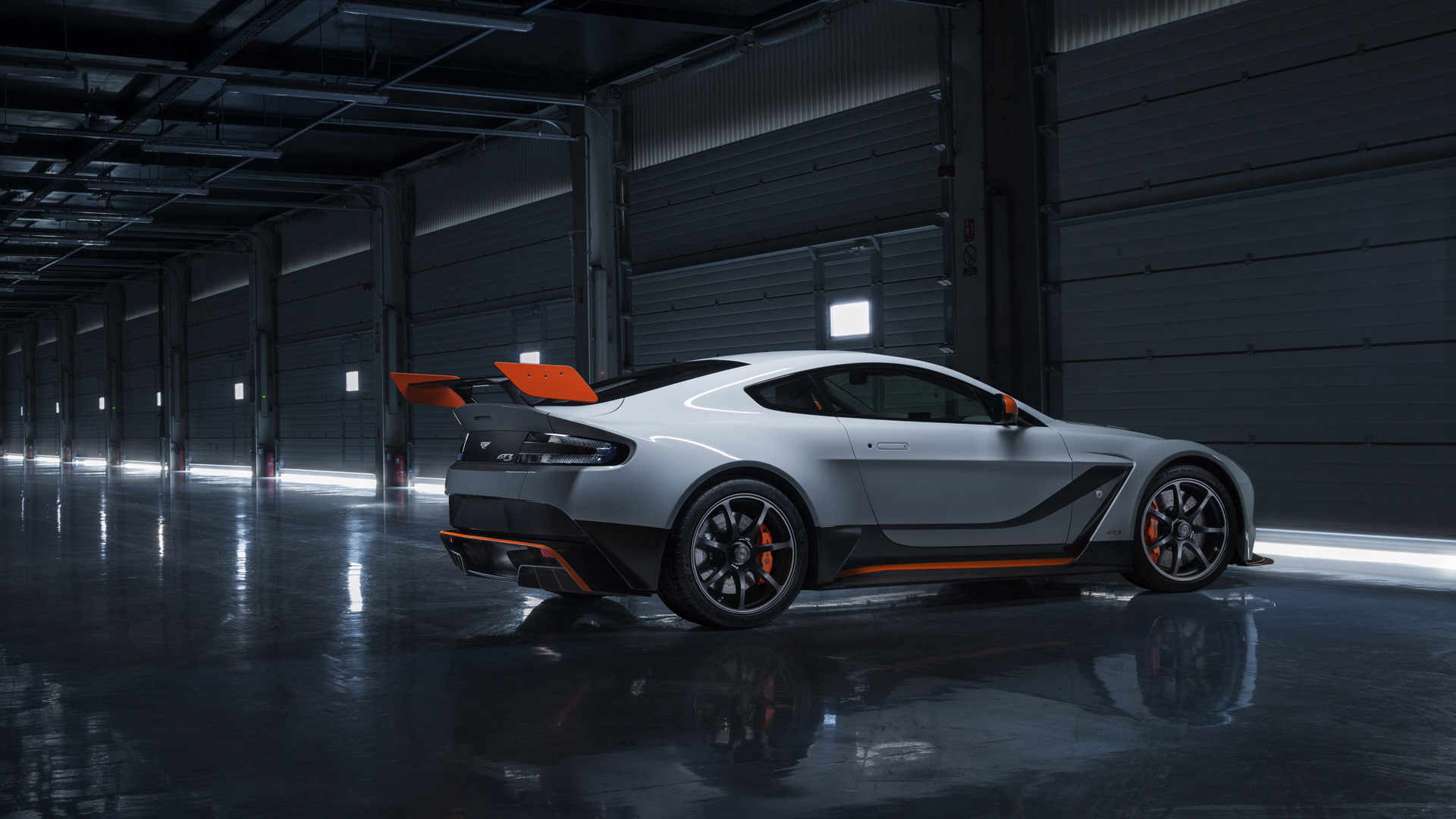 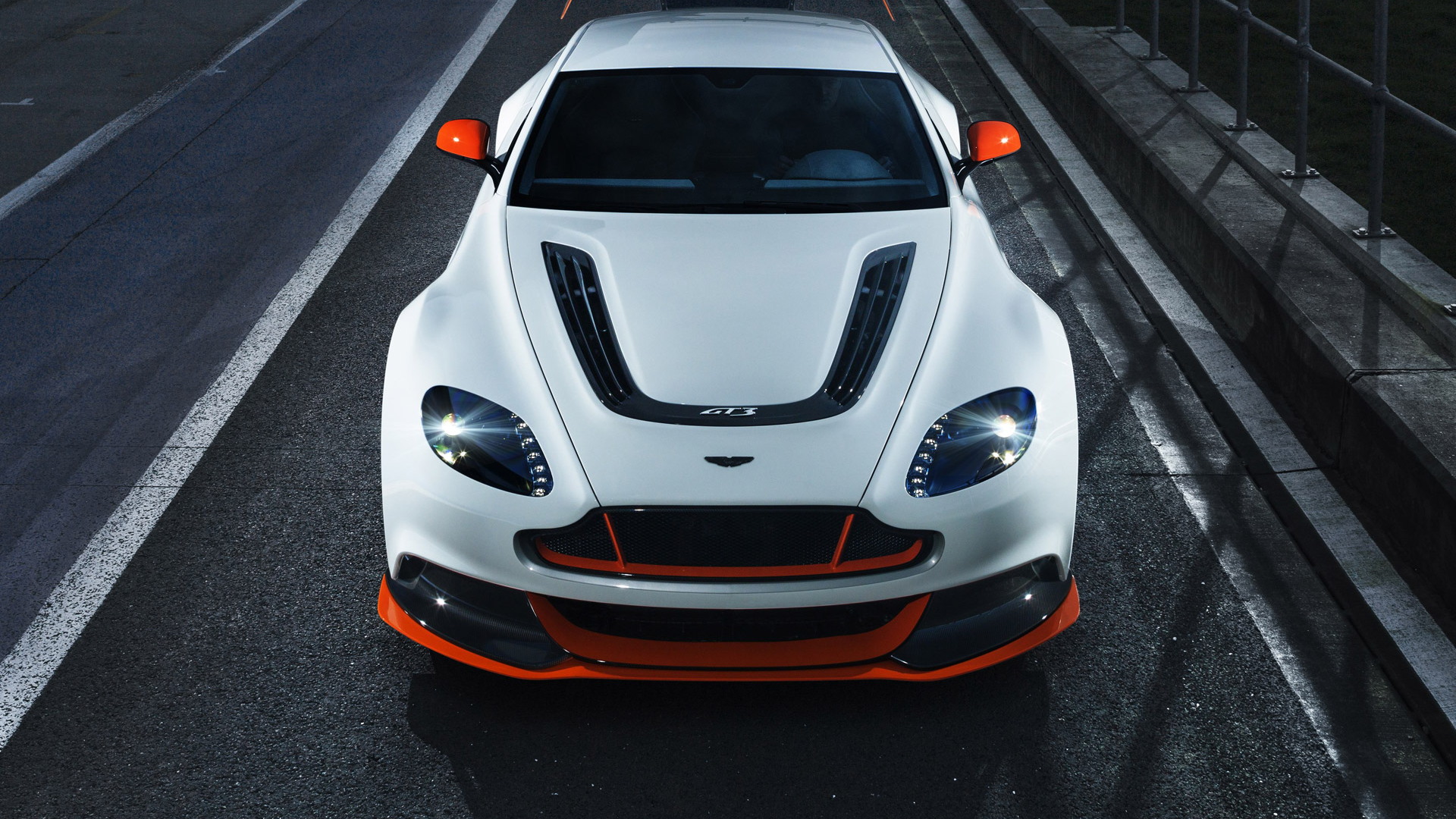 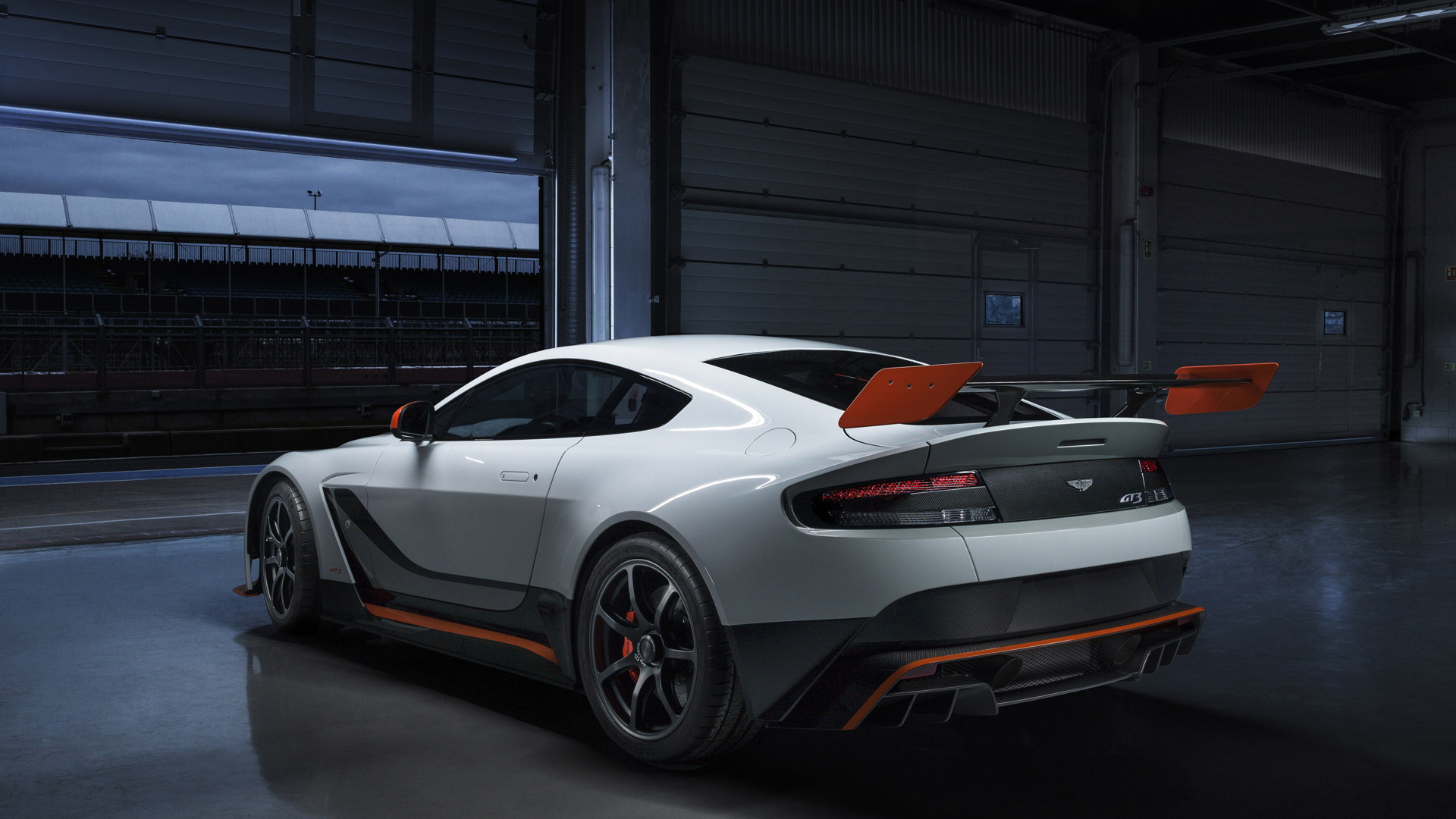 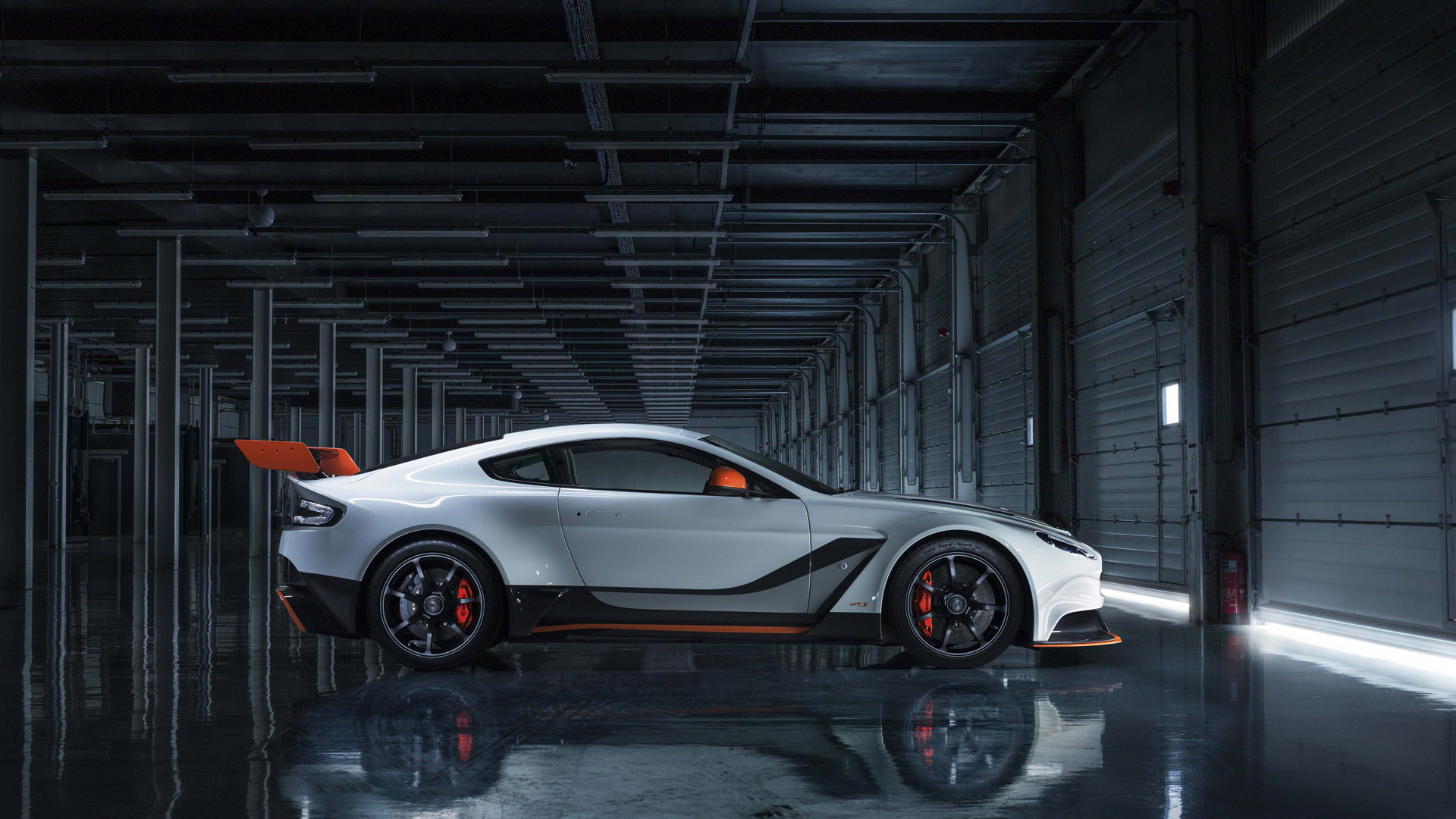 The new Vulcan supercar isn’t the only surprise Aston Martin has in store for the 2015 Geneva Motor Show. Today, the British automaker revealed its new Vantage GT3 road car, which will be shown in public for the first time at the upcoming Swiss show. Unfortunately, it's also been confirmed that the vehicle won't be offered in North America or China.

ALSO SEE: What An F1 Car Would Like If Ferrari’s Road Car Division Penned It

The Vantage GT3 is based on the race car of the same name, which has been competing in the World Endurance Championship and other endurance events over the past couple of years, going up against similar spec cars from the likes of Porsche, Ferrari and more recently Chevrolet and Dodge. Like the racer, the road-going Vantage GT3 sports a V-12 engine, in this case the automaker’s familiar 6.0-liter lump.

Peak output registers at 591 horsepower and combined with an estimated curb weight of 3,450 pounds for the Vantage GT3—or about 220 lbs less than the V12 Vantage S—should make this particular Aston the quickest in the pack. As a guide, the heavier and less powerful V12 Vantage S will do 0-60 mph in 3.7 seconds and hit a top speed of 205 mph.

Some of the weight-saving mods—either standard or available—include the use of carbon fiber in the construction, the addition of a magnesium torque tube, a full titanium exhaust system, a lithium-ion battery, polycarbonate windows (rear and rear quarter), and a few deleted options from the cabin. Also in the cabin, owners will also be able to benefit from Alcantara trim, race-derived carbon fiber sports seats and touch-sensitive controls.

CHECK OUT: Bentley Continental GT And Flying Spur Updated For 2016

Sadly, just 100 examples of this beauty will be built and as mentioned above none will be coming here. Potential rivals include the Ferrari’s 458 Speciale, Porsche 911 GT3 and—to a lesser extent—the Chevrolet Corvette Z06 and Dodge Viper SRT TA.