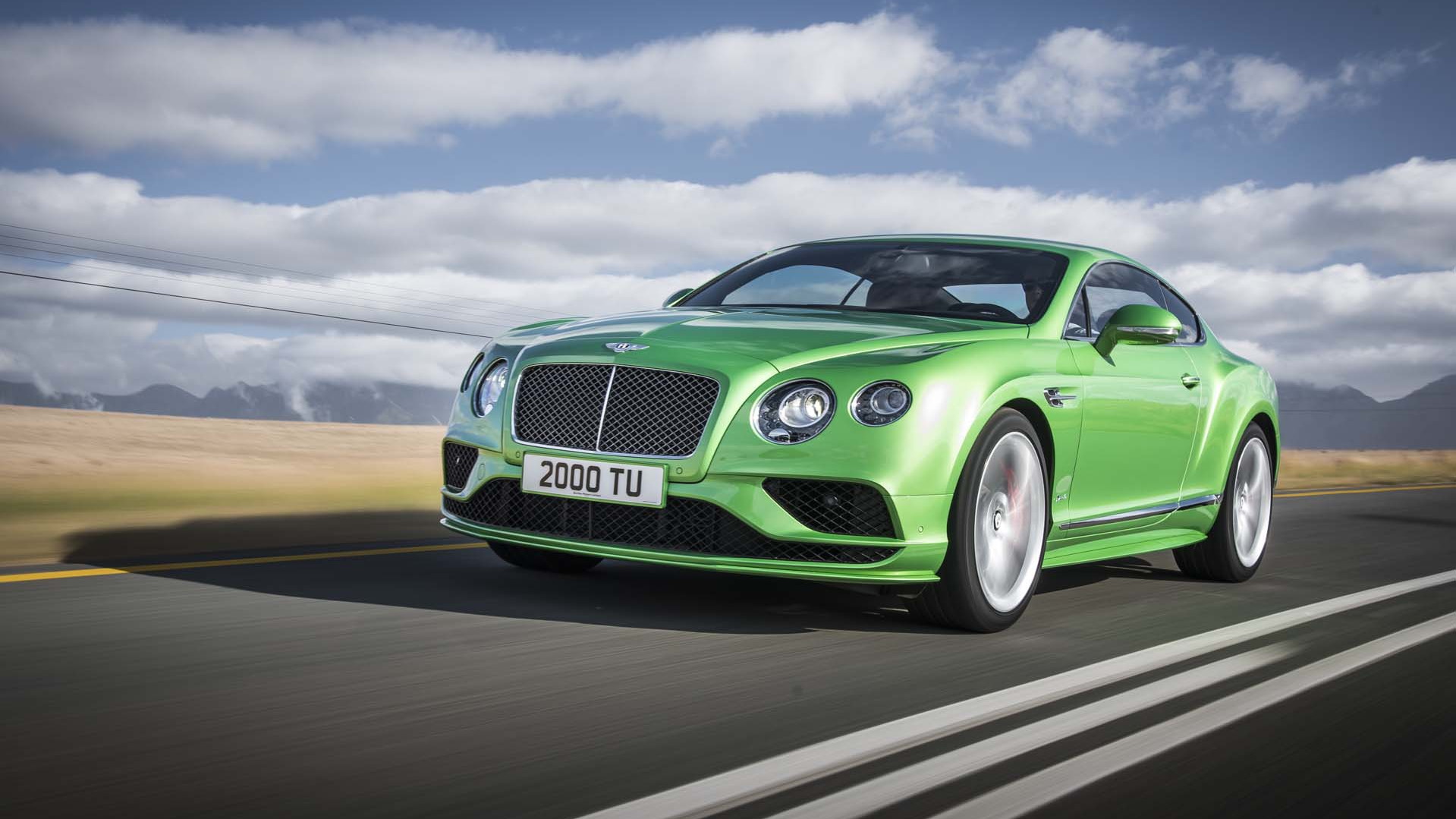 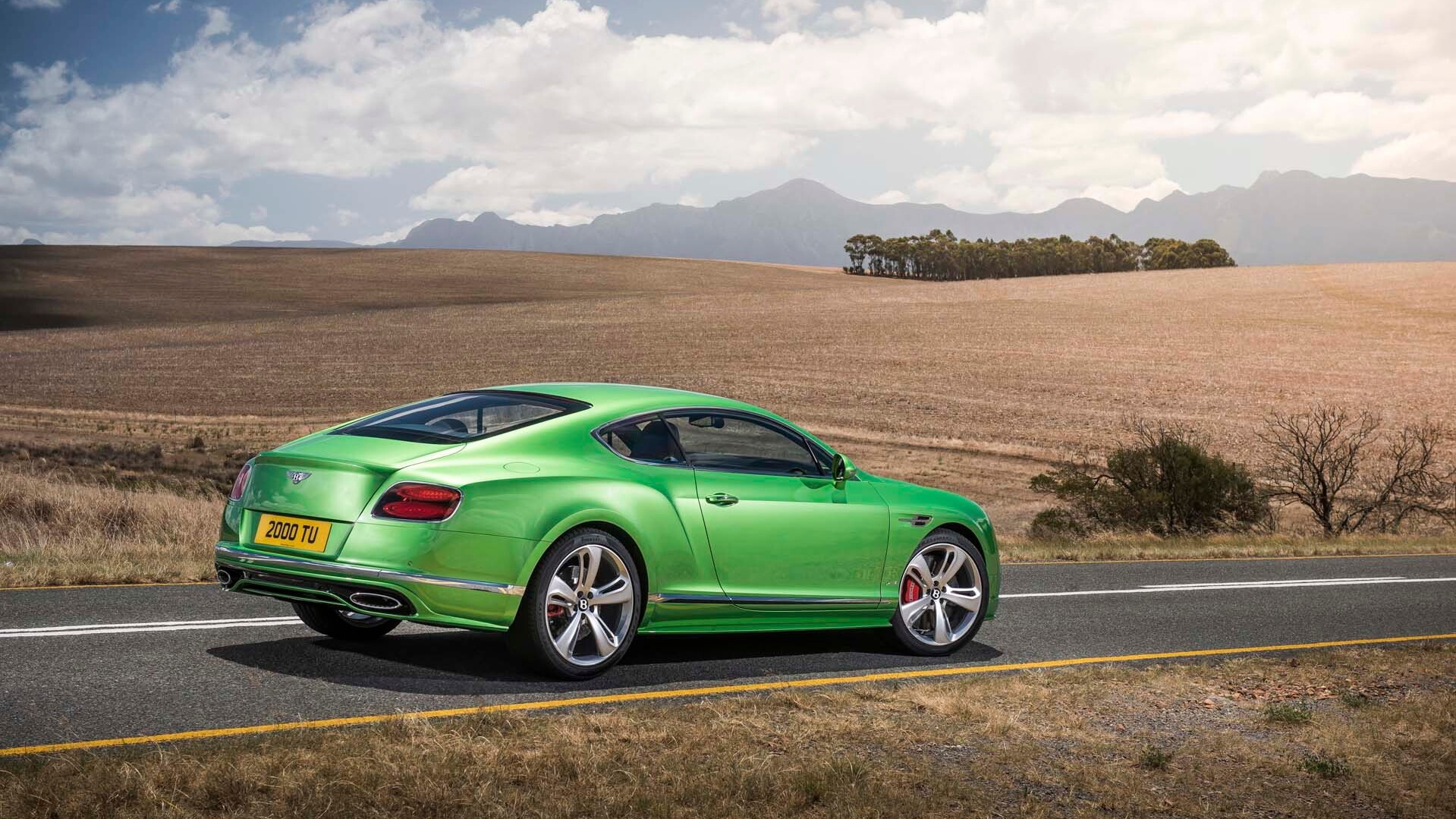 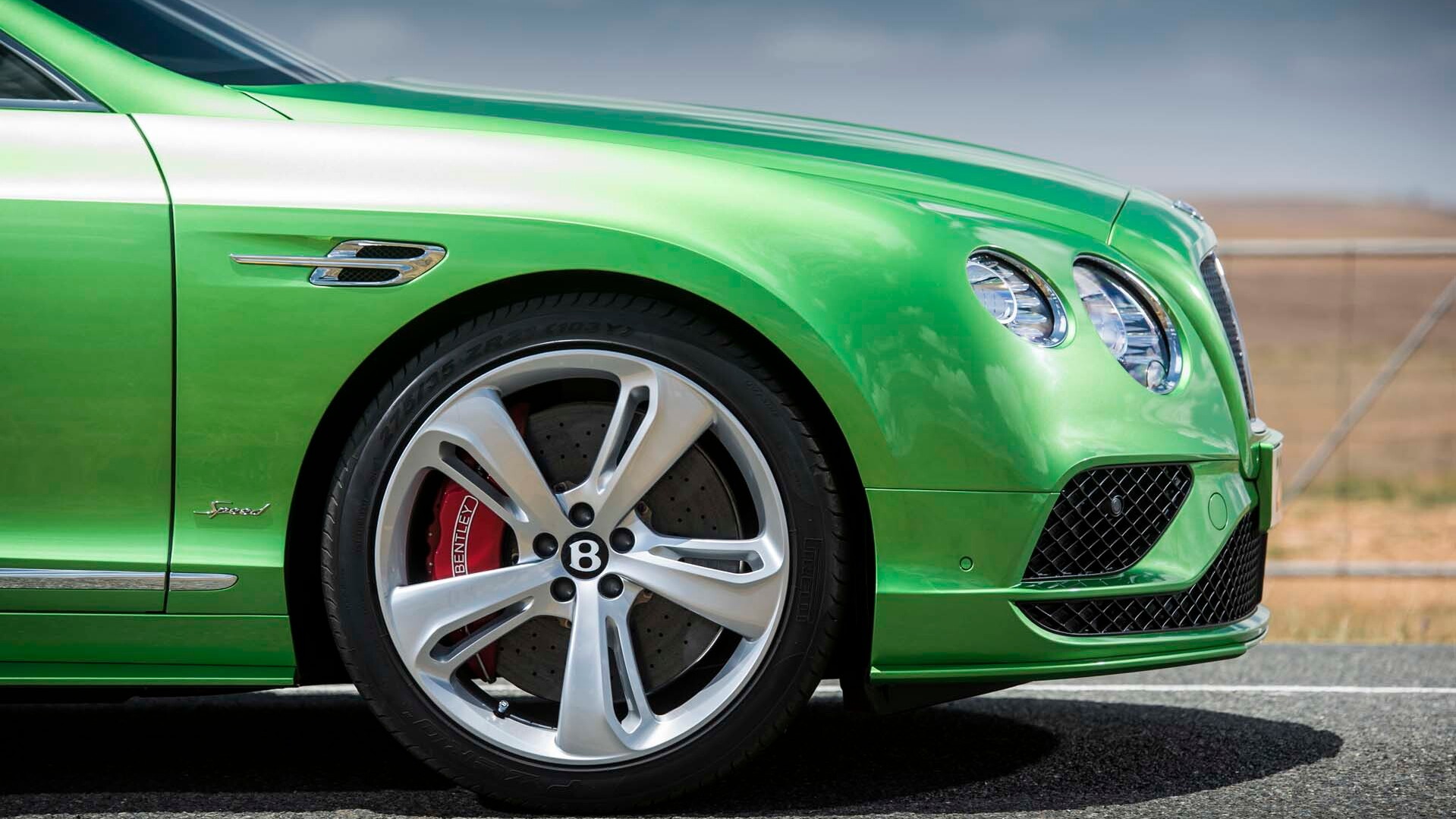 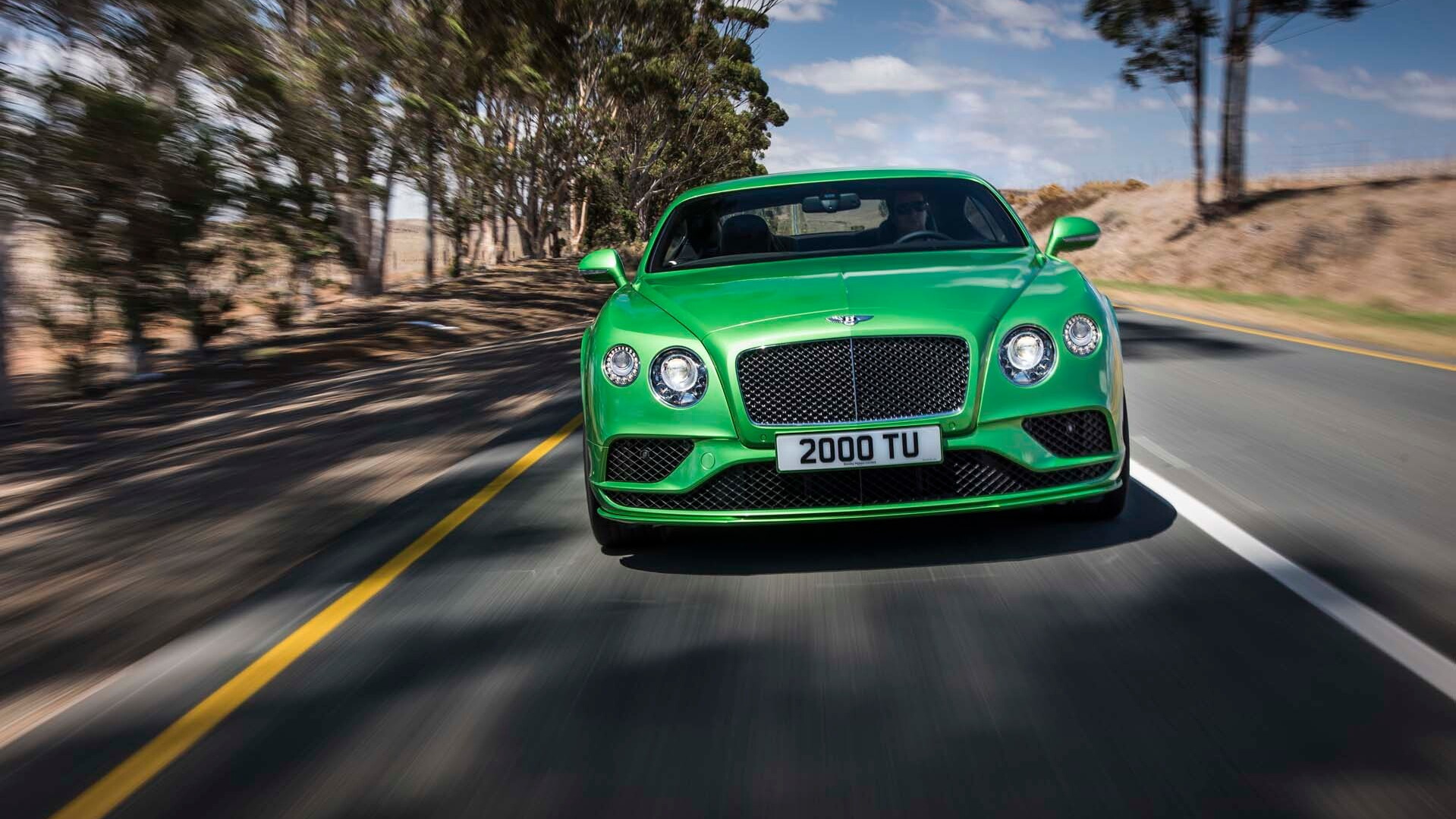 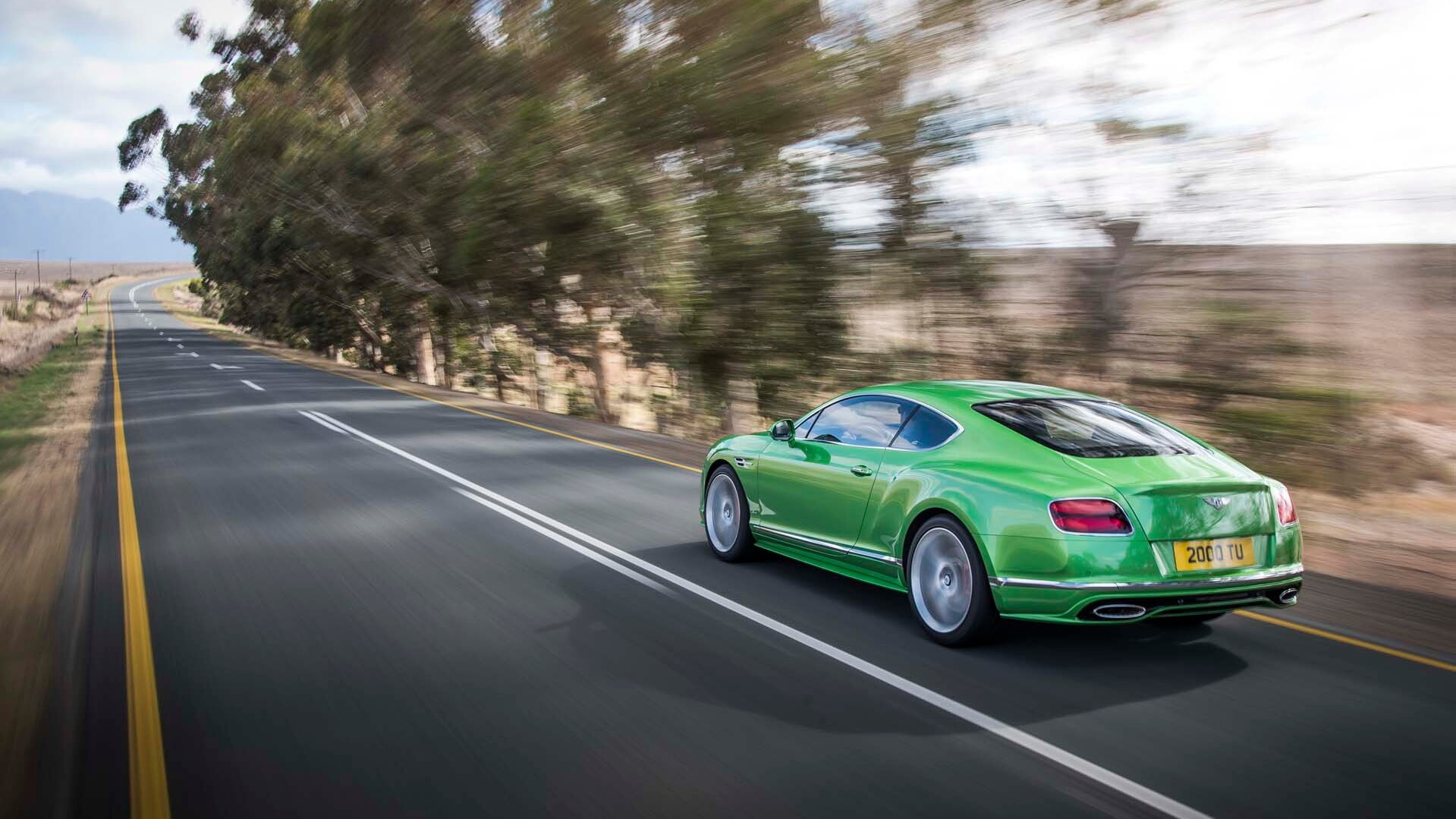 Last year, the Continental GT Speed made headlines for becoming the fastest production Bentley ever. And next month at the 2015 Geneva Motor Show, the luxury marque will debut a model-spanning host of upgrades which should prove impressive at any speed.

The GT's already formidable 6.0-liter W-12 gets bumped from 567 to 582 horsepower and from 516 to 531 pound-feet, and while cruising, the engine will be capable of running on six cylinders. Not that variable displacement will sway any prospective Bentley owners—but there are governments to appease.

Since its introduction in 2003, the the Continental GT's exterior lines have become progressively more defined, and the latest iteration continues that evolution. The most apparent changes are the revised front fenders—which now feature vents in the shape of the company's famous flying "B"—and wider rear bumper, but the stylists at Crewe have also massaged the famous horseshoe of the trunk lid, giving the trailing edge a "pronounced aerodynamic profile."

We'll have live photos of all the new Bentleys from the floor in Geneva. Until then, check out the latest press photos and then visit our dedicated Geneva hub to see what else will be at the Swiss show.