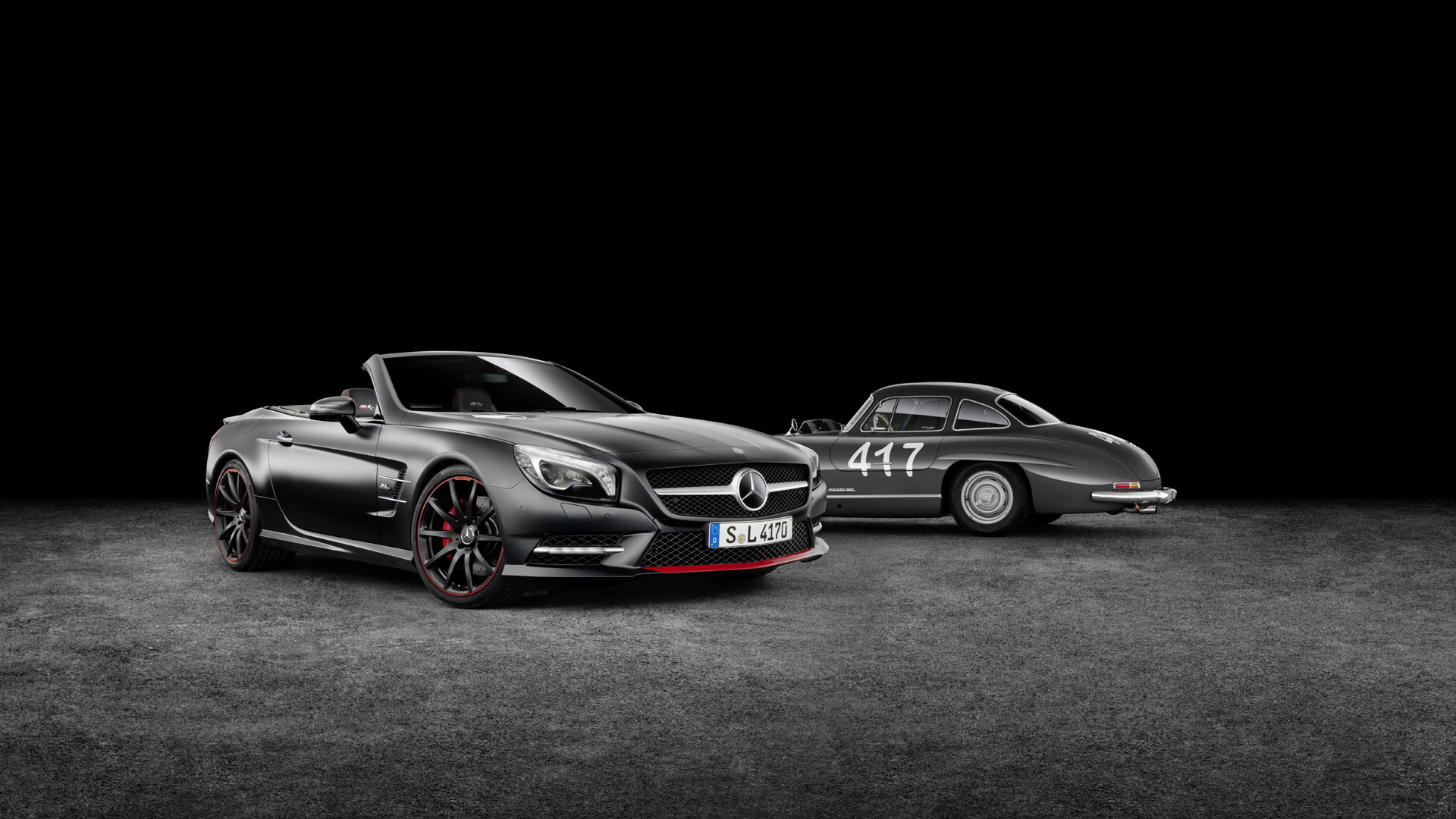 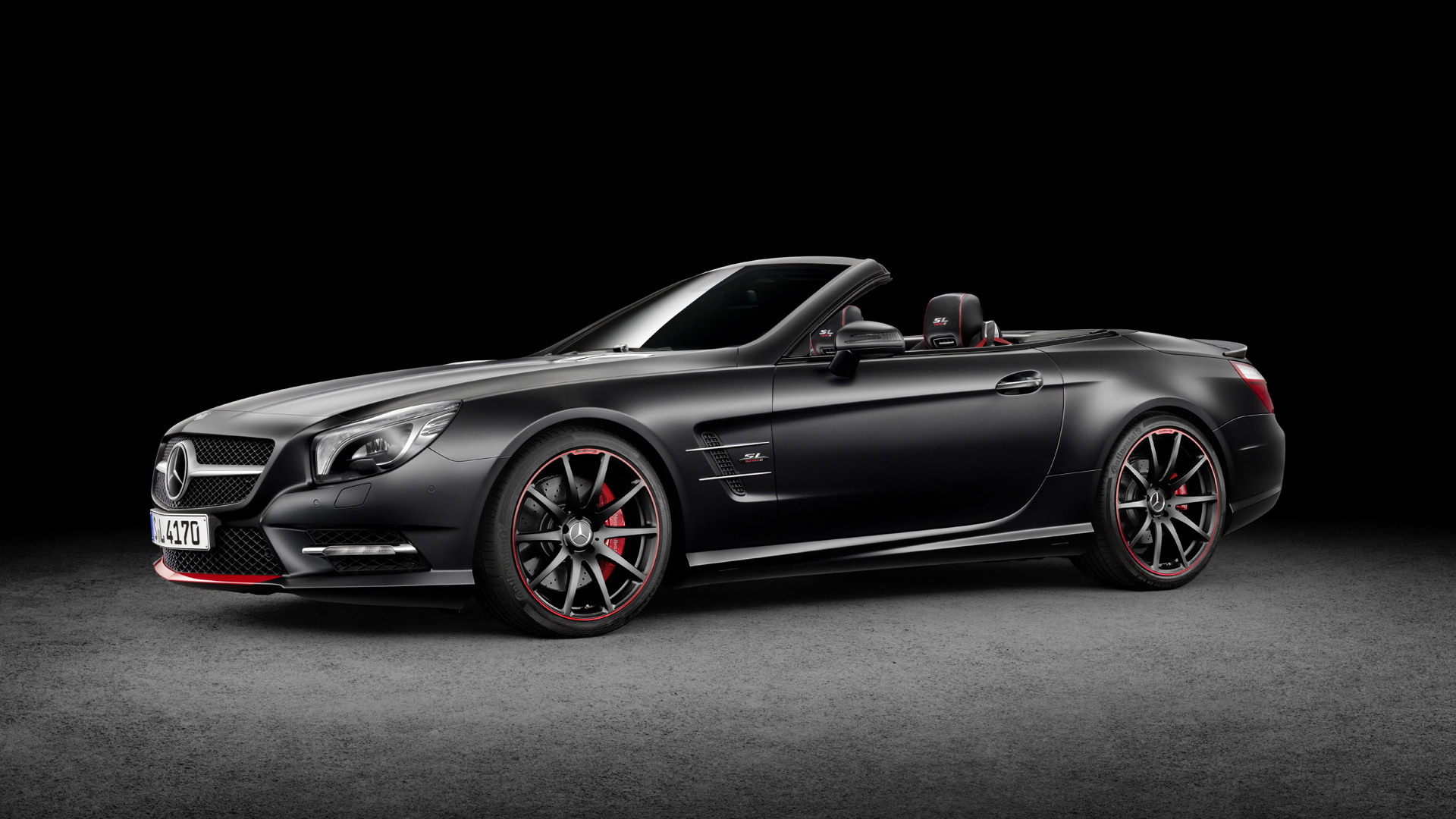 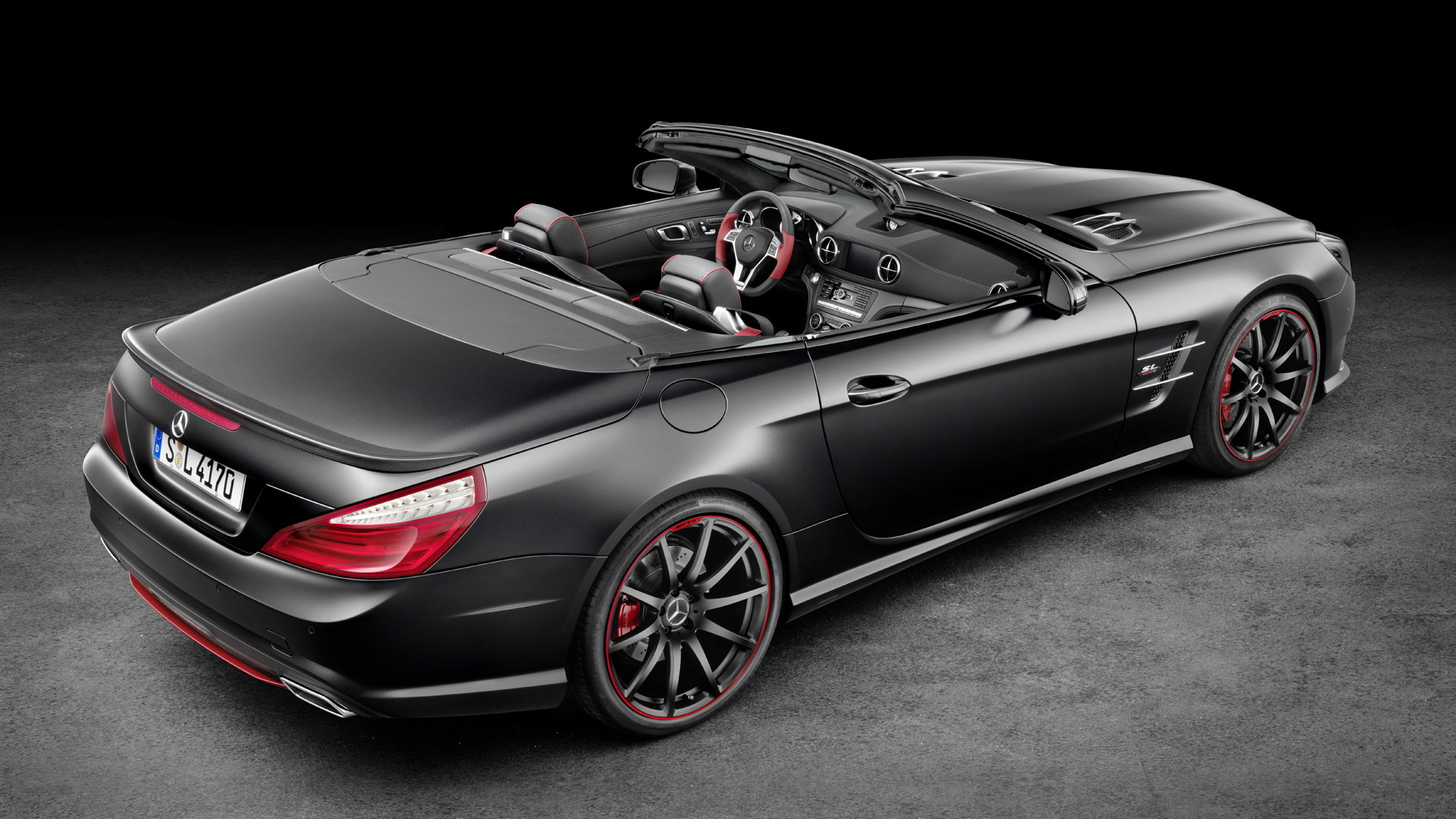 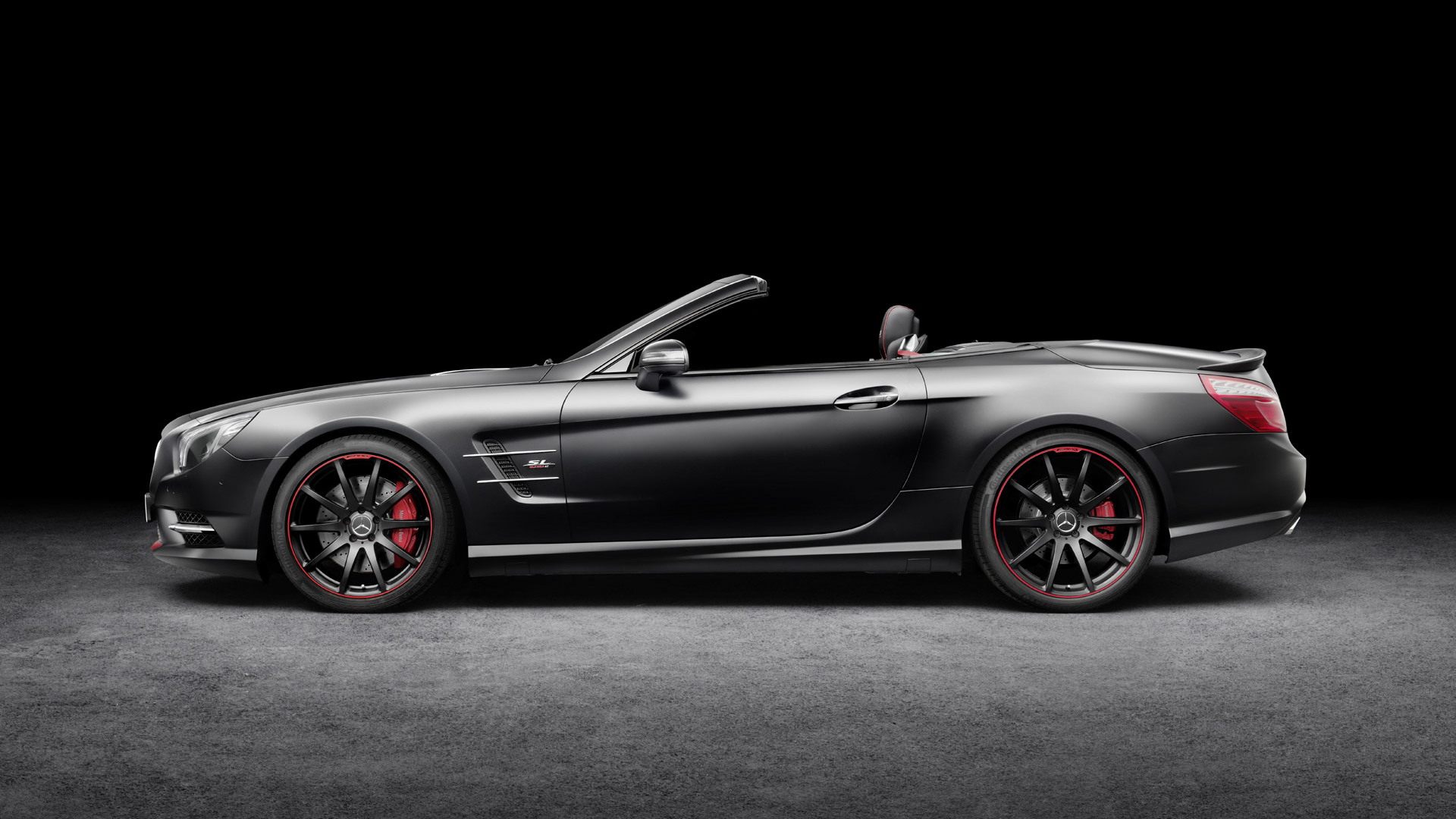 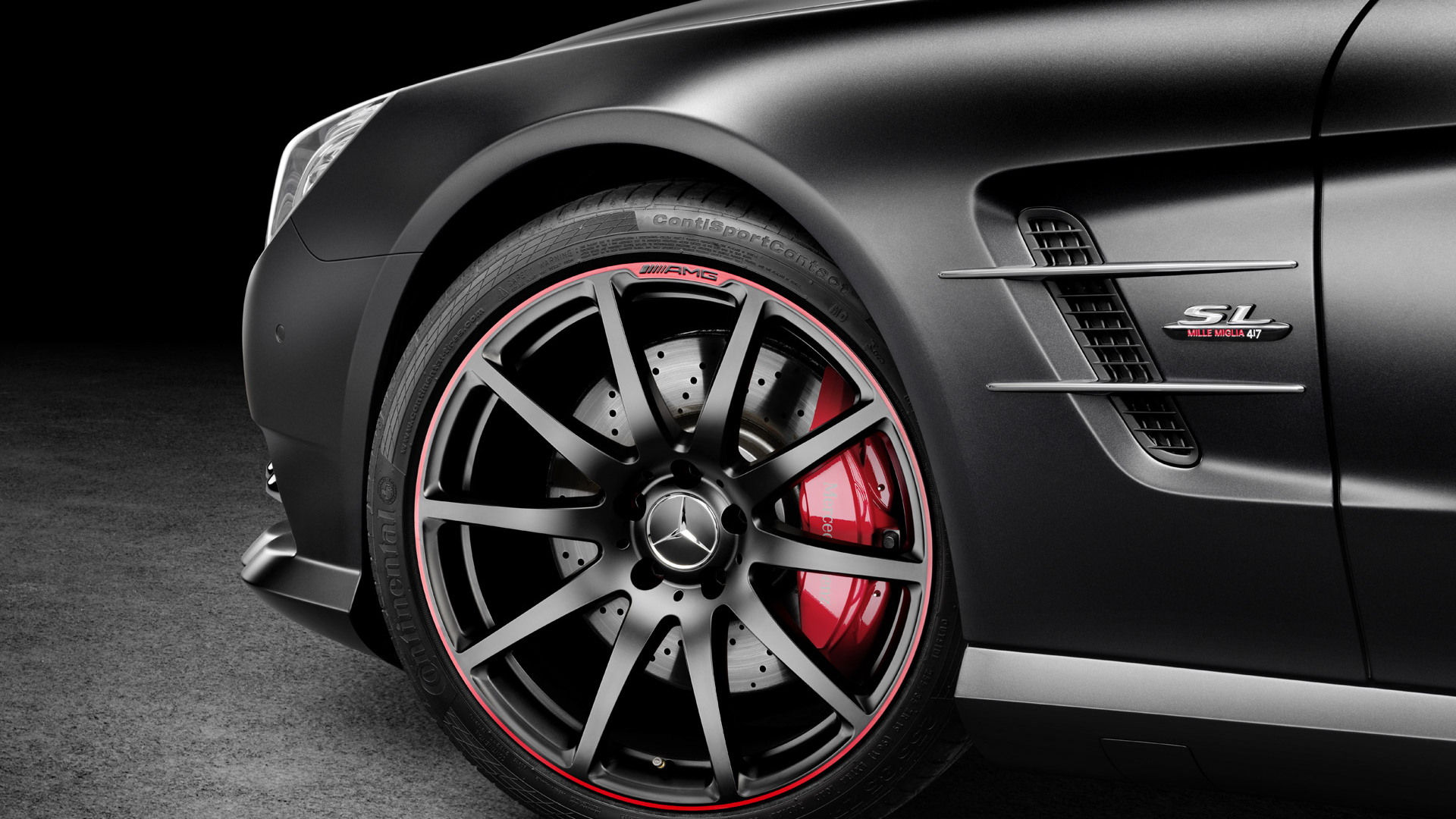 Mercedes-Benz is celebrating this year the 60th anniversary of its historic win in the 1955 Mille Miglia, where Sir Stirling Moss and co-driver Denis Jenkinson heroically crossed the finish line in their 300 SLR ahead of all others. This represented the automaker’s second win in the dangerous race (the first was back in 1931) and made Mercedes the only non-Italian to have won the Mille Miglia more than once.

As part of the celebrations, Mercedes is launching a special edition SL designated the Mille Miglia 417. The number 417 appeared on a Mercedes 300 SL gullwing coupe that started the race at 4:17 a.m. and finished 11 hours, 29 minutes and 21 seconds later in fifth place. It was driven by American John Fitch with co-driver Kurt Gessl and was the highest-placed production car. It also managed to outmatch a number of dedicated racing models. Moss’ winning car wore the famous 722 number, which Mercedes last used for a special edition SLR McLaren.

As for the latest SL Mille Miglia 417, the special edition convertible sports car features, among other things, red exterior highlights and fine materials in an exclusively appointed interior. For example, a red finish can be found on the front lip spoiler, on the rear spoiler, on the brake calipers and on the wheels measuring 19 inches up front and 20 inches in the rear.

For the interior, designers have installed a black center console with contrasting inlays and red edging are eye-catching features. The leather headrests sport an embossed carbon structure and an embroidered “SL Mille Miglia” label. Red edging also outlines the black door center panels with red armrests, and the steering wheel is wrapped in red and black nappa leather. Finally, the black floor mats have red edging and sport an embroidered "1000 Miglia" label, representing the 1,000 miles of the race.

The SL Mille Miglia 417 can be ordered in either SL400 or SL550 trim, though at present the latest special edition has only been announced for the European market.