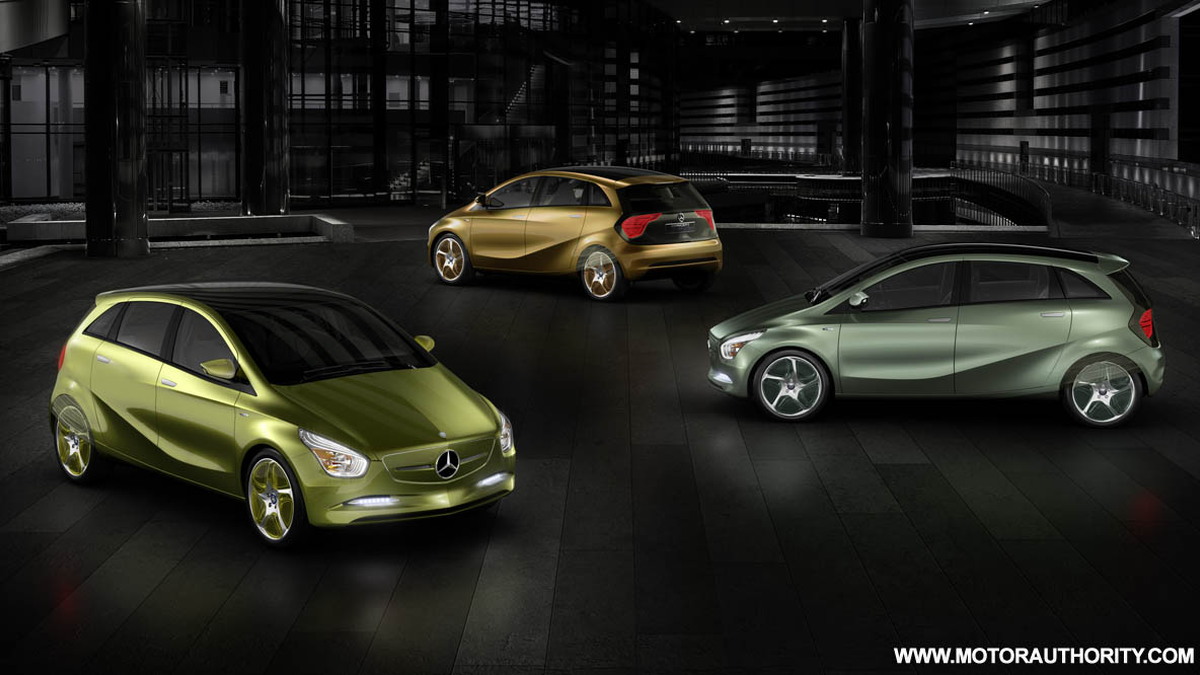 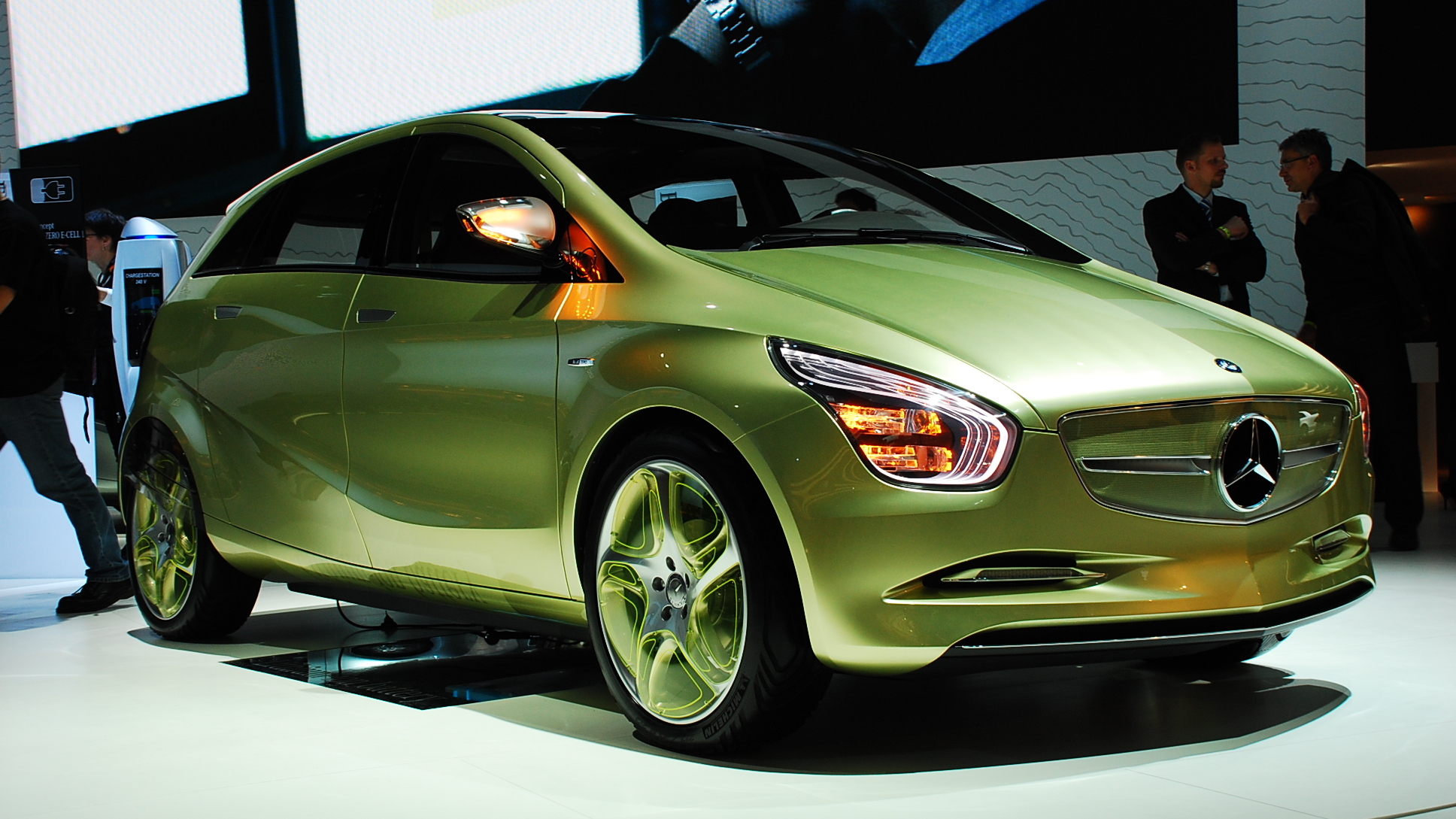 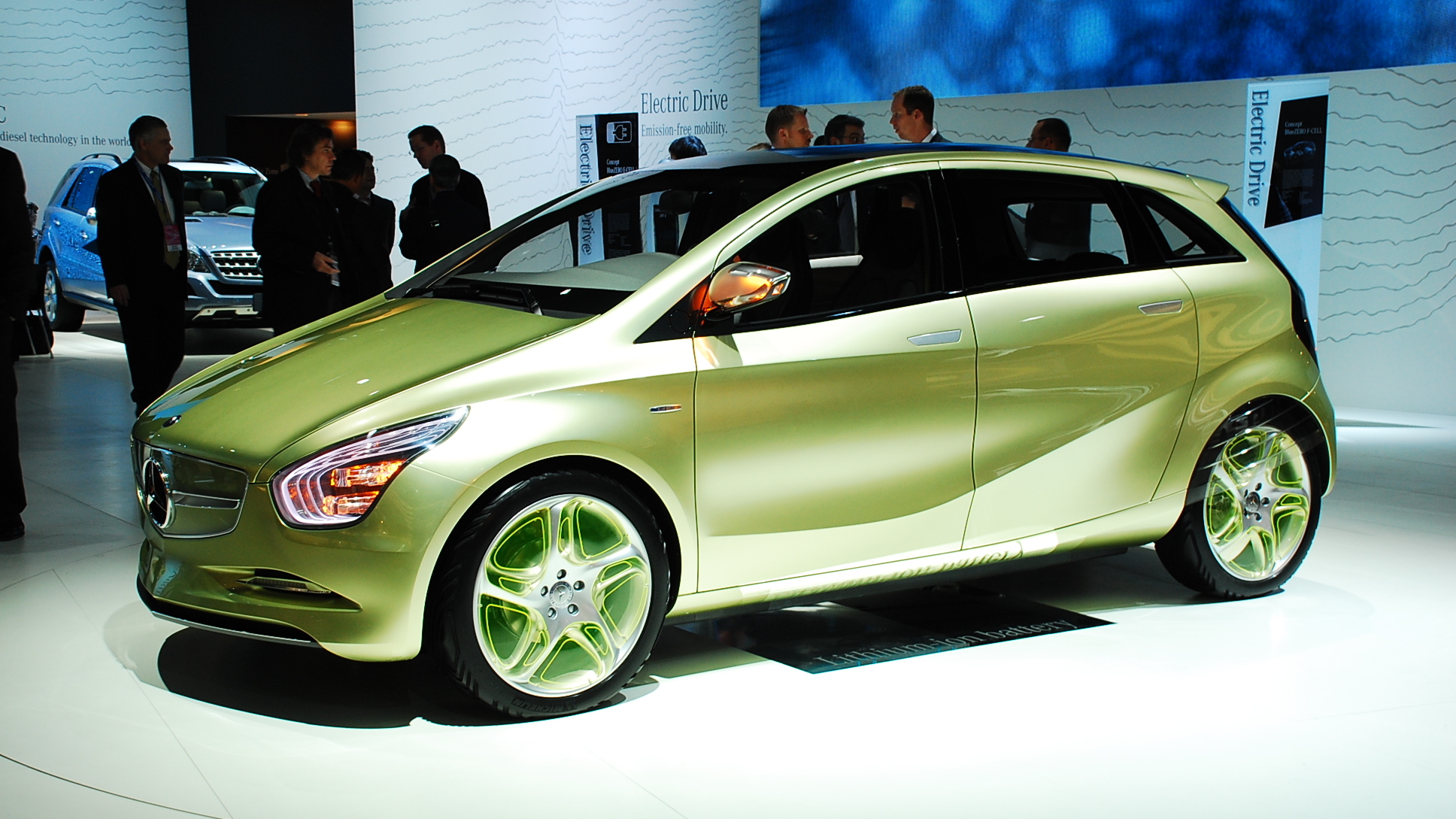 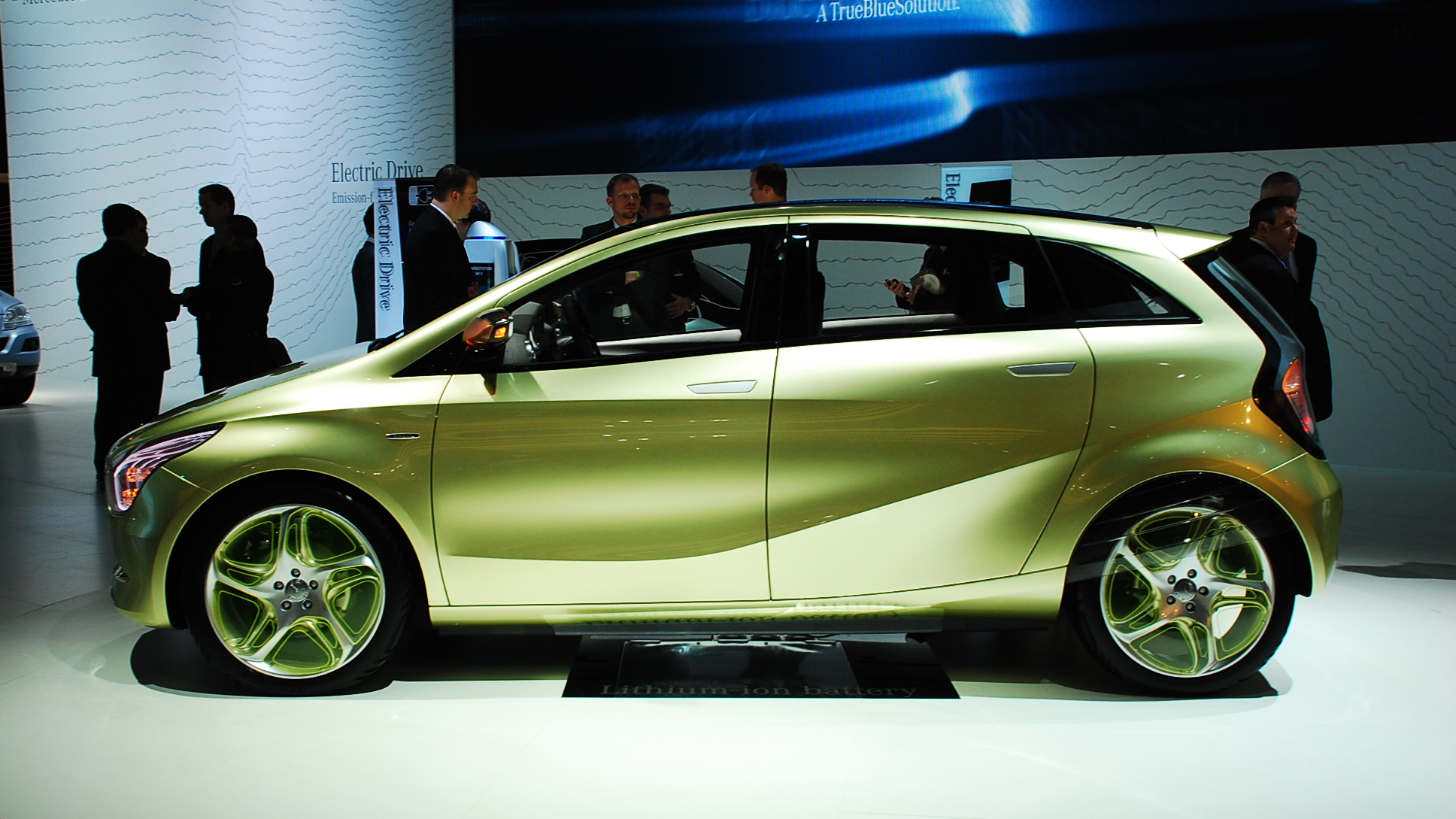 The trend towards smaller and more fuel efficient cars has caused Daimler to reconsider importing the next-generation of its compact cars to the U.S., with the CEO of the company, Dieter Zetsche, stating earlier this year that such a move is likely given the current market conditions.

Executives previously reversed a decision to bring the current Mercedes-Benz B-Class across the Atlantic because of fears it would damage the luxury brand’s exclusivity and the low dollar exchange rate would make it too expensive.

However, unexpectedly strong sales of the Smart Fortwo minicar are prompting renewed interest in selling the next-generation of the A- and B-Class in the U.S., but two major hindrances remaining to the decision include exchange rates and pricing--though the company hopes the new cars will be able to overcome these with lower costs.

Under a new plan, revealed to the Wall Street Journal by Daimler CEO Dieter Zetsche, Mercedes would import by 2012 at least one of four new compact cars currently in the works. It would be targeted at cars like the Audi A3, BMW 1-Series and the Mini Cooper.

Adding a few gas-sipping compacts to its U.S. lineup could be a good move for Mercedes. New emissions and efficiency regulations will be implemented soon, and some fuel-efficient vehicles would help Mercedes’ fleet meet the EPA's stringent standards. Also, the new models could address the shifting needs of Mercedes buyers, since, according to Zetsche, the definition of "luxury" is slowly changing: "It will be fewer CO2 emissions and more modesty in appearance."

Pictured above is Mercedes’ BlueZero trio of concept cars that were unveiled earlier this year and are said to preview the styling direction of the new A- and B-Class models.