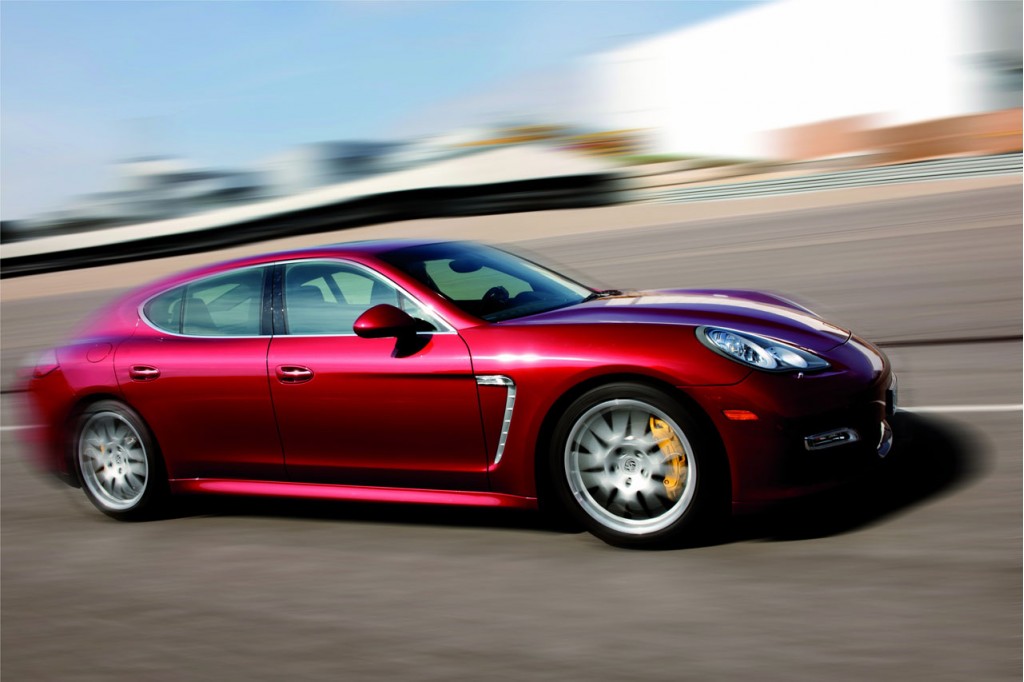 Porsche, the once unassailable leader in the sports car segment, has proven that it's not completely immune from global economic conditions but the brand is at a crossroads and a raft of new models could see it rise to the top once again.

This turn around is being led by the new 2010 Porsche Panamera, which has already racked up 983 firm orders and will allow the automaker to record flat or slightly increased sales this year. This has got to be very good news for Porsche, which is coming off a year that saw sales in the U.S. drop 32% to 14,310 units through September after declining 25% in all of 2008 to 26,035 units.

The information comes from Michael Bartsch, COO of Porsche North America, who explained that the Panamera is bringing new customers to the brand and helping boost traffic numbers in showrooms.

Porsche expects to sell just 1,000 Panameras this year in the U.S., with an additional 200 being kept as demonstrators. Next year, the automaker plans to sell between 4,000 and 6,000 Panameras in the U.S., accounting for roughly a quarter of worldwide sales.

Beyond that, Porsche is planning a handful of new models and updates. These include new hybrid and diesels, as well as the next-generation Cayenne, 911 and Boxster/Cayman models. For a comprehensive rundown of Porsche’s planned model launches, between now and 2012, check out our previous story by clicking here.