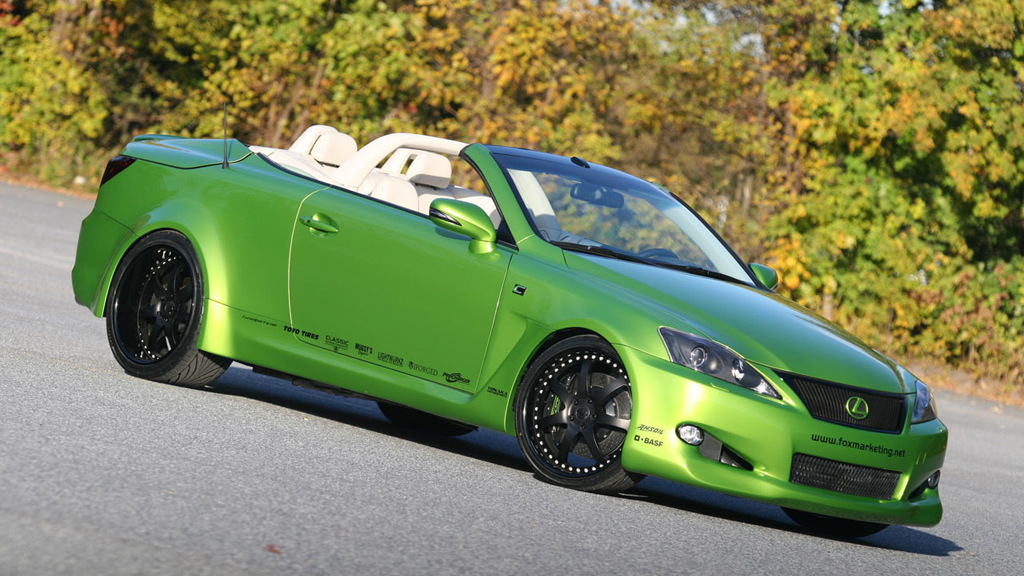 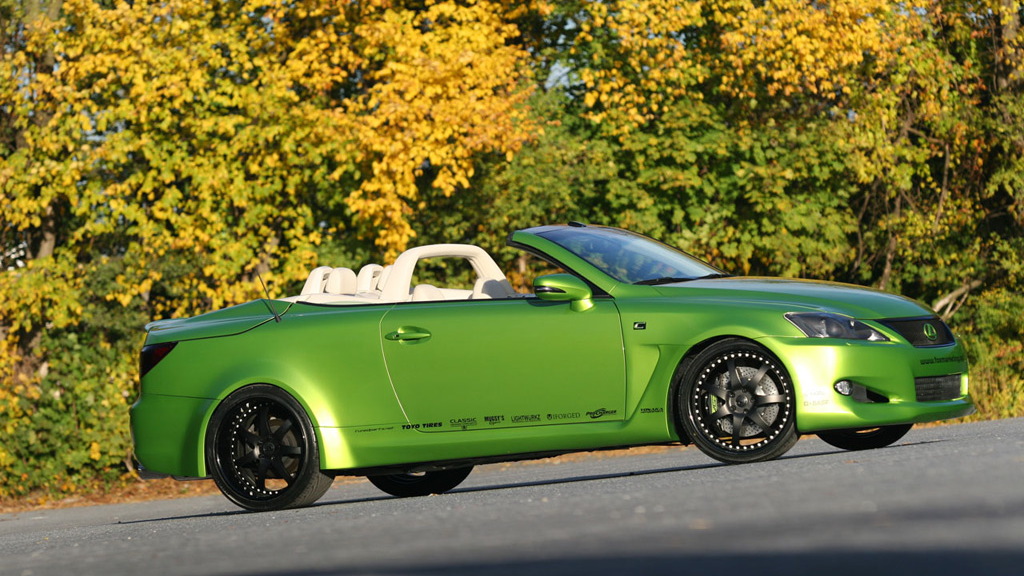 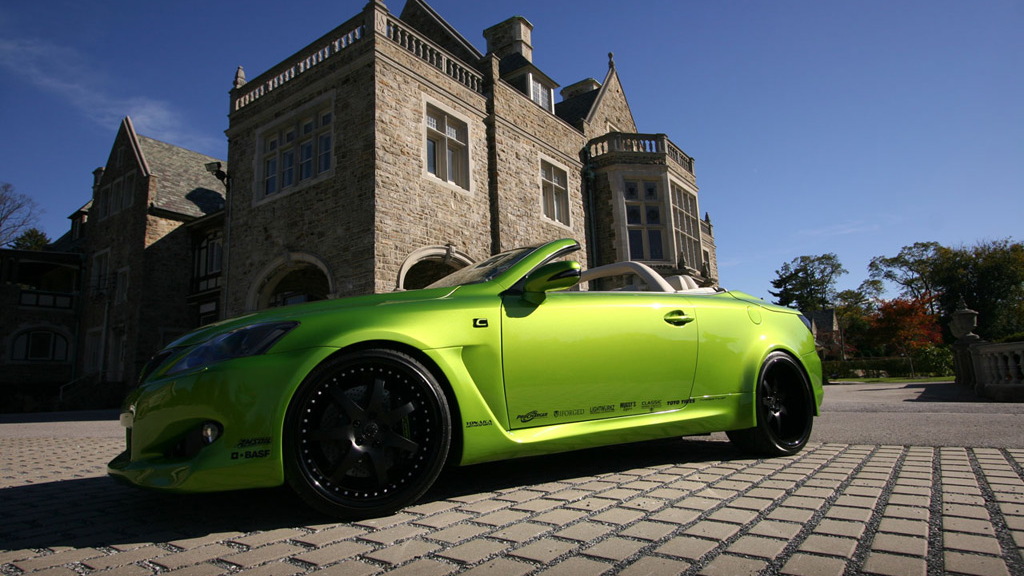 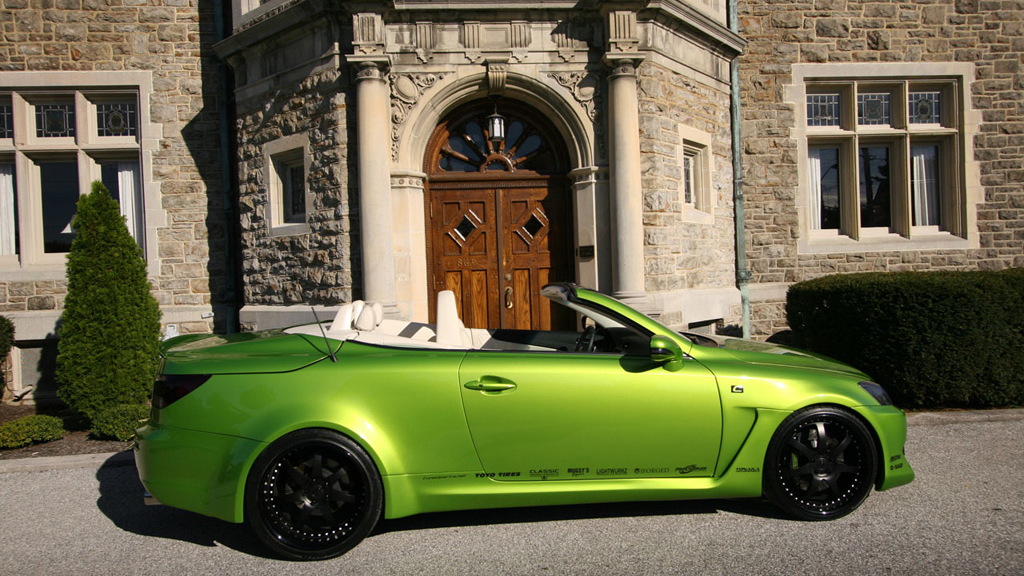 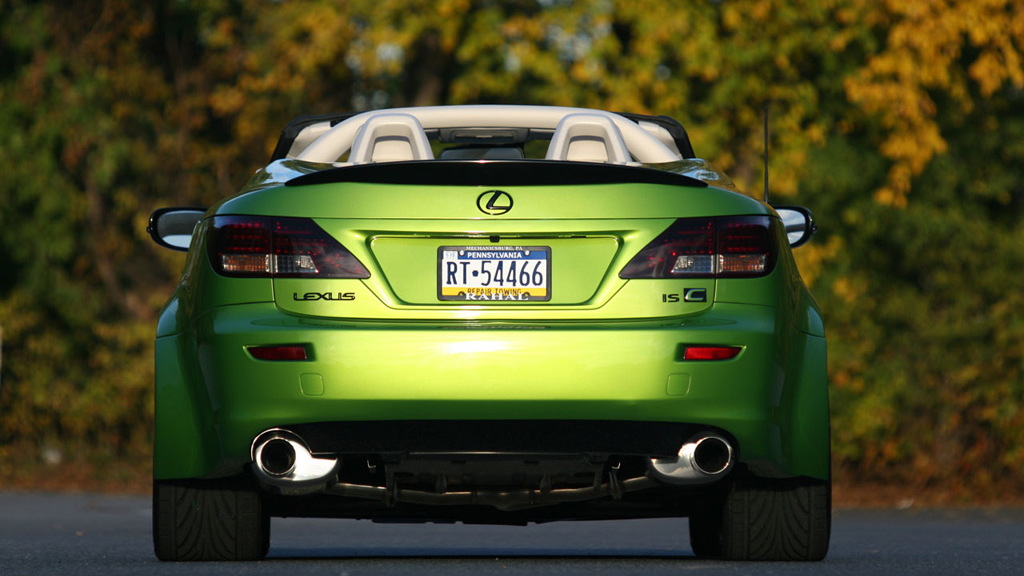 9
photos
As the annual Specialty Equipment Market Association (SEMA) show in Las Vegas draws near, more details of the cars that will be on show start to trickle out.

Just yesterday we saw what the Blue Oval has planned for its own Ford and Lincoln brands and today we have a preview of what’s destined to be one of the hottest cars on show in Vegas, the 2010 Lexus IS 350C by Fox Marketing.

The Texas-based tuner is no stranger to the Lexus IS range, having already modified a 2009 Lexus IS-F to the tune of 600 horsepower. For the IS 350C, however, Fox Marketing has gone for a milder 405 horsepower output, which is brought about with the addition of a supercharger running at just 6 psi.

To set the car apart from the standard IS C, Fox Marketing also added a cream white interior, a striking green paint scheme, and a full bodykit with fender flares and carbon-fiber accessories.

The 2009 SEMA Auto Show will kick off on November 3 in Las Vegas.