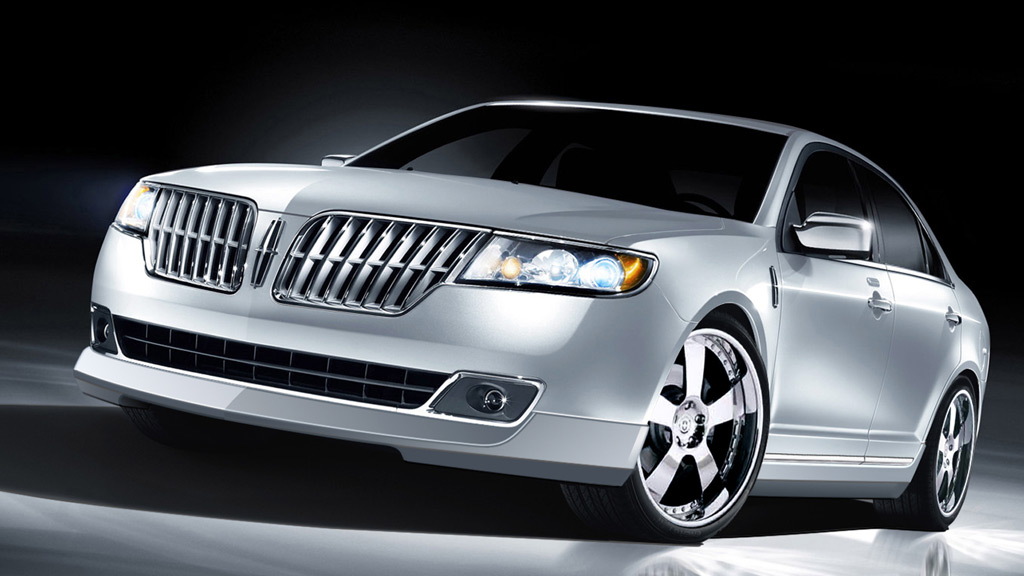 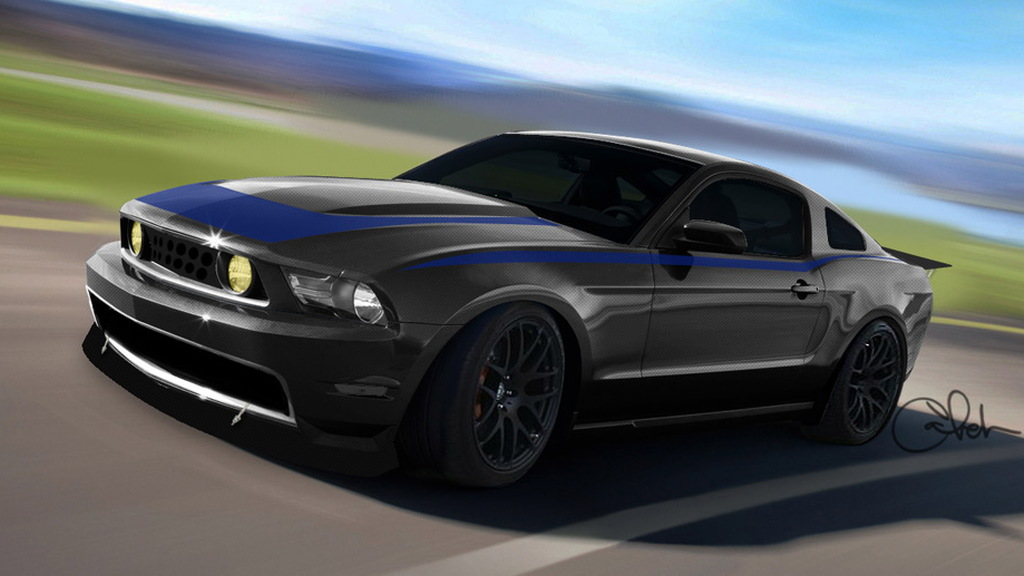 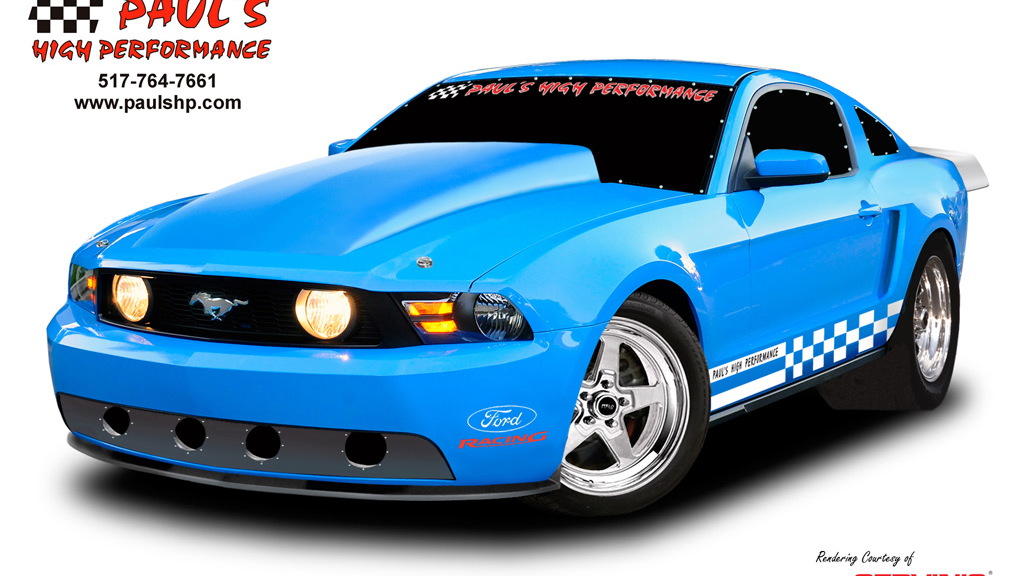 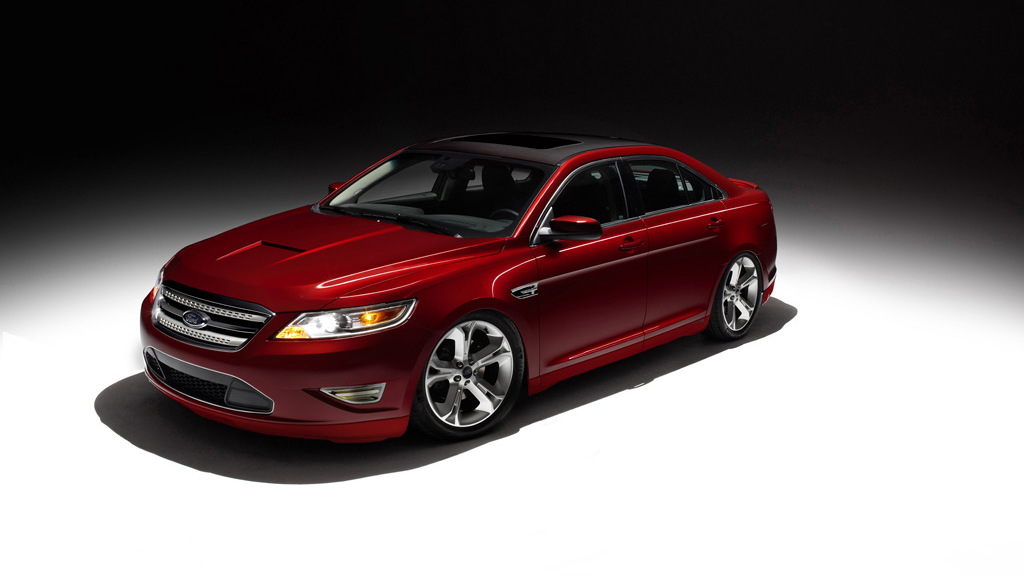 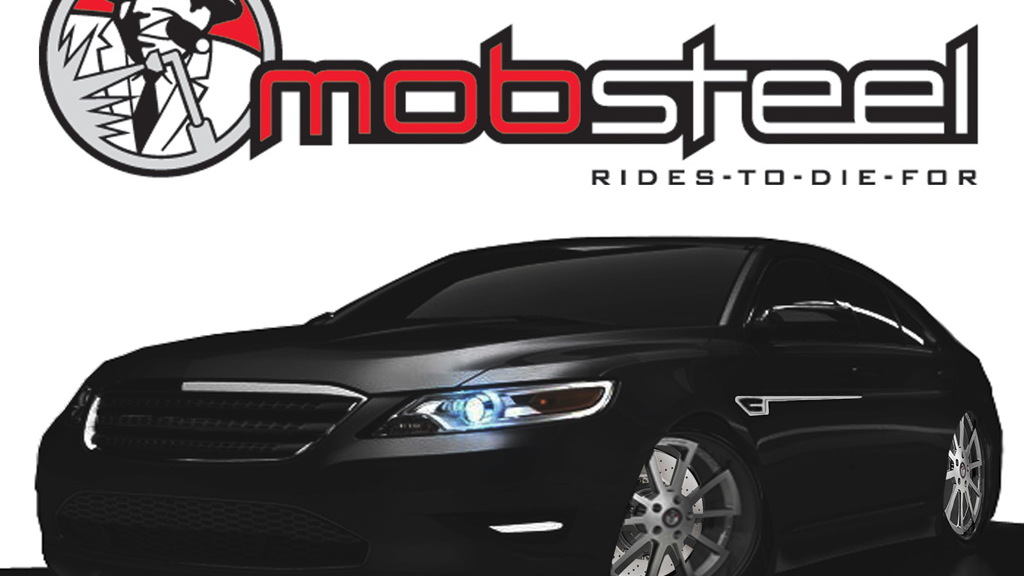 There will be no shortage of modified Fords at this year’s SEMA auto show in Las Vegas next week, with the Blue Oval bringing an assortment of vehicles including the Mustang and Taurus even the luxurious Lincoln MKS, MKT and MKZ models.

The highlight will undoubtedly be the 2010 Ford Mustang, the most customized car in the $31.8 billion aftermarket industry. In honor of that title, Ford has enlisted the help of vehicle customizers like 3dCarbon, Steeda Autosports, Galpin Auto Sports and Ford’s own Ford Vehicle Personalization group.

However, it won’t just be a Mustang party as virtually the full lineup of Fords will be there. The all-new 2010 Ford Taurus and the 2010 Ford Transit Connect will also be sitting center stage, as well as the F-150 pickup, Fusion mid-size sedan, Focus compact and Flex crossover.

Head over to the Lincoln stand and you get a taste of vehicle customization at the luxury level. There will in fact be three Lincolns on show, a 2009 Lincoln MKS by Raceskinz, a 2010 Lincoln MKT by Rick Bottom Designs and finally a 2010 Lincoln MKZ by 3dCarbon.

The 2009 SEMA auto show kicks off on November 3 in Las Vegas.