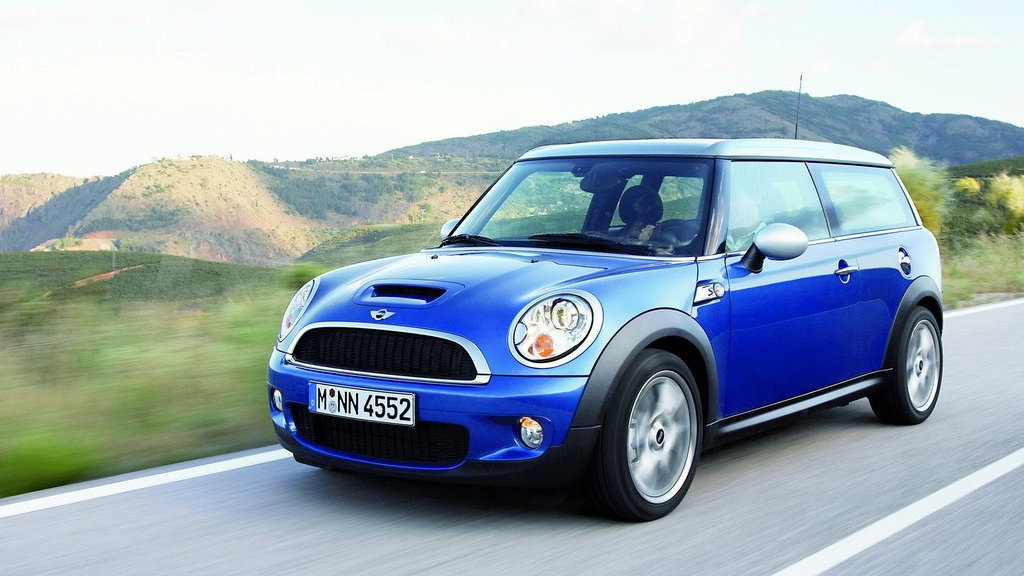 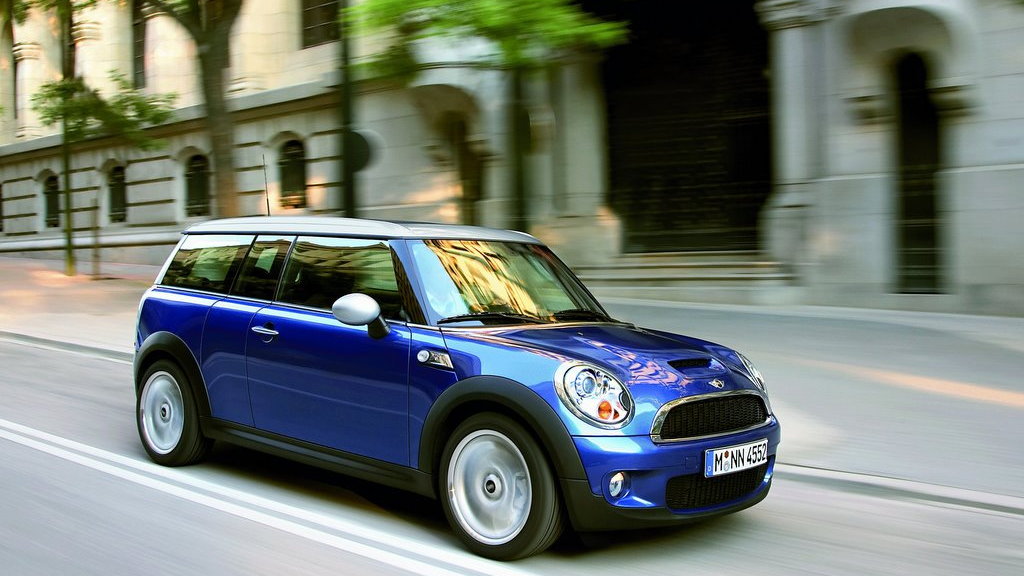 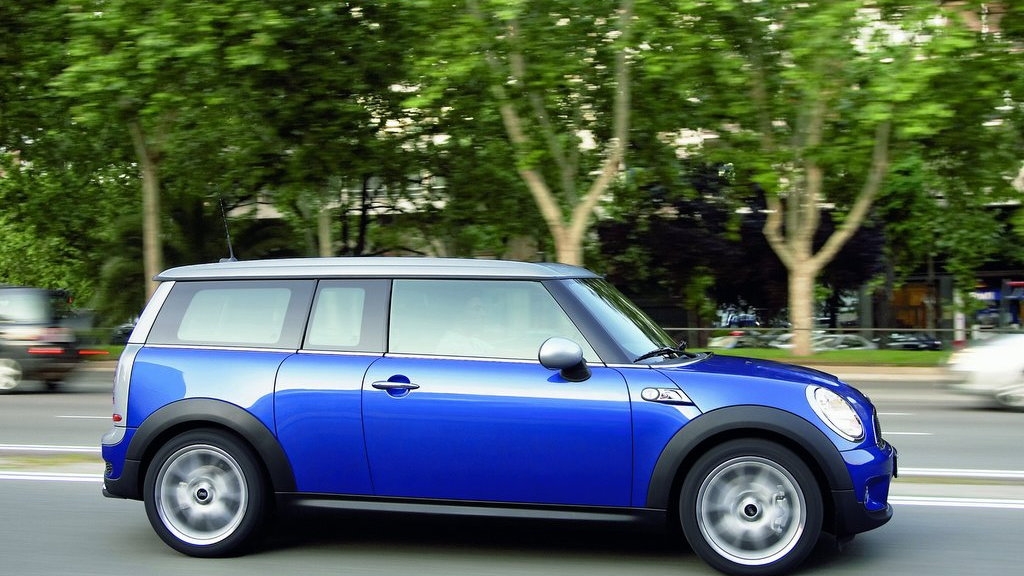 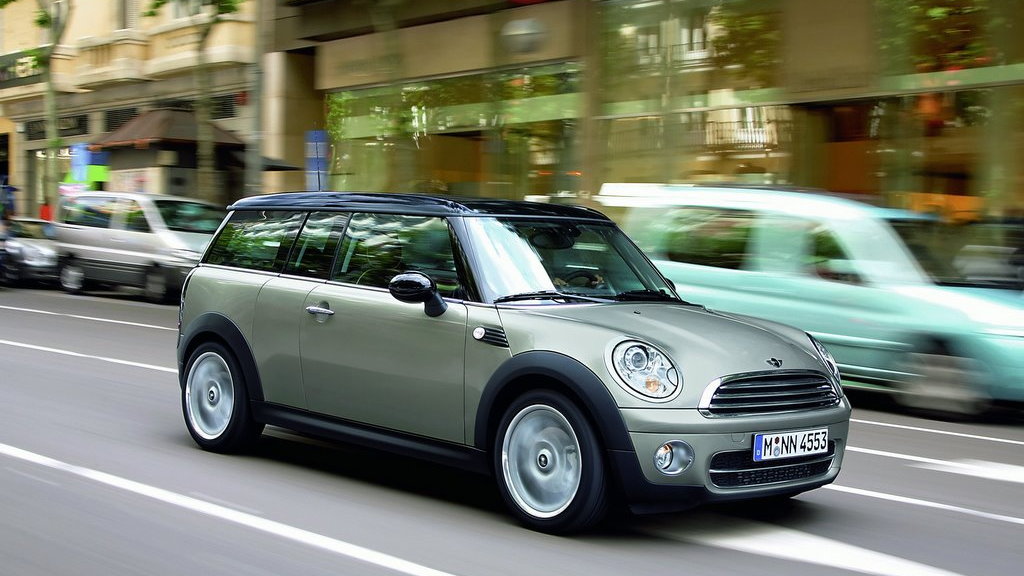 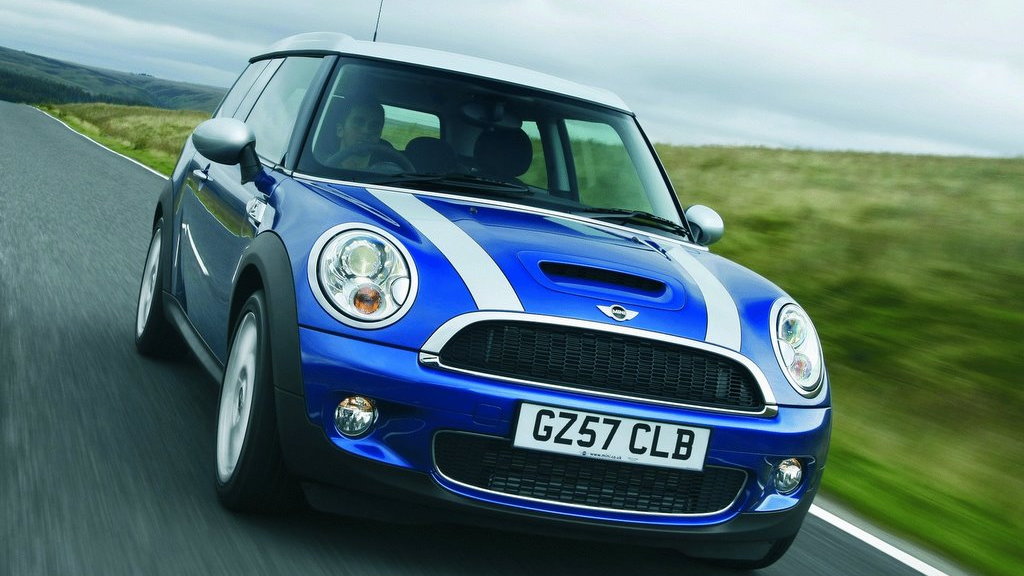 BMW's relationship with PSA/Peugeot-Citroen has been a tenuous one despite having endured for years now. Their engine cooperation has seen engines shared between the Peugeot 207 and MINI Cooper, but PSA boss Philippe Varin wants to include purchasing and components in the mix, too.

BMW is no stranger to the suitor game. Mercedes-Benz and BMW have flirted with the idea of a partnership for years now as well, often issuing conflicting statements on the idea. Varin wants in on more joint purchases and parts sharing with the Bavarian automaker, and he appears to have a plan to get there.

Some of the things that could be shared include transmissions and climate control systems. Currently the two companies have "groups of experts" looking at how to best exploit synergies between them. The cooperation talks aren't being done with an eye toward acquisition or merger, however, according to Varin.

The 1.6-liter four-cylinder engine currently shared between the companies may be replaced by a three-cylinder unit built by PSA/Peugeot-Citroen from 2011. Engine cooperation between the two is expected to grow, as both have expressed a desire to see more sharing over the next several years. There has even been discussions around sharing platforms, though nothing solid has yet come of it.