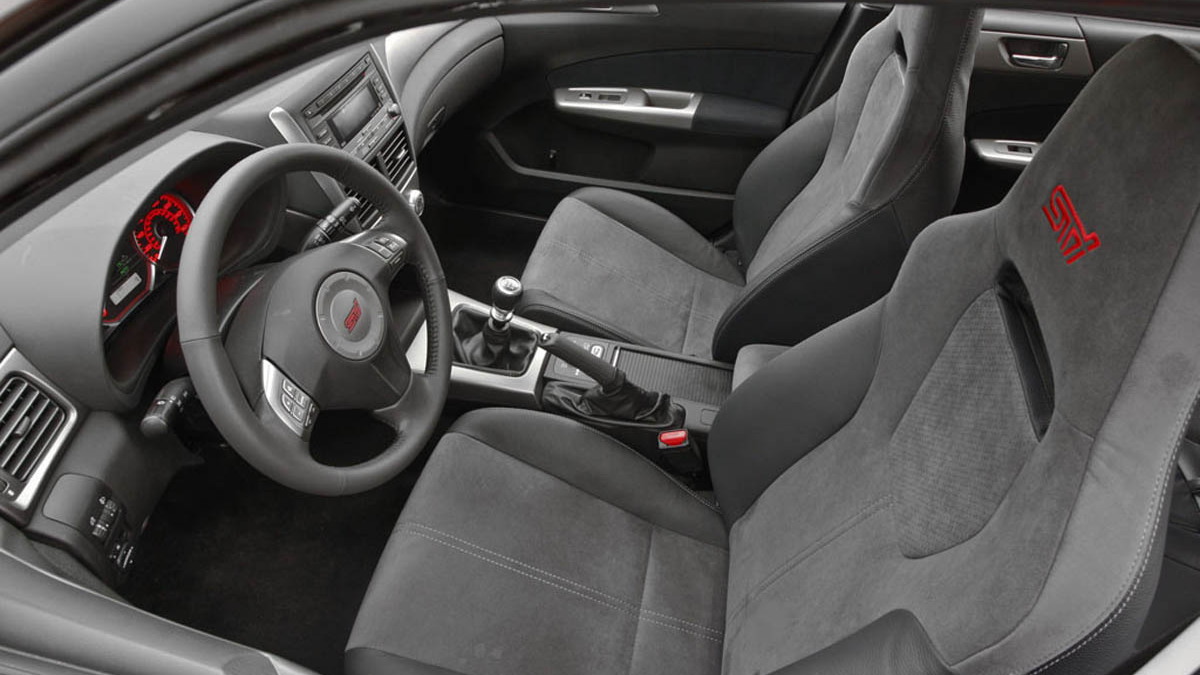 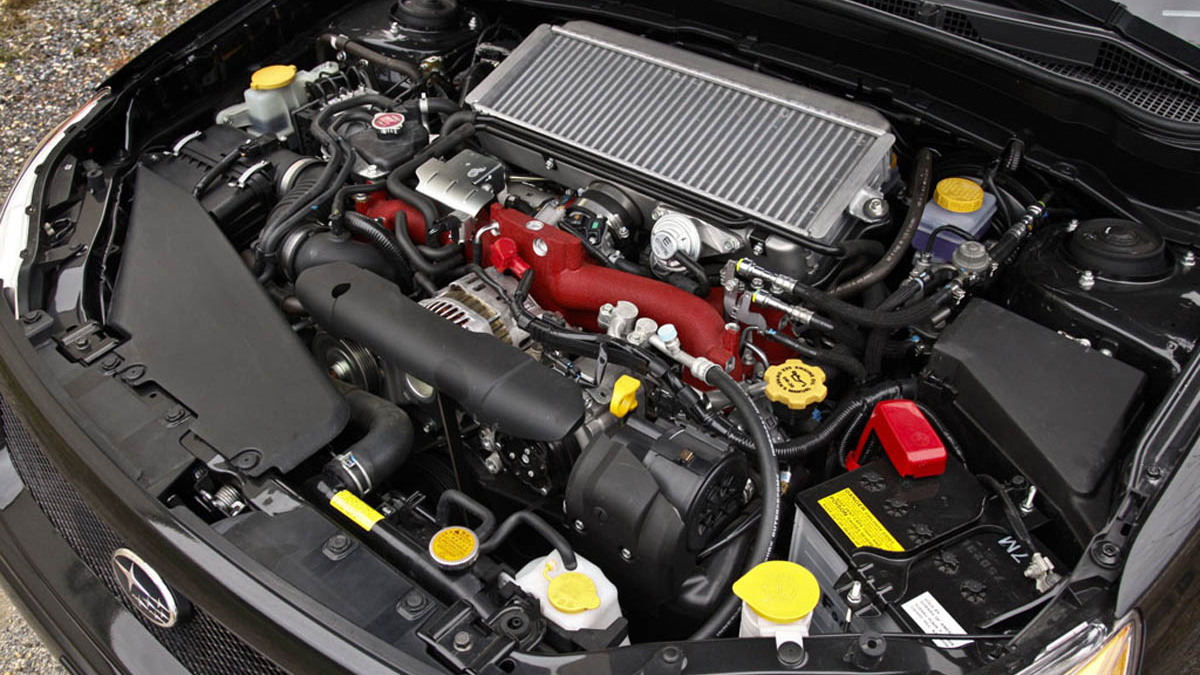 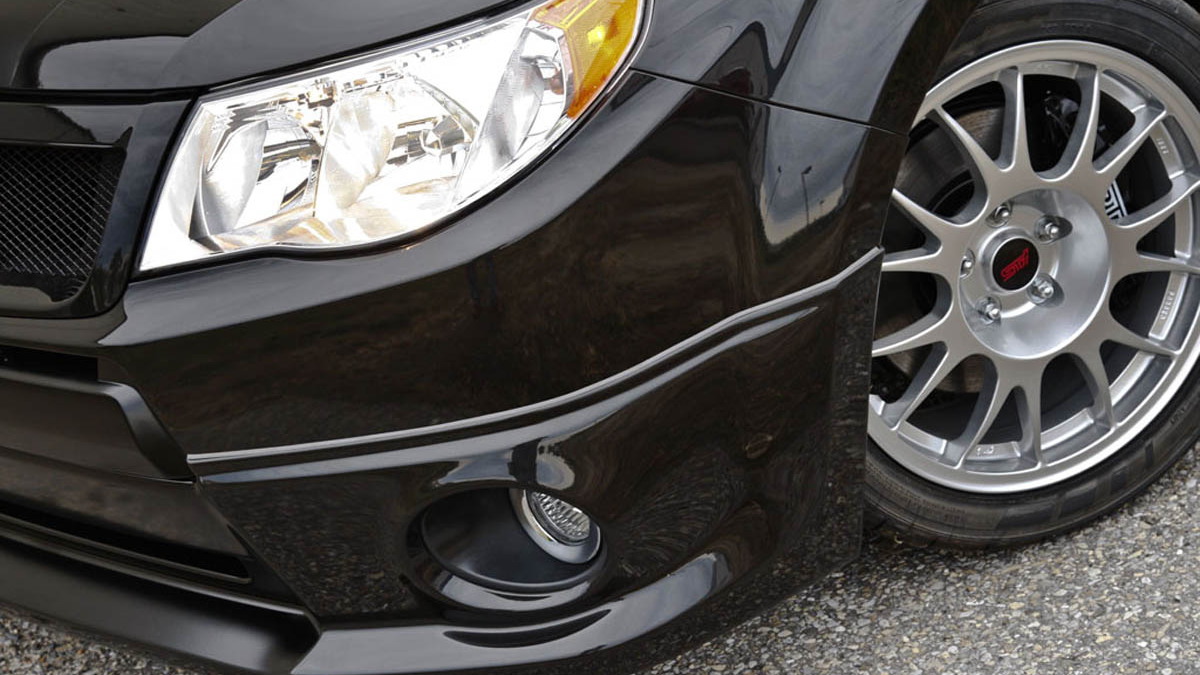 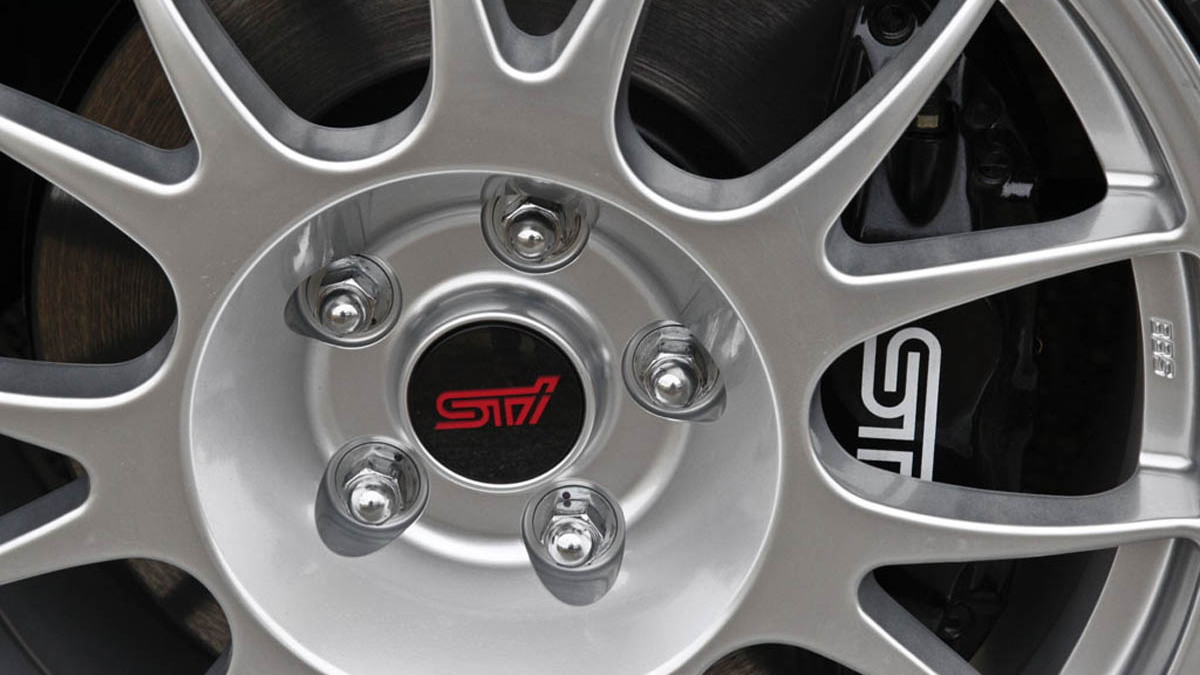 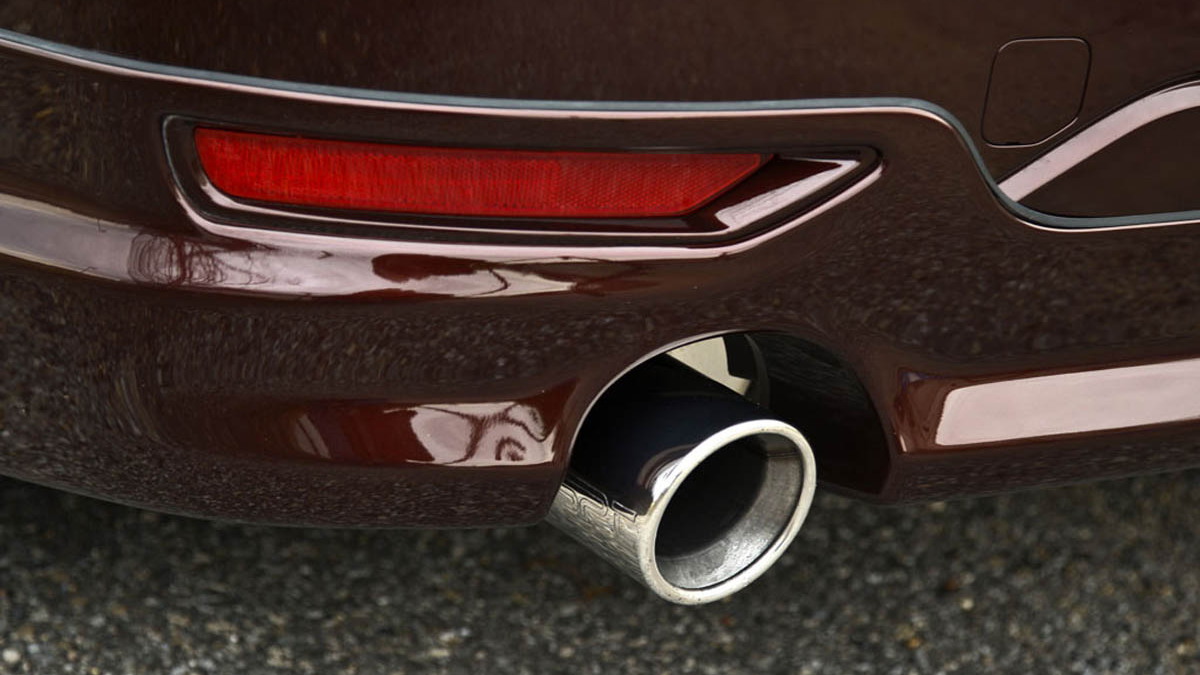 12
photos
Combining the 2.5L turbocharged powerplant from the WRX STI with the Forester's roomy platform, the Forester XTI show car is one of the highest-performance SUVs this side of a Cayenne. Due for debut at the 2008 SEMA next week, the Forester XTI also lays claim to a 0-60mph (96km/h) time of less than 5 seconds.

A cat-back exhaust system from the Subaru Performance Tuning (SPT) catalog boosts power by 15hp (10kW) and 10lb-ft (13Nm) over the stock STI's rating. Beyond the 315hp (235kW) and 300lb-ft (406Nm) of torque thanks to its rally-bred turbocharged boxer four-cylinder, the XTI also offers a host of custom appearance and performance accessories.

The appearance mods include a custom 'Atmospheric Re-Entry' paint scheme, front lower spoiler and sport mesh grille from the Subaru accessory catalog, plus a JDM body kit that includes side skirts, rear fascia and a gate spoiler. Inside, the XTI gets leather and Alcantara sport seats, a unique instrument cluster, custom front dash and center console, and a leather-wrapped steering wheel.