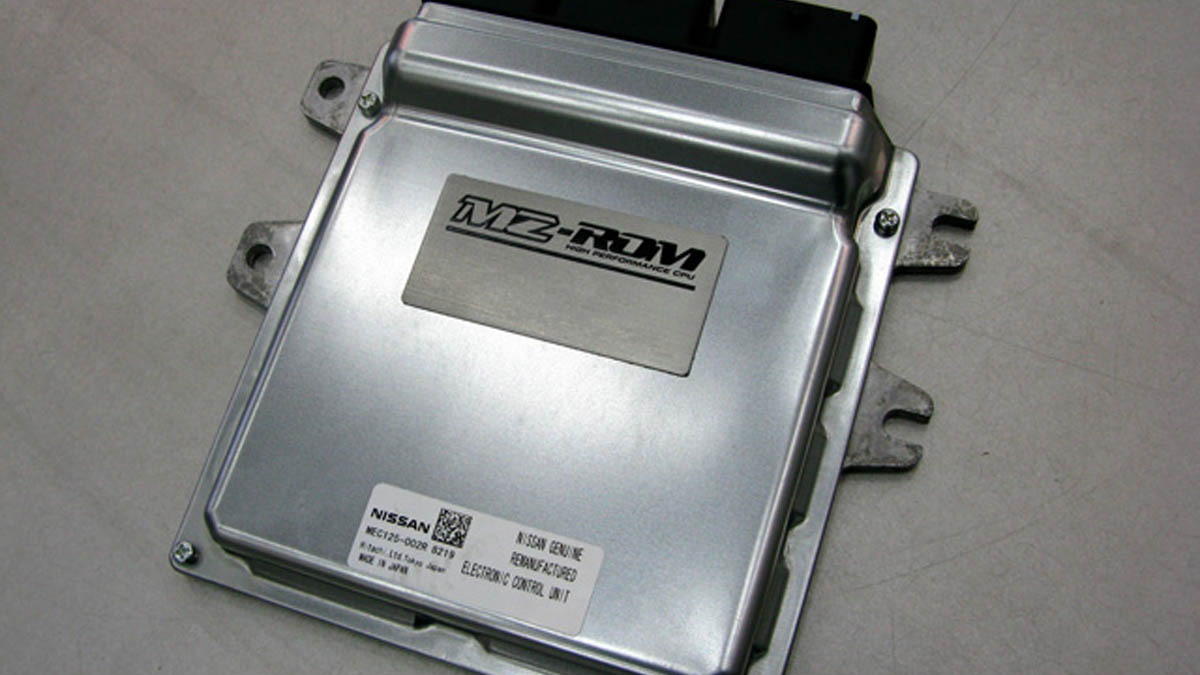 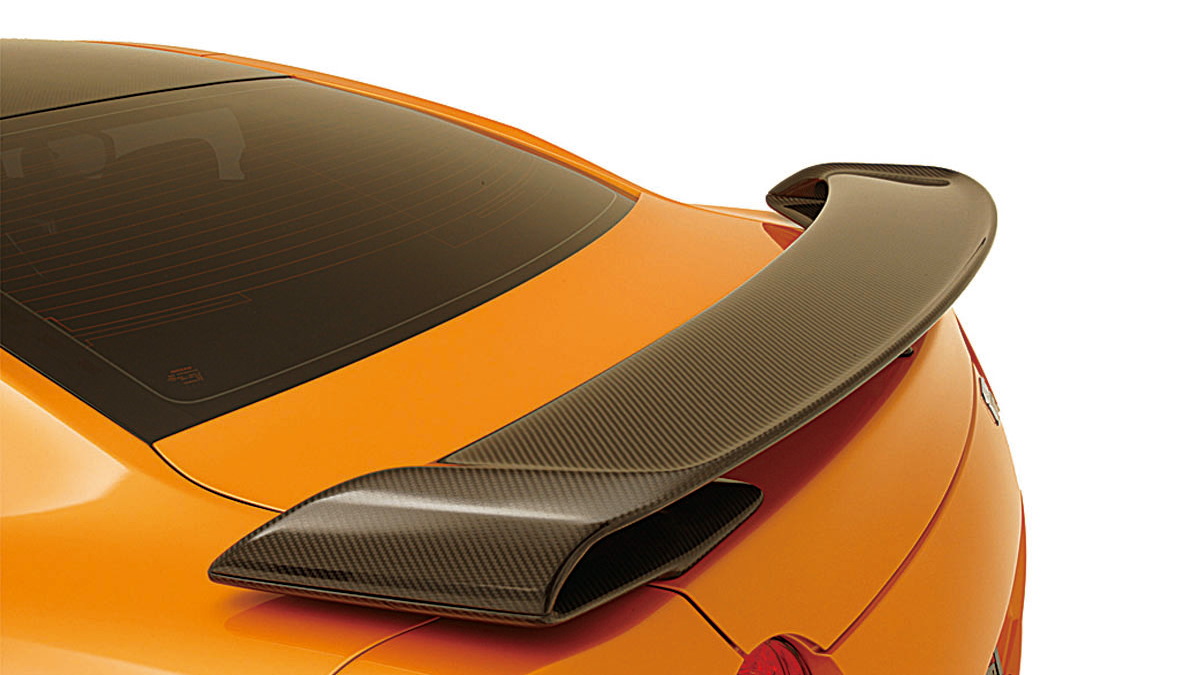 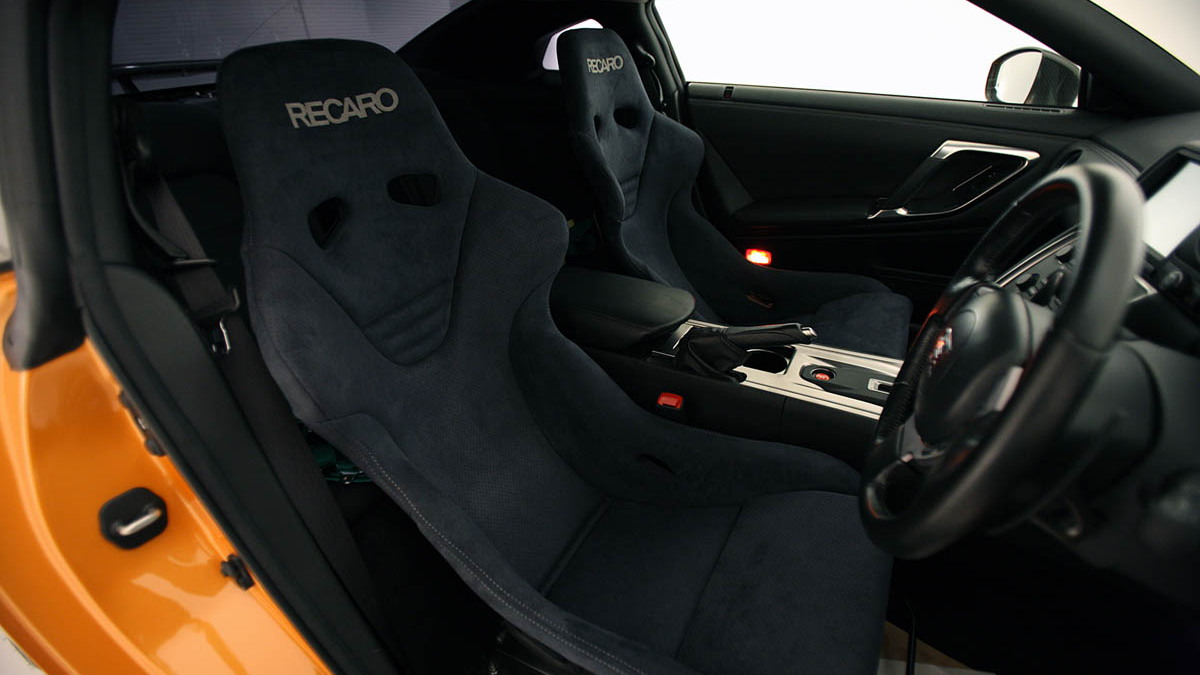 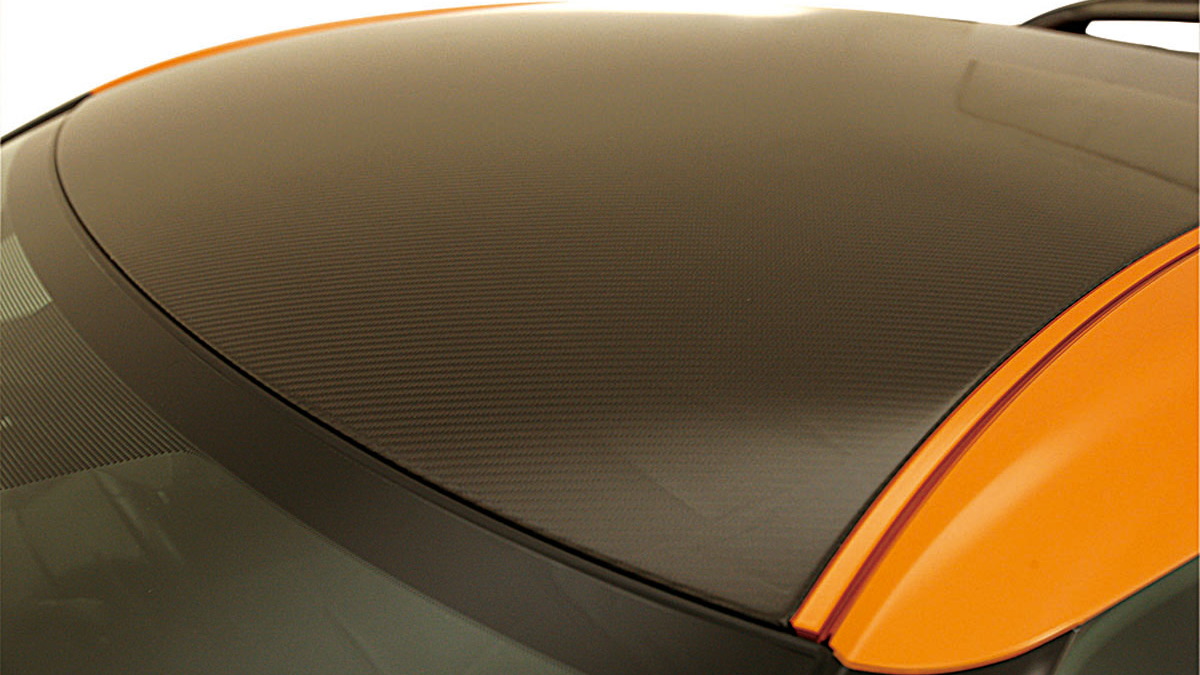 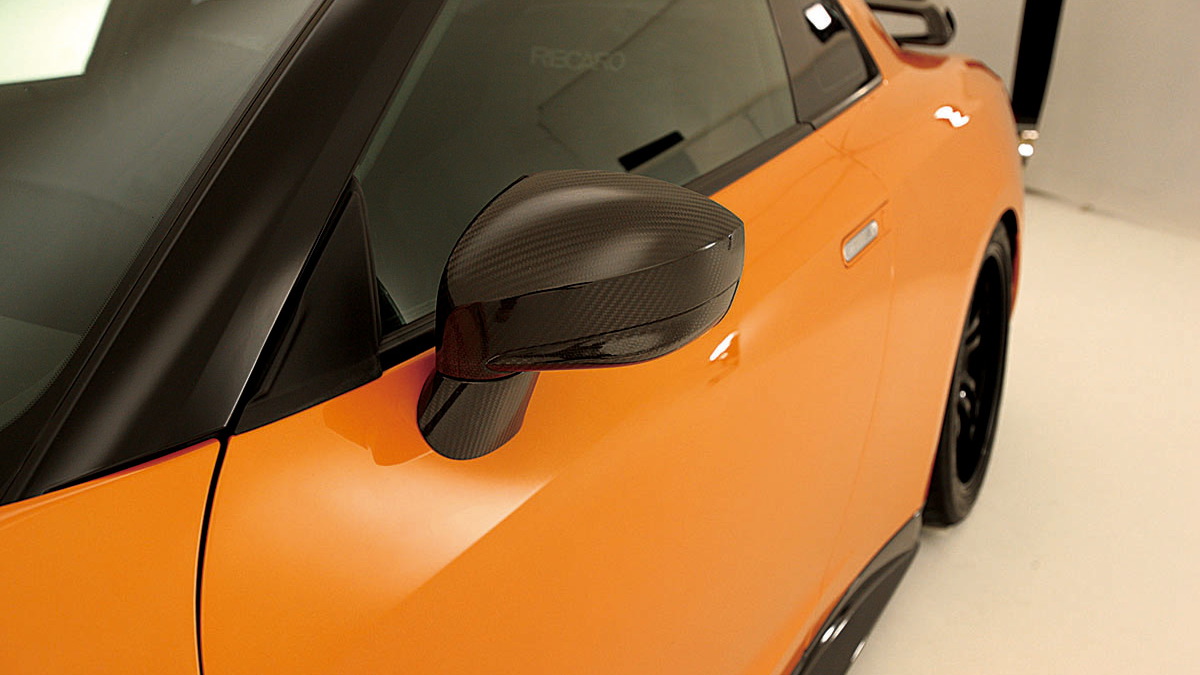 18
photos
Though it's not yet completed, Vivid Racing has let out some early photos of its upcoming SEMA GT-R. The wheels foreshadow the coming paint job, expected to be in matte red with black accents - sure to be an eye catcher, and right in keeping with the new matte color trend sweeping the automotive scene.

Details about the internal works of the Vivid GT-R are less forthcoming, with the information so far focusing primarily on exterior modifications. While the most striking features may be these cosmetic adjustments, the Vivid GT-R will be getting a Meisterschaft titanium muffler and custom stainless exhaust system, which cuts 30lbs from the ca and also alters the exhaust note.

Wheels will stay at the stock 20" diameter, but are forged three-piece units from Capitol Forged. Shod in Pirelli PZero 255/35 and 275/30 rubber, the car ought to stick even better than stock.

For more details on the car, we'll have to wait until its reveal at SEMA in Las Vegas next week. Several other Nissan GT-Rs will be making the show as well, so read up on those in the mean time.