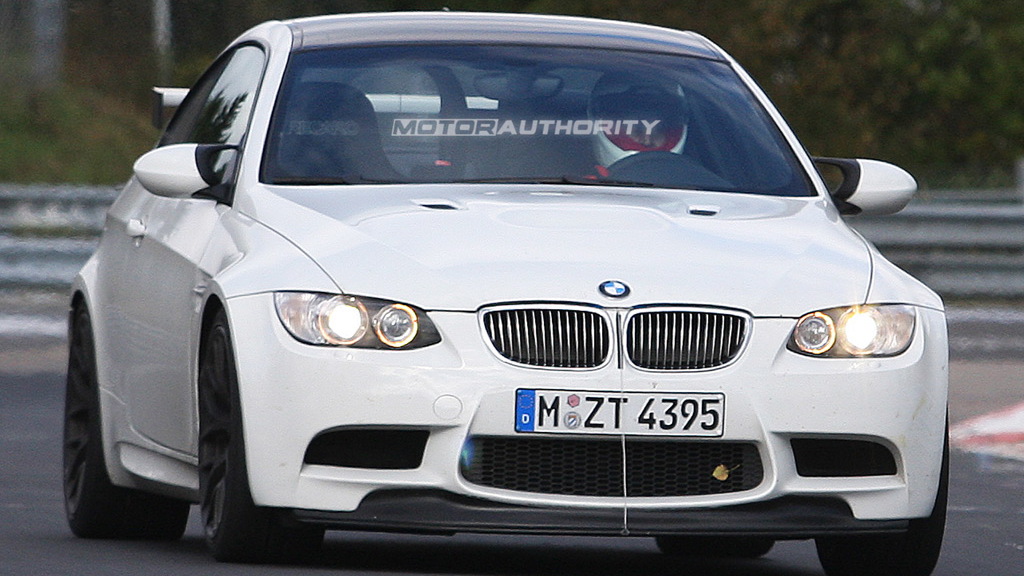 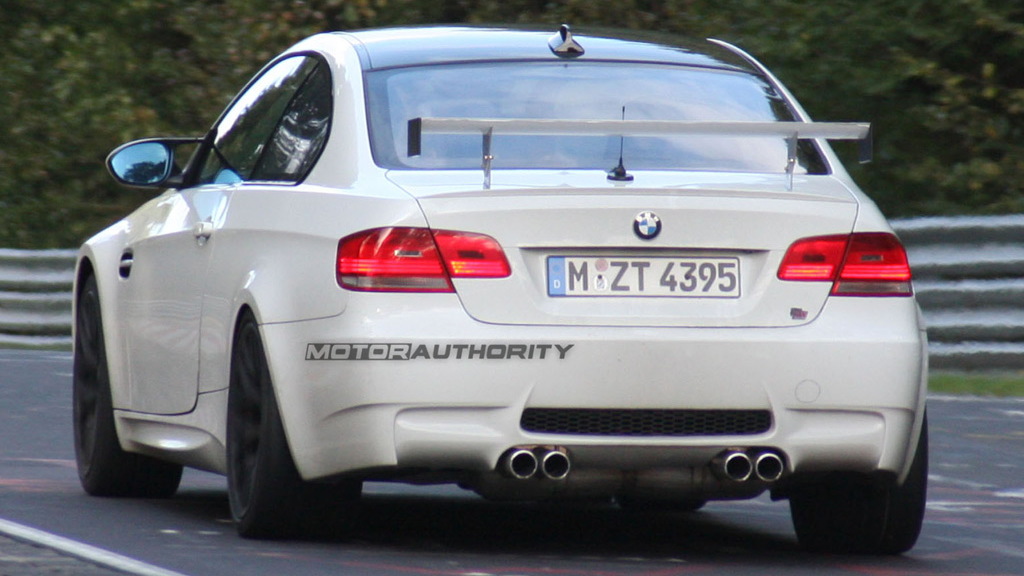 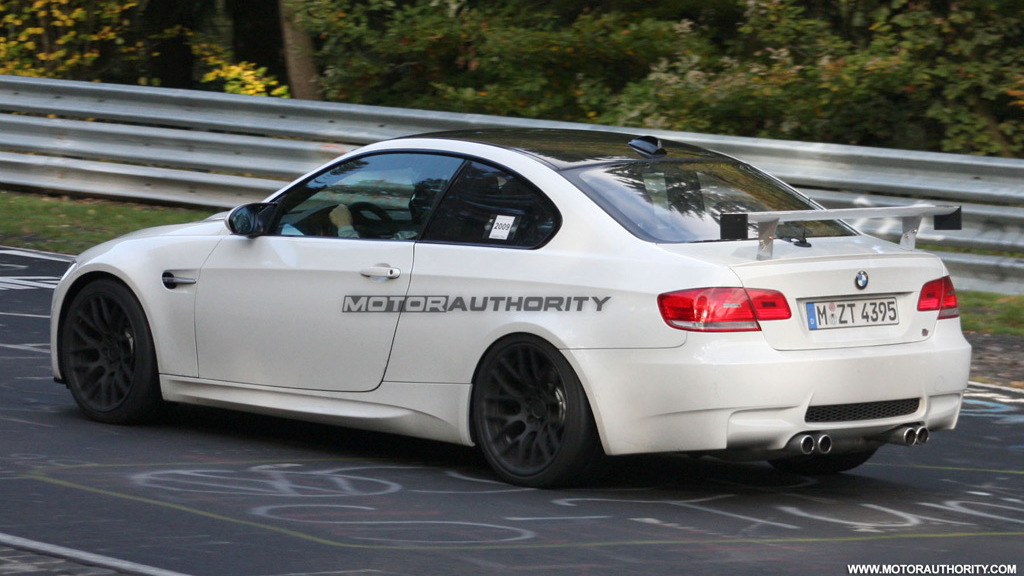 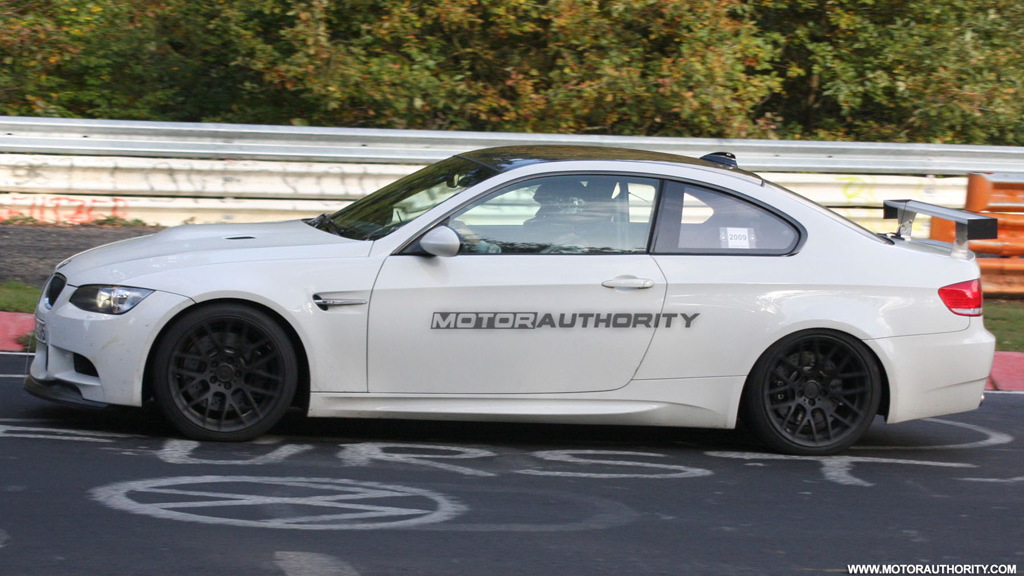 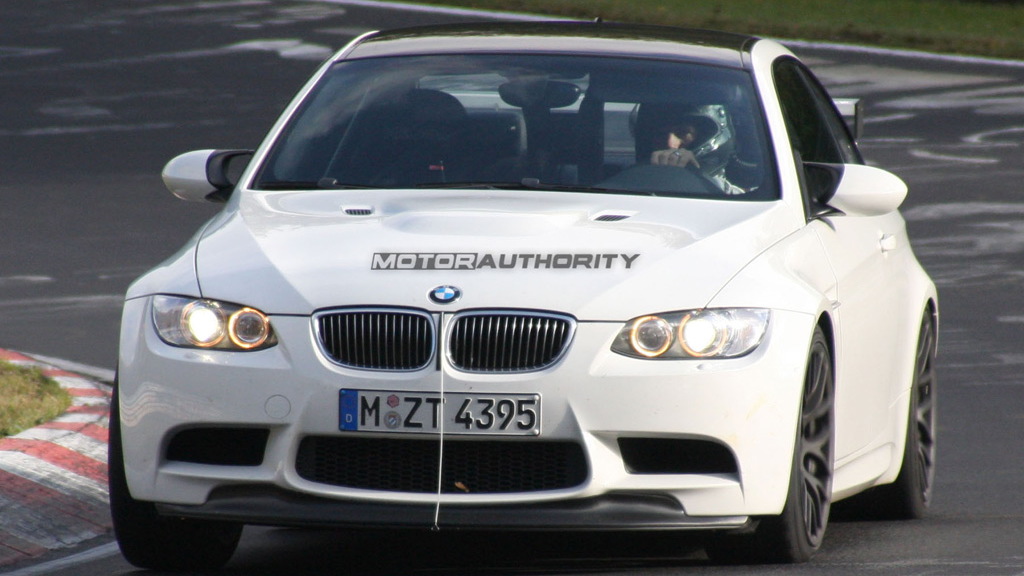 BMW's M3 has undergone a huge evolution since its birth with the E30 3-series. Growing in size, power and cylinder count, the latest M3 hardly bears any resemblance to its forbears. And soon BMW may push the envelope even further with a new high-performance version of the already extreme car possibly on the way.

During the mid-1990s, BMW released a special version of the M3 Coupe called the M3 GT. The cars were essentially a homologation series special built to allow the E36 M3 to compete in the FIA-GT class II, IMSA GT and other international long distance races.

These latest spy shots depict an M3 Coupe packing some race car elements, such as the front bumper with bigger air intakes and the oversized rear wing. This is not a race car, however, as indicated by the Munich registration on the car’s number plate. Furthermore, this isn't a new CSL model as BMW has already ruled that possibilty out for the current M3.

Back in July, the head of BMW's M Division, Dr. Kay Segler, hinted on a production version of the current M3 GT4, so this could be the first prototypes of that vehicle. The M3 GT4 contested this year's 24 Hour Nurburgring endurance race through BMW's Customer Racing program, and the M Division was previously considering the car for limited production so that more entry-level race teams could use it for competition.