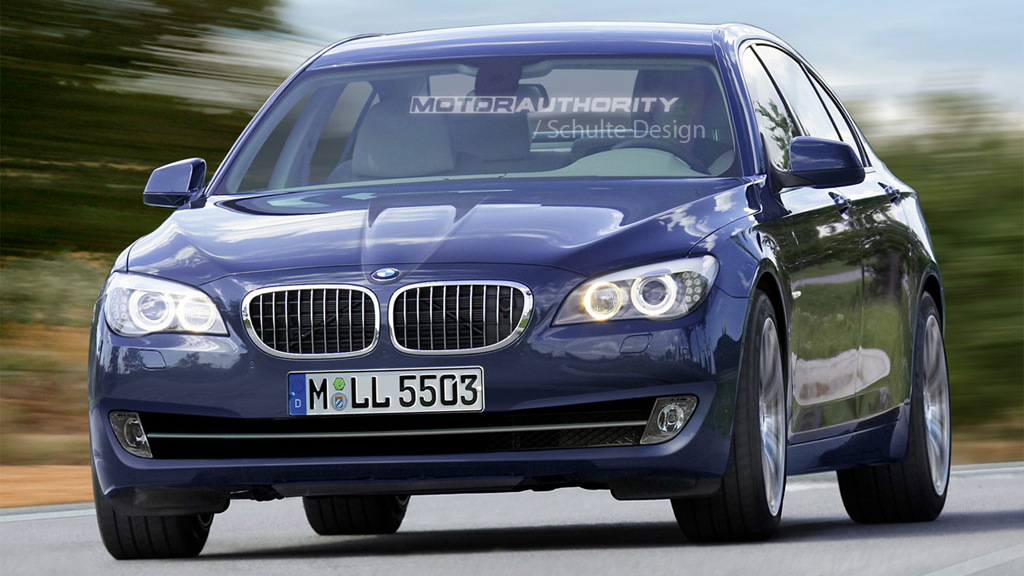 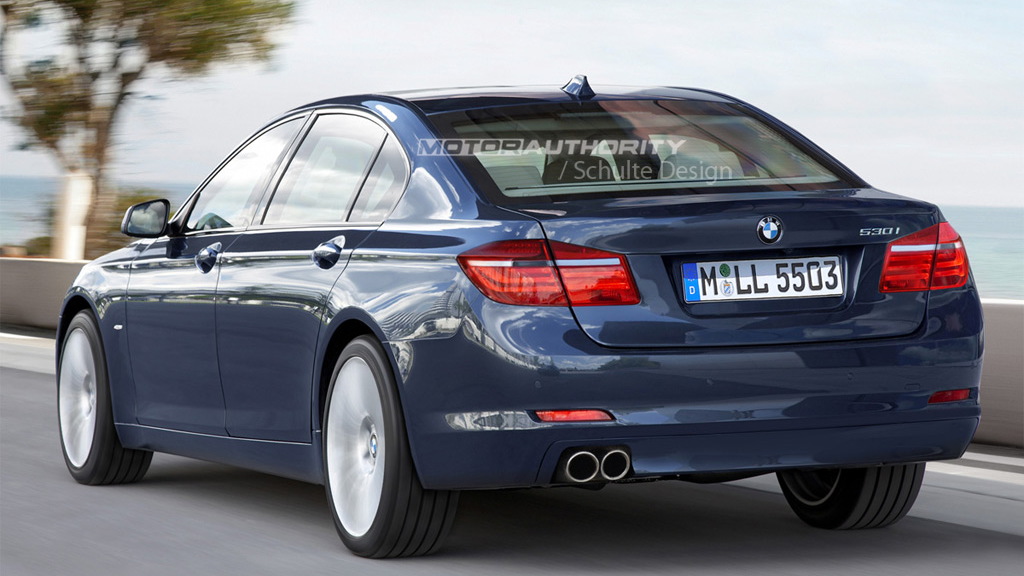 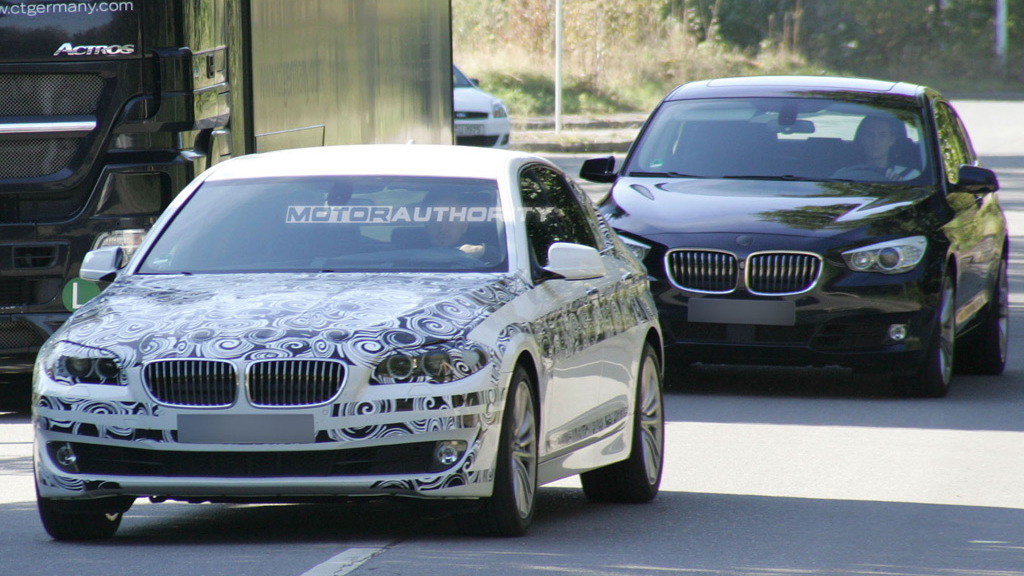 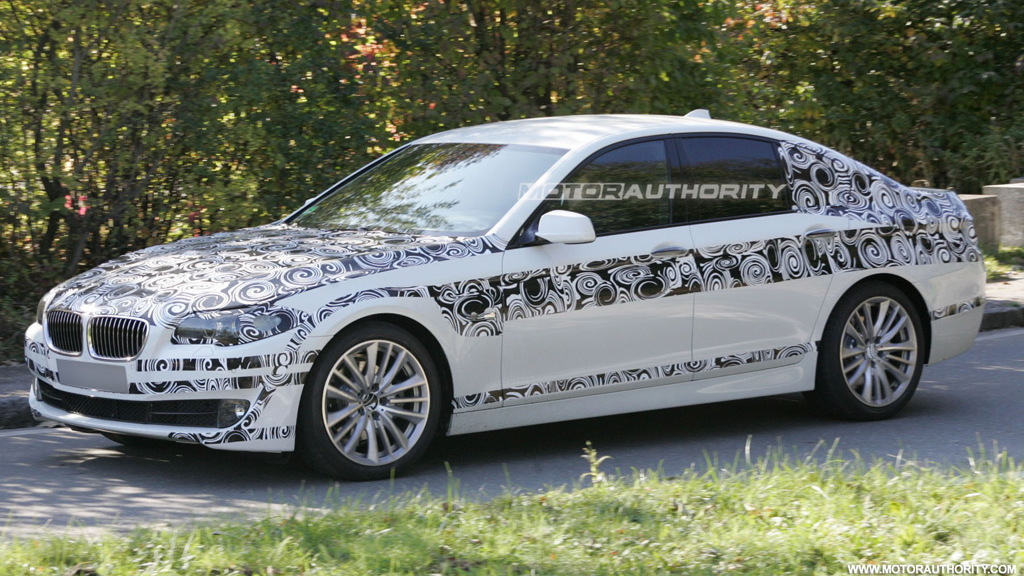 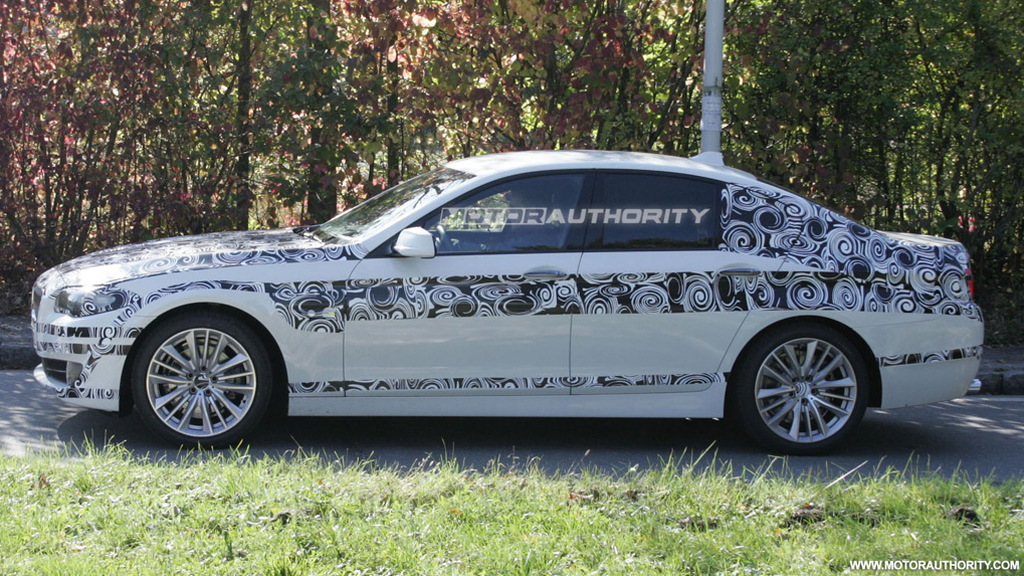 With the 2009 Audi A6 facelift now on sale and the 2010 Mercedes-Benz E-Class also in showrooms, attention now turns to the next-generation BMW 5-series. A class leader since its inception, the 5-series Sedan and Touring wagon remain crucial vehicles in BMW’s lineup and with the next-gen versions now just months away from launch speculation about their final design has been heating up.

The new 5-series Sedan is expected to arrive early next year as a 2011 model, making its world debut at March's 2010 Geneva Motor Show. These latest computer generated renderings, based on recent spy shots, give us a clear indication as to what BMW designers have planned for the new sedan. Most of the planned changes for the 2011 BMW 5-Series, however, are skin-deep.

Under the new sheet metal, BMW will continue with its new found love of turbocharging. The 4.4-liter twin-turbo V8 from the X6 and new 5-series GT is expected to appear in a range topping model, while more turbodiesel variants are expected to join the lineup as well. BMW is also expected to launch two hybrid versions of the new 5-Series: a ‘mild’ hybrid gasoline-electric version similar to the recently revealed ActiveHybrid 7 as well as a diesel-electric version.

The transmission systems will include a six-speed manual and a six-speed Steptronic semi-auto gearbox, however a new eight-speed unit from ZF is also expected to be available. New EfficientDynamics technologies will also be available, such as specially designed aerodynamic wheels and brake-energy regeneration systems.

Performance will also be improved thanks to the extensive use of lightweight materials including carbon-fiber and aluminum. The car’s construction will be a mix of an aluminum spaceframe for the front section and a traditional steel monocoque for the passenger compartment and rear. This will ensure a favorable front-to-rear weight distribution and improved handling. Up front will be an independent suspension with MacPherson struts, with a multi-link layout for the rear. High-performance models will possibly include carbon-fiber body panels to shed even more weight.