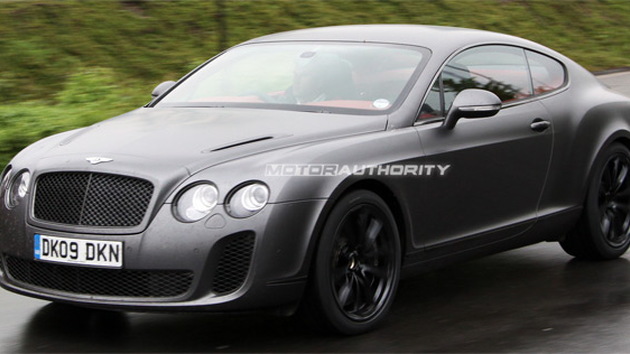 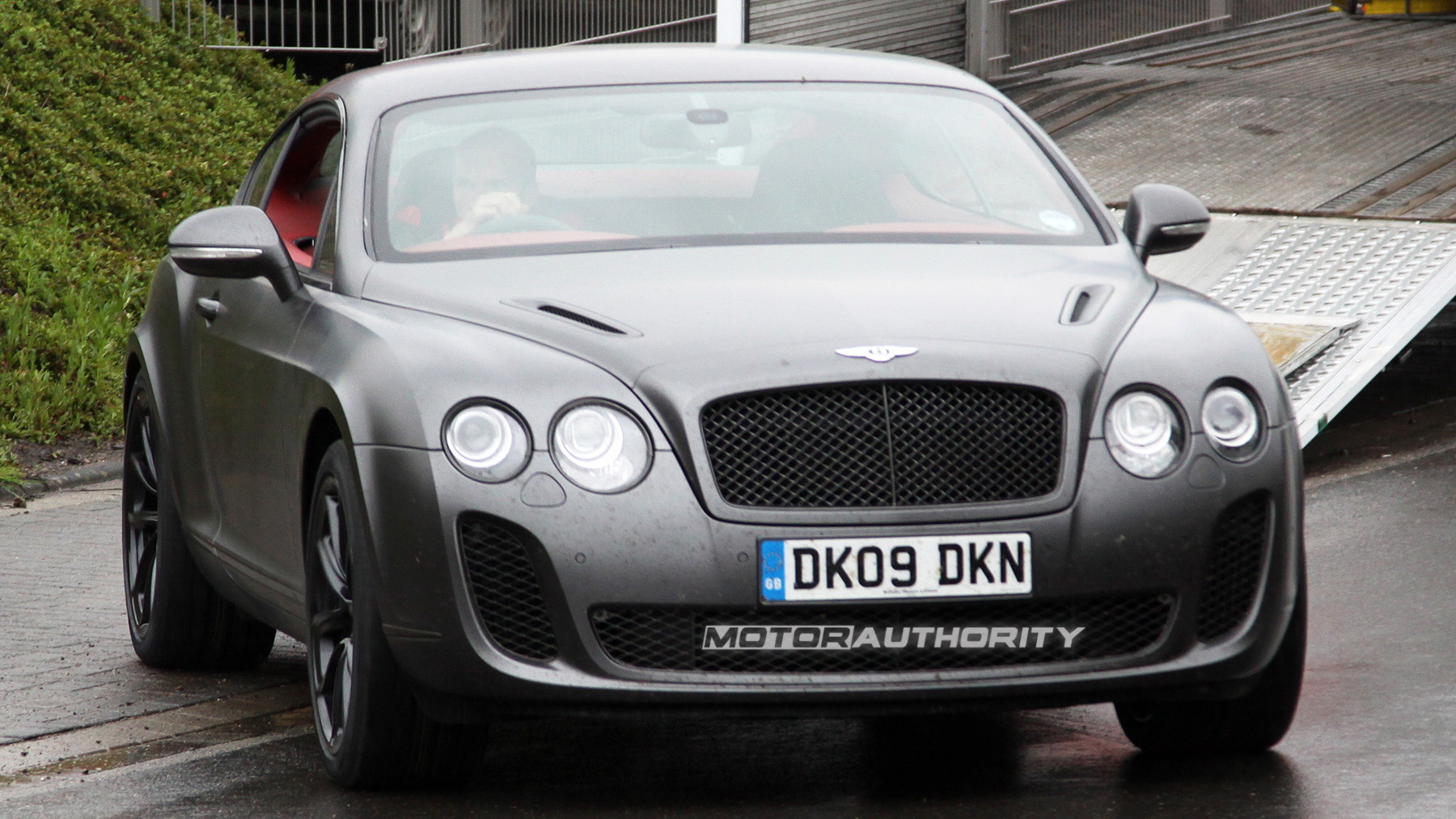 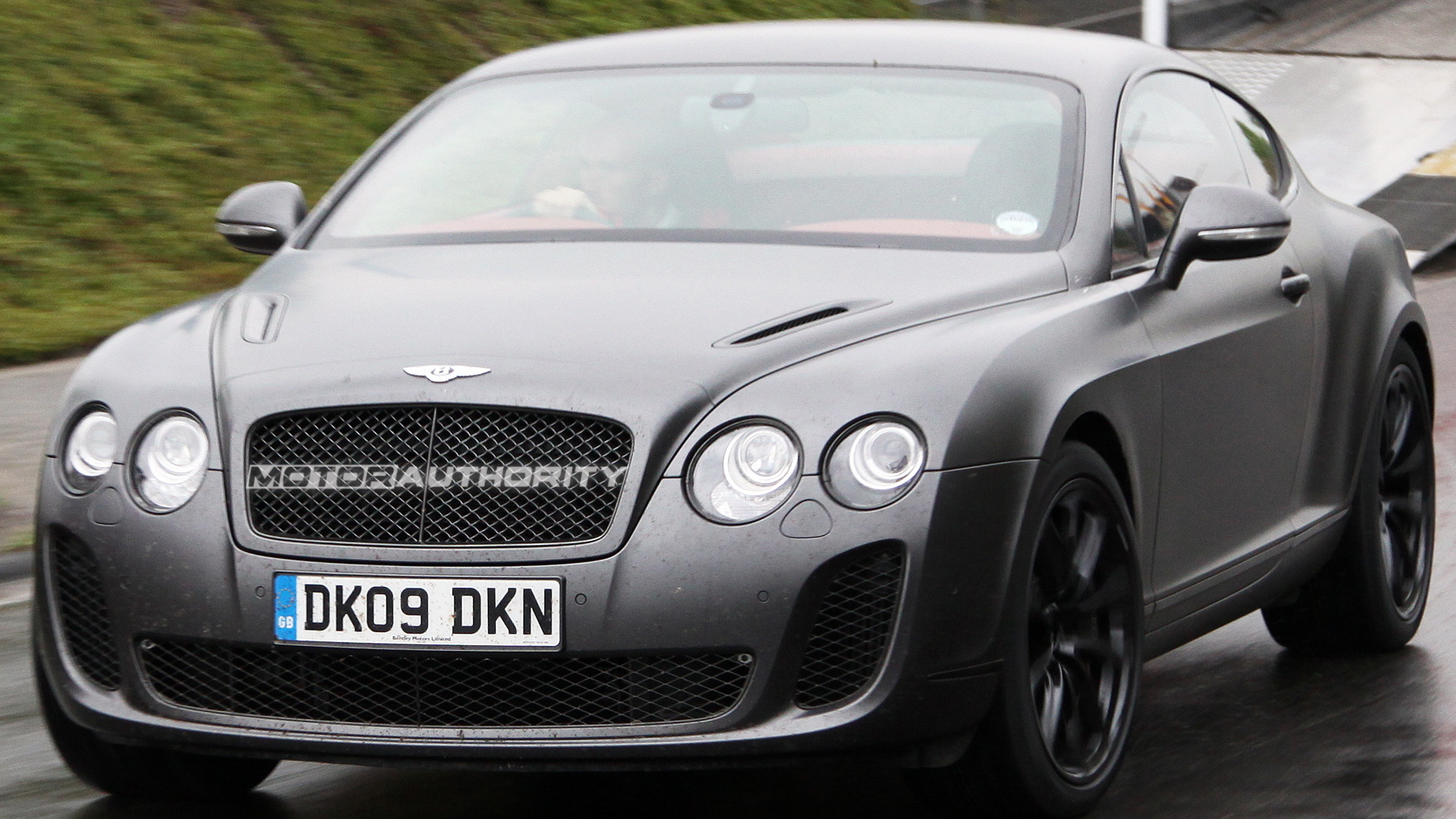 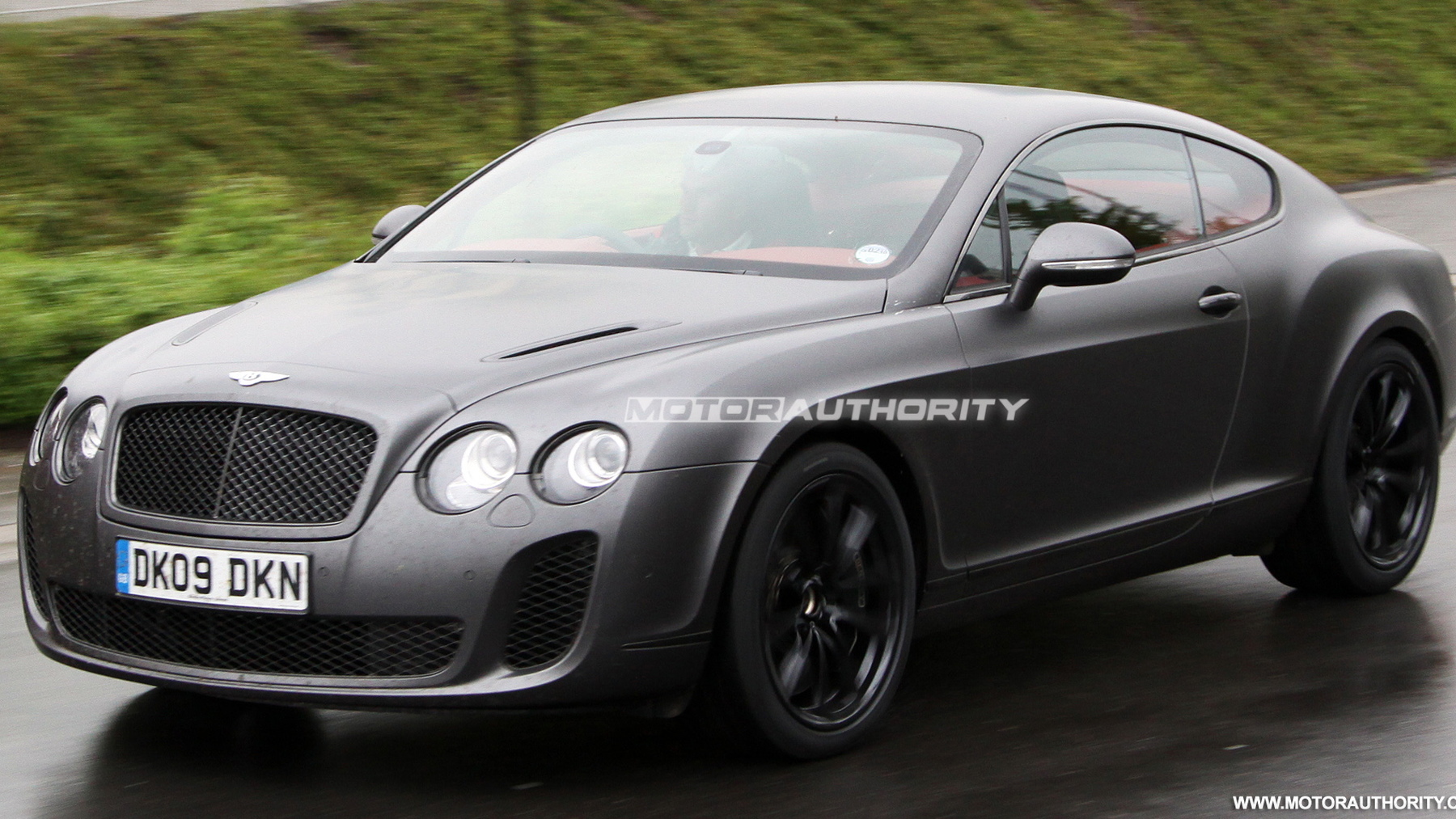 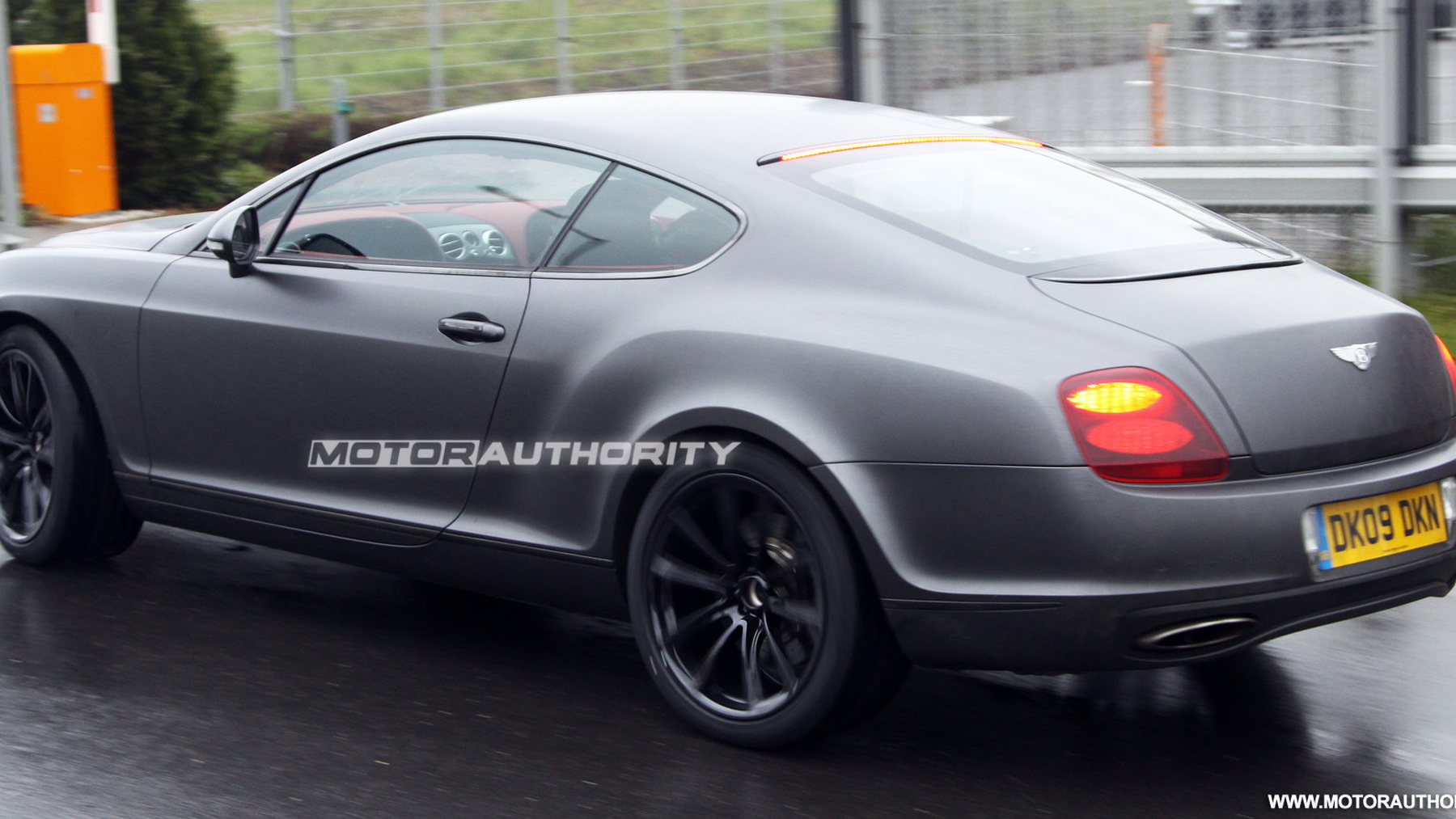 The most extreme Bentley could get a convertible version, say company insiders, but the question is still up in the air. It will take some good luck and a strong showing of demand for the hard top version, which goes on sale this month.

Starting at $273,295, the Continental Supersports is no performance bargain, but on the other hand, you do get a whole lot of car--though it's actually 243 pounds lighter than the Continental GT Speed. The 6.0-liter V-12 powerplant is rated at 621 horsepower and can rocket the hulking coupe to 60 mph in just 3.7 seconds--a tenth quicker than the Corvete ZR1 achieves the same feat. Its top speed is equally supercar-like at 204 mph.

So throwing a soft top on such a car might not sound like a recipe for success, what with the extra weight penalty it's likely to incur. But Bentley says the GTC Speed's already stiff chassis is already up to the talks of the potent V-12, so the same weight-loss regimen of the coupe at the convertible might just work.

The Supersports shaves the weight by fitting carbon ceramic brakes and lighter wheels in addition to lighter interior materials--things that are just as easily done in a convertible.

The decision to include the Supersports Convertible to the already large Bentley Continental lineup could also be grounded somewhat in environmental considerations despite its monstrous power output. In addition to being the fastest Bentley ever, the Supersports is also the first to run on both ethanol and gasoline.