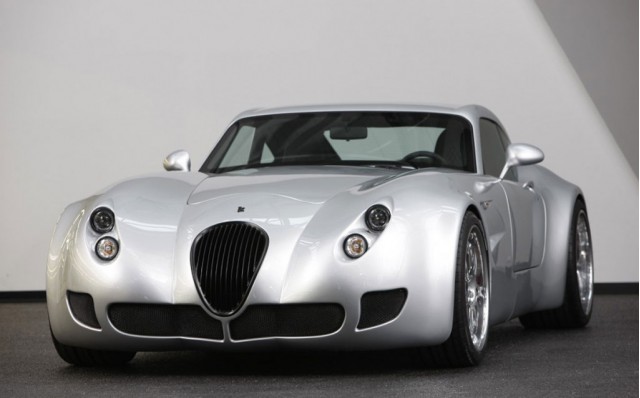 Niche German sports car manufacturer Wiesmann is celebrating its 20th birthday this year and to mark the event the company has already unveiled a range of new '20th Anniversary Editions' models but at next month’s Frankfurt Auto Show there will be two more major attractions. We’ve already reported about Wiesmann’s plans to unveil a new Roadster version of its high-performance MF5 and now the company has confirmed that it will mount a car during the car-exhibition.

The aim of the event is to showcase to onlookers the manufacturing skills and productive efficiency that takes place every day at Wiesmann’s factory in Duelmen, Germany. During the building-process of the GT MF4 with a 4.8-liter 367 horsepower engine, two members of the staff will finish the work on the car.

Supporting the event is German magazine Auto Motor und Sport, which will broadcast the build live on its website, as well as tool-manufacturer Festool, which will provide the tools needed for the car-building.