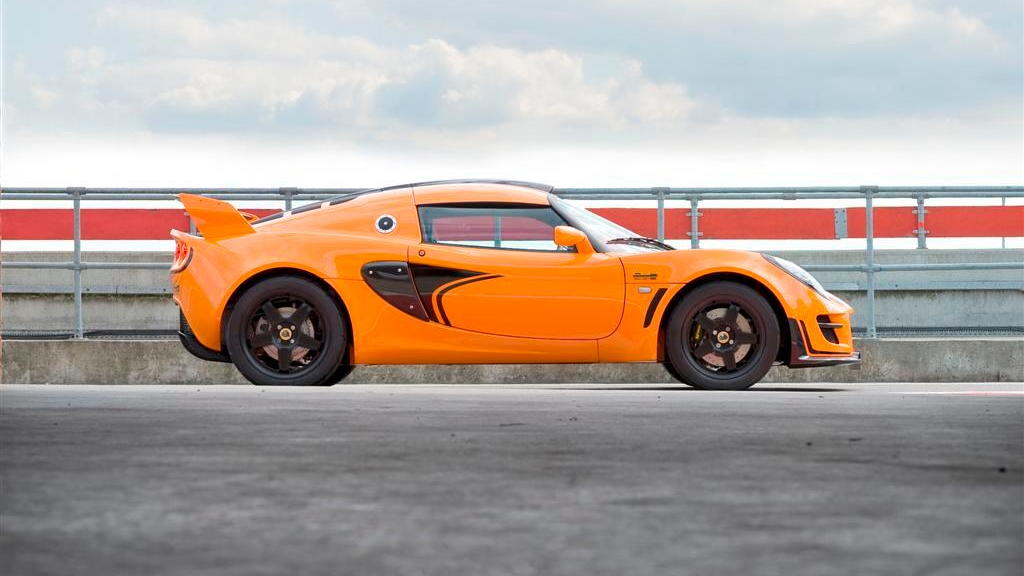 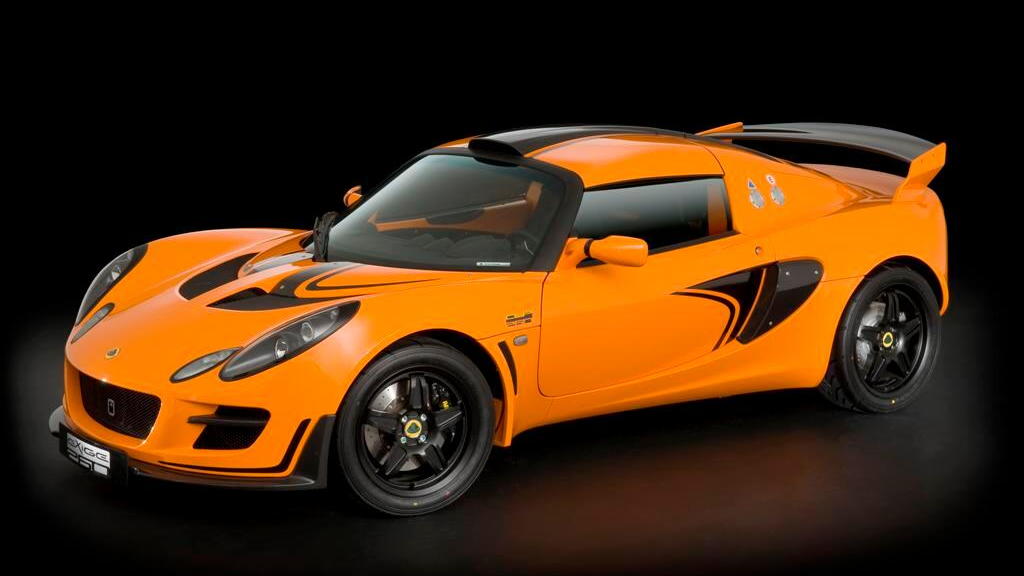 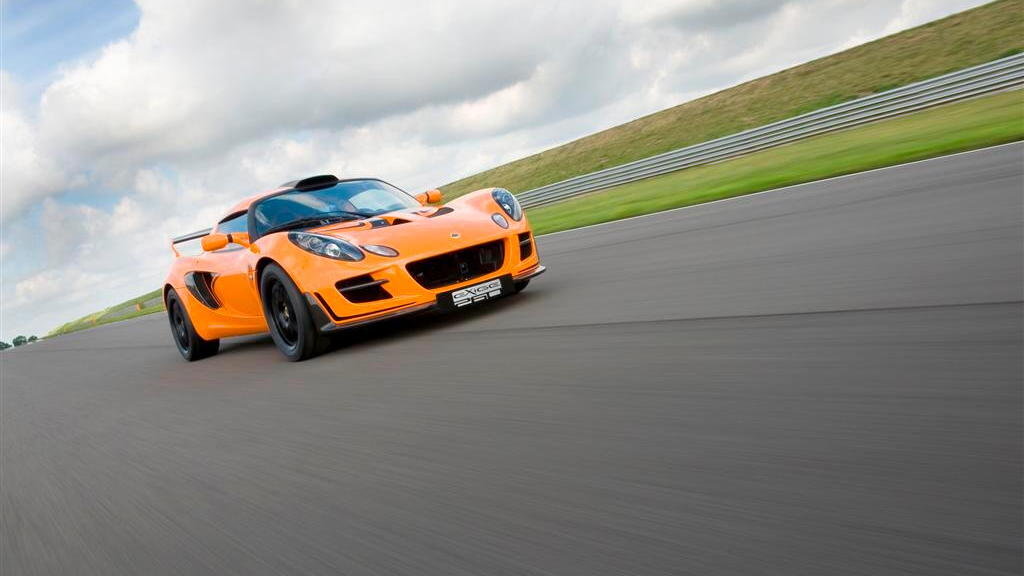 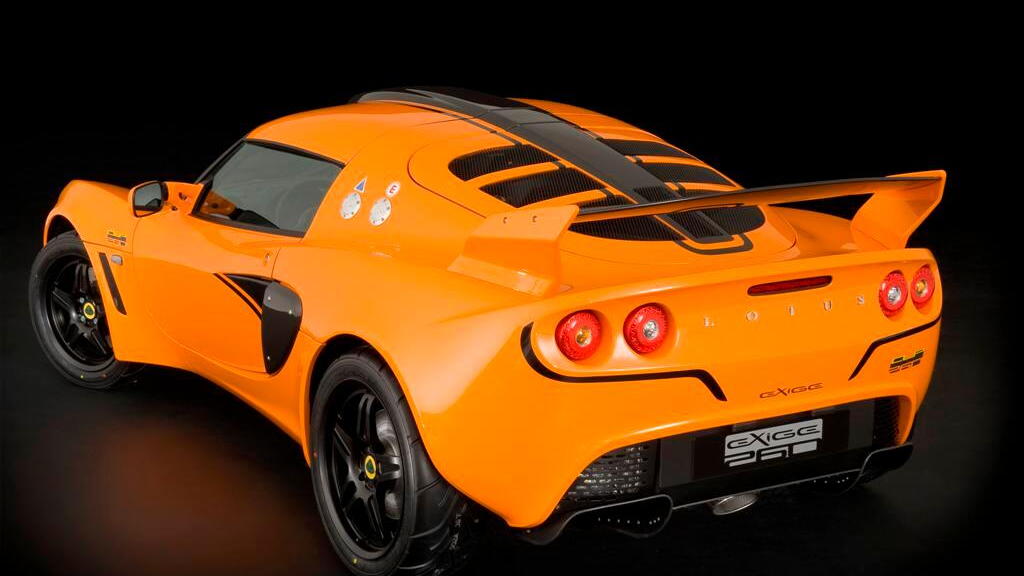 Improving on a car that's premised around precision, lightness and a perfect balance between minimalism and equipment has to be a tough task, but Lotus has done it again with the 2010 Exige Cup 260. Adding even more lightness, the track-car-for-the-street should prove the strongest Cup model yet.

Rated at an eponymous 260 horsepower from its supercharged four-cylinder Toyota engine, the Exige Cup 260 cuts the run to 60 mph in just 4.1 seconds. New for 2010 is a program of improvements borrowed from the Exige GT3 race car, including an even more extensive use of carbon fiber, including the roof, driver and passenger seats, one-piece dash top, rear tailgate, center tunnel, front splitter, side intake ducts, rear spoiler, and more.

All of the focus on lightness shaves nearly 84 pounds from the car versus the Exige Cup 240, unveiled in 2006, for a total weight of just 1,958 pounds for the 2010 model. More aerodynamic improvements borrowed from the facelifted 2010 Exige base model also improve the car's high-speed characteristics.

"The Lotus Exige Cup 260 is the epitome of the Lotus brand philosophy of performance through lightweight," said Roger Becker, director of vehicle engineering for Lotus.

Lotus's highly refined and tunable launch and traction control are available optionally, and recommended by the company for buyers intending to spend serious time on the track. Unlike consumer-level traction control systems, however, the Lotus system is bred with speed in mind, helping the driver get every last ounce from the chassis and engine, rather than hampering those attempts.