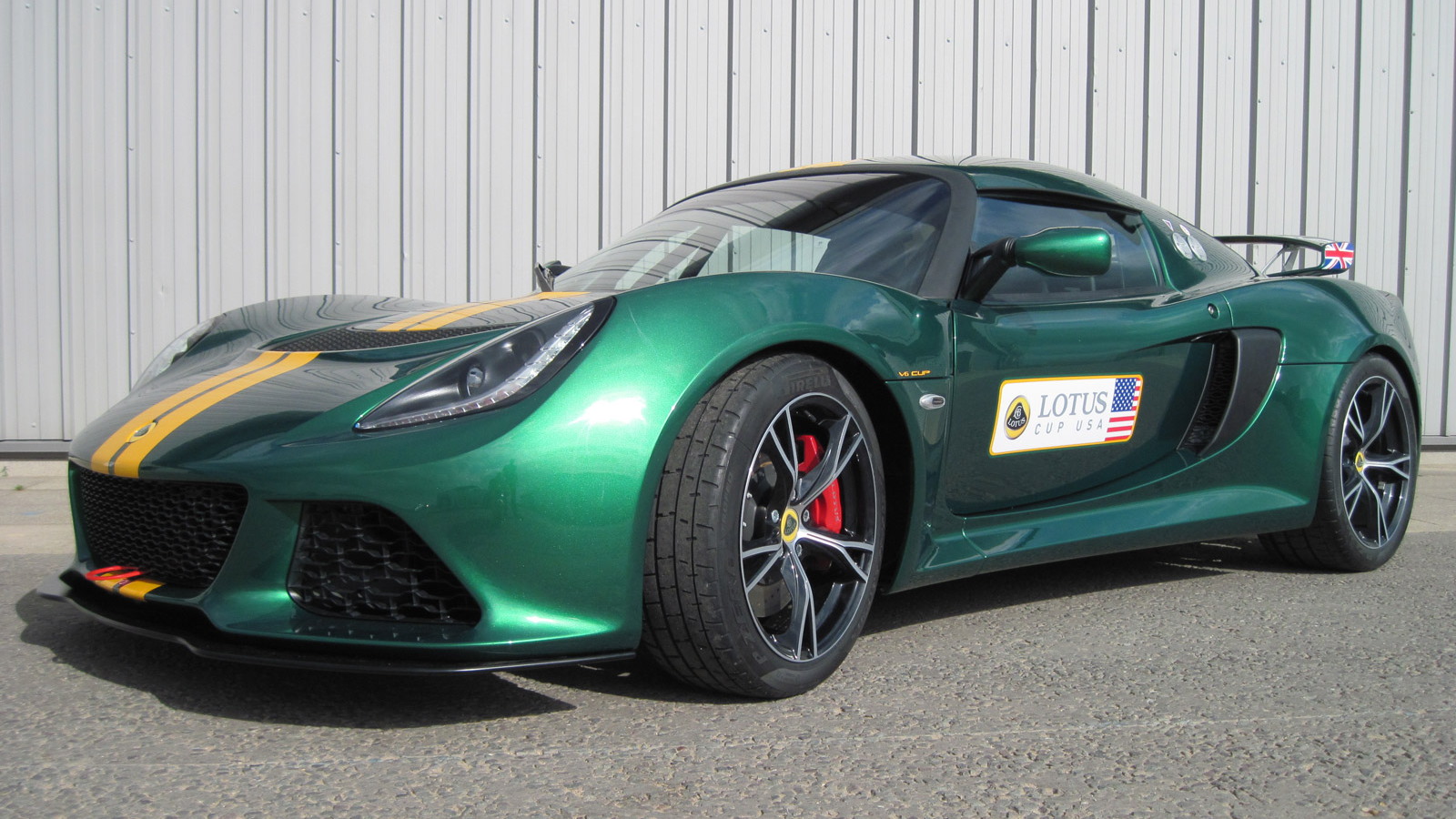 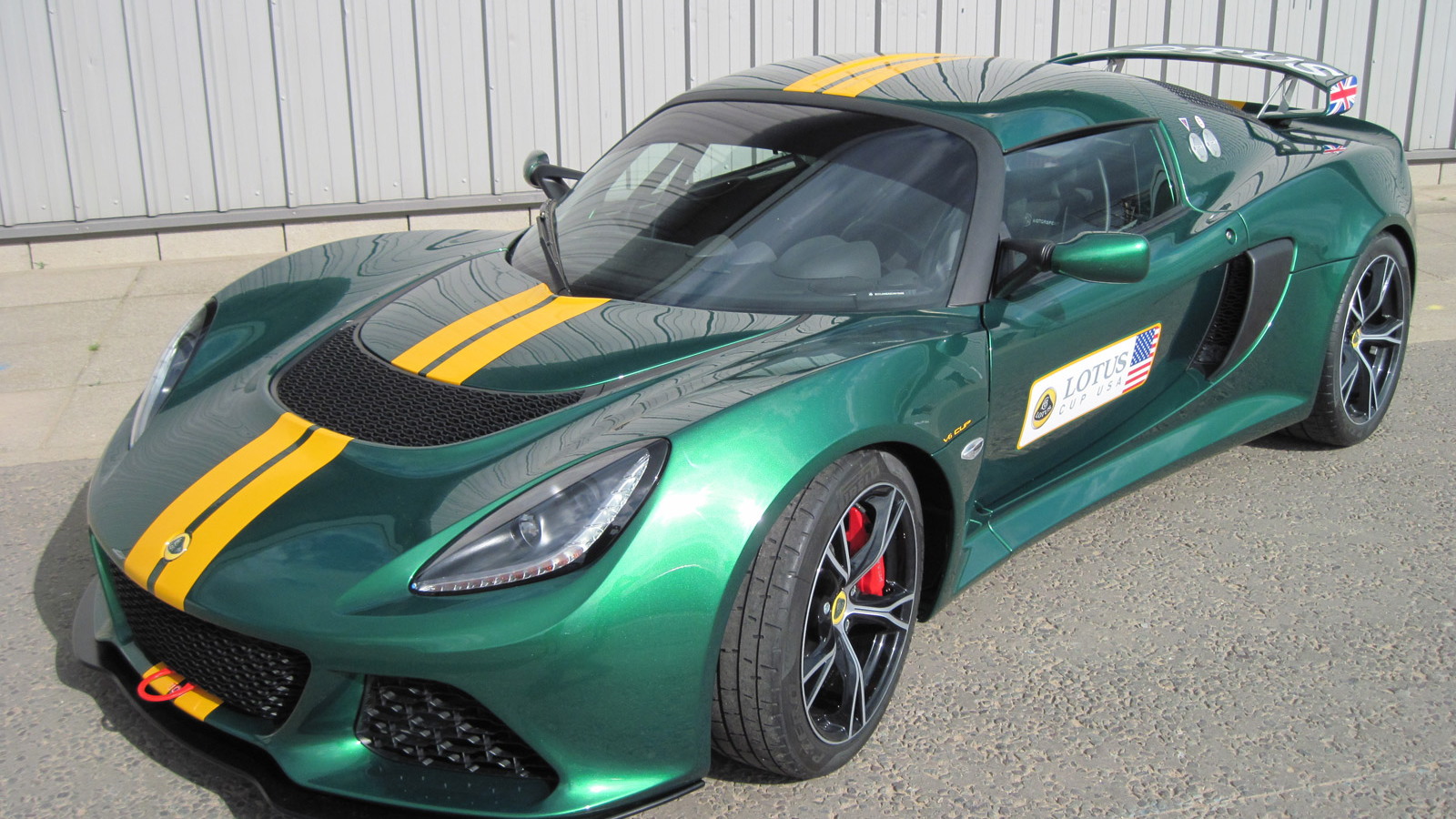 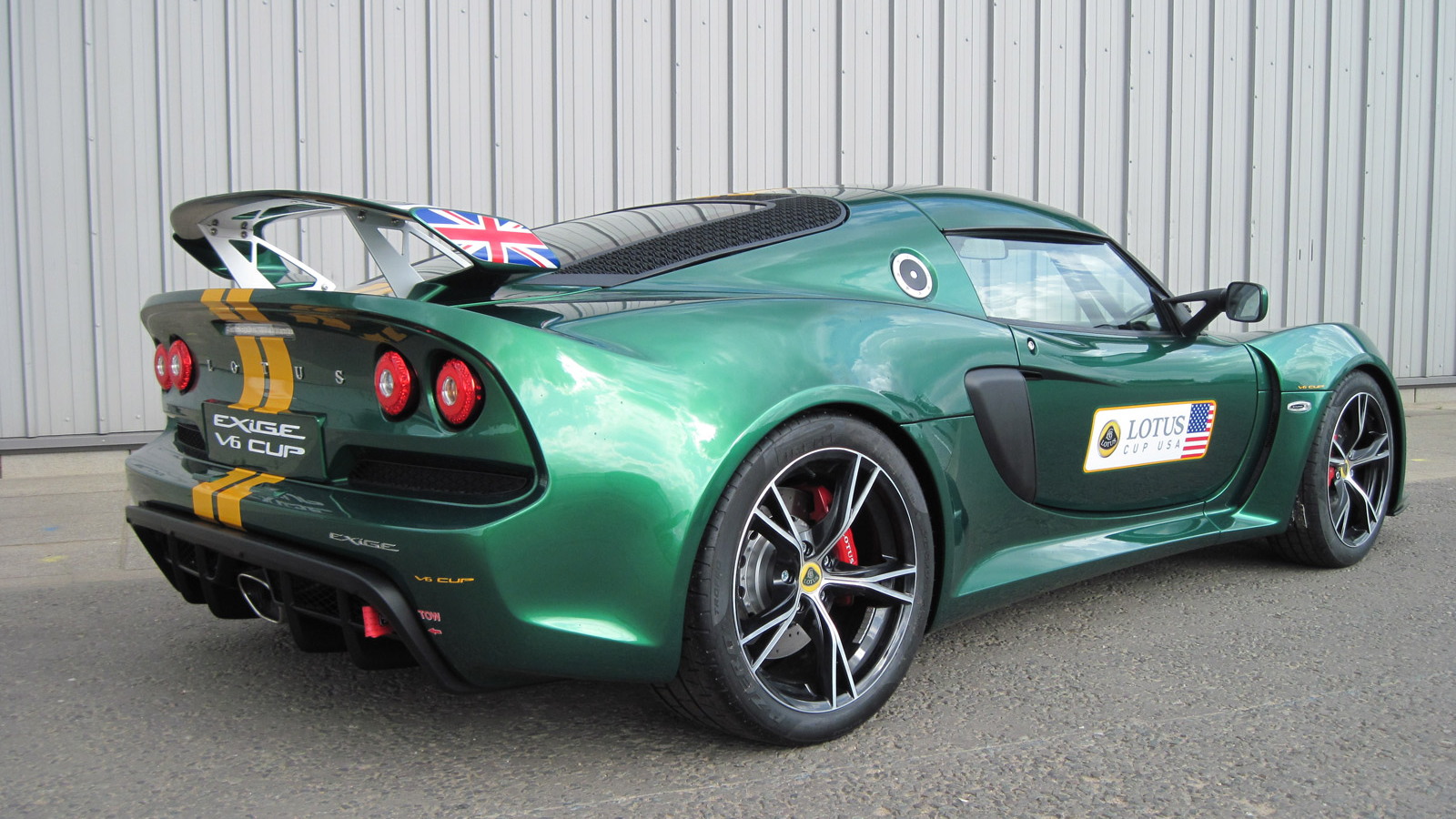 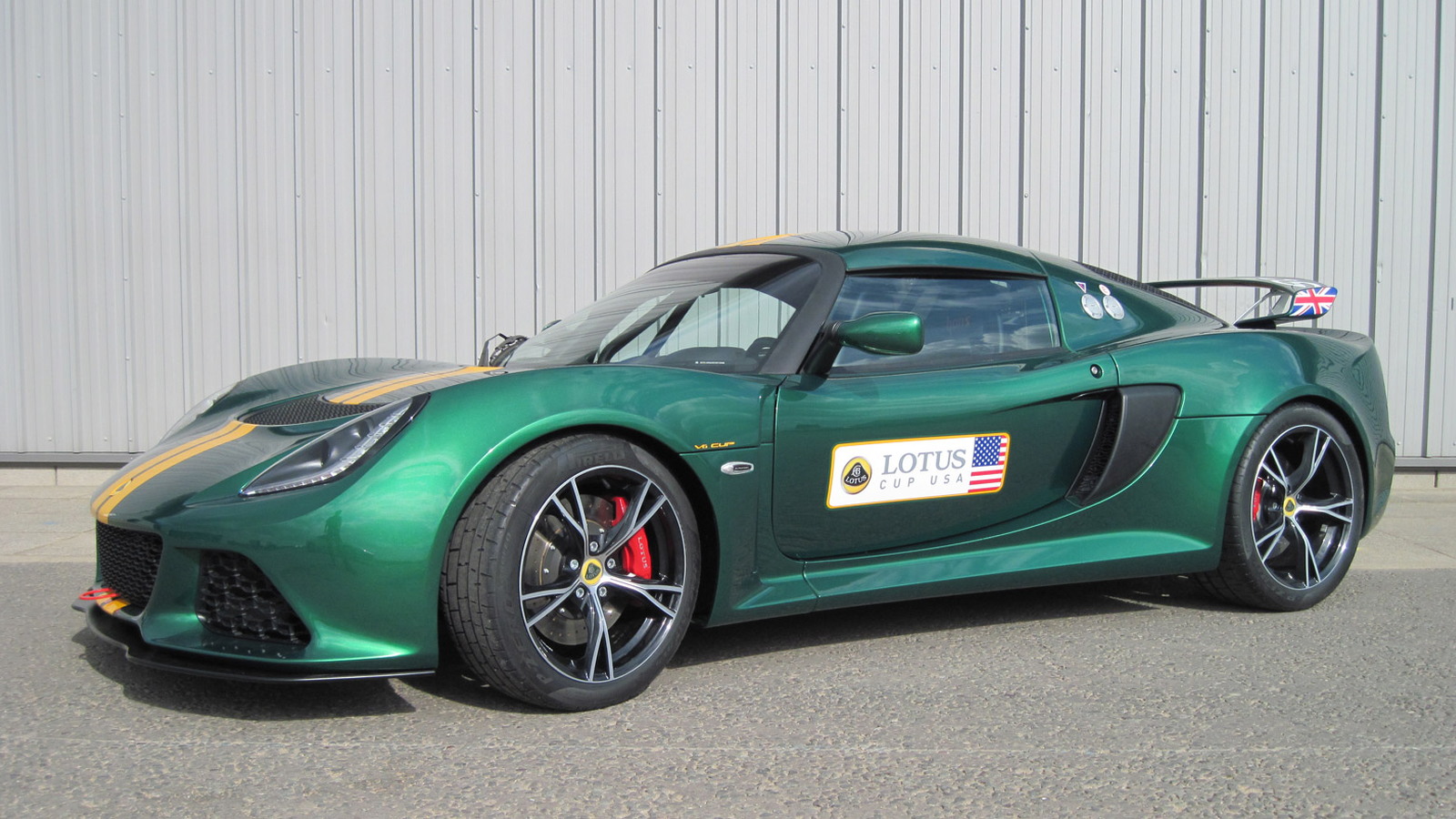 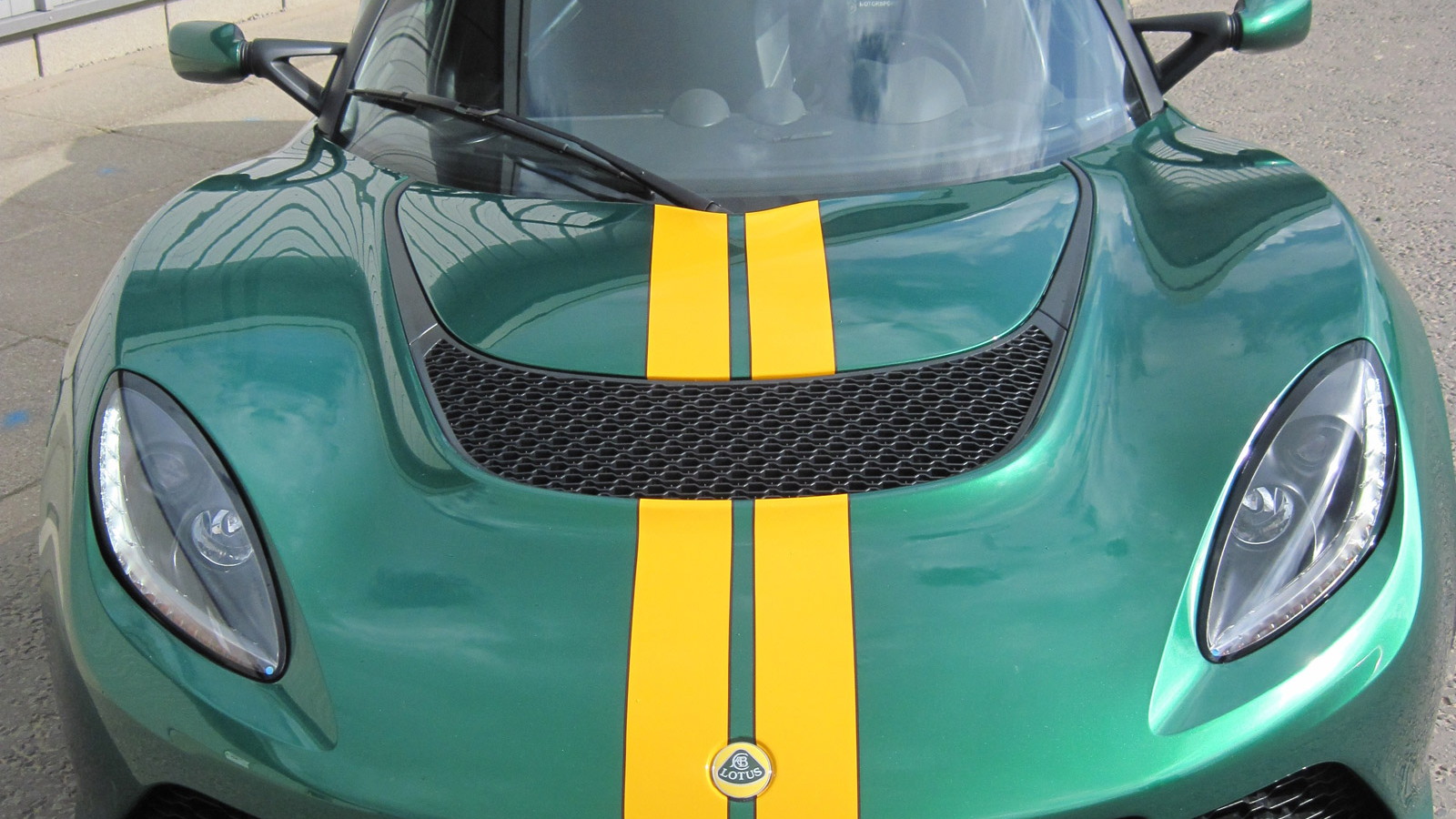 The Lotus Exige S is a stunning piece of machinery and would make a worthy addition to the garage of anyone who is serious about performance, above all else. The car weighs just 2,380 pounds in total, yet it produces a heady 345 horsepower from its supercharged 3.5-liter V-6 and is capable of 0-60 runs in 3.8 seconds or less.

Sadly, Lotus’ Exige S is ban from sale in the U.S. due to the car not meeting local airbag safety regulations, but a new version of the car will be arriving shortly. That new version is the Lotus Exige V6 Cup, a track-only version of the Exige S sports car, which Lotus has confirmed will be available through its dealer network in the U.S. as well as directly from Lotus Racing.

Being a track-only car means you won’t be able to drive the Exige V6 Cup on public roads, though given its specification we’re sure few people would want to. Most of the specs match those of the road-going Exige S, though there are a few changes including a full roll cage, racing harnesses, isolator switches, an FIA-approved fire extinguisher, tow eyes, a removable steering wheel and HANS-compliant race seats.

Standard features include the Lotus Dynamic Performance Management system, which allows you to switch the engine and traction settings between Touring, Sport and Race, though never completely off, as well as Pirelli P-Zero Trofeo tires, an aerodynamically optimized front splitter, rear diffuser and wing, and adjustable suspension.

Lotus will be offering two separate versions of the Exige V6 Cup, a Track Day version and an even more hardcore Competition-Spec car. Expect a pricetag in the vicinity of $85,000 to $90,000 and the vehicle to land early next year.