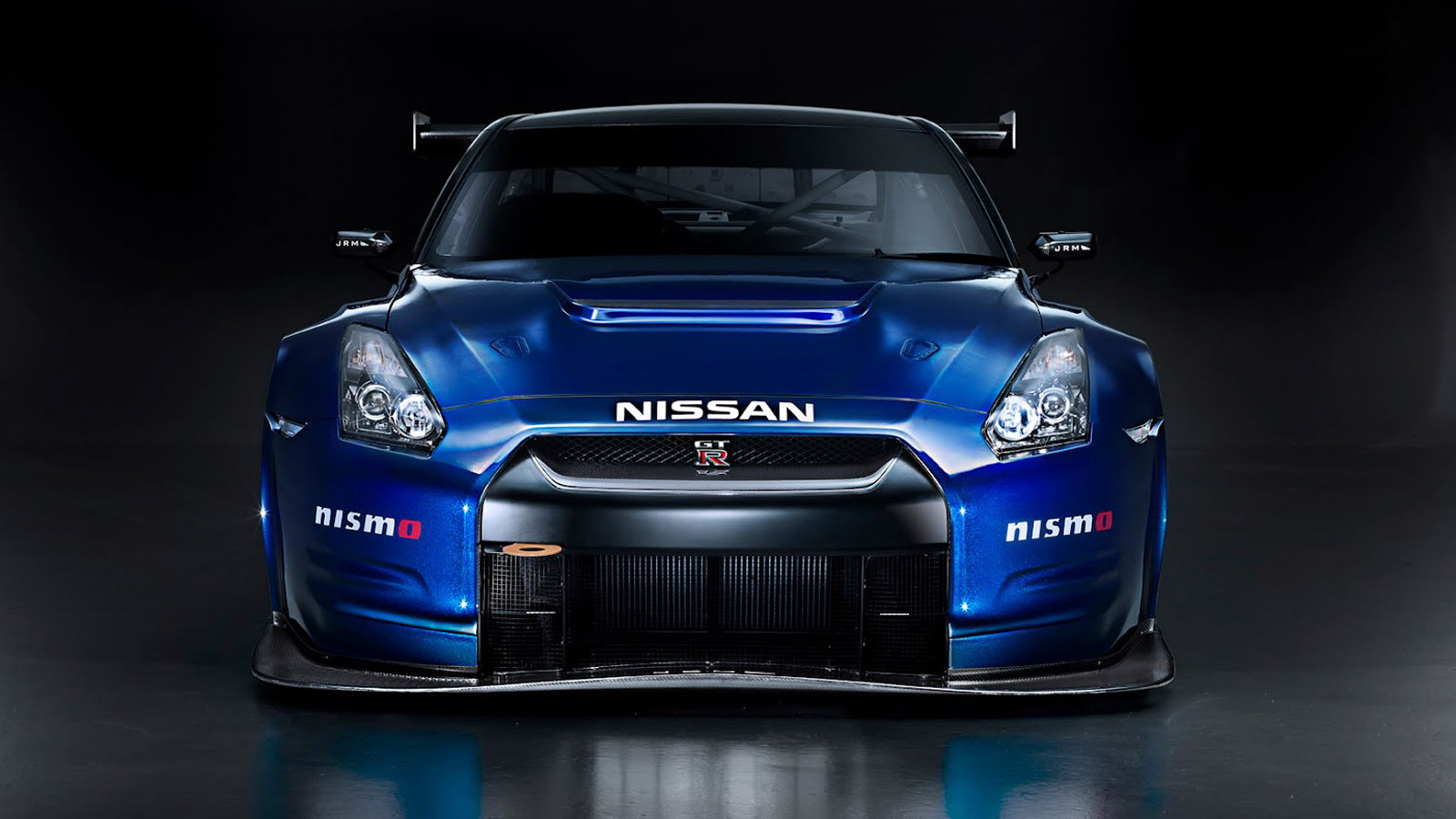 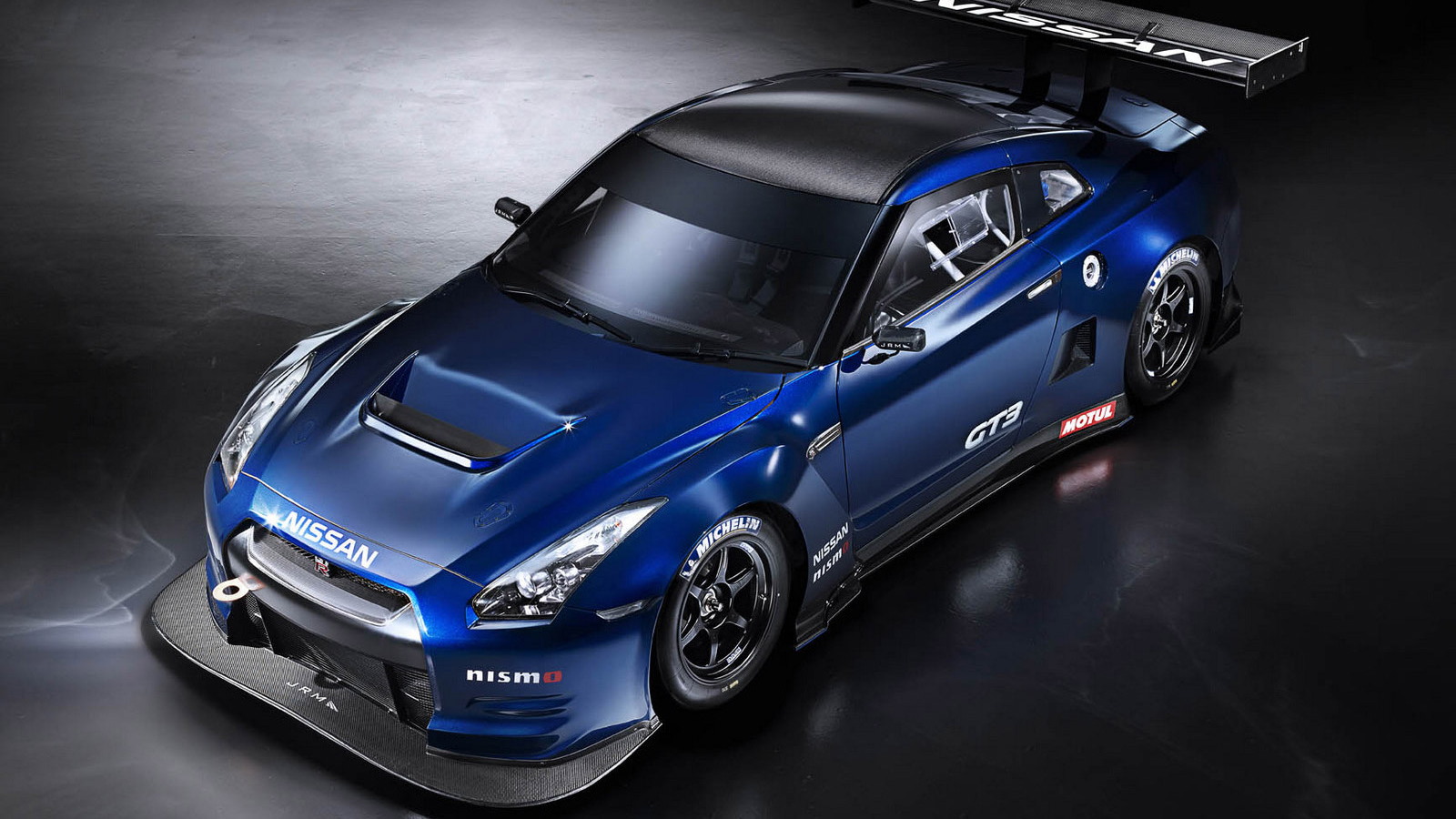 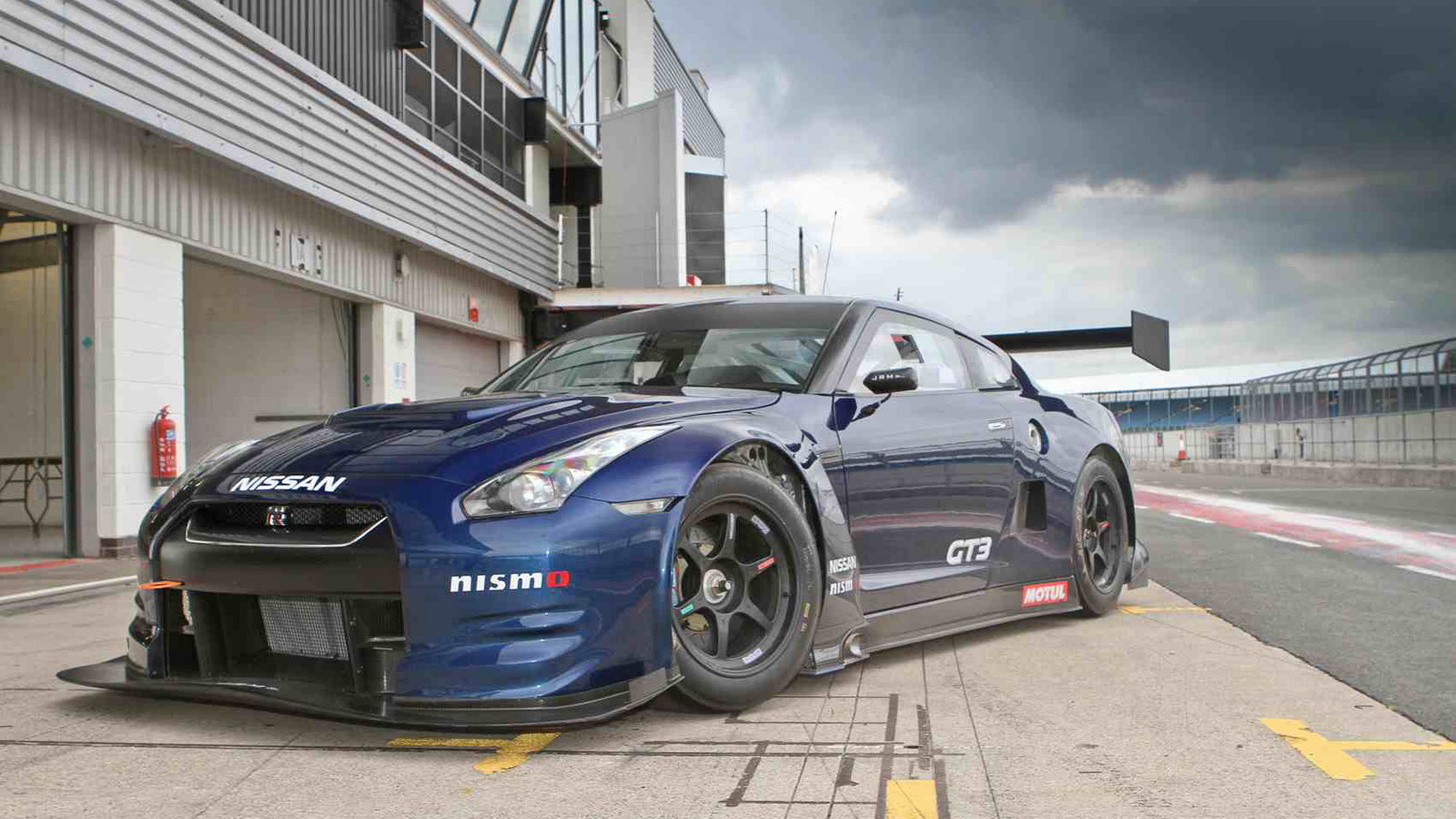 That race car has since gone on to compete in the Dubai 24 Hours endurance race and later in the year will see the Nissan GT-R nameplate enter the GT300 class in Japan’s Super GT series for the first time.

As pretty as the 2012 Nissan GT-R Nismo GT3 looks in all the pictures, nothing beats seeing and hearing the car roar along a race track.

Thankfully, the guys at JRM Racing have put together this promo video showing off one of its GT-R Nismo GT3 race cars undergoing some shakedown tests.

The race car features the road-going GT-R’s twin-turbocharged 3.8-liter V-6 engine and has a peak output of 523 horsepower and 451 pound-feet of torque. Power is delivered via a six-speed transaxle that drives the rear wheels only, and gear shifts are activated by a semi-automatic paddle-shift system.

Designed with customers in mind, drivability was an important factor in the race cars gestation. Therefore, as well as featuring a competitive chassis, the suspension setup and driver controls can easily be adjusted to suit a range of preferences. Thanks to a series of weight saving modifications, the race car also tips the scales at a lithe 2,866 pounds.