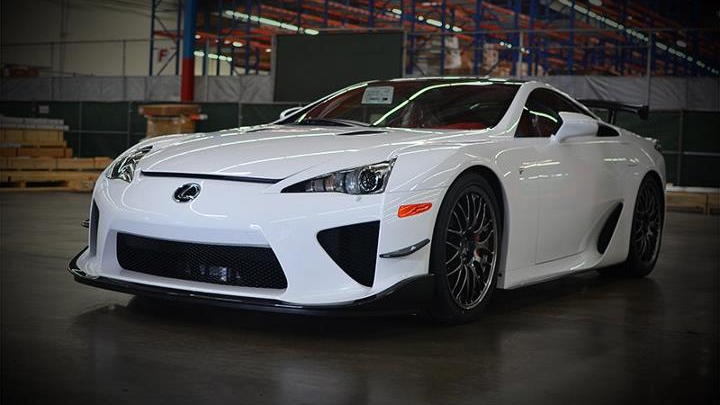 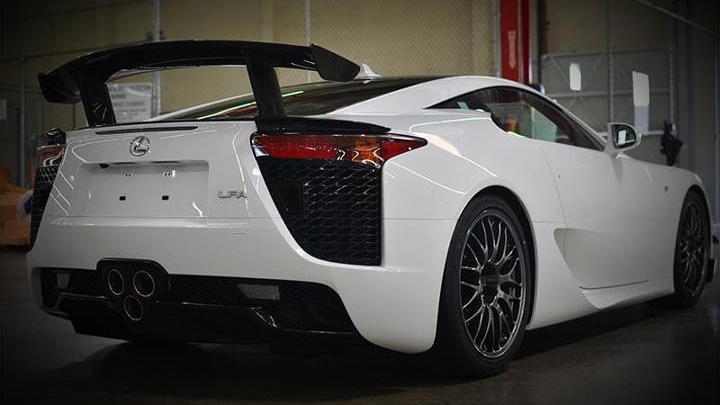 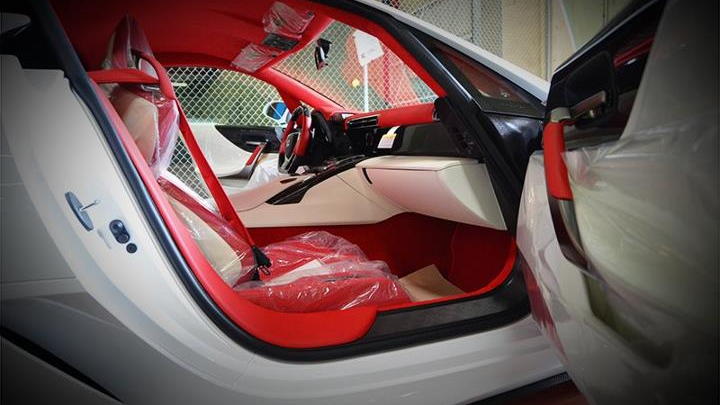 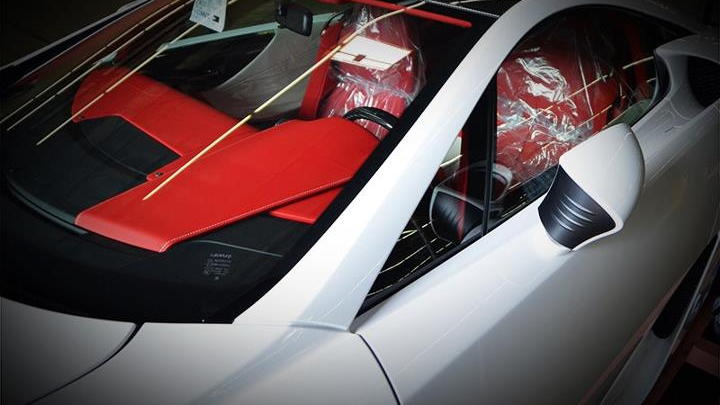 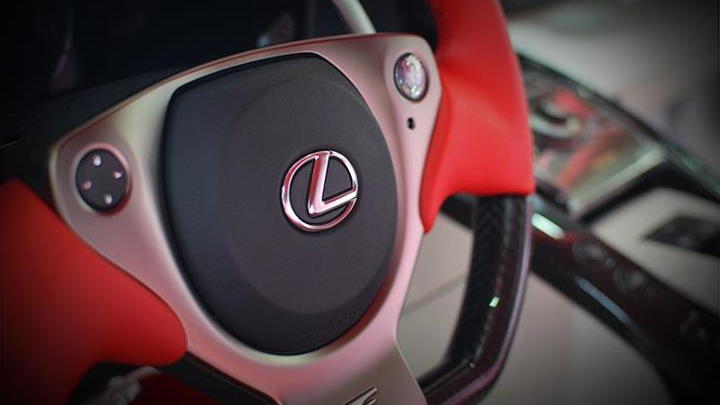 29
photos
One very lucky individual is about to get his or her hands on the very first Lexus LFA equipped with the optional Nurburgring Package to land in the U.S.

Lexus has released these images of the car, which were taken during its delivery.

The images reveal that the car has been ordered in white and not the Nurburgring Package’s signature orange, and there also appears to be a bare carbon roof.

The interior, meanwhile, is finished in a contrasting red.

The Lexus LFA Nurburgring Edition, named after the German race track where it was honed, is one of the fastest production cars on the planet. Just last year in fact the car was driven around the 13 odd miles of the Nurburgring-Nordschleife by ace Japanese race driver Akira Iida in a scant 7:14.64.

The upgrade, which costs an additional $70,000 on top of the already exorbitant $375,000 sticker of a regular LFA, is designed to offer additional aerodynamic features and technical revisions that improve handling and downforce. These include a  number of carbon fiber components such as the larger front spoiler, side fin-type spoilers and fixed rear wing.

Peak output from the LFA’s 4.8-liter V-10 is also increased by 10 horsepower to a total of 562 horsepower to ensure the LFA’s speed and acceleration aren’t compromised by the addition of the new aero pieces. Lexus claims that the car is capable of 0-60 mph sprints in just 3.7 seconds and reaching a top speed of 202 mph.