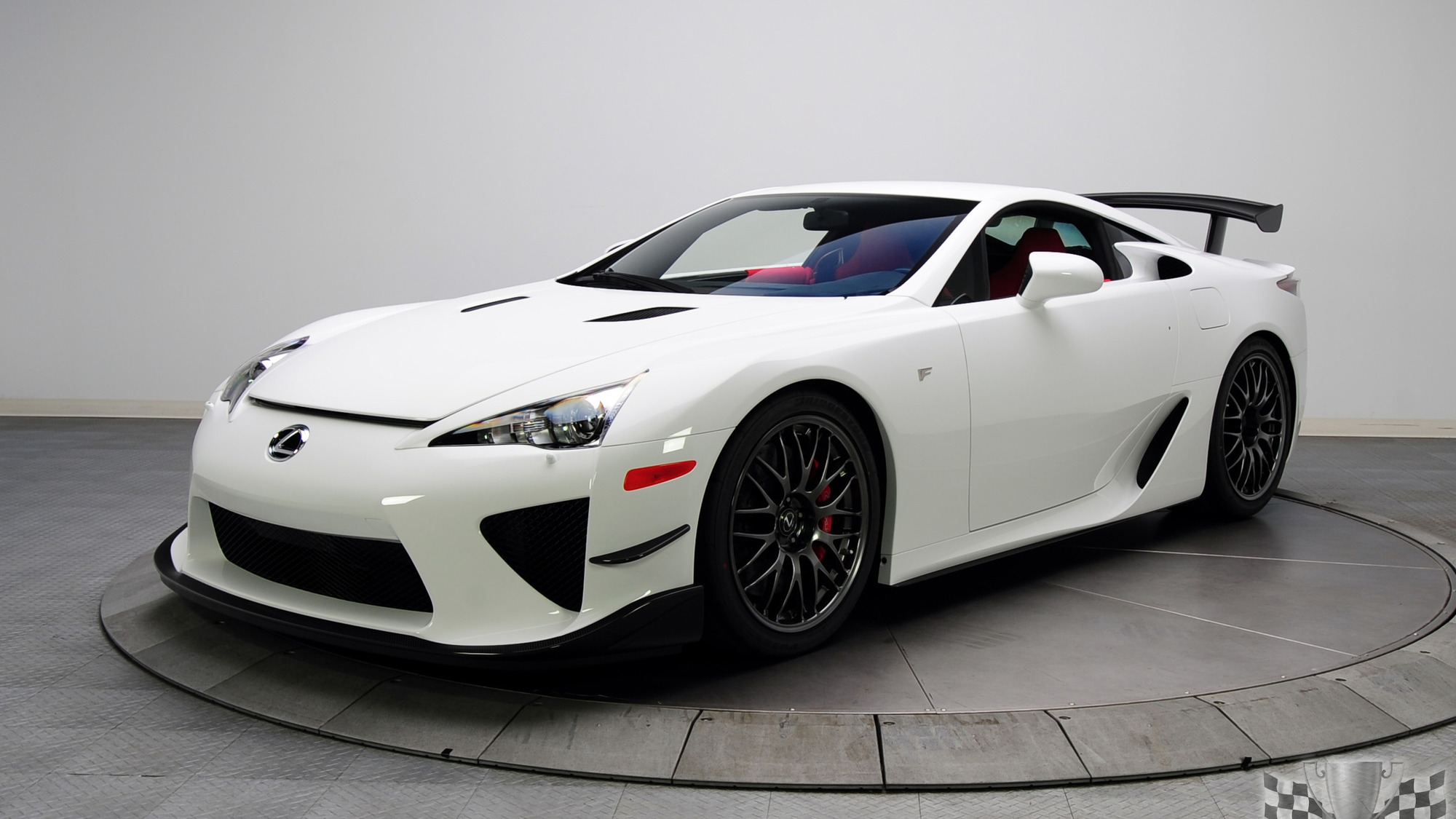 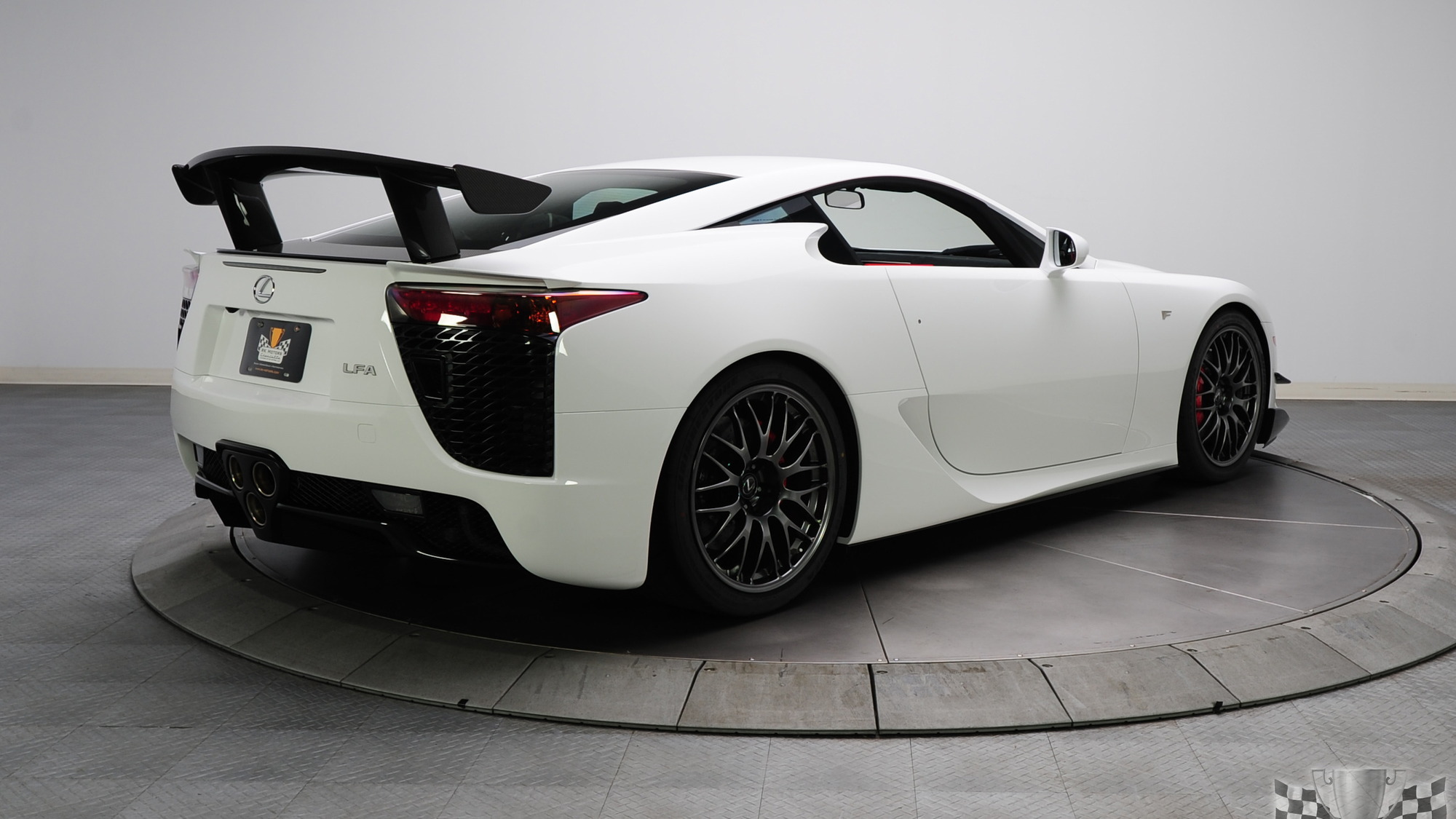 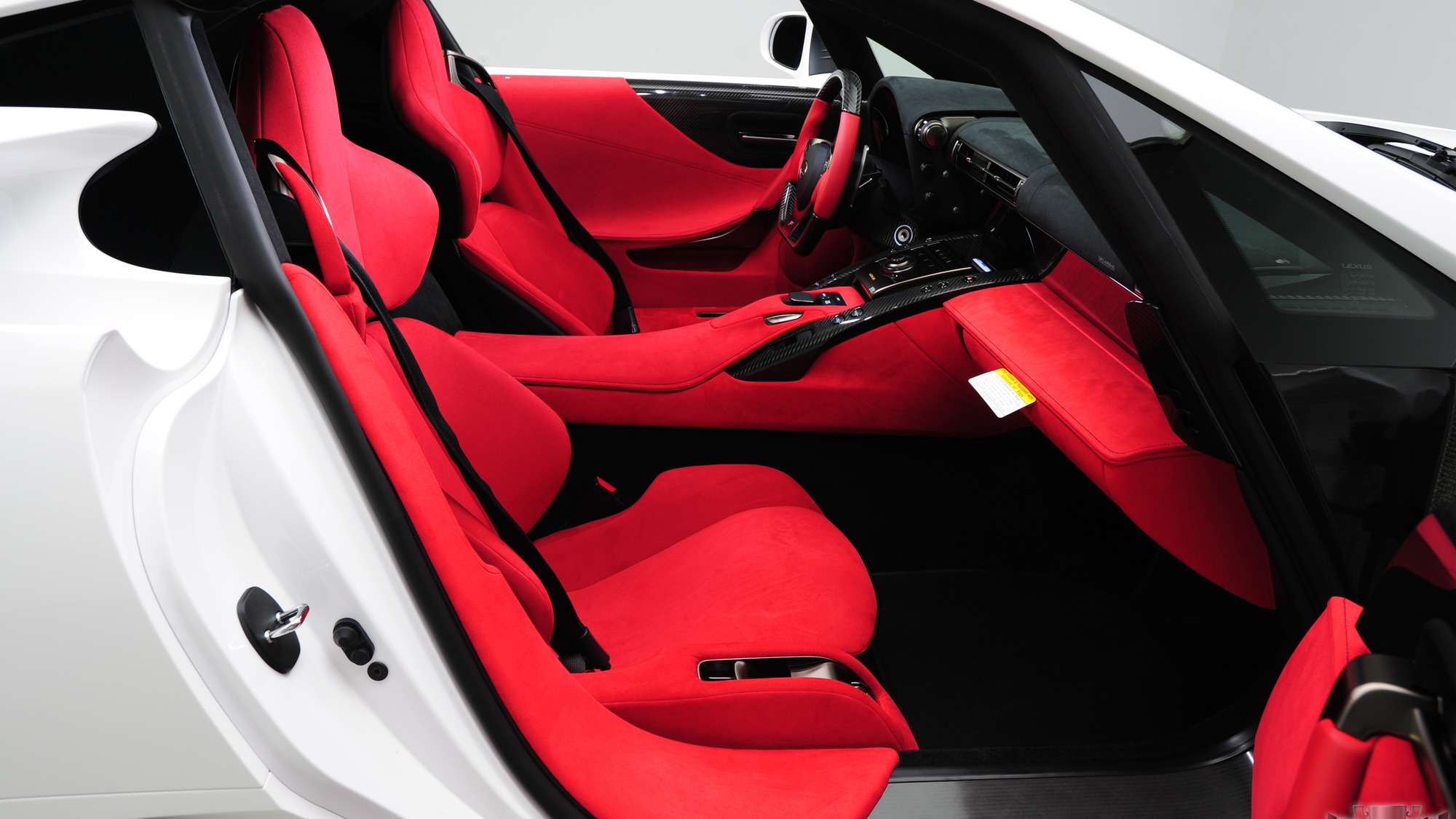 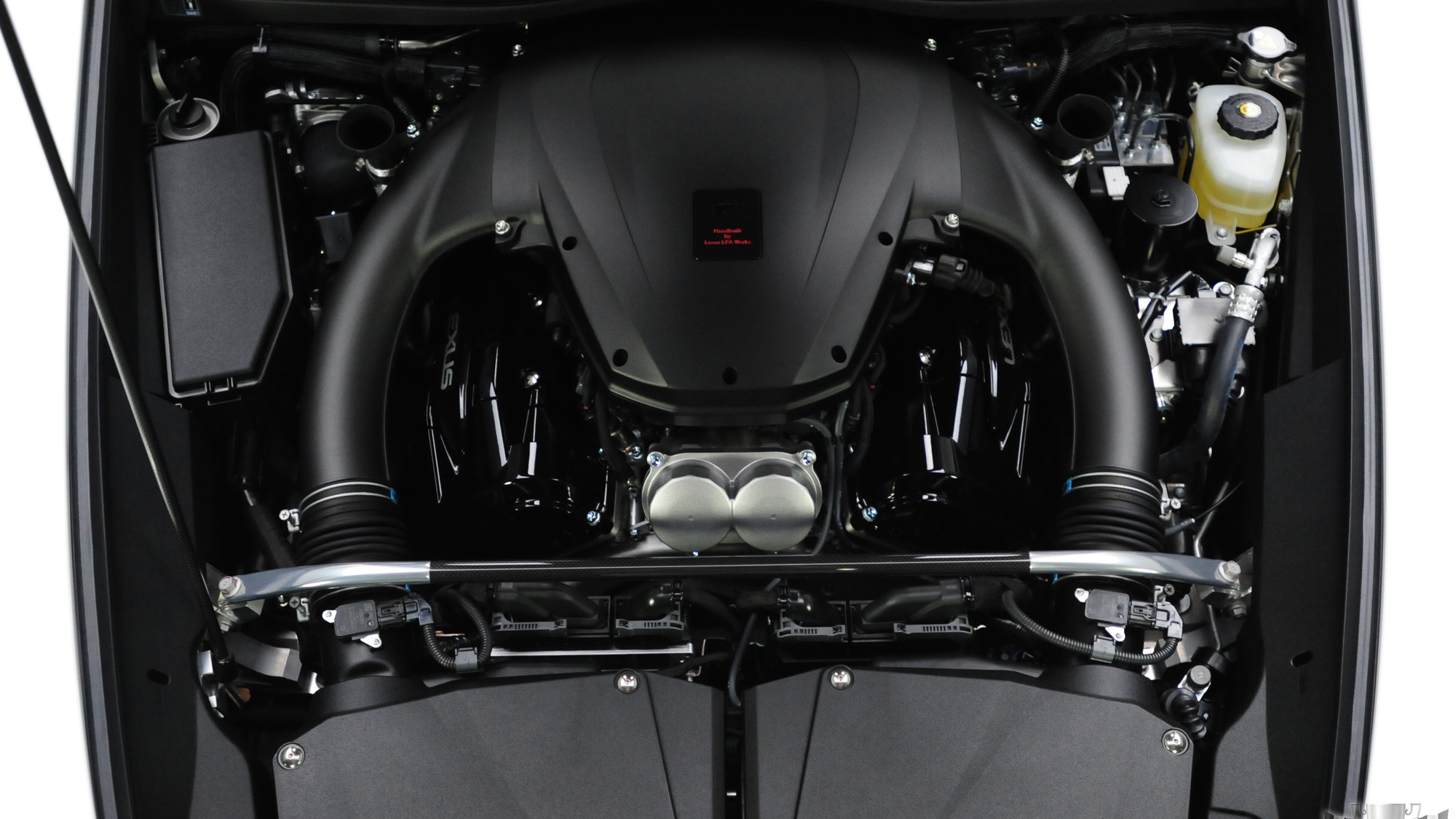 RK makes its living by restoring and reselling classic and collector cars, but that doesn’t mean its inventory is restricted to decades-old models. In fact, RK Motors is currently offering a 2012 Lexus LFA Nürburgring Edition for sale, 1 of just 50 built.

It’s not the same U.S. car we showed you in March, as the RK car sports a different interior. The same hand-built 4.8-liter V-10 lurks beneath the hood, though, and it’s still good for 562 horsepower and 354 pound-feet of torque.

As with all Nürburgring Edition Lexus LFA models, this one wears a prominent carbon fiber rear wing, as well as a revised front end that increases downforce by nearly 33-percent.

That’s not going to help you much on the street, but it does make a significant difference on the track. Driving a Lexus LFA Nürburgring Edition, test pilot extraordinaire Akira Iida was able to lap the Green Hell in just 7:14.64, establishing a record (later beaten by the Dodge Viper ACR) for a production car running on standard-issue tires.

As for the asking price, RK Motors isn’t saying. Not only is the car 1 of 50 built, buts it’s the only one to be offered in this specific color combination of a white exterior with a red and black interior.

The base price, before options, of an LFA Nürburgring Edition was set by Lexus at $450,000, and we’re guessing that it will cost you a bit more than that to add this one to your collection.