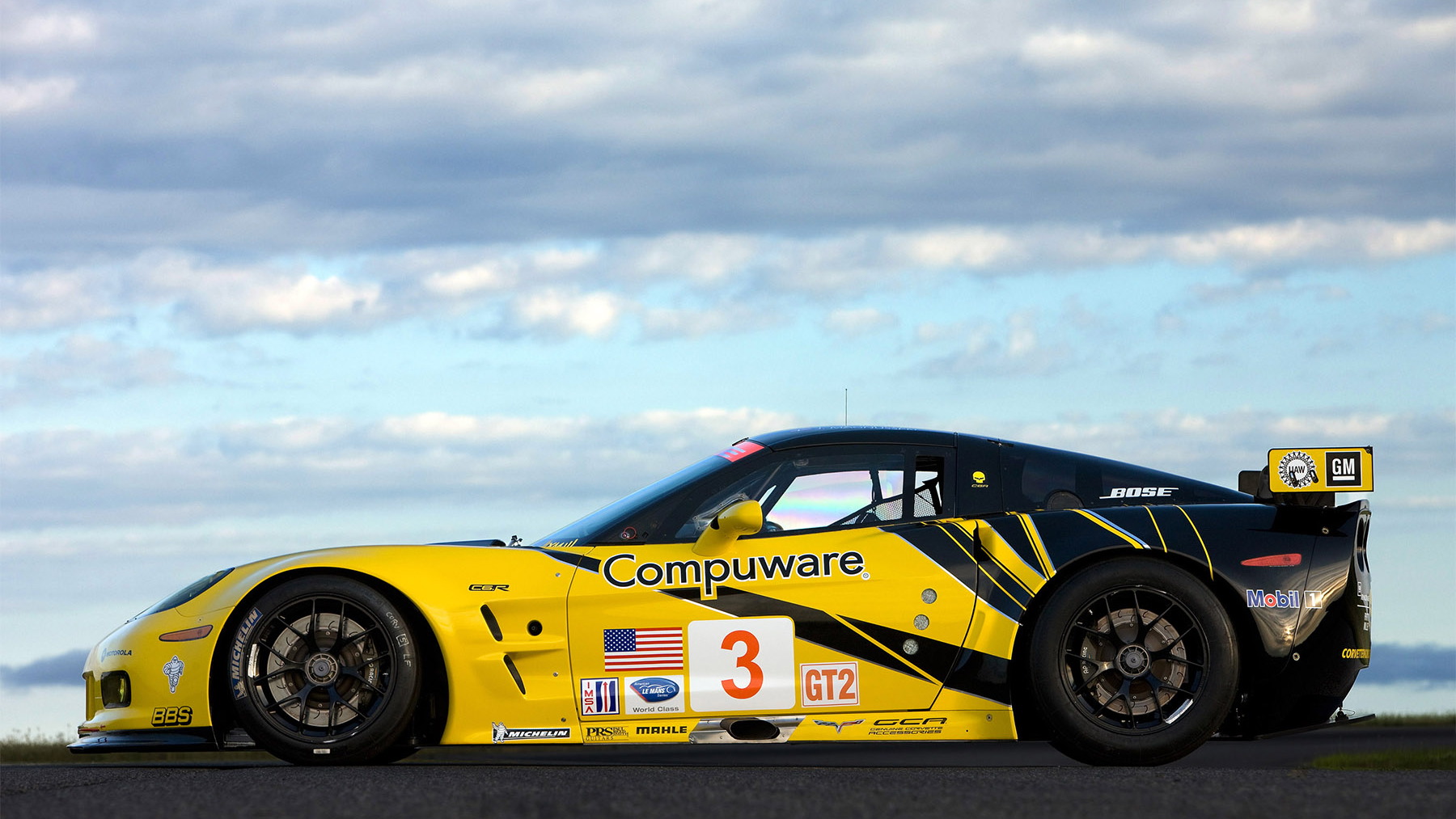 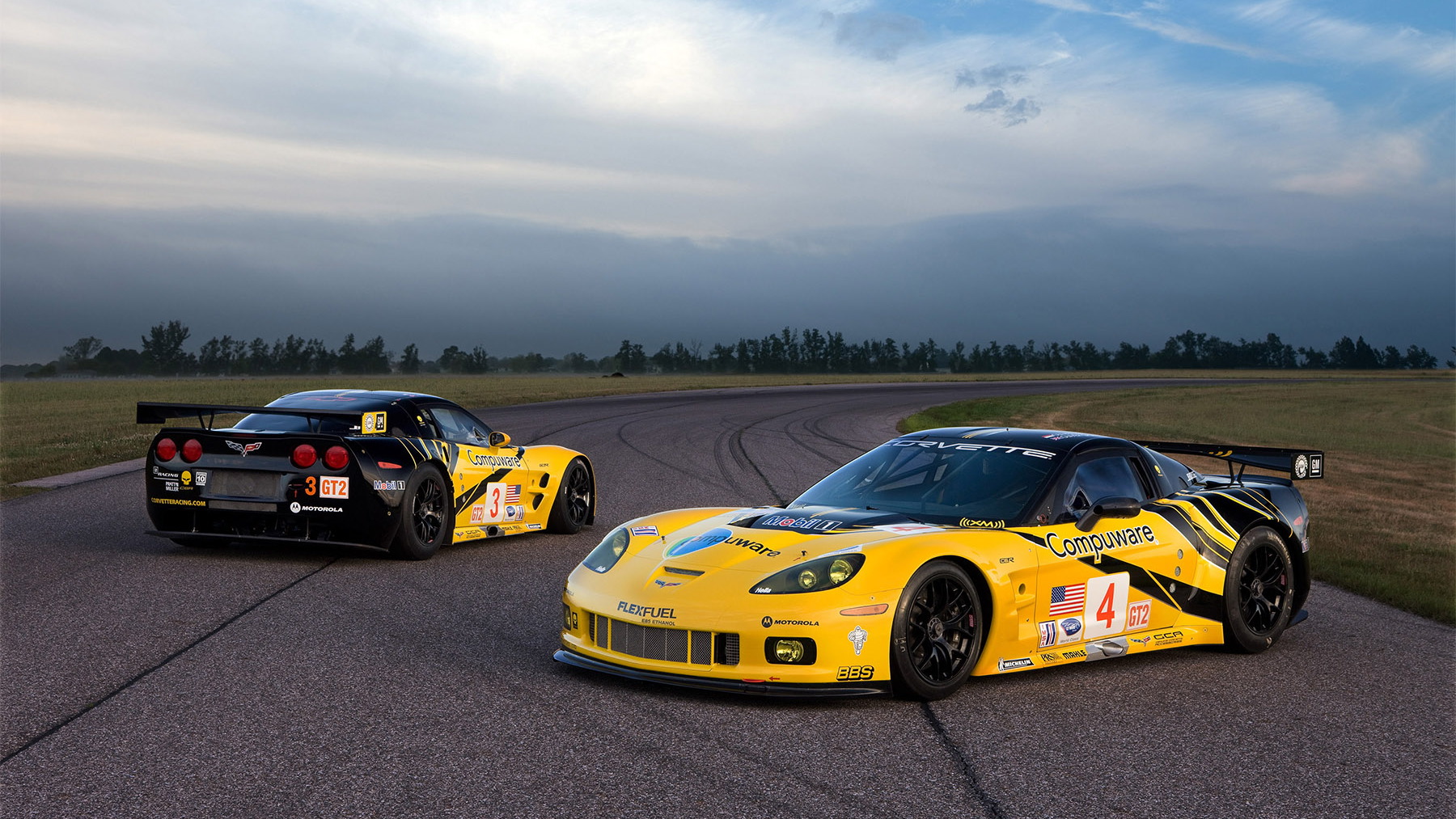 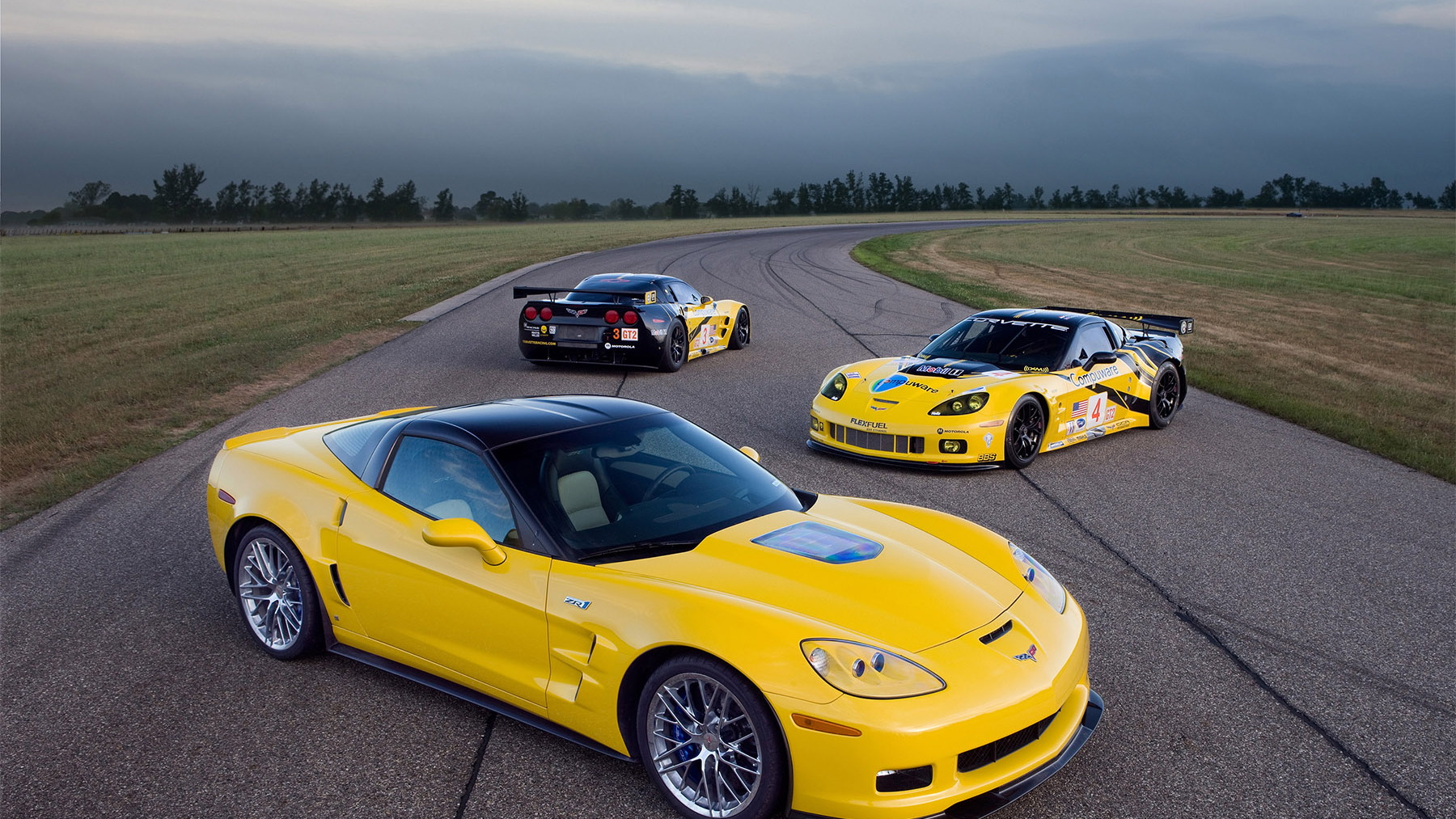 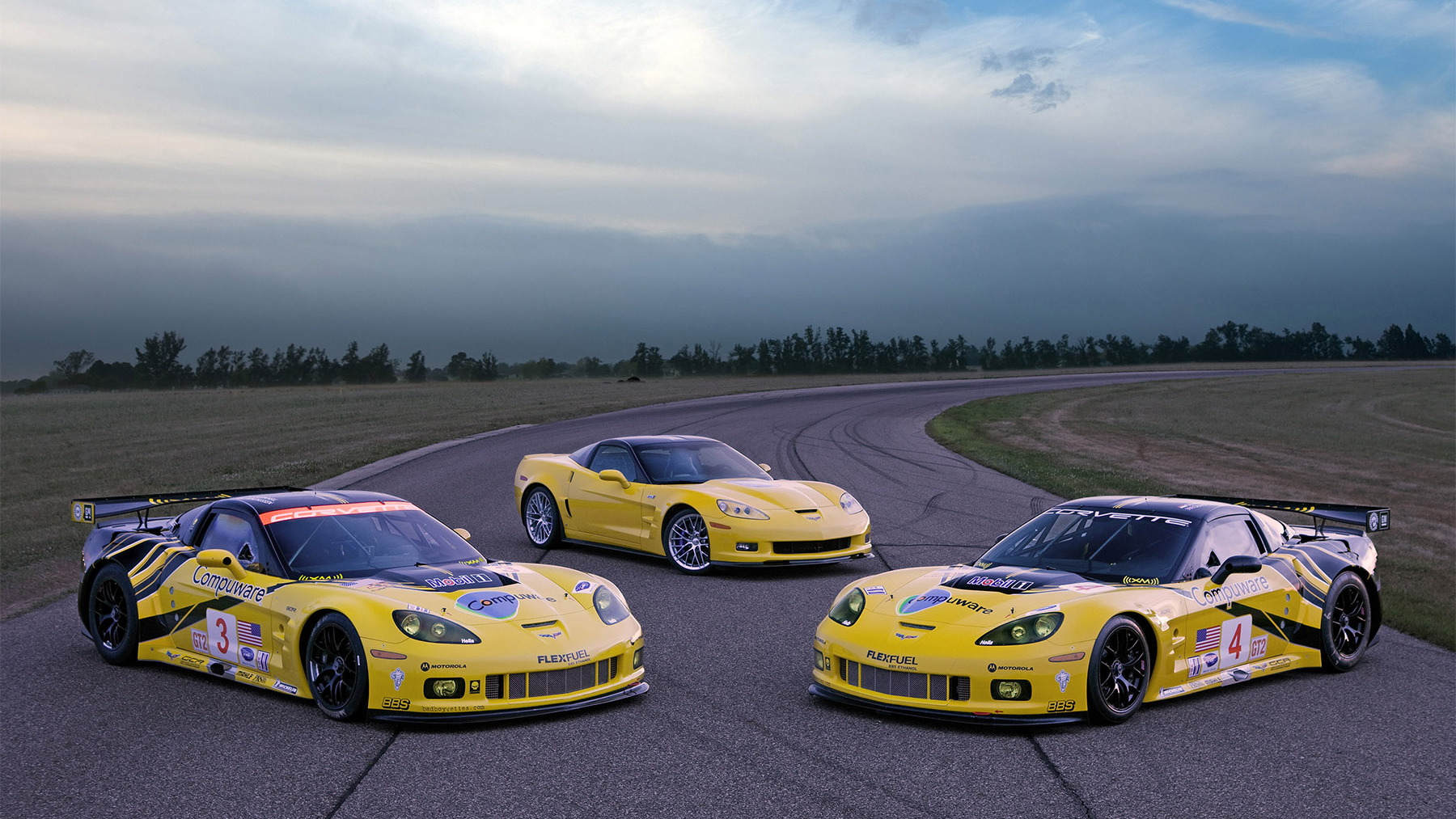 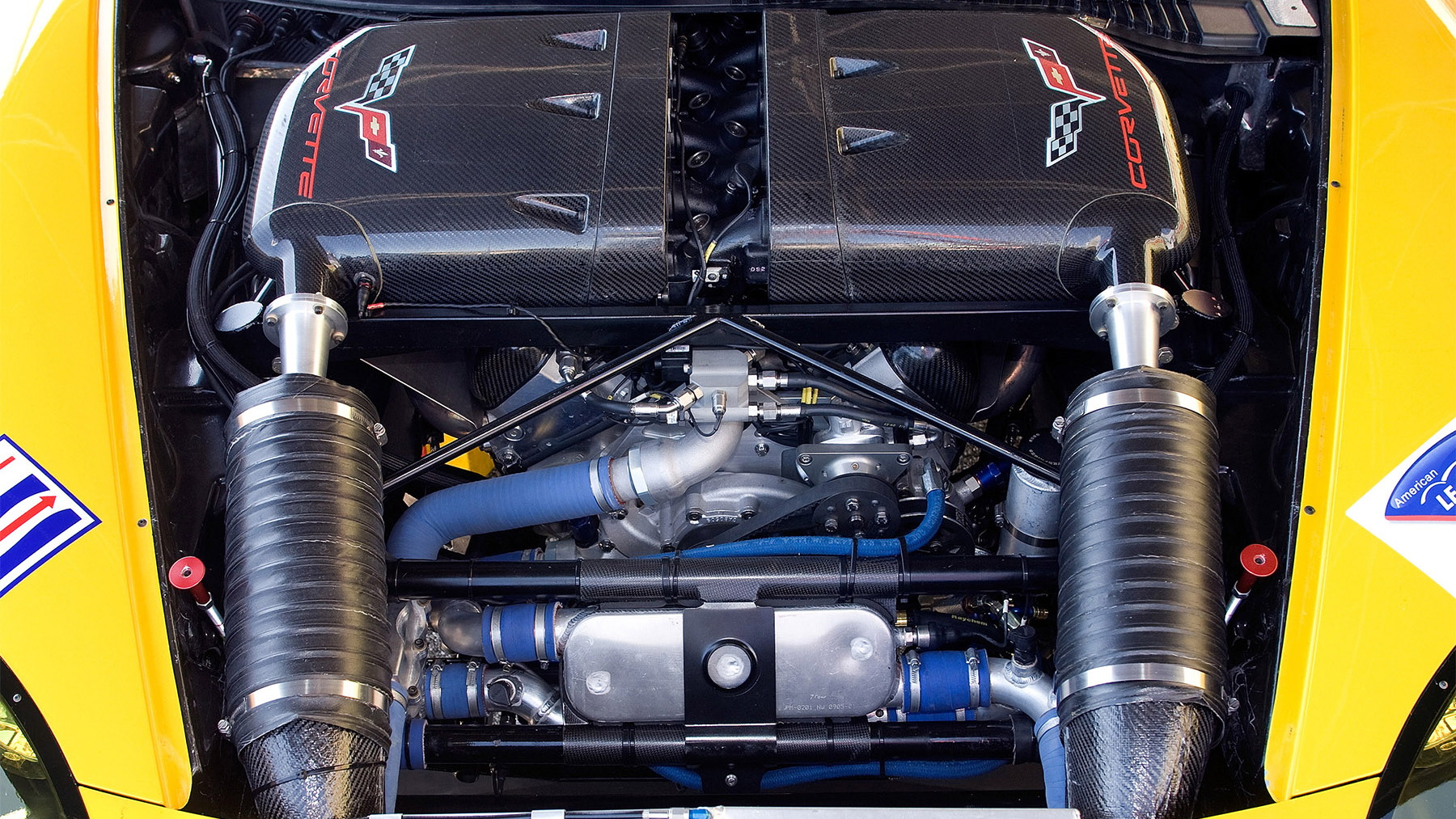 24
photos
The Corvette C6.R GT1 car had its last hurrah at the Long Beach leg of the American Le Mans Series GT1 championship, but today General Motors unveiled the car that will be replacing it - the C6.R GT2, based on the Corvette ZR1.

With the season half over already, Corvette Racing will be using the final five rounds to test and develop the car for next year. The decision to run the car in GT2 is based in part on an upcoming move to a unified GT category in ALMS racing, which will pit the ZR1-based racer against the likes of Aston Martin, Ferrari, Porsche, Viper, Jaguar, BMW, Panoz and Ford.

"The global movement toward a single GT class will allow us to compete head-to-head with more marketplace competitors while increasing both the production content of the Corvette C6.R race cars and the relevance of racing to our customers. This is a step that positions Corvette for the future of production-based sports car racing worldwide, and a move that is perfectly aligned with GM's marketing and business objectives in racing," said Mark Kent, GM Racing manager.

This radical change in GT regulations precipitated the redesign of the Corvette C6.R package. The new car uses the production aluminum hyrdoformed frame complemented with an integrated tubular steel safety cage instead of a ground-up steel frame as in the GT1 car. In addition, ZR1 production-style fenders replace the GT1's wide, louvered units and the rear wing is cut back by 25% in width, while the rest of the car's aero is also reduced or limited to production levels.

For the remainder of 2009, the new C6.Rs will get their power from a 470hp 6.0L GM small-block V8 based on the 7.0L LS7.R under the hood of the GT1 version. For next season, the displacement will be cut even further to 5.5L. Both engines run on E85R racing ethanol.

The first race for the new GT2 car will be the Acura Sports Car Challenge at Mid-Ohio this coming Saturday, August 8. It will be televised on ABC at 2:30pm Sunday, August 9.