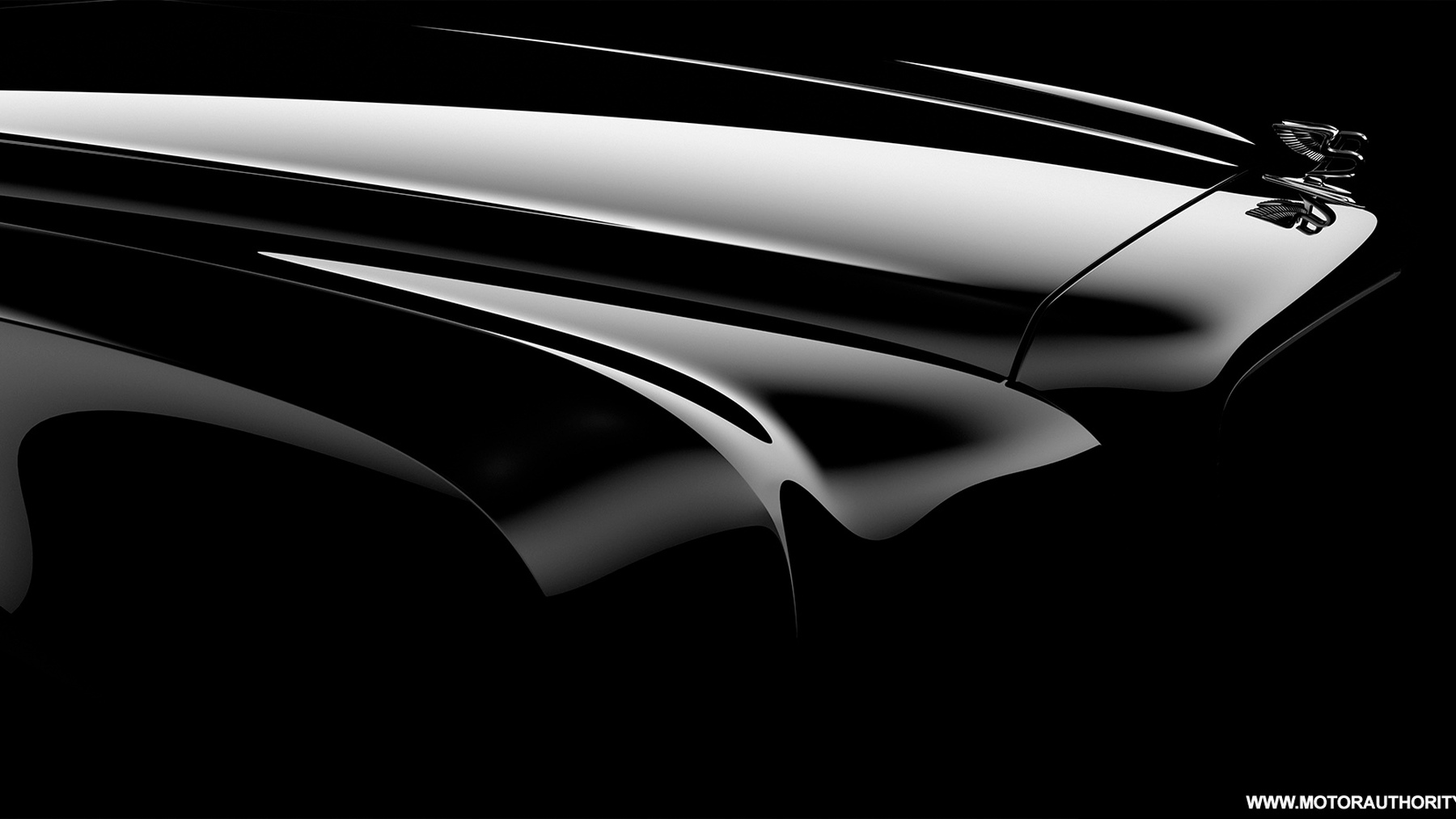 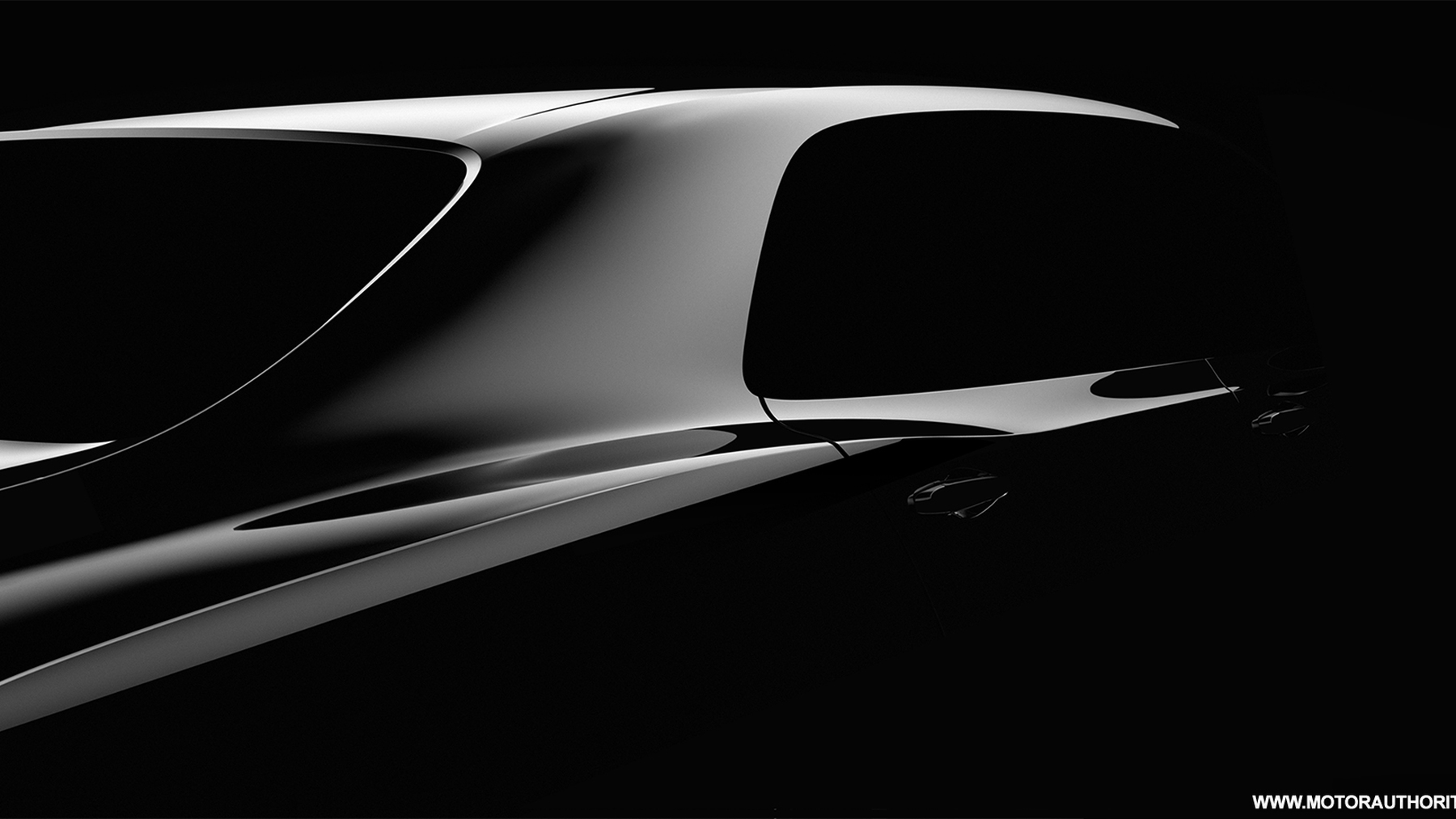 3
photos
The pressure to show an interest in the ecological impact of driving is extending ever-upwards, so high that even Bentley is working on advanced fuel saving technologies for its cars. We’ve already seen the unveiling of the flex-fuel capable Continental Supersports, Bentley’s fastest and most powerful production car ever, and soon we’ll see a Bentley with environmentally friendly features such as aerodynamic aids and engine cylinder deactivation.

Bentley recently bid farewell to its Arnage flagship, but the company has ambitious plans for the future, with a new ‘super’ Arnage expected to start production by the end of next year. Larger, faster and more luxurious, this new model will reportedly feature cylinder deactivation.

Power is expected to come from a unique V8 engine with drive sent to the rear wheels via ZF’s new 8-speed automatic. It's likely the new V8 will feature some form of forced induction, but whether it will be supercharged, twin-turbocharged or something similar remains uncertain.

Bentley is planning to pause almost a full year from this September before going into production of its new Arnage replacement, which has been partially revealed in teaser form, and is confirmed for an unveiling at the 2009 Pebble Beach Concours D’ Elegance in Monterey, California this August.