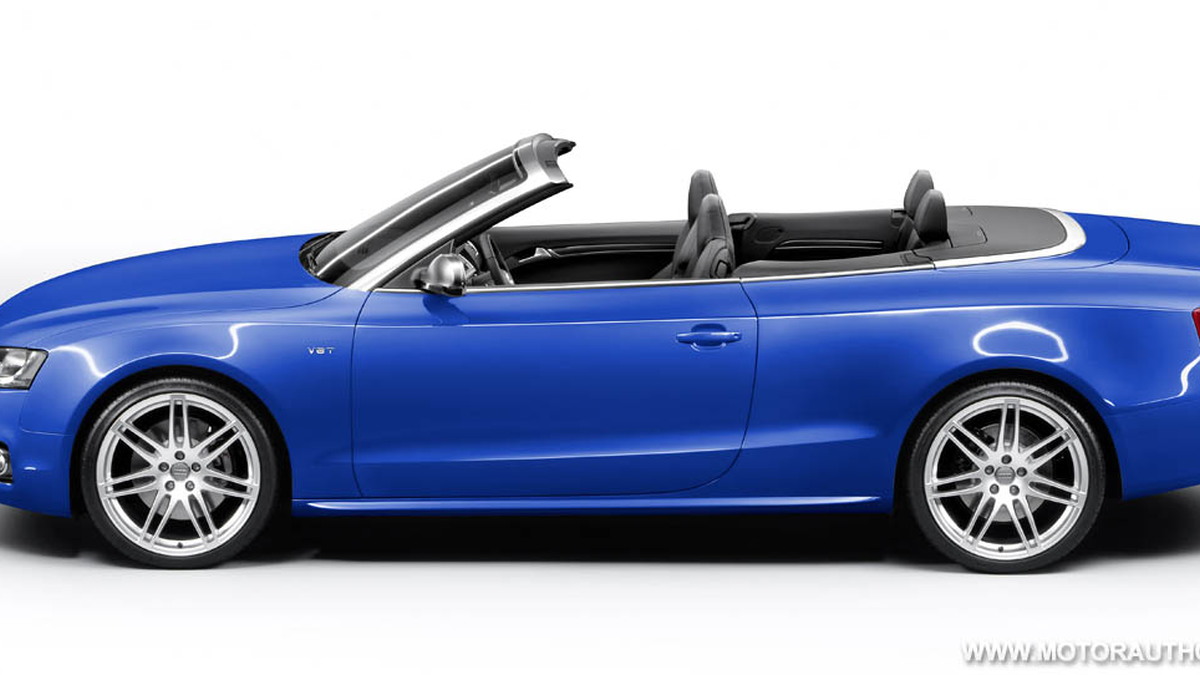 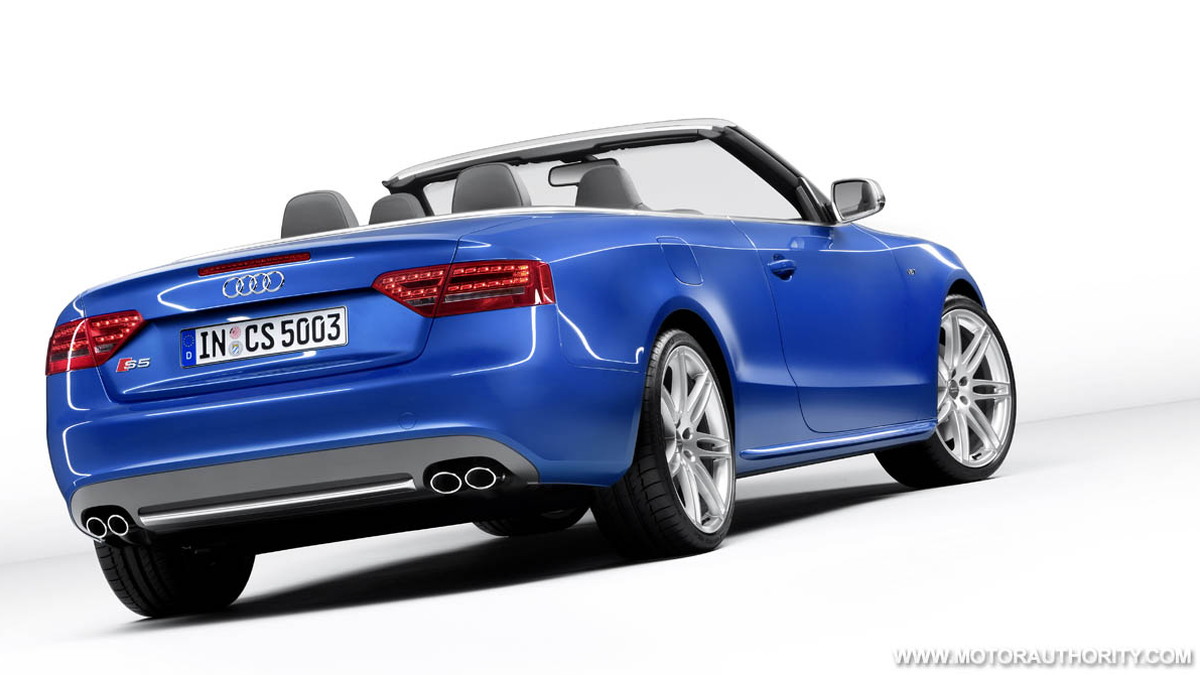 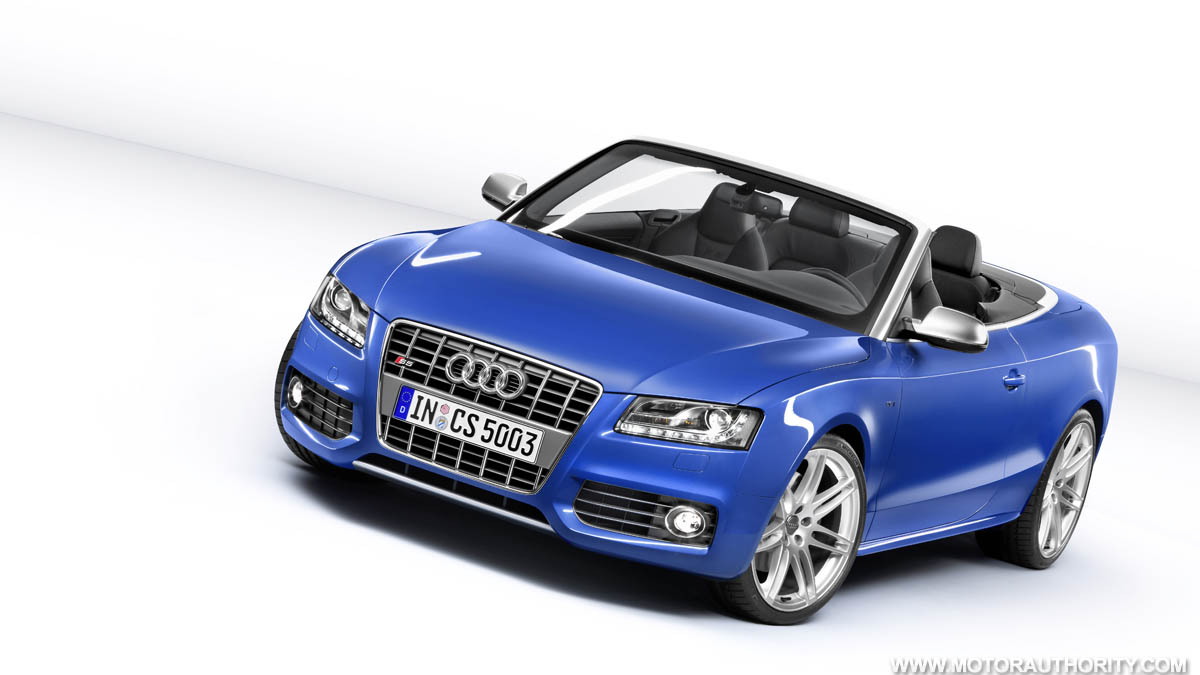 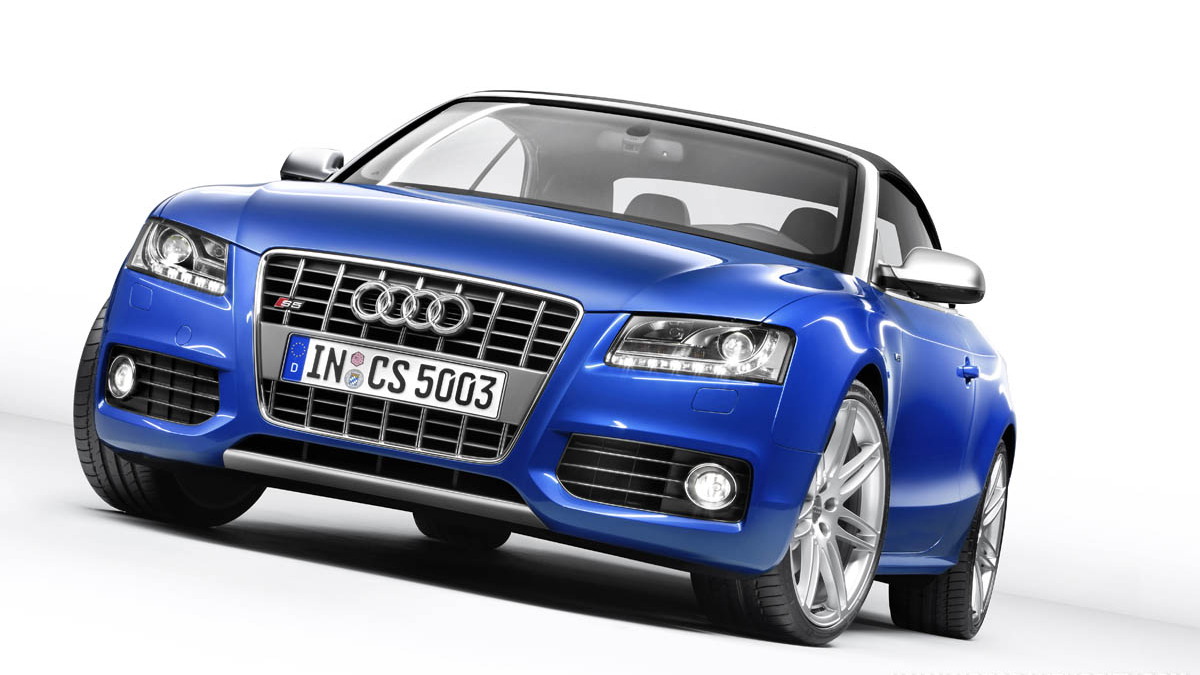 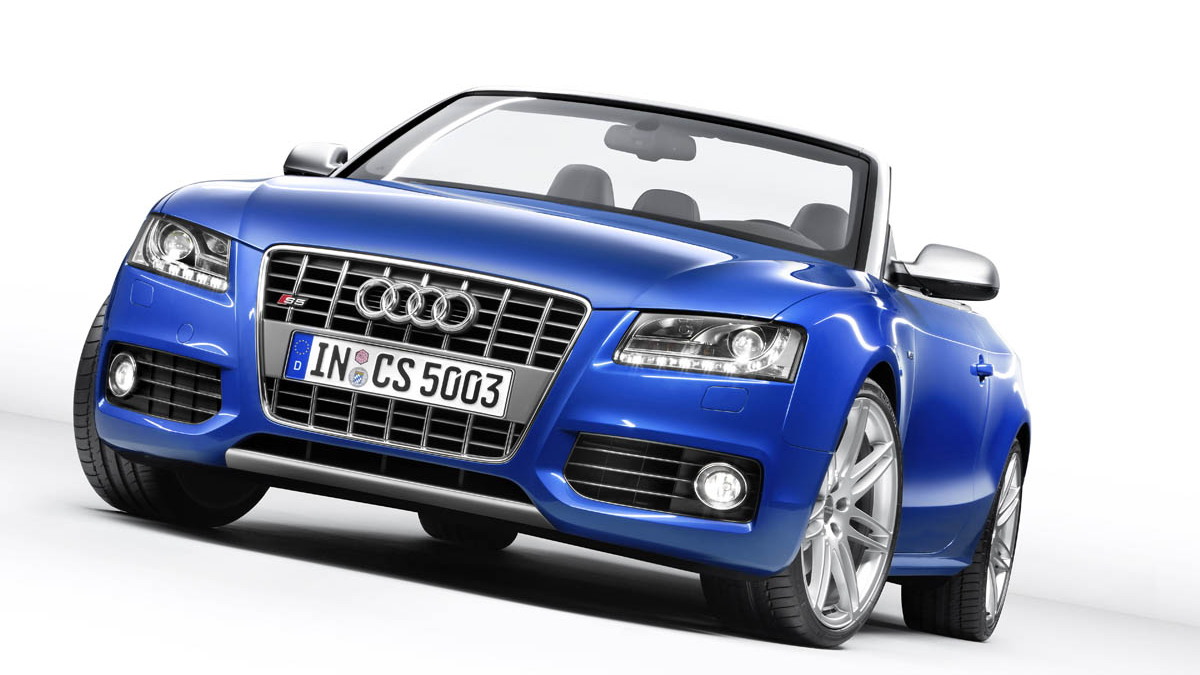 9
photos
The 2010 Audi A4, A5 and Q5 are still on their way to dealerships at the moment, but Audi decided to let the prices of the updated models loose early as it anticipates high demand. Though the updates are minor for the most part, the pricing is also only slightly increased for the 2010 model year.

The A5, however, adds a pair of new trims that lower the bar for entry, replacing the 3.2L six-cylinder with the 2.0T TFSI four-cylinder. That shaves about $4,700 off the starting price, lowering it to an even $36,000 from last year's $40,700. Upgrading to a tiptronic transmission costs another $1,200, and is available on all A5 2.0T trims. The 3.2L with manual transmission offering is dropped from the lineup altogether.

Core updates for the 2010 Audi A5 include the above powertrain changes plus the new third-gen MMI system, new LED tail lights on Premium Plus and Prestige models, a new wheel design for the entry-level Premium trim, and a new set of optional wheels for the S5.

"Despite the economic headwinds that have affected all premium automotive brands this year, we see no signs of interest lagging in these three models," said Johan de Nysschen, President, Audi of America. "We need to release these new models early because of our proactive management of unsold inventories and because Audi continues to bring new models to the freshest lineup in the luxury sector. Both trends will continue in the months ahead."

For the 2010 Audi Q5 (2009 model review here), pricing inches up $150 for the base Premium model to $37,350, while the Premium Plus and Prestige see similar rises to $41,400 and $48,850, respectively. The 2010 mdoel year updates include a new Fine Grain Ash and Natural Brown interior inlay option, new 20in five-spoke S-line wheels, standard side assist on Prestige models, a new luxury package, the Bang & Olufsen sound system is now available as a standalone option, and a variety of minor interior and exterior appearance tweaks.

Finally, the 2010 Audi A4 gets the biggest price rise at $450 over the outgoing model, now starting at $31,450 for the Multitronic-equipped 2.0T FWD sedan. Adding quattro AWD with a manual transmission raises the price of entry to $32,350, and stepping up to the tiptronic transmission bumps that another $1,200 to $33,550. Like its siblings, the A4 is available in Premium, Premium Plus and Prestige trims.

A new set of LED tail lights on Premium Plus and Prestige models and the third-gen MMI system are available on all new models, while the S4 gets a new 7-speed S-tronic dual-clutch transmission and a new 3.0L TFSI supercharged V6 engine rated at 333hp and 325lb-ft of torque.

Pricing for the 2010 Audi A5 and S5 Cabriolet (pictured) hasn't been released yet.