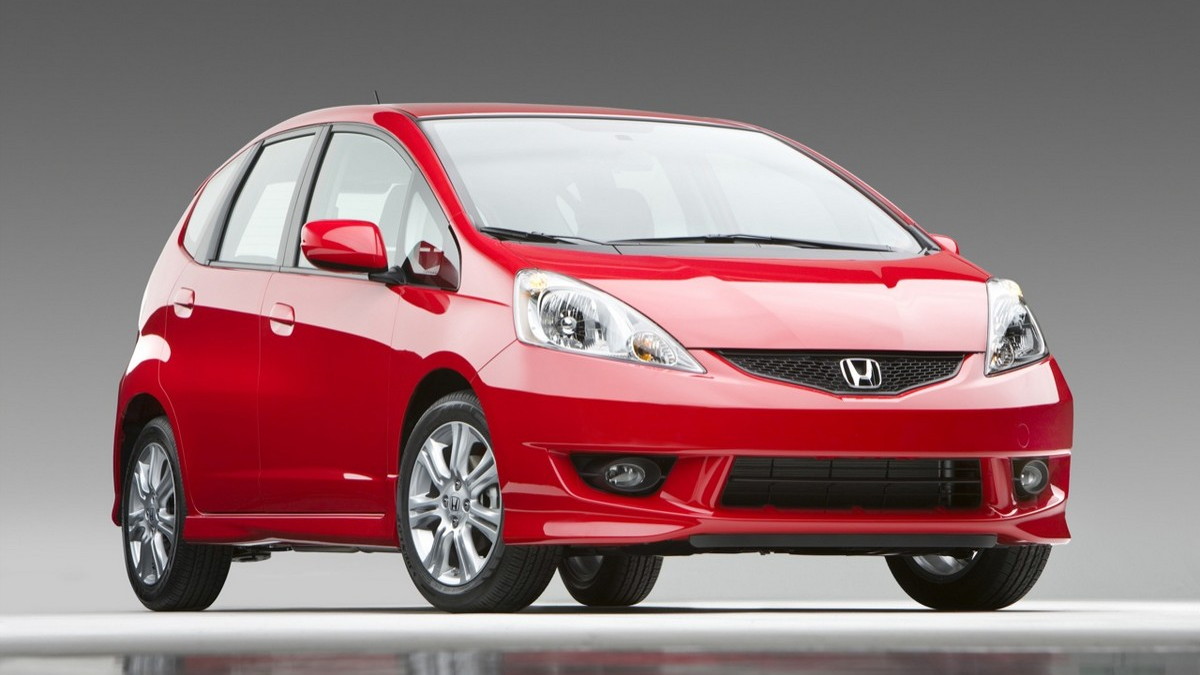 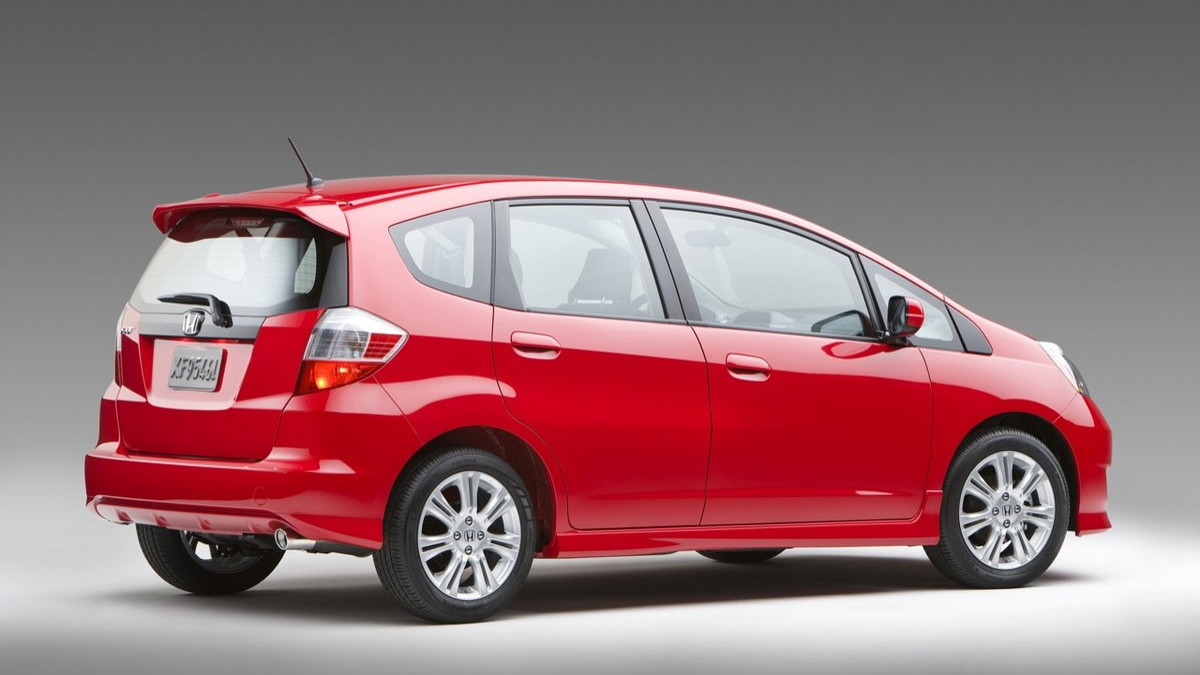 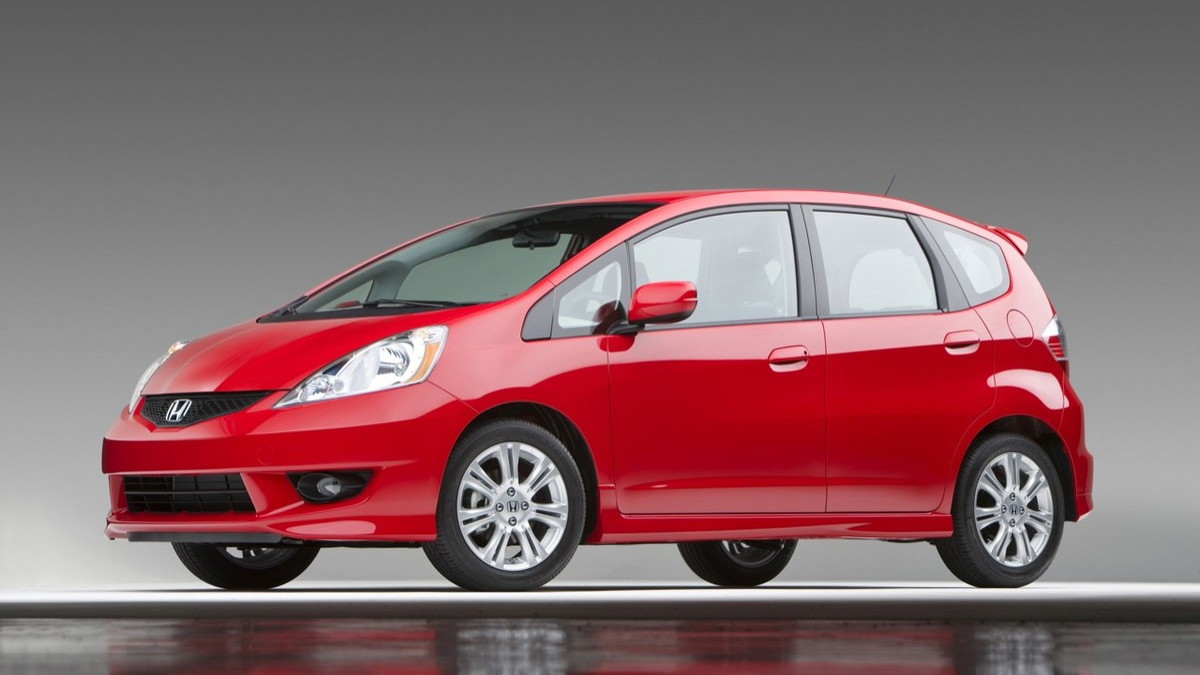 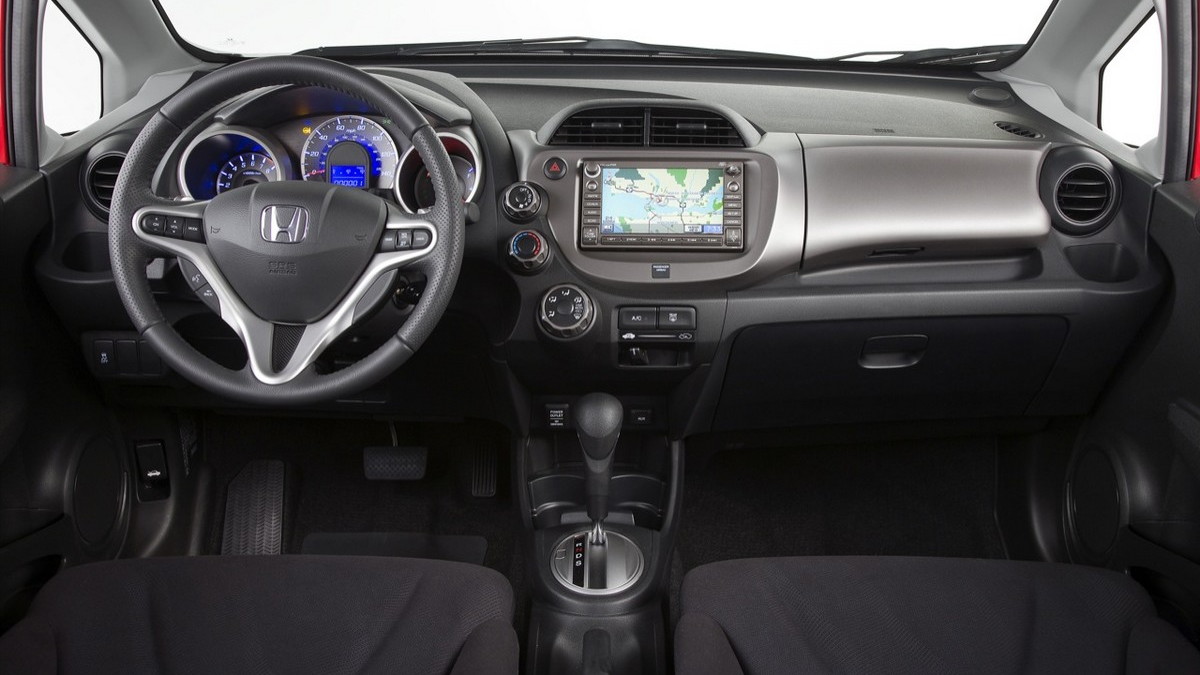 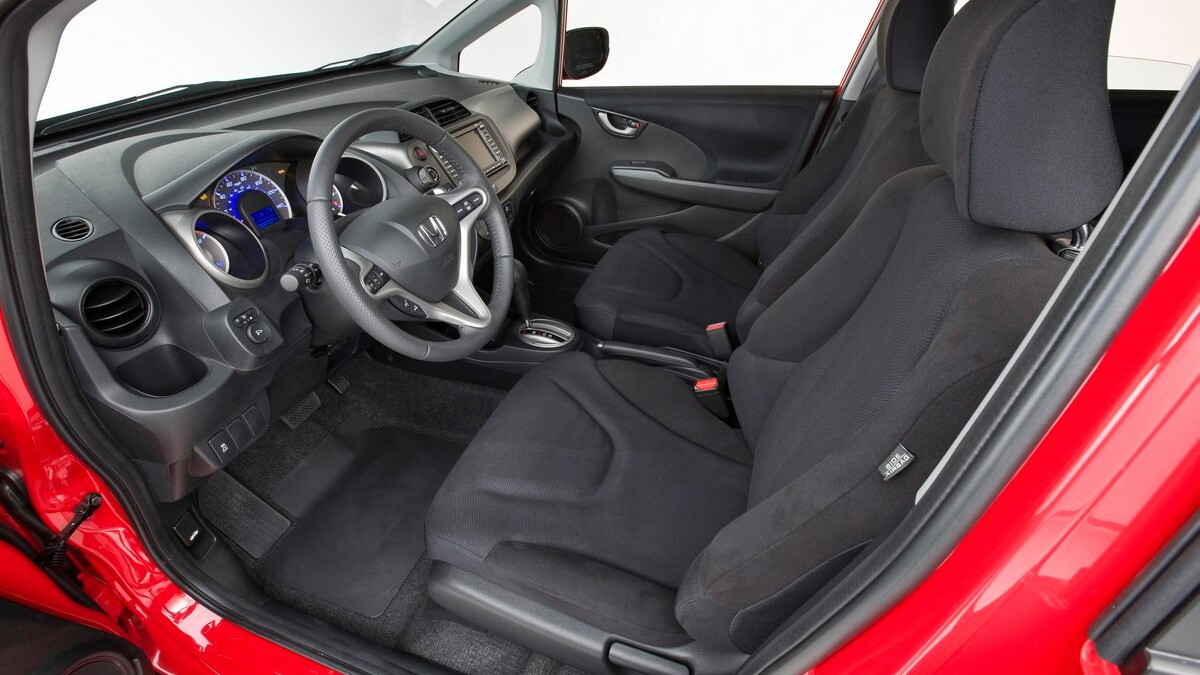 36
photos
Honda today announced plans to begin sales in Japan of the CR-Z hybrid sports car in February 2010 and a Fit hybrid before the end of 2010. By combining these two models with the currently available Insight and Civic Hybrid, Honda will further enhance its lineup of compact hybrid models and help it become one of the ‘greenest’ automakers in the world.

Both cars will be powered by Honda's Integrated Motor Assist (IMA), also found in the Insight and Civic hybrids. In the case of the Insight, the IMA incorporates a 13hp (10kW) electric motor and a compact Intelligent Power Unit (IPU) – recapturing and storing kinetic energy from vehicle braking and deceleration and supplying additional power for acceleration when needed.

The CR-Z will be heavily influenced by 2007’s concept car of the same name and is expected to make its world debut in production trim at this October’s Tokyo Motor Show. The new model is currently being designed and engineered in Europe, its expected key market, and is rumored to feature a 140hp (105kW) peak power rating from its hybrid drivetrain.

Not much is known about the Fit hybrid but previous reports have suggested that it could cost about ¥1.5 million (approximately $15,800) when it goes on sale late next year.

Honda also confirmed today that it is working on a new hybrid system designed for mid and fullsize vehicles but no release dates have been mentioned yet.