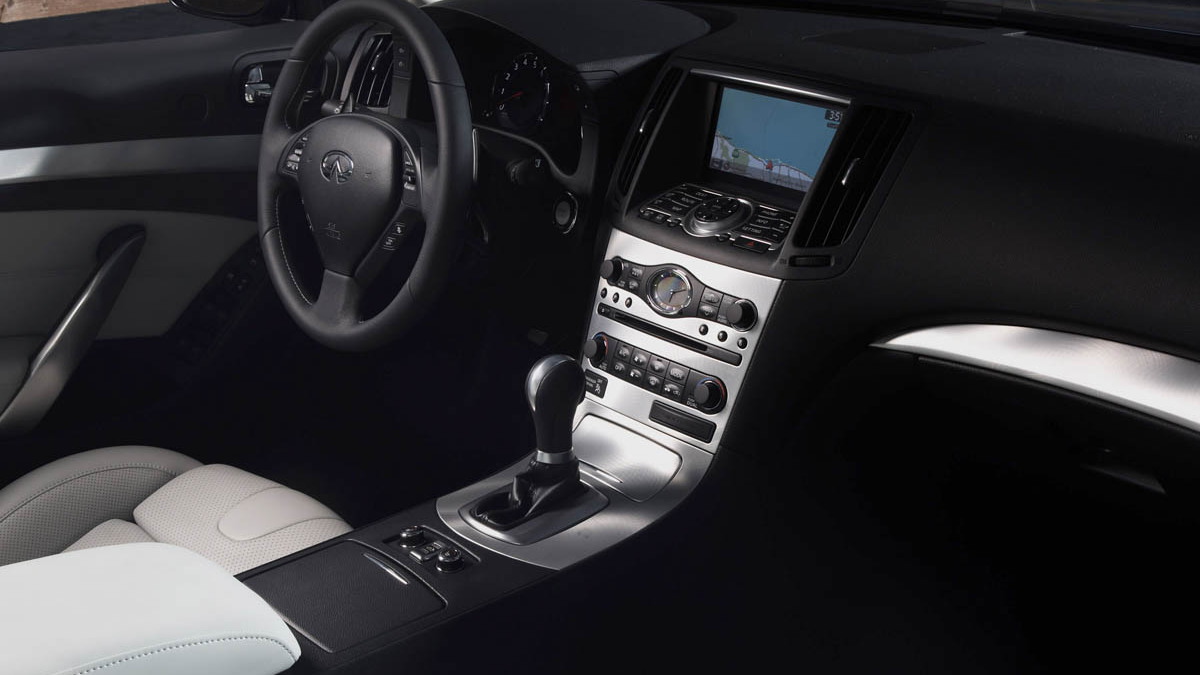 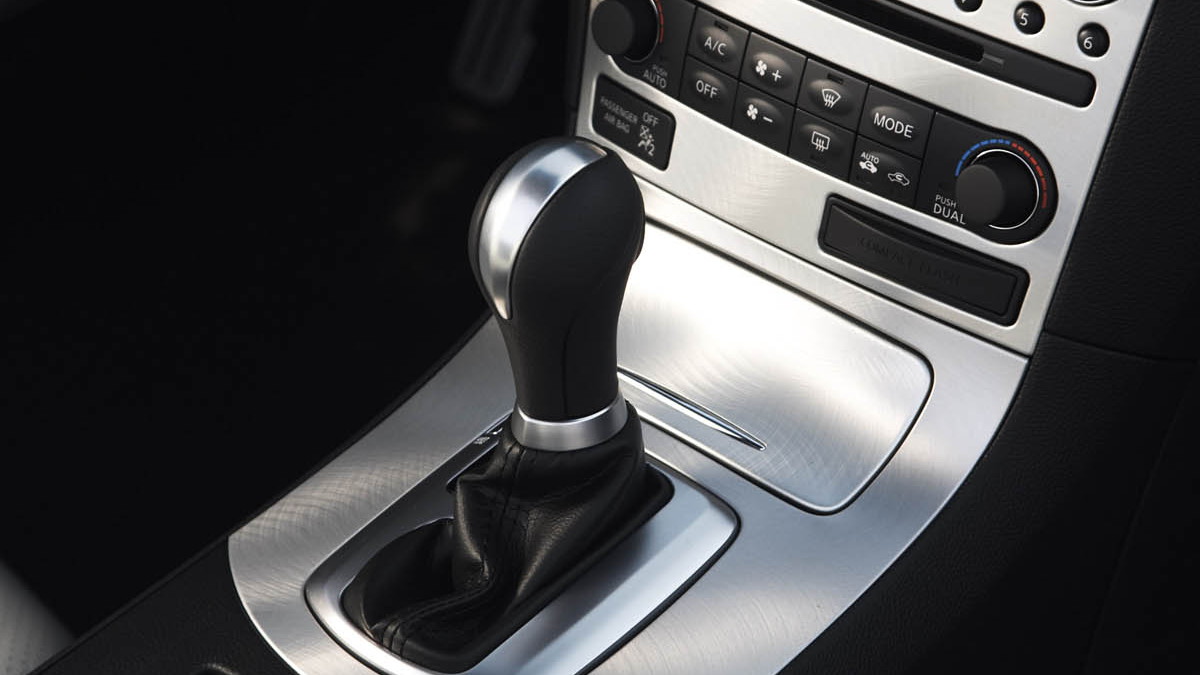 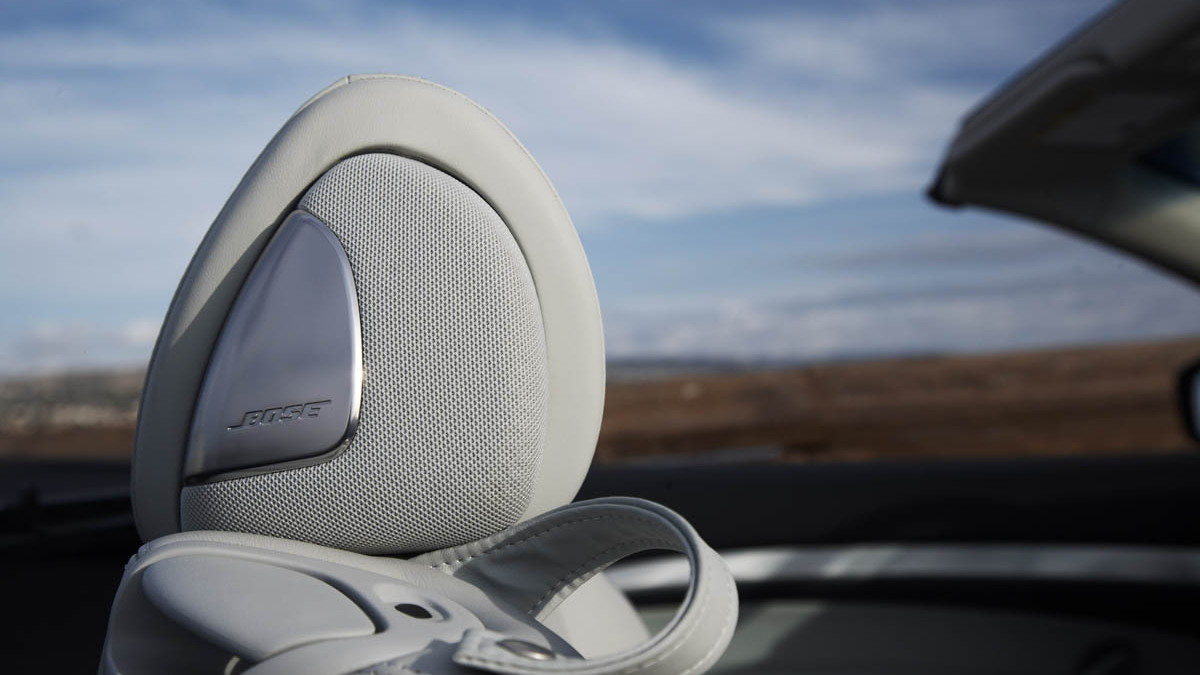 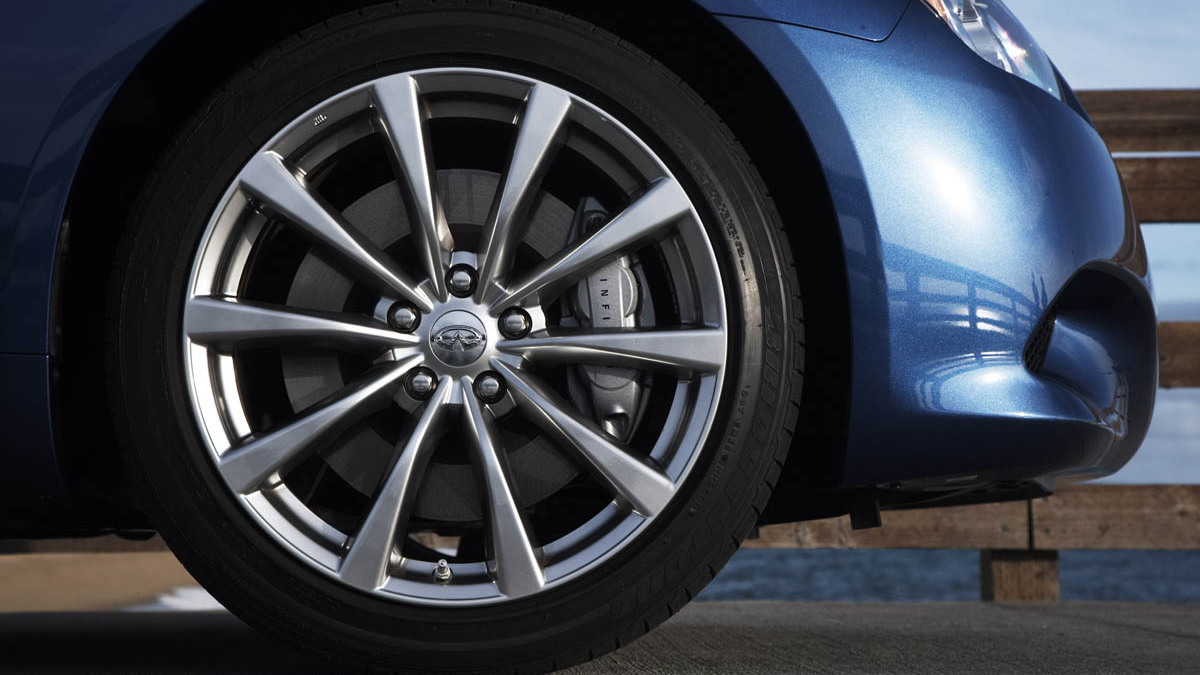 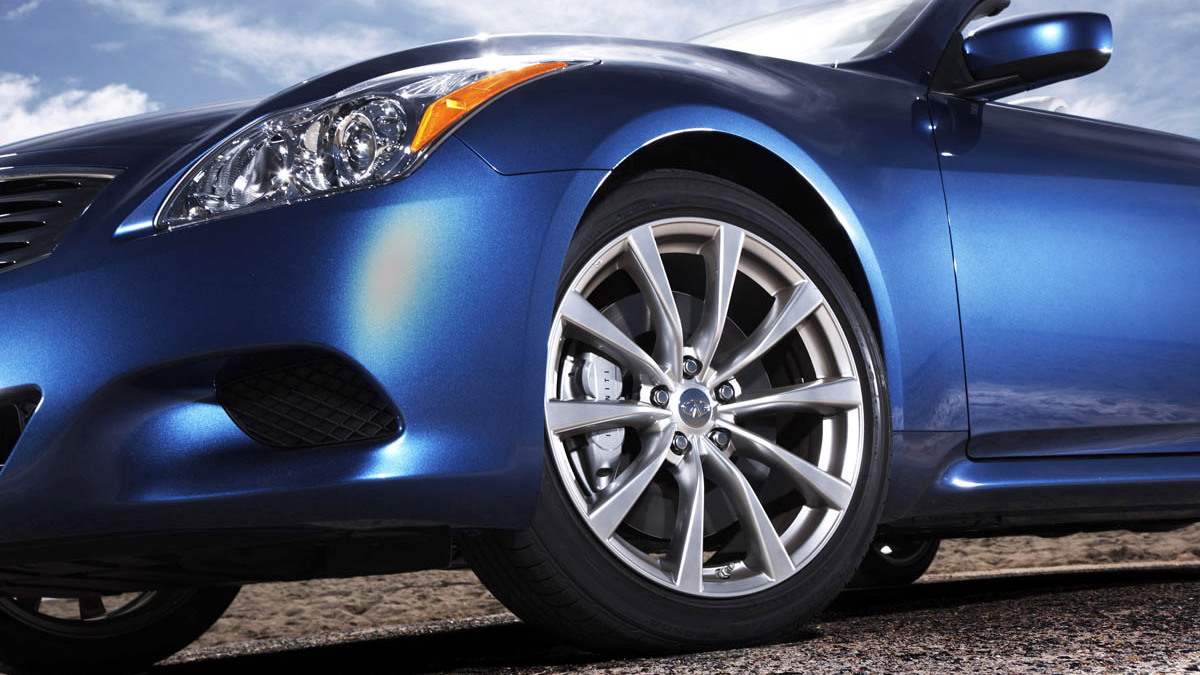 70
photos
Four months ago in Geneva, Infiniti's stunning Essence Concept laid the foundation for the future of design at the Japanese luxury brand. Soon, it will hit the pavement at the 2009 Goodwood Festival of Speed, where it will take on the traditional hillclimb.

The Essence is a rear-wheel drive luxury coupe designed for a 592hp gasoline-electric hybrid powertrain. The hillclimb event will mark the concept's first public performance. When it's not running on course, it will be on display at the FoS-TECH pavilion.

Joining the Essence at the Festival and on the hillclimb course will be the first-ever Infiniti G37 Convertible produced in right-hand drive. TWo British Infiniti engineers will be the first to pilot it on the course.