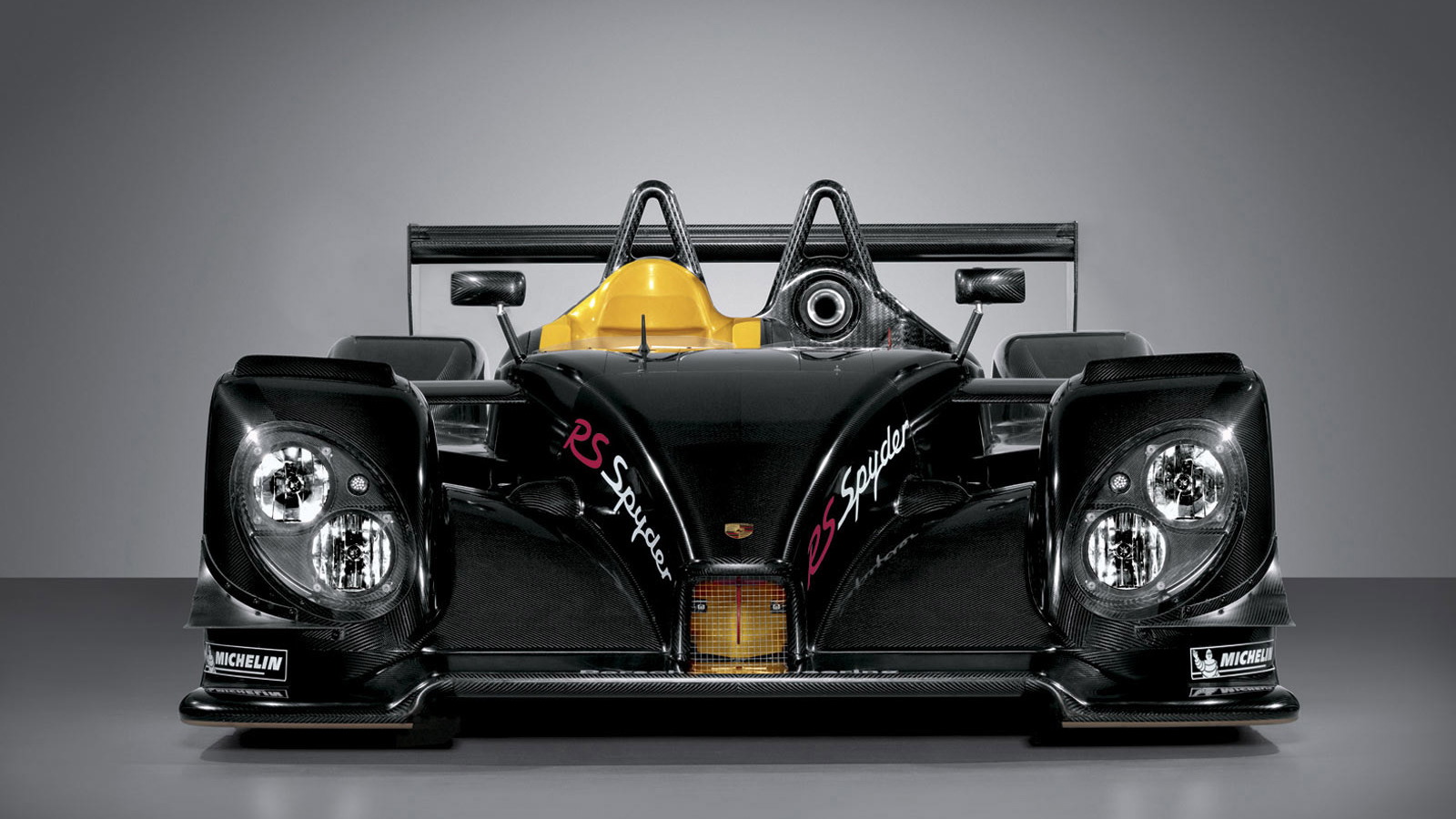 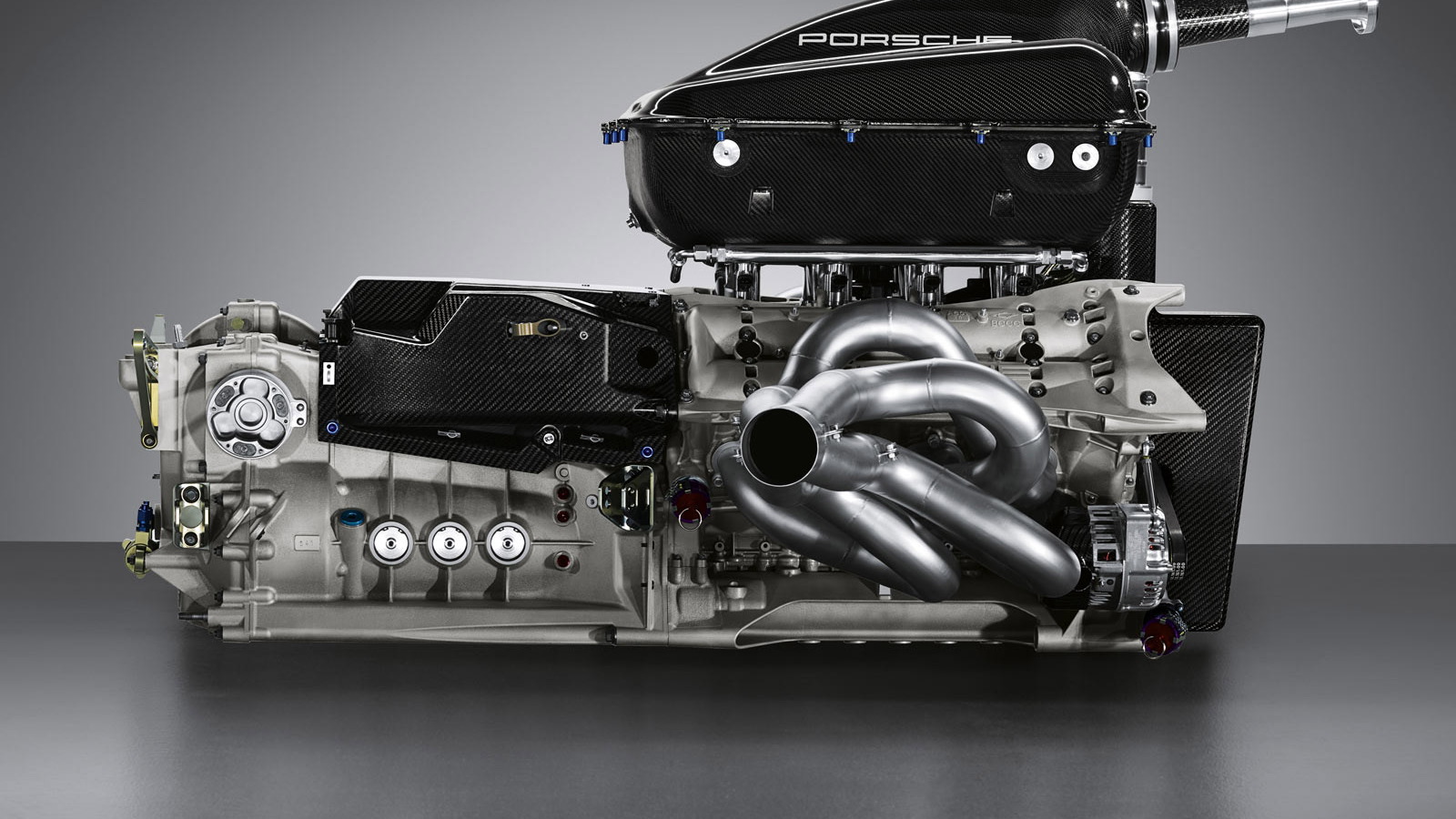 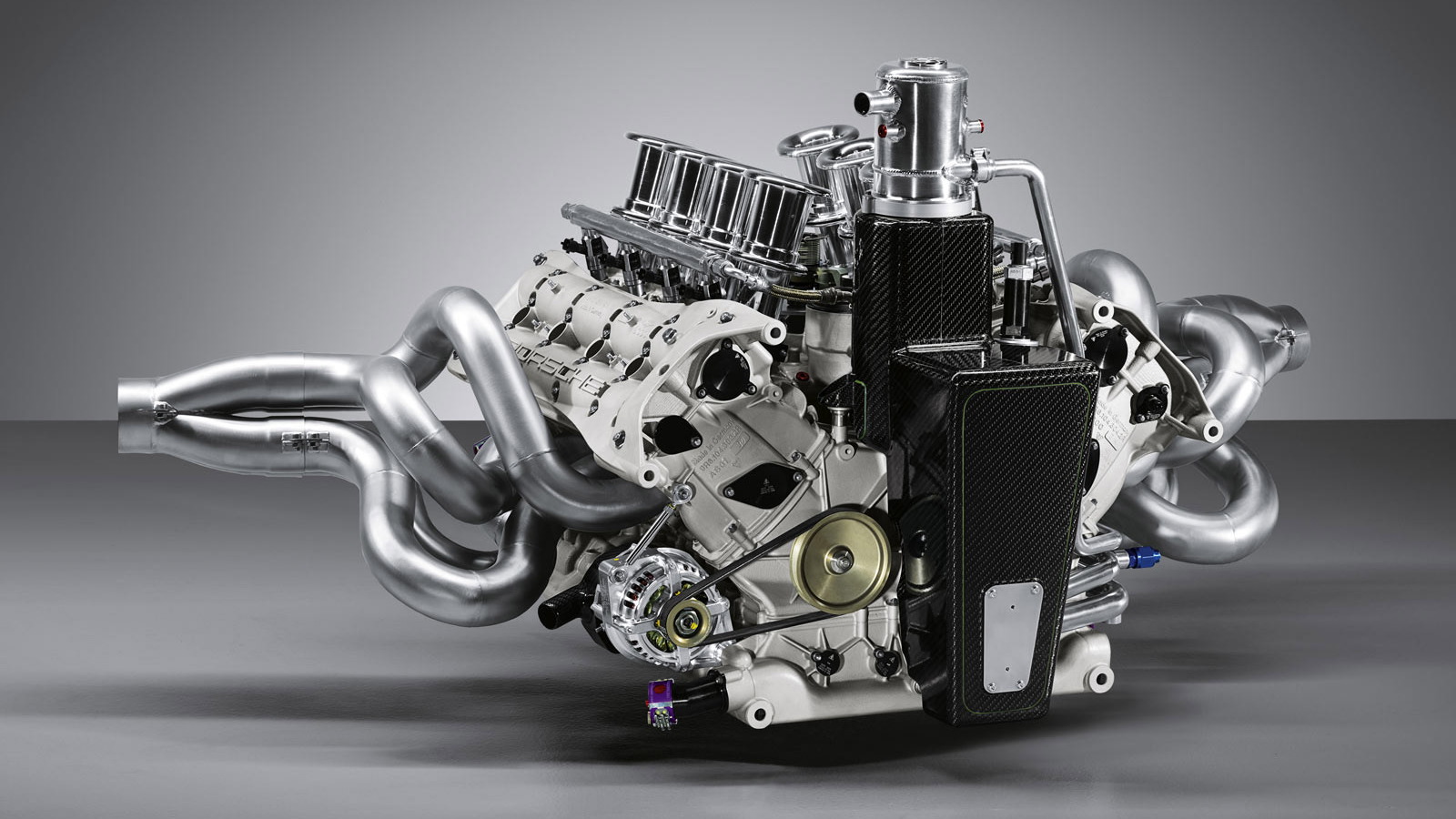 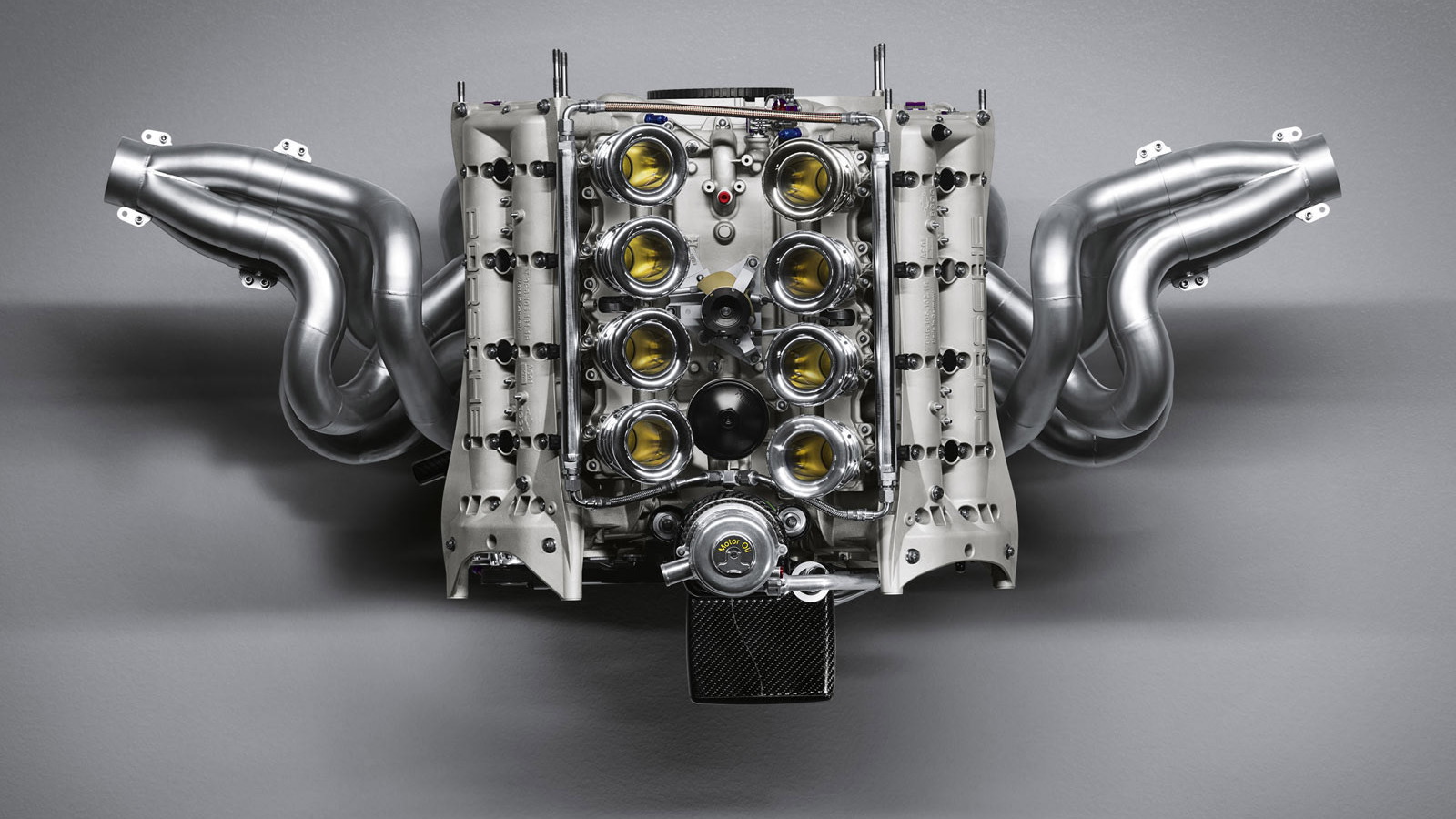 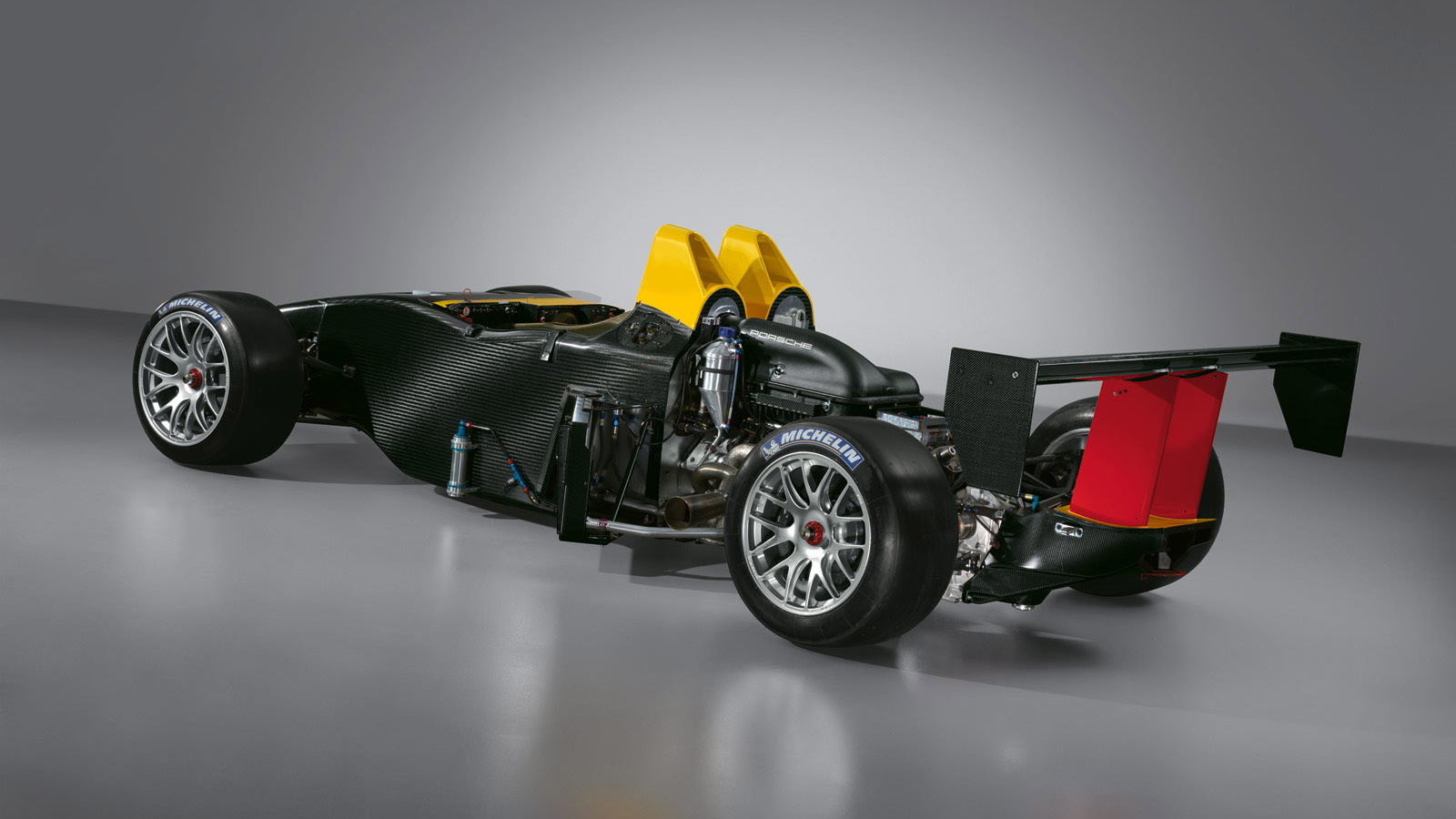 11
photos
Even five years after its final production, the Porsche Carerra GT lives on in the hearts and minds - and often garages - of Porsche loyalists, supercar enthusiasts and plain old gearheads. Recently rumors broke that Porsche is working on a successor to the GT based around the RS Spyder American Le Mans Series (ALMS) race car, and now we can bring you a preview of what the car could look like.

That kind of track cred is a solid foundation on which to build, but so far we can't confirm any plans to take the RS Spyder to the street. The rumors, which come by way of Italy's Autoblog.it, hint that a slight downgrade in power and rise in weight for street-trim will be in order.

If the RS Spyder does go road-legal, it will probably be in the neighborhood of 400hp (298kW) and 2,200lb (1,000kg) - right on par with the outgoing Carerra GT in power-to-weight ratio, but ultimately higher-performing due to its lighter weight. A production engine from Porsche's existing lineup will also likely be sourced to replace the race-spec model.

The carbon fiber tub chassis and running gear are expected to carry over from the race car, though the suspension will be detuned for bumpy city streets and the body and cockpit will be similarly relaxed to allow for more creature comforts. The two-seat roadster layout would be retained, however, and molded into a more street-able and onlooker-friendly form, as the sleek and flowing lines of the preview rendering demonstrate.