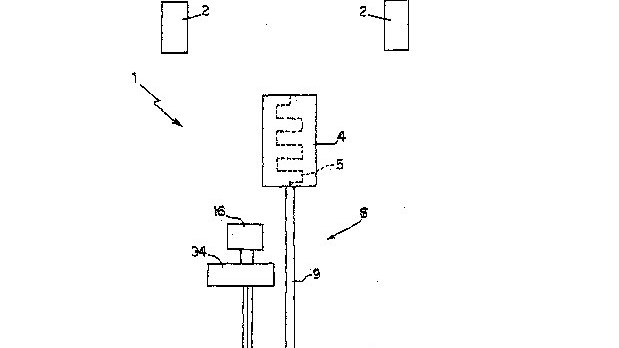 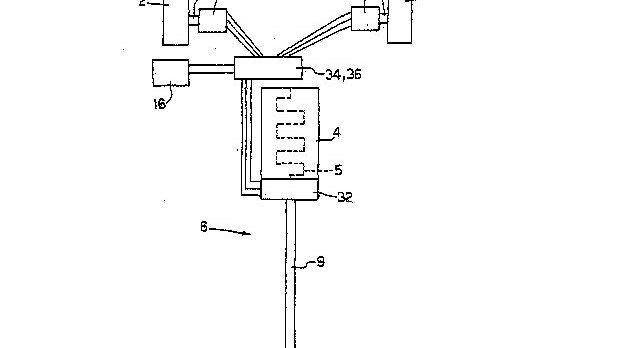 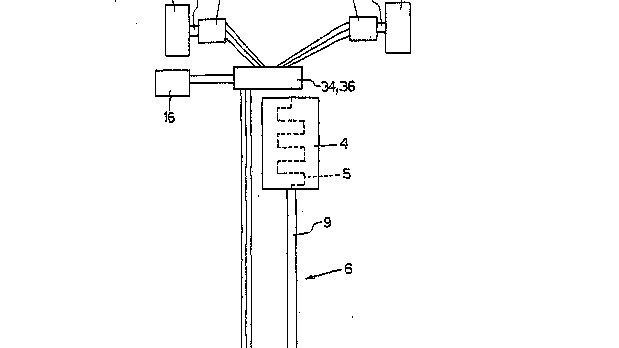 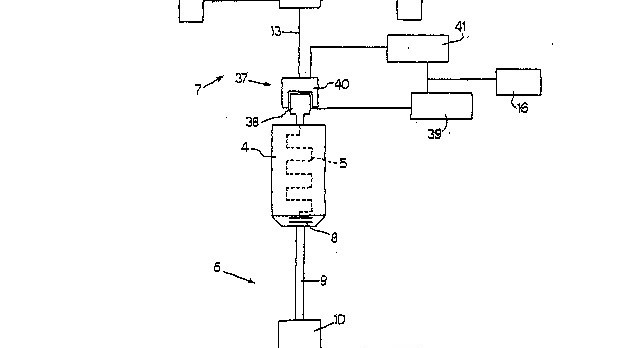 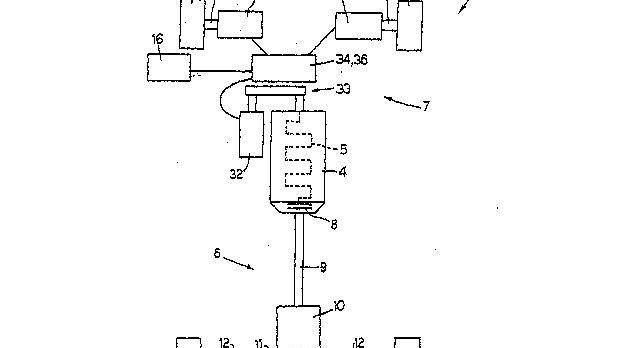 7
photos
Earlier this week we saw leaked Ferrari patents for a new AWD hybrid system that were filed with the European Patent Office. Today, a new patent diagram for a turbocharged powerplant from the Italian carmaker has surfaced online, confirming that Ferrari is at least considering adopting more efficient technologies for its future models.

The image above shows the patent in all its glory, and according to Autocar other documents revealed a layout diagram for a turbocharged internal-combustion engine in a "V arrangement". While this could possibly be referring to a six-cylinder unit, the patent diagrams clearly shows a V8 engine - although we wouldn't consider this a death knell for a possible turbocharged V6 unit.

Rather than a large single turbo, the engine in the patent goes the BMW-route of two smaller turbochargers in order to reduce lag and provide an even power band. With the extra power from forced induction, the general idea behind the switch to turbo power will be to reduce displacement size and fuel usage while keeping power levels up - a strategy that has been successful for high-volume carmakers such as Volkswagen and to a lesser extent BMW.

While it may be strange to be reading about Ferraris with hybrid engines and turbochargers, the Prancing Horse was never going to be completely immune to the conditions of its time, and other supercar manufacturers will likely be following in Ferrari’s wake in the near future. Furthermore, one of Ferrari’s most admired cars, the legendary F40, was powered by a twin-turbocharged V8 developing up to 471hp (352kW) from its 3.0L of displacement.